The countdown for Love Island 2019 has officially begun, with the launch date set for Monday, June 3.

With the success of Love Island 2018, fans are looking forward to meet all the new contestants.

But up until now ITV has kept quiet about the contestants.

Here we reveal when you can expect to meet the new cast of Love Island 2019. 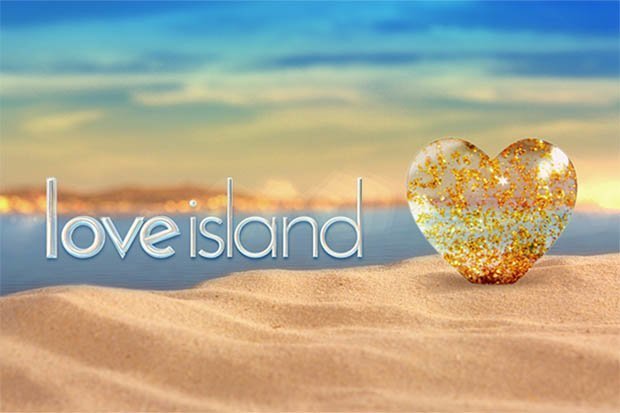 When will the new cast be announced?

ITV2 has teased a big announcement is going to be released today, Monday 27.

This announcement is expected to be the reveal of the new cast of Love Island.

This excited many of the fans of the show.

While another simply said: “So excited!”.

It would make sense if the cast was revealed today, considering it is only a week until Love Island 2019 begins.

The cast mates usually get announced a week before the show starts, so get excited!

While we don’t yet know who will be going on the show, we know Caroline Flack will return as host, and Iain Sterling will be doing the voiceover.

Is there really a Love Island without the duo?

The release date was first revealed when a short video of Caroline in a pool was shared.

The caption of the video was: #DayDotIsComing Monday 3rd June”.