Caroline Flack will be back to welcome a host of new Islanders, who are hoping to find that special someone, on Monday June 3 as Love Island 2019 returns to ITV2.

Ahead of the official line-up being announced, one reality star hopeful has reportedly dropped out of the series after initially signing up to enter the villa some time ago.

Miss Great Britain 2018/19, Kobi-Jean Cole is said to have backed out of the show according, to her personal trainer Matt Fiddes, although a representative for ITV has denied the reports.

In an Instagram post, he said: “There were some discussions regarding inclusion in this series between Kobi and the producers of Love Island during their casting process.

“But it was decided that out of respect for her title and the Miss Great Britain brand she would not be taking part.”

However, when asked for comment by Express.co.uk, a spokesperson for ITV said: “This is completely untrue and there is no substance to this.”

It comes after her predecessor Zara Holland was stripped of her Miss GB title during her stint on the show.

Zara angered Miss GB bosses by having sex on camera with Alex Bowen and was informed of their decision to take away her crown while she was still in the villa.

In an interview with the Daily Mail, Zara slammed the show: “You think you’re on a holiday and you might find love.

“But you are in a posh prison where you don’t know what time it is and a voice in a wall tells you what to do. I honestly believe I was brainwashed.” 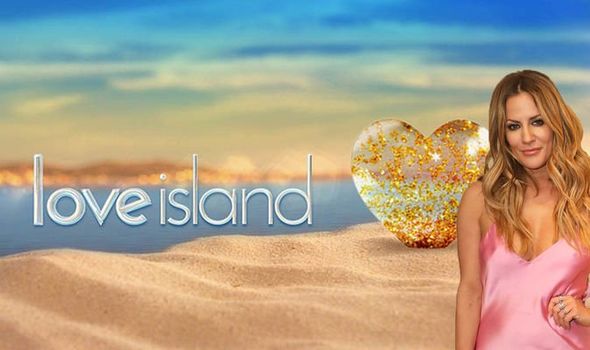 Kobi competed in Miss GB 2015 prior to her victory, which is the same year Zara was crowned pageant winner.

Elsewhere, fan favourite Casa Amor could be dropped from the show to make room for unexpected twists.

During the previous two seasons of the show, a second villa popped up to test the loyalties of the Islanders.

A group of newbies would join the girls in the main villa as the male Islanders joined the new villa which was filled with a host of new girls.

The original Islanders would then have to choose whether to stay coupled up with their partner or dump their for one of the new stars. 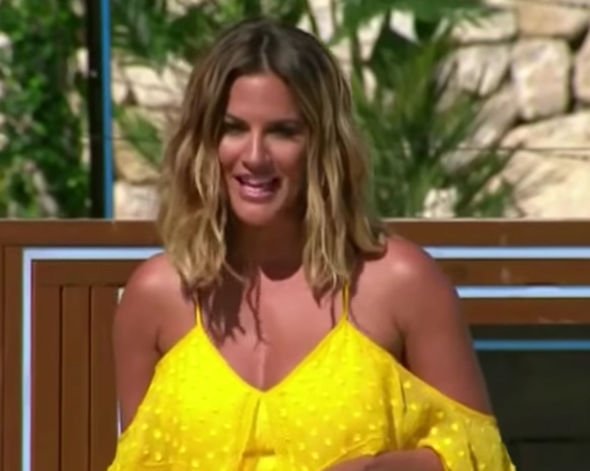 Casa Amor was a hit with fans as the introduction of so many potential suitors sparked explosive scenes on the show.

Introducing a new villa was a great way to test the stars loyalties to one another.

Last year Georgia Steel was humiliated when her partner Josh Denzel dumped her in favour of Kaz Crossley, who he met in Casa Amor.

In other Love Island news, a number of cryptic clues which reference past Islanders favourite phrases were left across ITV to tease the return of the show.

One clip featured a boat floating across a pool with the words “my type” as a nod to the infamous phrase “my type on paper.

‘The Other Two’ Renewed for Season 3 at HBO Max