As if that didn’t provide enough drama, Curtis Pritchard delivered a cruel blow to Amy Hart when he told her his head had been turned while she was away and he said he couldn’t promise to not hurt her again.

Calling time on their relationship, viewers saw an unexpected twist air during last night’s episode when Maura Higgins revealed her true feelings about the Ballroom and Latin dancer.

However, those who had tuned into the instalment of the reality dating show were unconvinced by the latest development and some went as far as branding the show “staged” and “fixed”.

Taking to Twitter to give their views, one fan said: “So Curtis dumps Amy when 24 hours before he wanted a future with her. Now Maura is cracking on with him when we’ve never seen them have a conversation before. And Amber wants to get back with Michael after how he treated her? And it’s not staged? Hmm #LoveIsland.”

Someone else wrote: “I’m sorry, but some of these scenes have to be staged!!! #LoveIsland.”

“Sorry am I supposed to believe that Maura is into Curtis now…K if this is what’s happening on tonight’s ep then I believe everyone who says #LoveIsland is fixed,” a tweet read.

Another added: “Is it just me, or is this all starting to feel completely staged and fake? Something is really off key about all of this. #LoveIsland.”

“Just seems more fake every day man. How does Curtis go from ‘I can see a future with Amy’ to ‘I can’t see myself marrying you’ overnight? Just seems so staged,” a viewer suggested.

Express.co.uk contacted ITV for a comment on these claims and they said: “The show is not fixed”. 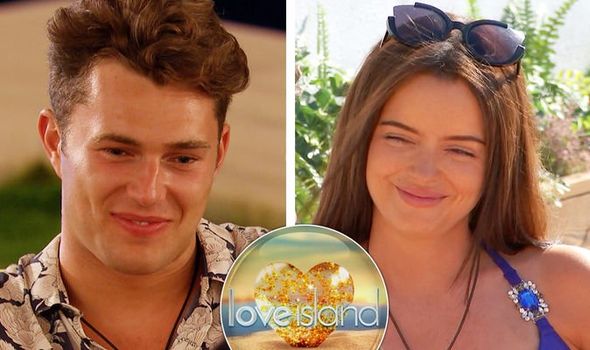 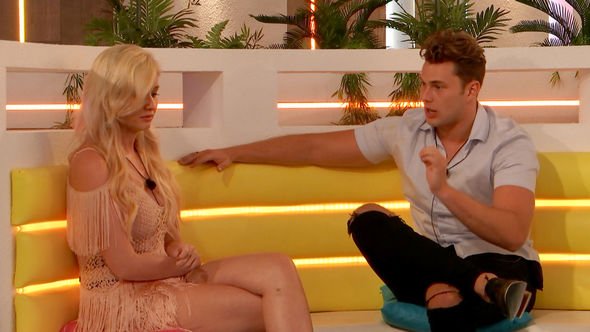 It comes after Maura sat down with Lucie Donlan and explained her interest in pursuing Curtis.

She said: “I had a chat with Curtis today, just a causal chat. It’s just weird now because he’s single.

“I look at him and think he’s obviously gorgeous, his smile is like f***** hell and he’s just very manly and I love that. I love the fact that he’s funny. He’s nearly the whole package for me.

Lucie remarked: “Even during the kissing challenge you were like ‘Curtis is the best kisser’. Oh my god it adds up now!” 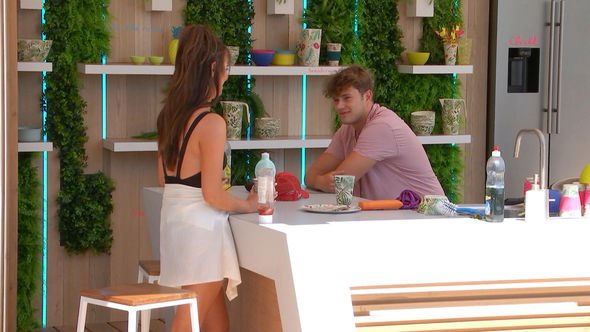 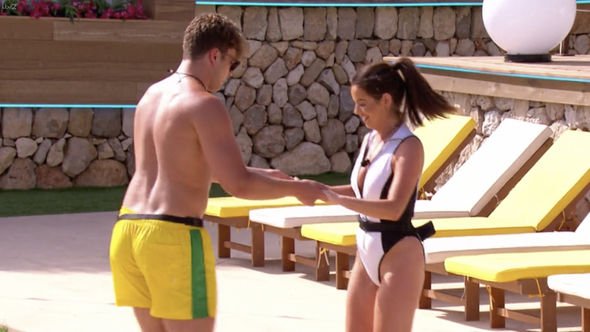 Some of these scenes have to be staged.

As for what’s in store during tomorrow night’s episode, a sneak preview showed Amy getting upset at Maura and Curtis.

Having clearly asked Curtis to teach her some dance moves, Maura is seen laughing and giggling as he teaches her the basic steps.

With such strong words, how is the air hostess going to react when she realises Maura is in fact harbouring feelings for her ex?

Love Island airs every night at 9pm on ITV.

Which Kardashians Are Married and Which Are Still Single?