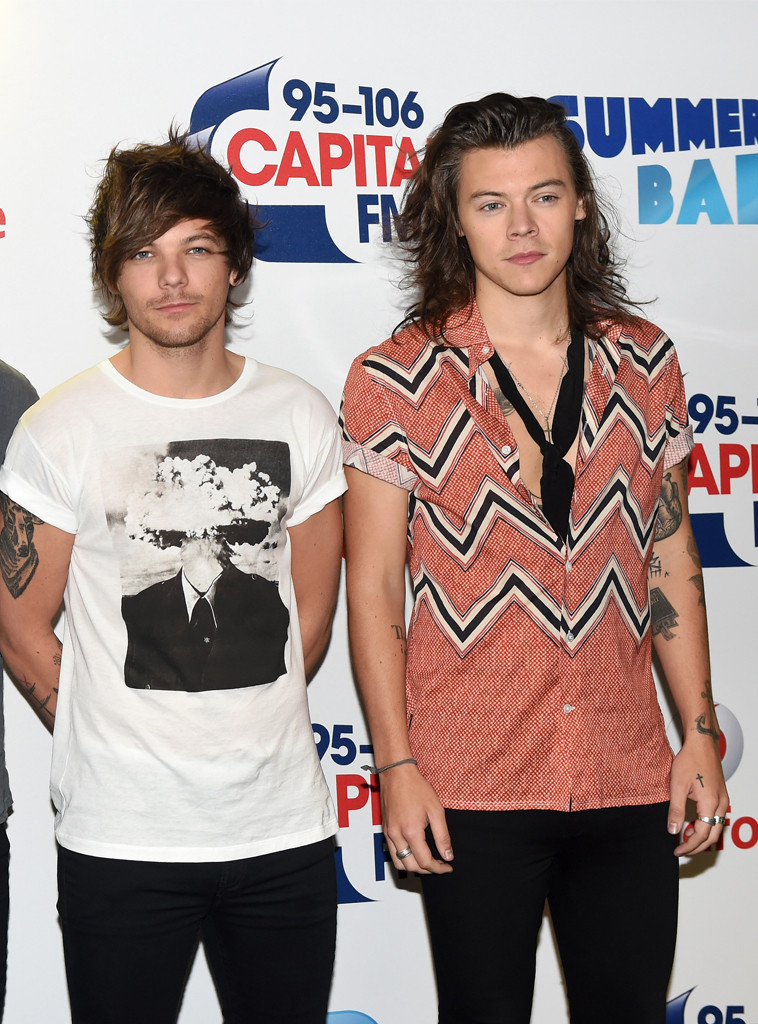 Louis Tomlinson is speaking out.

The former One Direction member took to Twitter on Monday morning to share his thoughts on HBO’s buzzed about show, Euphoria. During the series’ third episode, there’s a scene that depicted the 27-year-old English singer and Harry Styles in a graphic light.

In the episode, fan-fiction writer Kat Hernandez (played by Barbie Ferreira) writes a story about “Larry Stylinson,” the celebrity-esque nickname for her fictional same-sex couple, Louis and Harry. At this point, the show changes into an animated scene of the two fictional characters. There’s a moment where Harry comforts Louis before his concert, because he’s nervous-sweating, by performing oral sex on him.

However, due to the nature of the scene, fans quickly took to social media and wondered if HBO reached out to the former One Direction members for approval.

According to the “Two of Us” singer, that wasn’t the case for him.

“Just going to sit and hope that they for some reason approved it because surely they had to to get it aired,” one fan shared on Twitter, tagging Louis. “Harry seems quite friendly with the people involved but u can just TELL louis’ not gonna like it.”

He responded, bluntly. “I can categorically say that I was not contacted nor did I approve it,” he said. 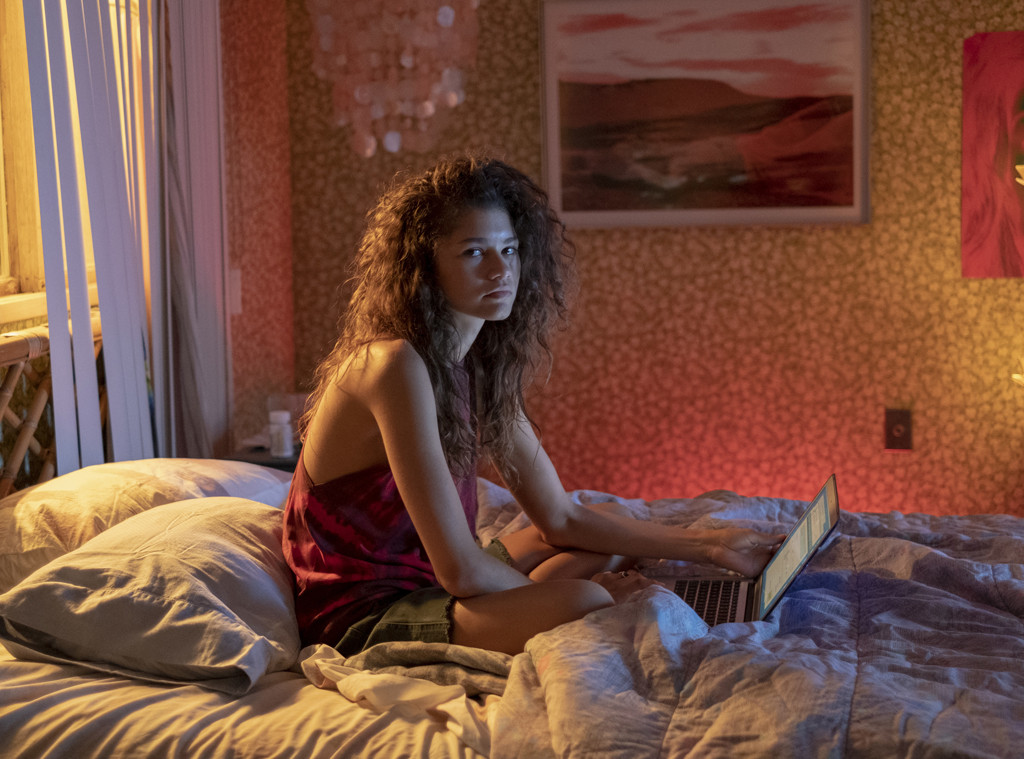 Recently, the actress, who plays Kat, spoke to the Hollywood Reporter about the importance of that sexually explicit scene. At least, how important it was to her.

“When I first read the script, that was the first thing that popped out to me because I can relate to that as a 22-year-old woman who lived through the One Direction age. It’s such a reality for so many people, and so many children and teens that are fans just have this escapist world.”

She continued, “You completely give yourself to this persona of a person you don’t even know, or five guys, and imaging the way they interact the escaping from your own reality. It’s really interesting to me because I was definitely a part of that, where I wanted to escape my own life and focus on others because it was easier and felt more meaningful.”

Fans of the new HBO series will know this isn’t the first kind of controversy it has caused. It’s garnered a lot of attention for its uncensored depiction of teens’ experiences with drugs, sex and violence.

With that, it seems like there’s a lot more in store for viewers this season.