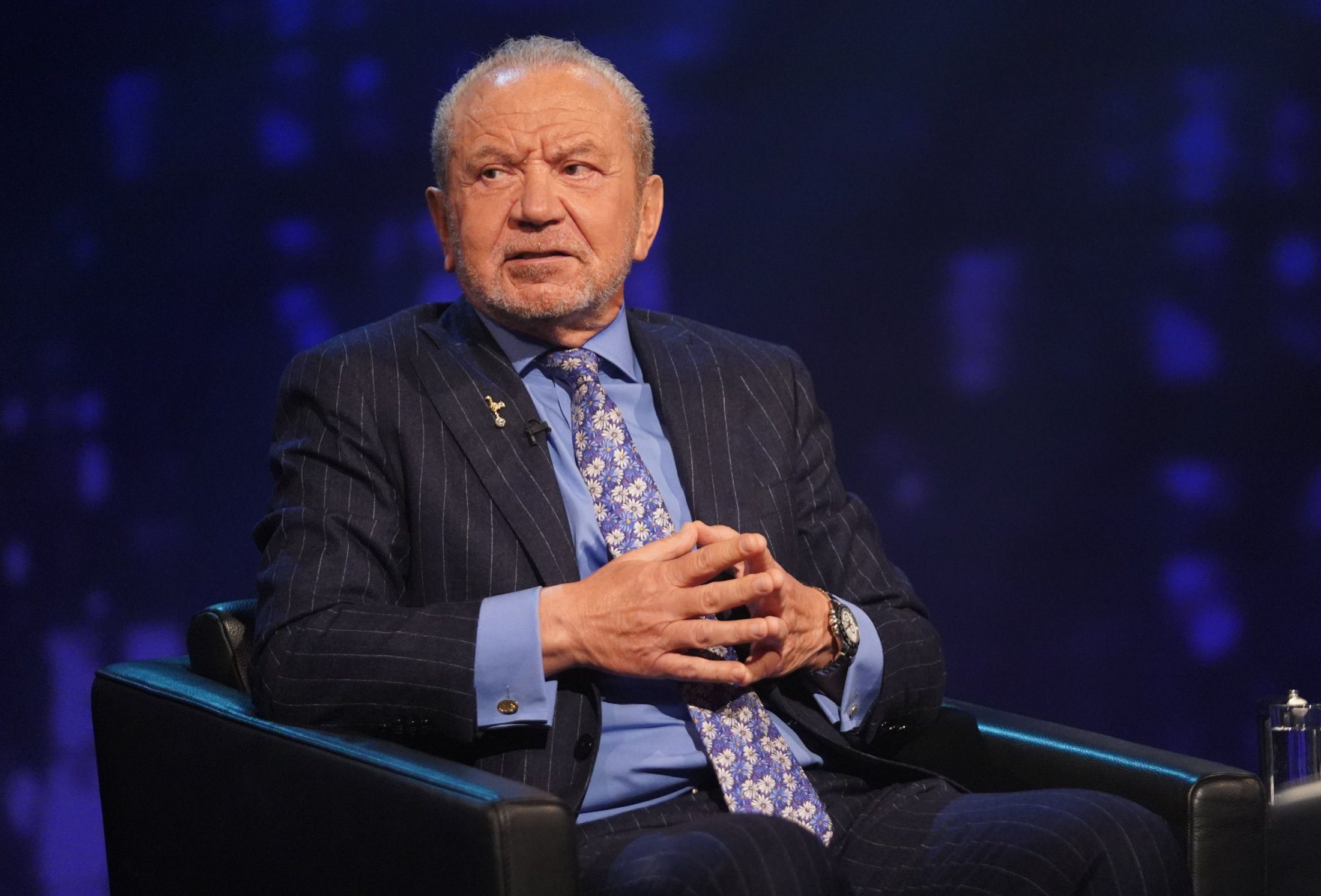 If there’s one thing that Lord Alan Sugar truly can’t tolerate, it’s the concept of working from home.

The Apprentice boss has been extremely vocal about staff becoming ‘lazy’ while carrying out their jobs remotely, even going as far as to say that ‘most watch more TV than work’.

And now, after watching a Good Morning Britain debate on whether it’s time to start subsidising employees who work from home, Lord Sugar has been tipped over the edge.

During the debate, business owner Geeta Sidhu-Robb argued that employees working remotely actually saves businesses money and that workers should be valued wherever they carry out their jobs.

Tina Knight, on the other hand, said that employees working from home are saving money on travel costs and it’s not viable for many companies to pay their employees more.

The debate left a sour taste in Lord Sugar’s mouth, and he quickly took to social media to lambast the idea of workers being paid more and instead called for remote staff to be paid less.

‘GMB are saying people who work from home should be paid more to keep warm as companies are saving money while the workers are away,’ he vented.

‘RUBBISH they have to pay rent, heating, and rates with or without a full workplace. People should be paid less they are saving travel costs.’

He was also quick to call out his followers who disagreed with him.

‘People should be paid more because there’s more money available when businesses are saving money not paying rent for expensive buildings and all the heating, air conditioning, and electricity that goes with it,’ one person suggested.

‘It’s only those who own the empty offices that have a problem.’

But Lord Sugar was quick to hit back. ‘What planet are you living on? Businesses are not saving any money they have to pay rent, heating, and rates for the buildings they occupy. Sorry, you are talking rubbish.’

In another Twitter post, he raged: ‘A large percentage of people who work from home are lazy gits they got to like the life created by the pandemic.

‘What about nurses, doctors, cleaners, restaurant staff, builders and decorators, taxi and truck drivers who can’t work from home but provide the lazy gits a service.’

Basically, don’t mention wfh to Lord Sugar… otherwise it’ll only be a matter of time before he’s pointing his finger at you while saying ‘you’re fired’.