LOOSE Women's Kelle Bryan says she was hit as a child and she was "scared of her mum" growing up.

The Hollyoaks actress, 46, opened up about her different parenting style to her parents with her two kids with husband Jay Gudgeon. 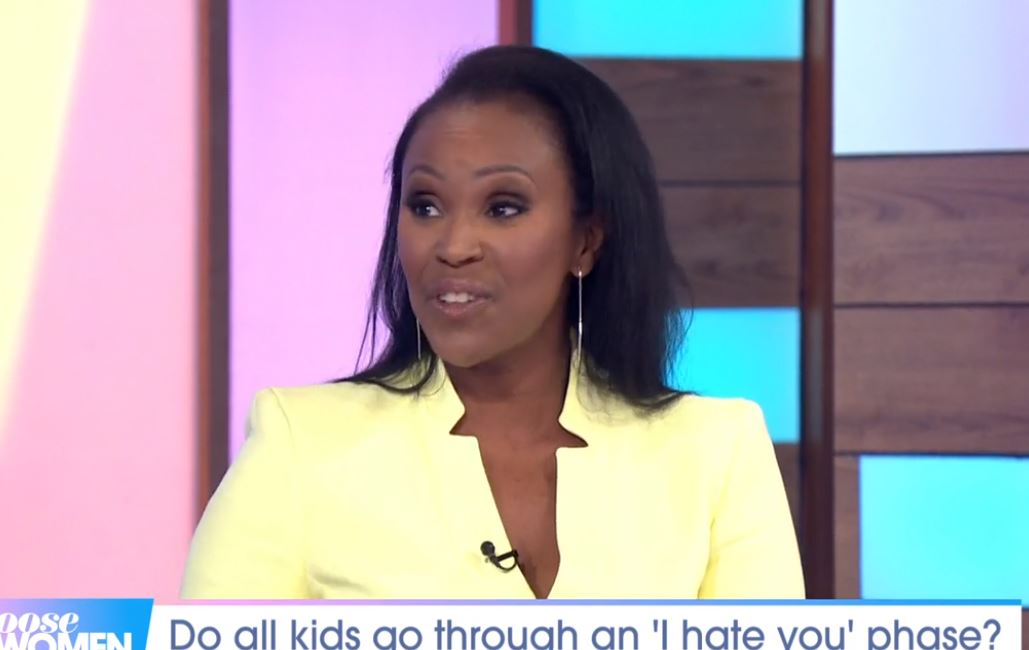 During a conversation about kids going through a phase of hating their parents on Monday's episode, Kelle revealed her mum used to hit her as a kid if she misbehaved.

Speaking to the Loose Women panel, she said: "Growing up, mum believed in smacking and all of those kind of things. I was hit on a regular basis. So I was very submissive in that way. Because I knew what would come."

Denise Welch asked: "When you say hit Kelle, do you mean, you were smacked on the bottom or the legs or?"

Kelle continued: "No, whatever. A shoe, a hairbrush, whatever she had, you got it and that's how it was back then. 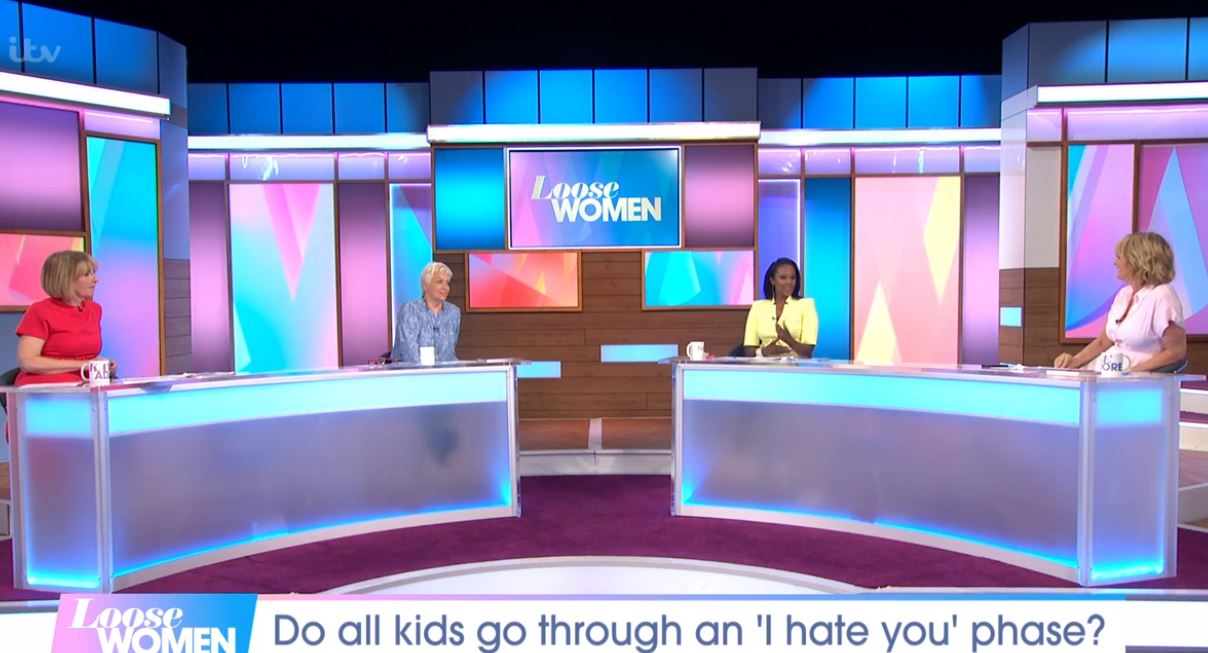 "Obviously I think things have changed a lot culturally now. Certainly my generation, we found, for me, better ways of disciplining children."

Host Kaye Adams asked: "Did you consciously decide you were going to do things differently?"

Kelle added: "Yeah, I knew that it definitely causes a separation between myself and mum because I was scared of her.

"Yes, I was a well behaved child. What was the cost of that? So for me, I wanted to make sure I didn't do that again with my children. 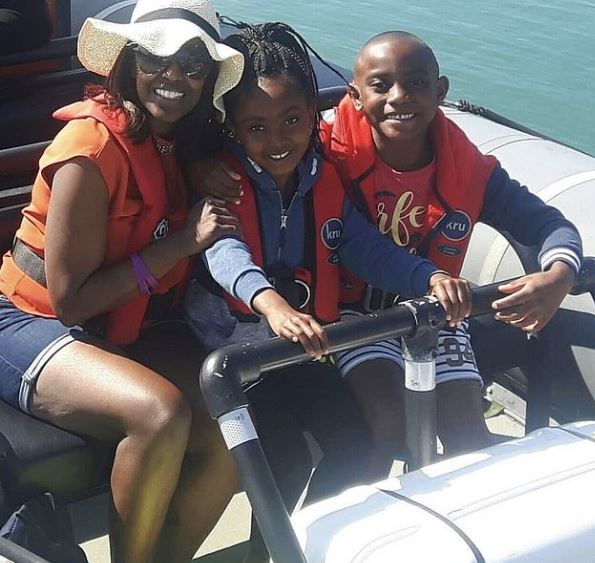 Kaye then asked: "You've presumably talked that out with your mum. How do you both reflect on that?"

Kelle explained: "Sometimes it's kind of odd, if one of them were misbehaving, she'll go, 'They wouldn't have done that if you smacked them.'But I'm like, yeah but I would like to educate them why not to."

Kelle – who shares son Regan, nine, and daughter Kayori, seven, with husband Jay – also revealed how she disciplines her children. 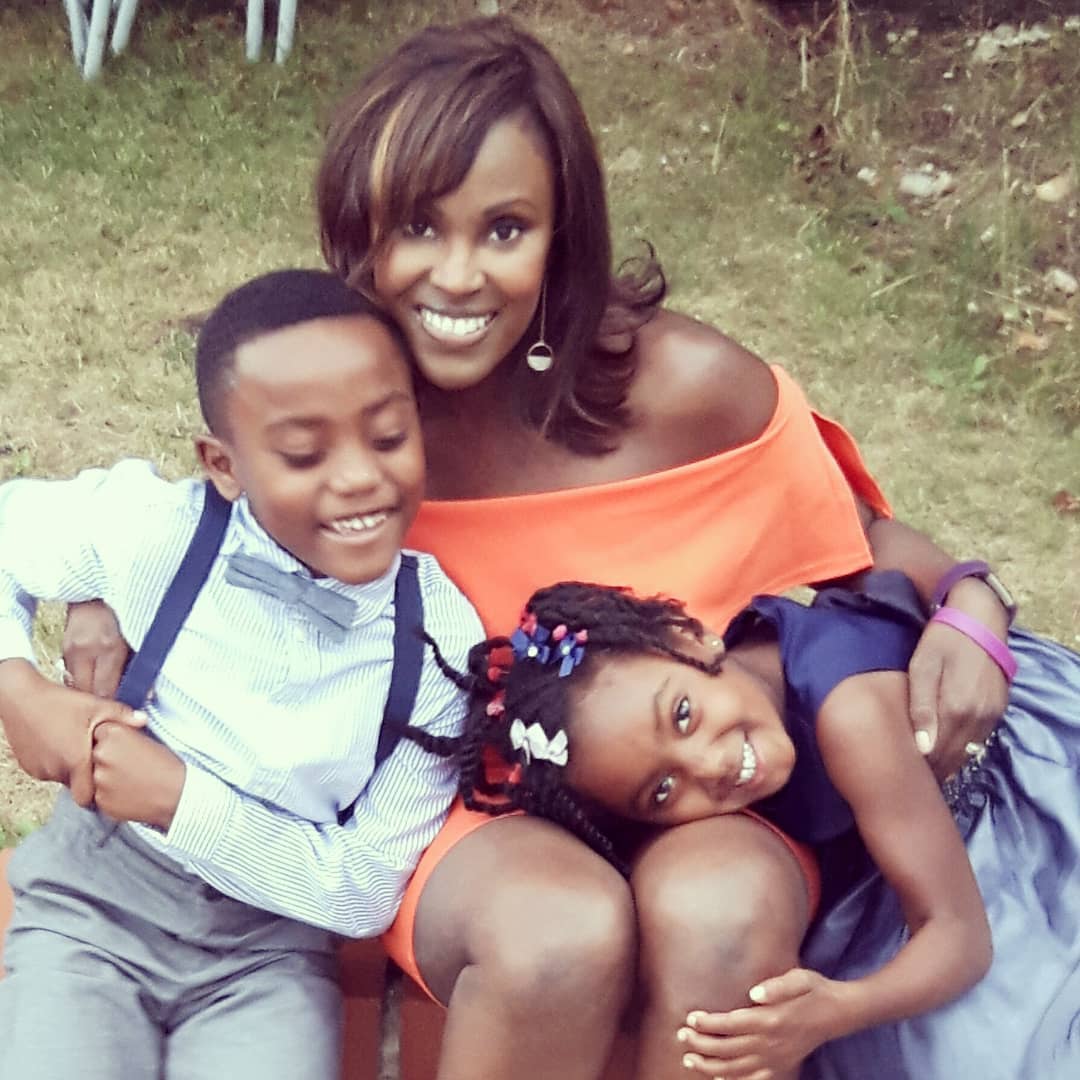 Kelle: "But if they do overstep the mark, there are times as parents we do get pushed to the very limit. And they do push me. I think, 'I could just give you a little clip round the back of the head.'

"Or whatever. But I just feel like I know what that made me feel like so I'd rather… it's a long haul. Because you do have to do a lot of educating, sit down, having conversations.

"I do do the time out. Thank you so much [Supernanny] Jo Frost. I definitely used her approach and it has worked. My children are fairly well behaved.

"My dad's probably at home going, 'No they're not!' But, you know, I just think there's more than one way to skin a cat."