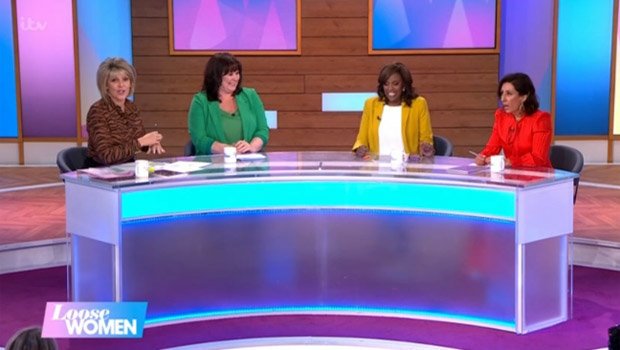 “Kissing is very intimate. People get horribly drunk and have sex and the next day say, ‘Forget that,’ but kissing? I don’t know, it’s so intimate.”

Eventually it was time to move on as guest Mark Wright was coming on the show – but Saira had to ask him his thoughts on the subject too.

He said: “I don’t like the idea. If you have to do that to your partner, then there’s serious questions to be asked.”

The former TOWIE star continued: “If your partner gives you the answer you want, he doesn’t reply like you’re expecting or he’s cheating, he’s never gonna trust you again.” 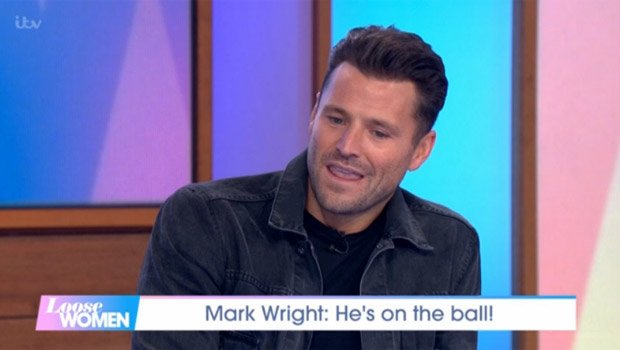 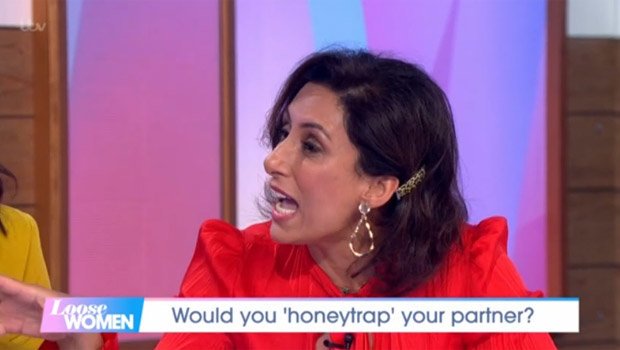 But Saira defended herself again, saying: “I’m just doing it for a joke.

“The boys are on holiday, send a sexy cleaner. I’d just like to see their reaction.”

She added: “My theory is, if there’s a load of blokes and a sexy girl goes in, they’d probably have a bit of banter but most men wouldn’t go further than that.”

'The Bold and the Beautiful': Deacon Seduced This 'The Young and the Restless' Mother-Daughter Duo

The Bachelor spoilers: Is villain contestant only staying for Fantasy Suites for ratings?