LINE of Duty legend Martin Compston was spotted refusing to stand for Dame Joan Collins at the National Television Awards.

The BBC actor, 37, was seated on the front row at the O2 Arena when special guest Joan took to the stage to present the Best Serial Drama. 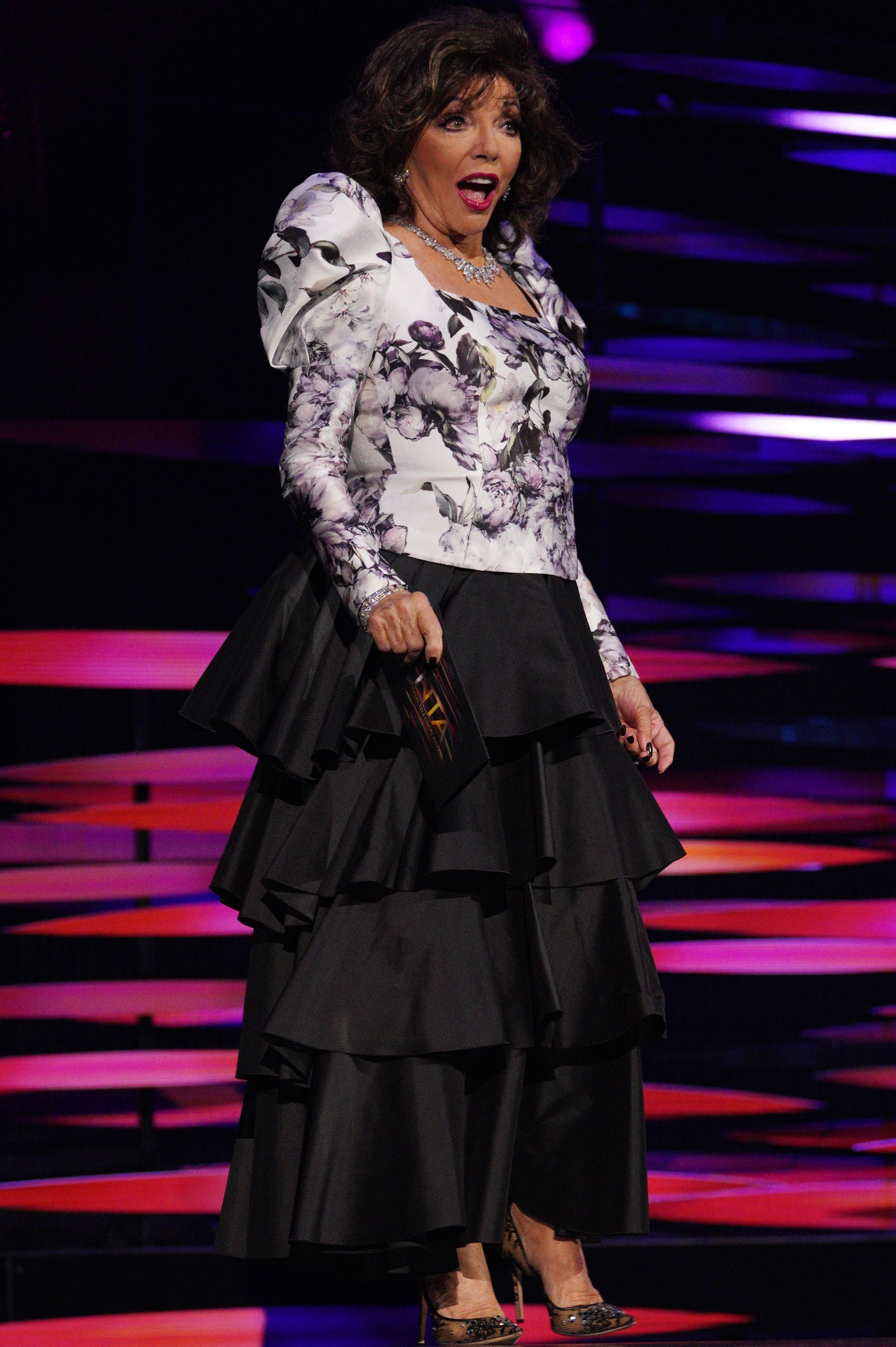 Despite all the celebs immediately getting to their feet to give the legendary actress a standing ovation, Martin was seen sitting in his seat with his arms crossed.

The moment was quickly picked up on by fans on social media who were all baffled by his decision to remain seated.

One puzzled viewer wrote: "@martin_compston how come you didn’t stand for Joan Collins? That’s a bit disrespectful is it not"

Another wrote: "@martin_compston Just saw the Joan Collins entrance clip on TV this morning. Wonder why you didn’t get up…"

Even ITV host Lorraine admitted during Friday's show she was baffled by the move.

However, rather than being a snub to Joan, Martin was simply unimpressed with the music choice.

Taking to Instagram, Joan hit out at those trying to 'stir the pot'.

She added: “Dear @lorraine @itv @itvnews please don’t start #feuds where there are none. #stirringthepot.”

Martin is a supporter of Rangers' rival club Celtic.

During the evening Line of Duty picked up the award for returning drama.

Speaking backstage as he picked up the award, Martin said: "I think we must be the most nominated show who’s lost it so it felt great.

“We started as this wee show on a Wednesday night on BBC Two, and to see how its grown and it’s all because of the fans.

“Their enthusiasm and dedication never ceases to amaze me, so this is for everybody who’s voted for us so thank you very much.”

Praising the script writers, Martin added: “I think that’s the strongest he’s ever written, so it makes you go, ‘Will we ever go again’, which we know we won’t but it gets you hoping because he was writing better than ever.” 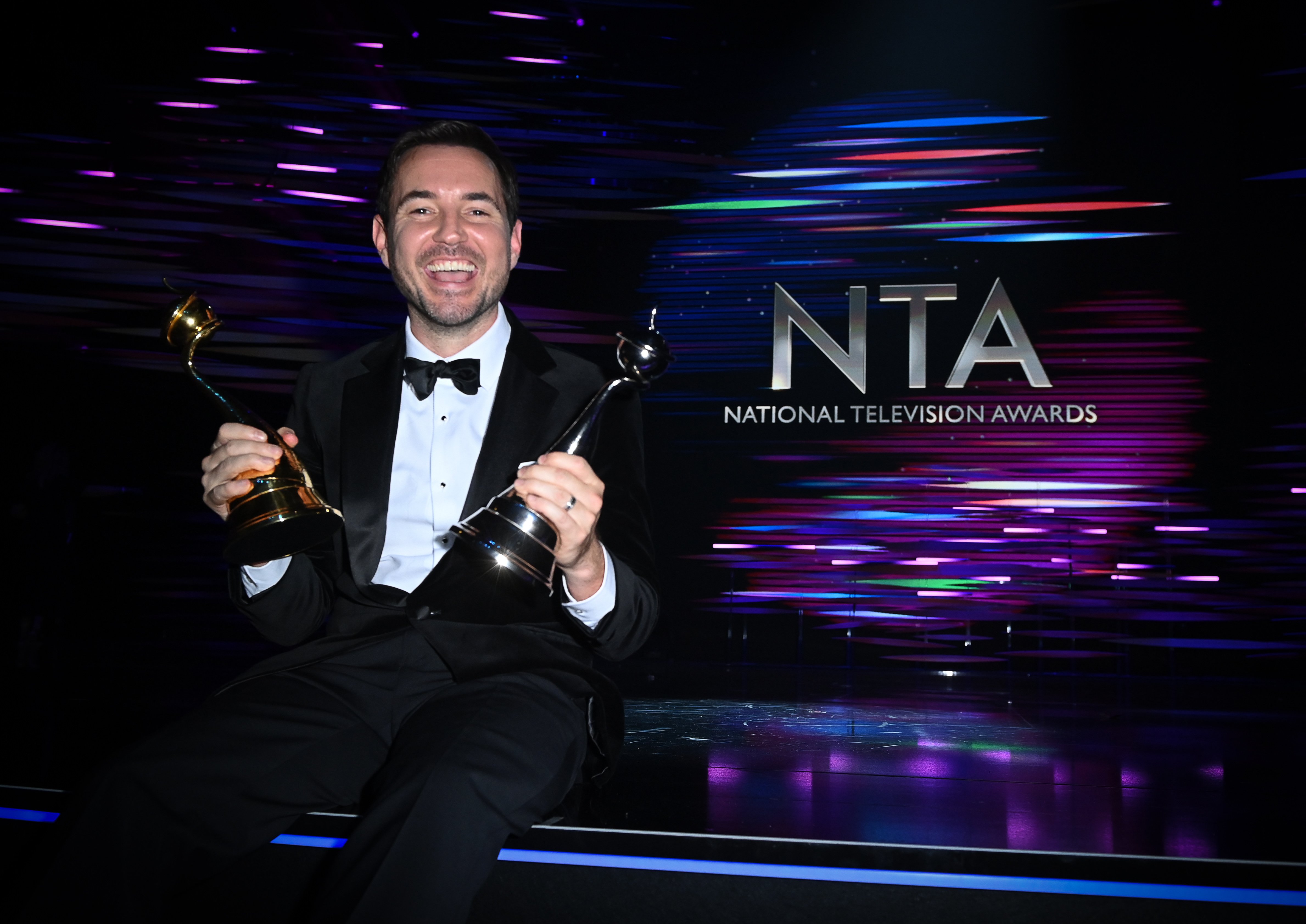