LIAM Gallagher's daughter Molly Moorish-Gallagher doesn't hold a grudge over not knowing her dad for twenty years of her life.

The 45-year-old rocker revealed last year that he had never met Molly, who was born after he cheated on then wife Patsy Kensit with Lisa Moorish. 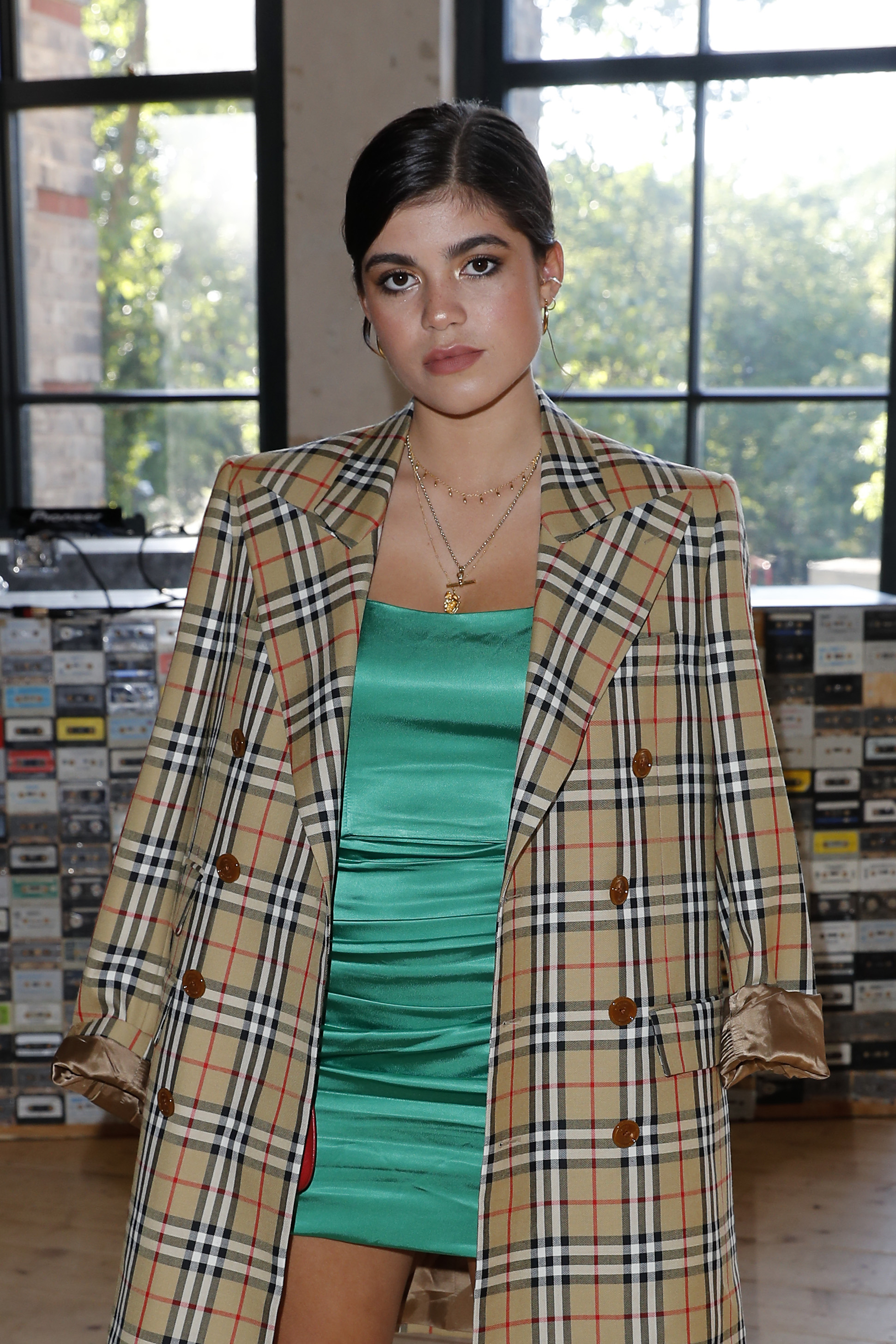 And their chance meet only came about when Molly, 21, introduced herself to her half brothers first when they were out clubbing.

Liam then agreed to get to know Molly, 21, after they both attended the same Brit Awards party in February 2018 but didn't meet.

They met for the first time at a pub in Highgate, North London in May that year where they wept as he told her: "I’m so proud of you."

She's now admitted in an interview with her dad and half-brothers Lennon and Gene that she's happy with the way things turned out. 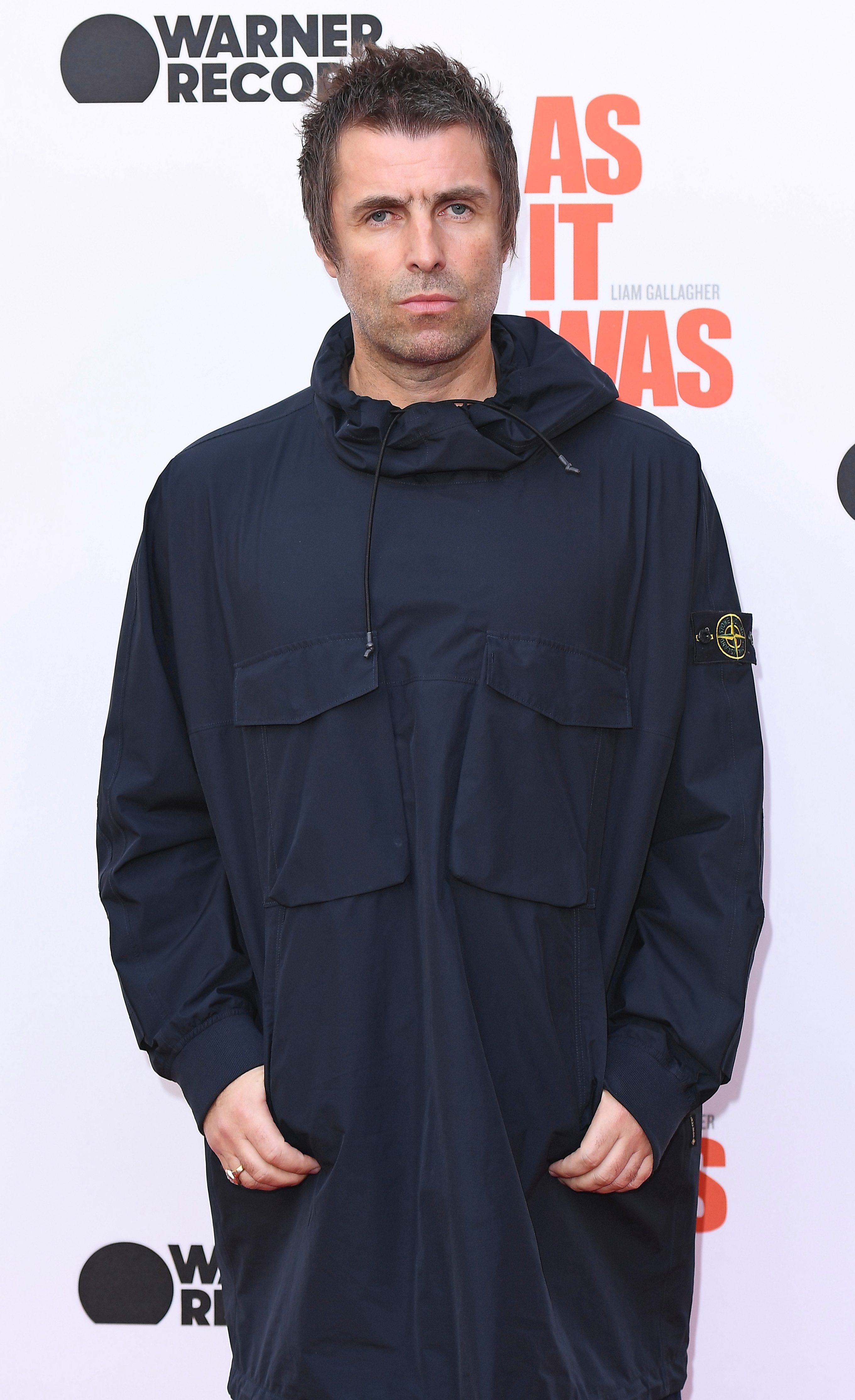 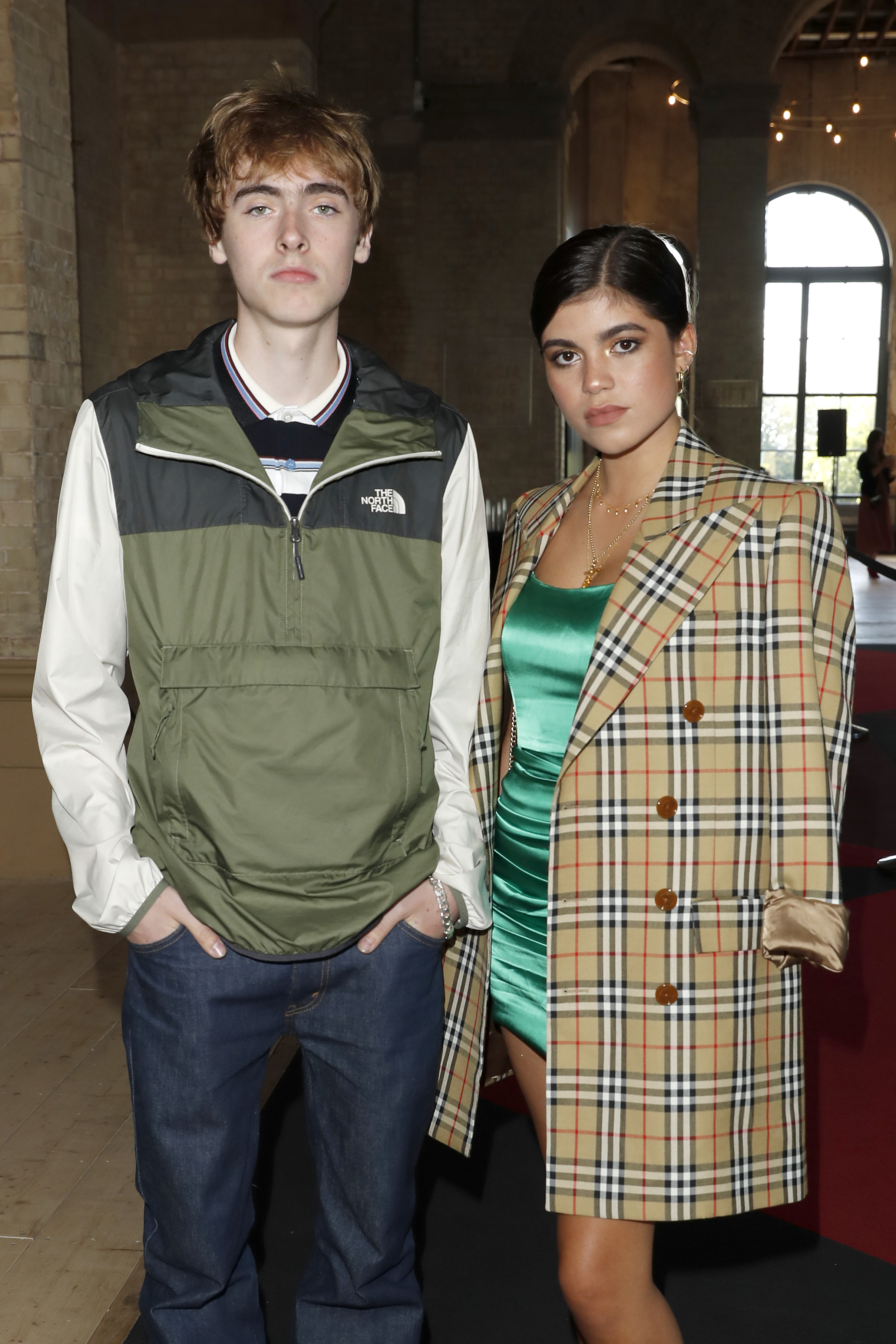 She explained to the Sunday Times Magazine: "I don’t have any anger.

"I’m actually thankful for how I was brought up with my mum and how my life’s been.

"We just got on and I’m happy to have him now. 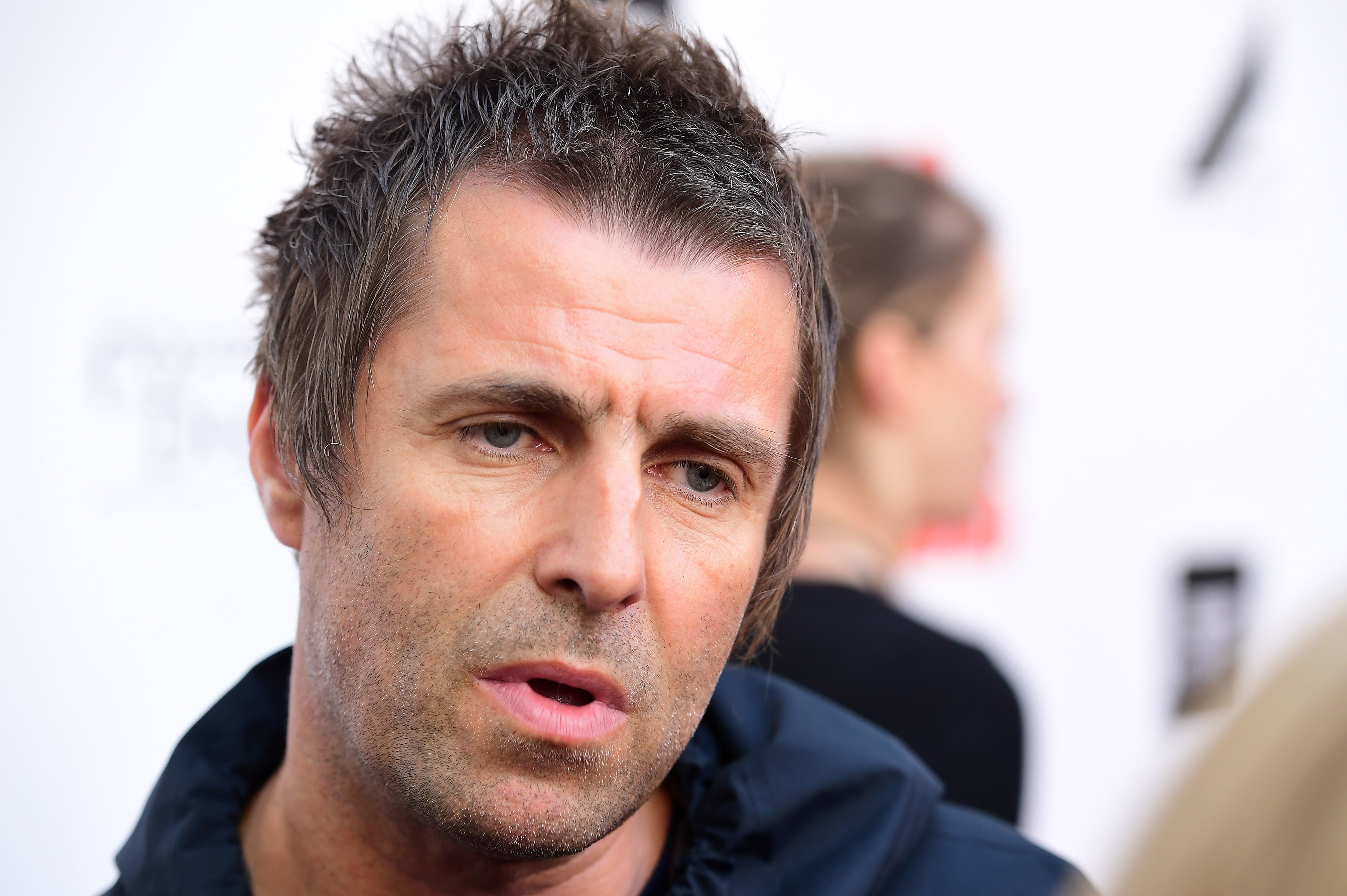 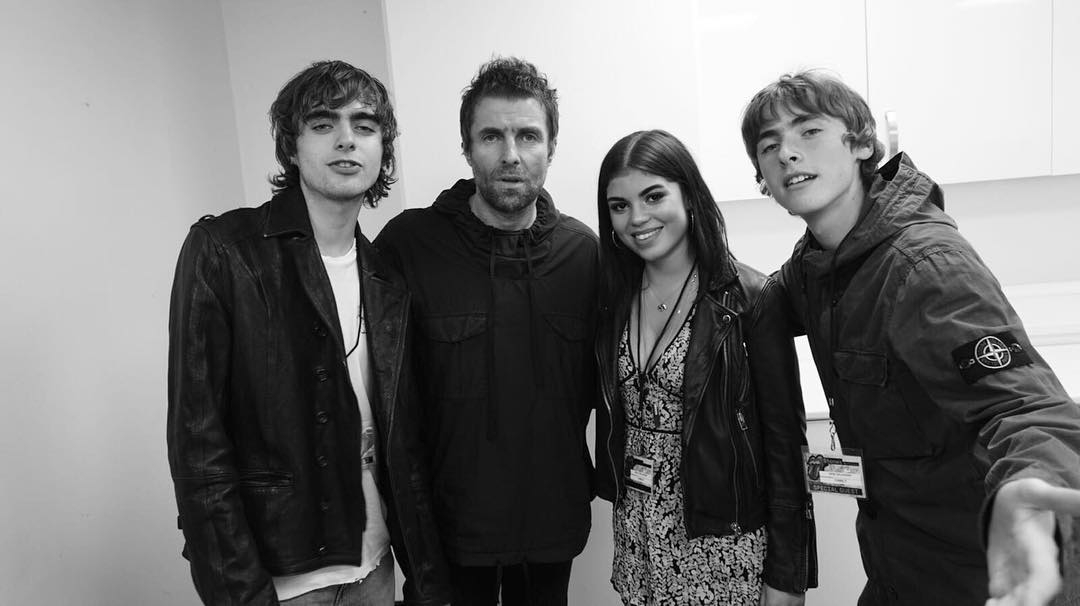 Liam has since penned Molly a song, Now That I’ve Found You, which will feature on his second solo album, due to be released in September.

Molly had been close to her famous uncle and Oasis guitarist Noel but they are said to have lost touch when she reconciled with her dad.

Liam admitted his parenting style is to be a friend to his kids, as she said: "We definitely have a drink and a cig and that. 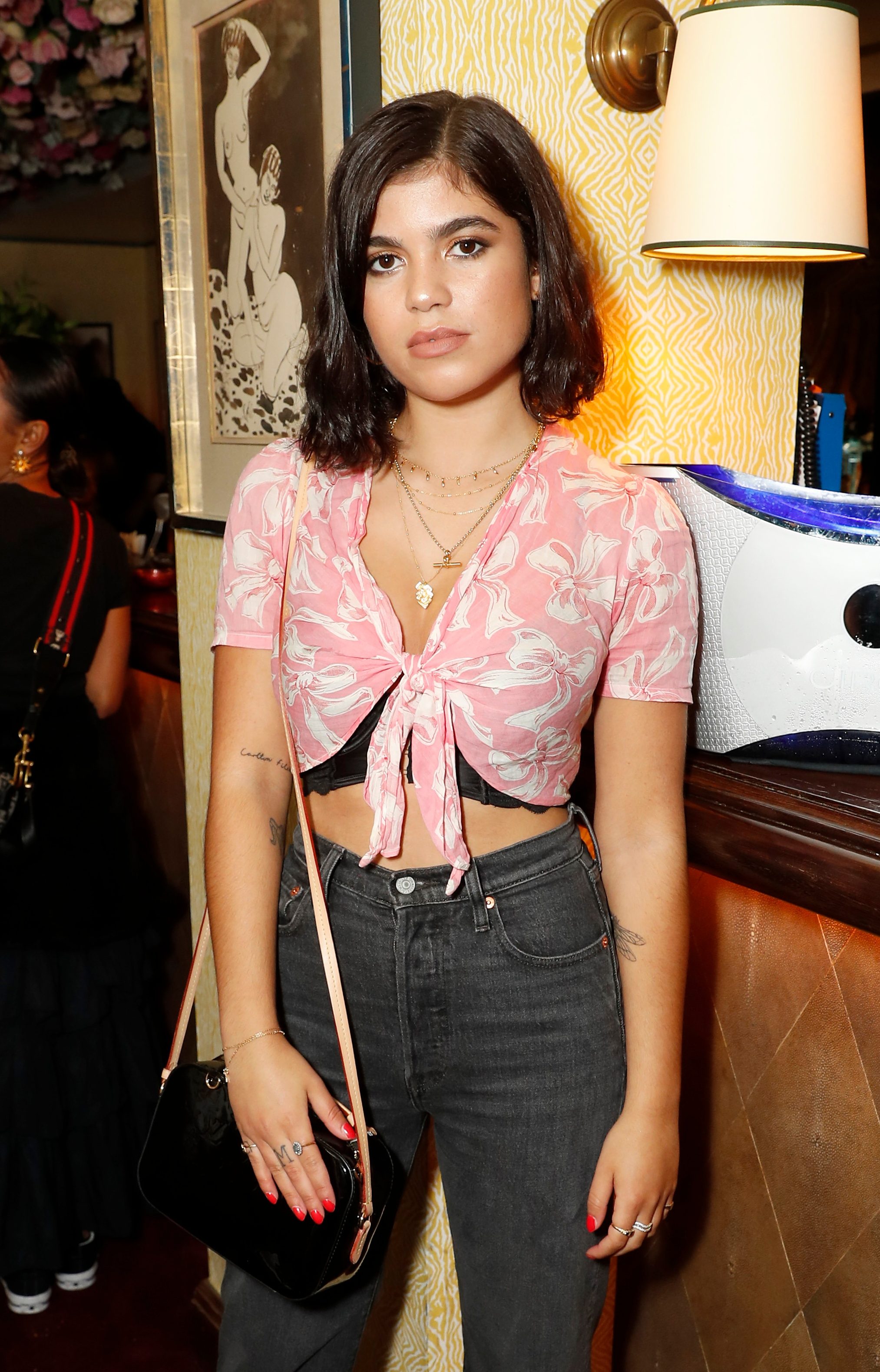 "But then again, if they get into some shitty stuff I’ll definitely be piping up and saying, ‘You’d better knock that on the head’."

Last year, Liam shared a shot of himself standing with Molly and his sons Lennon, 18, and Gene, 16.

Asked if he plans to meet his fourth child, he says: “It’ll just have to happen naturally.” But they would welcome their little sister. “She’s got the eyebrows,” says Gene.

'When Calls the Heart' Season 8, Episode 2 Promo Trailer: Nathan Decides It's Time to 'Settle Down'

‘WandaVision’ Review: Episode 4 ‘Interrupts This Program’ to Catch Up on Old News