Lakers superstar LeBron James will miss tonight’s game vs. the Sacramento Kings because he has “entered the league’s health and safety protocols,” according to Bleacher report, ESPN’s Mike Trudell and the Athletic’s Shams Charania. NBA.com confirmed the reports.

It is unclear exactly why James has entered league protocols, but it doesn’t mean he necessarily has Covid-19. Other players have had to sit out due to false positives or exposures to individuals known to be infected.

Just yesterday, the Lakers posted video of James boarding the team plane with other players for tonight’s game. It is unclear how that proximity may impact the team as a whole.

Last season, James declined to say whether or not he was vaccinated. This season, however, he indicated that he is vaxed.

“I think everyone has their own choice to do what they feel is right for themselves and their family and things of that nature,” James said. “I know that I was very (skeptical) about it all. But after doing my research and things of that nature, I felt like it was best suited for not only me but for my family and my friends. And, you know, that’s why I decided to do it.”

The Lakers game tonight against the Kings is not nationally televised.

‘The Lost Daughter’ Sweeps To Four Wins Including Best Feature 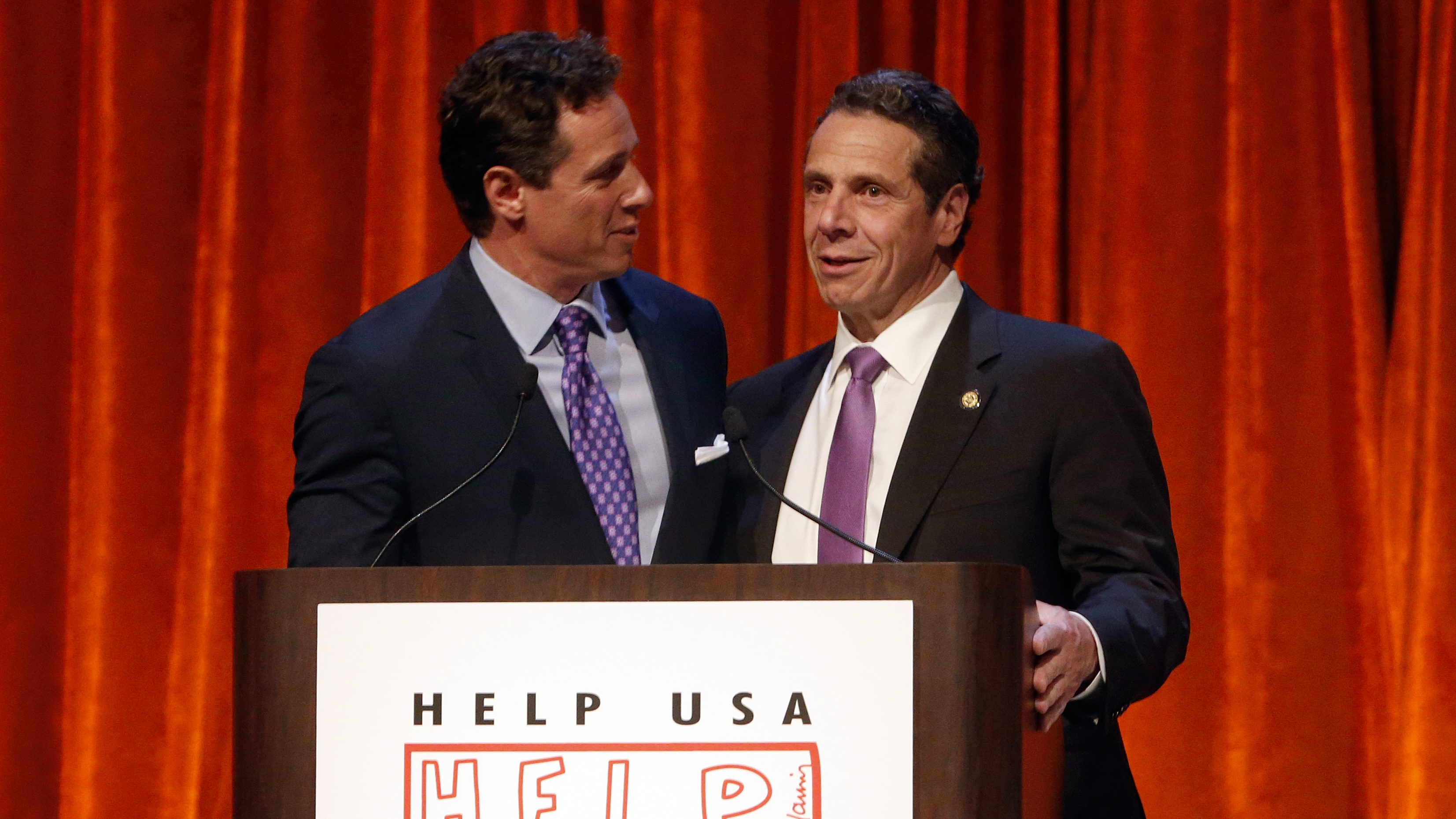