LAUREN Goodger showed off her curvy figure as she left filming for a new show – wearing a see-through dress,.

In one snap she is seen strutting about in a pair of red heels looking over her shoulder in the revealing dress.

Another shows the star, in red lipstick and clutching a Louis Vuitton bag while striking a smouldering pose.

Lauren, who is no stranger to a sexy shoot and is one of the stars of X-rated website Only Fans, obliged photographers by standing twirling her hair by the road.

The sexy star has form for putting on sizzling displays after-hours, last week squatting down on the pavement in a blue dress and heels. 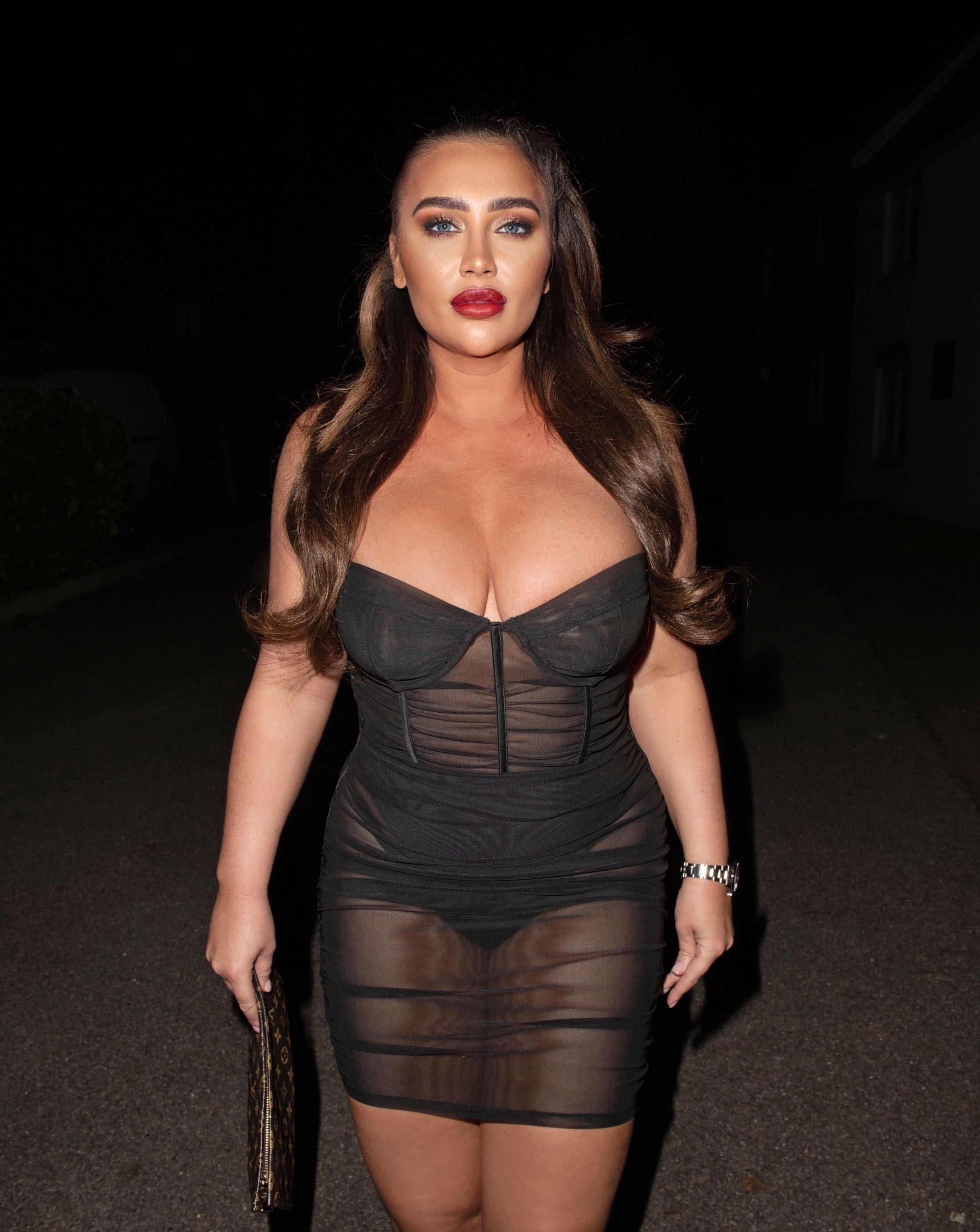 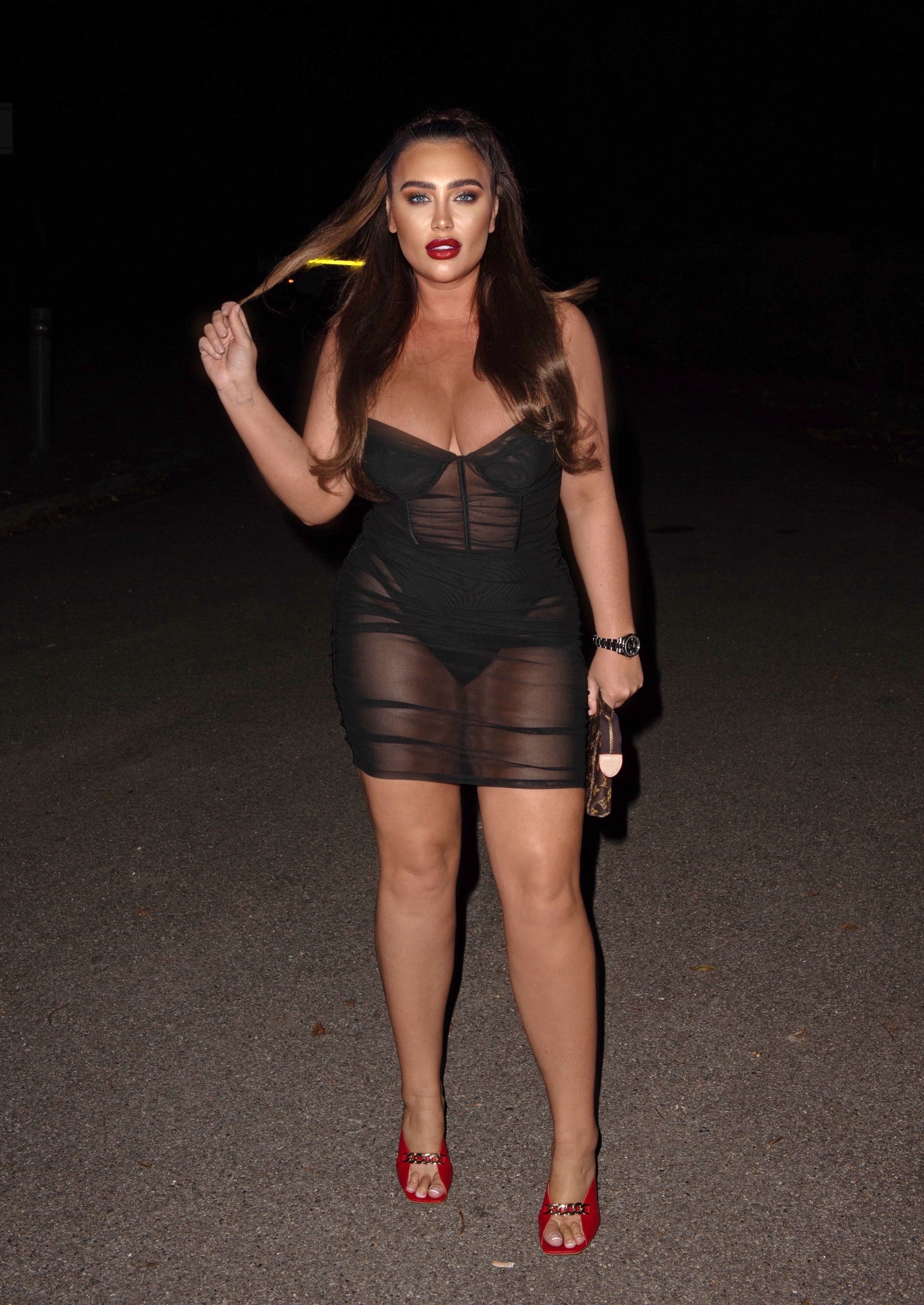 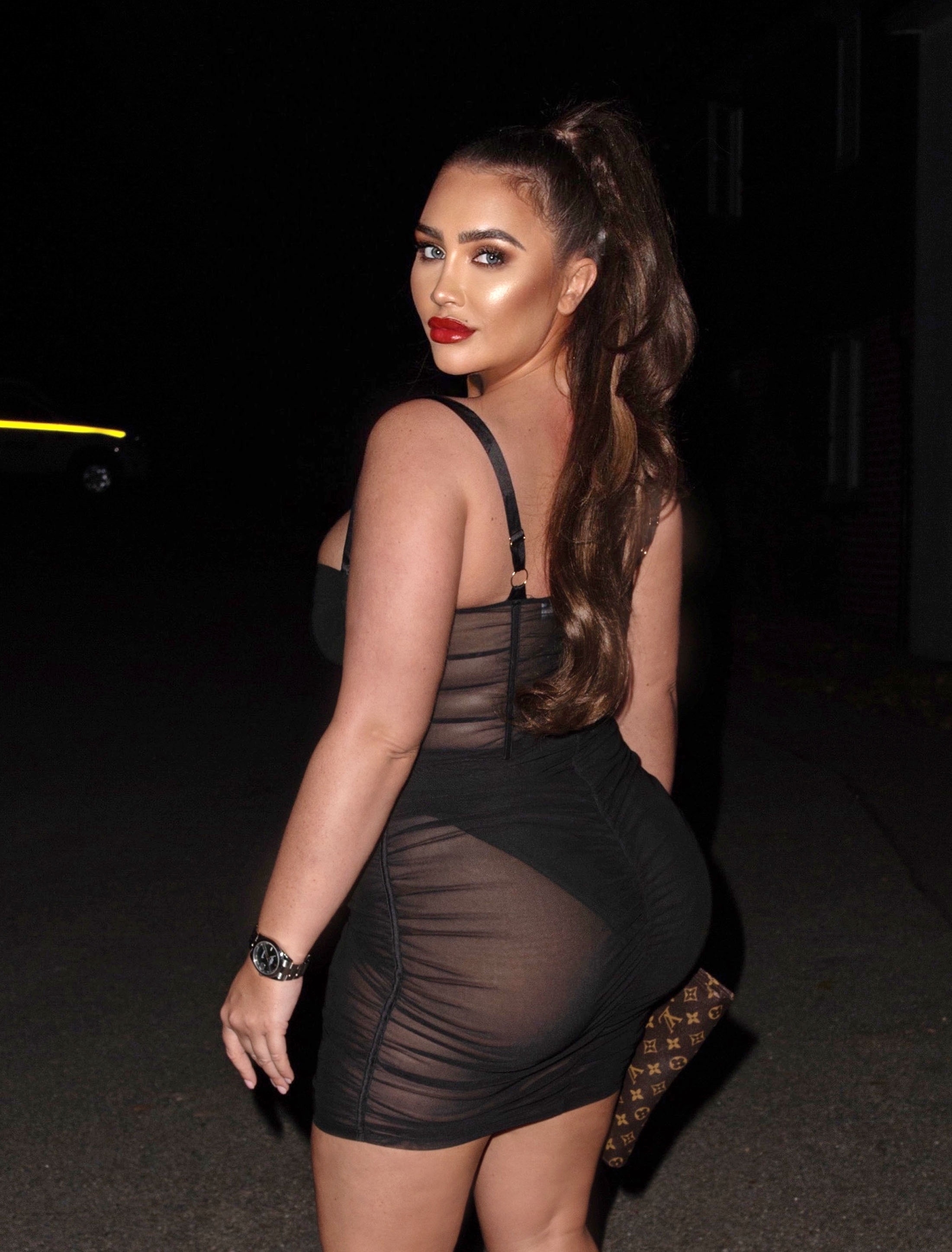 Lauren is currently loved-up with Katie Price's ex-boyfriend Charles Drury,with the pair having declared their love for each other after just three weeks of dating.

Today she posted a picture of them together shared by Charles where he wrote that they would be "hand in hand forever".

The star's longest relationship was the 11 years she spent with Mark Wright, whom she began dating when they were 15.

However, they called off their engagement with the 33-year-old star going on to marry actress Michelle Keegan.