KYLIE Jenner has been accused of Photoshopping her famous curves AGAIN in sexy new holiday snaps on Instagram.

Fans claim the businesswoman edited her latest posts which also feature pal Anastasia Karanikolaou – aka Stassi – on their recent trip to Turks and Caicos. 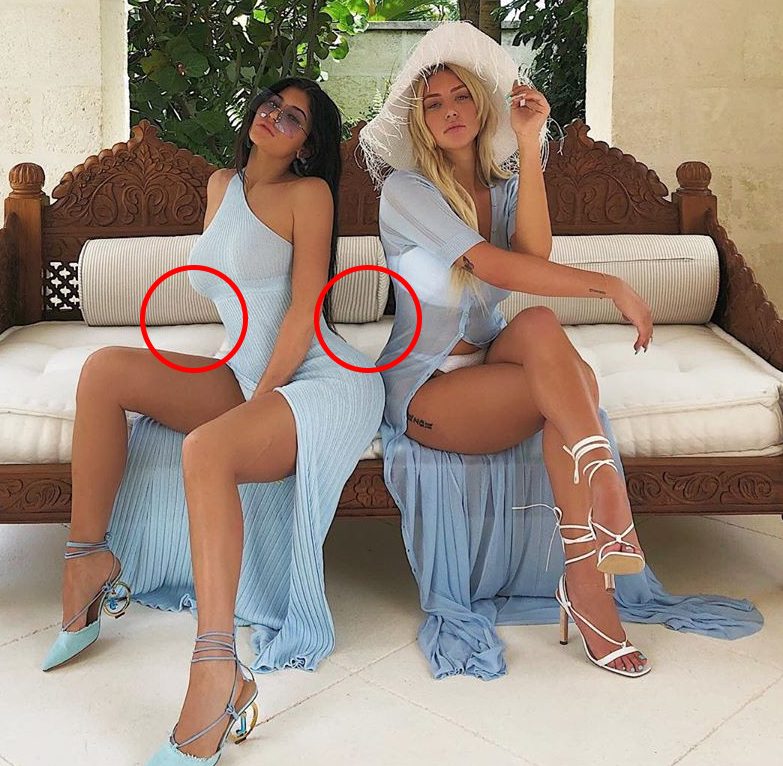 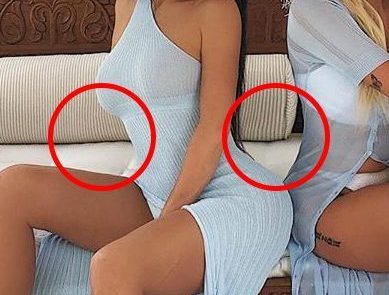 Kylie, 21 has come under fire by fans who spotted the altered curves as she posed against a striped cushion

In another snap, concrete paving stones are seen unnaturally crooked, suggesting both photos have been tampered with.

One person raged beneath her post on Instagram: "Funny how their bodies look the exact same you know what that means."

Another wrote to the Keeping Up With The Kardashians star: "Next time you Photoshop your pictures make sure you’re not sitting in front of a pillow with stripes ;)" 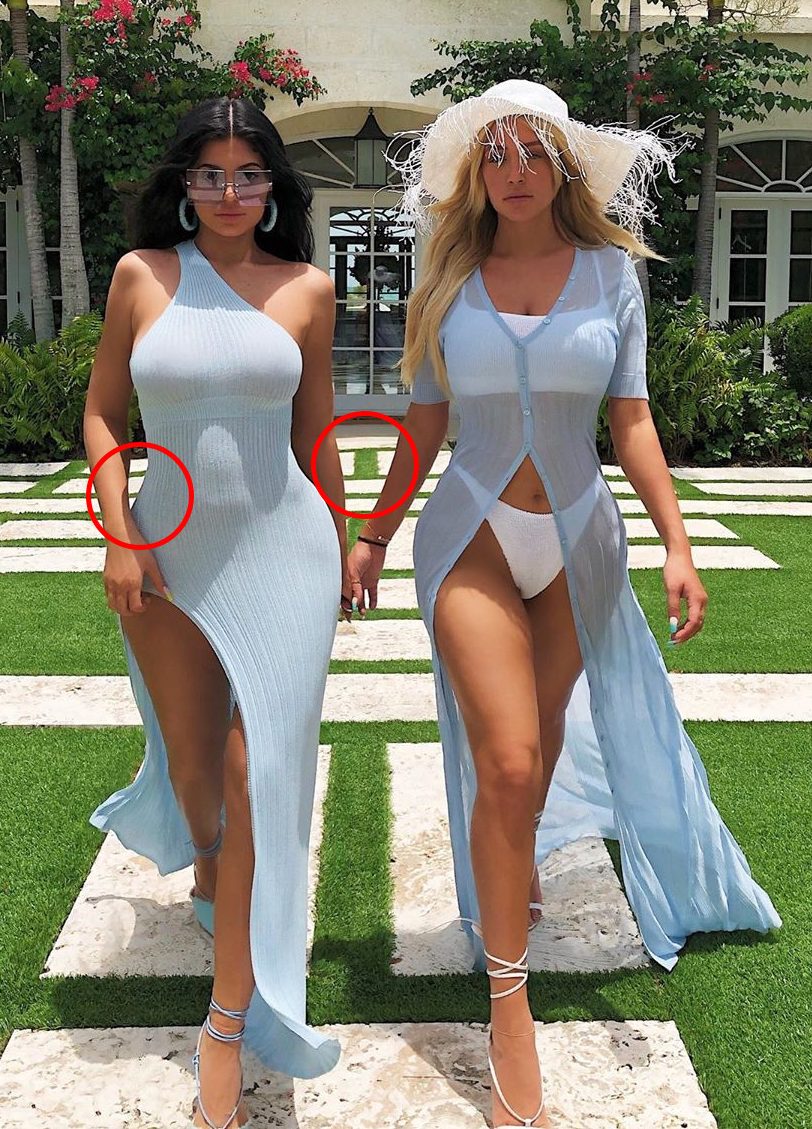 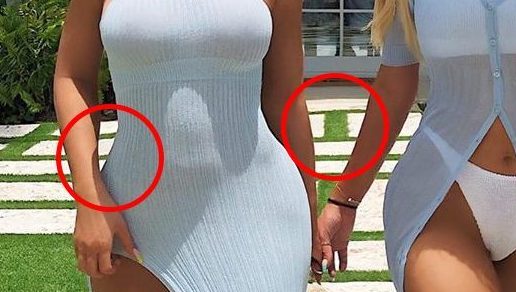 And one more said: "And the gap between her arm and knee… clearly supposed to be leaning on that knee"

As a fourth concluded: "Photoshop fail"

Hours earlier, Kylie had defended her pal Stassi, who she's known since childhood.

Fans have called her Jordyn Woods' replacement after Kylie cut ties with the model following her fling with Khloe Kardashian's ex-boyfriend Tristan Thompson. 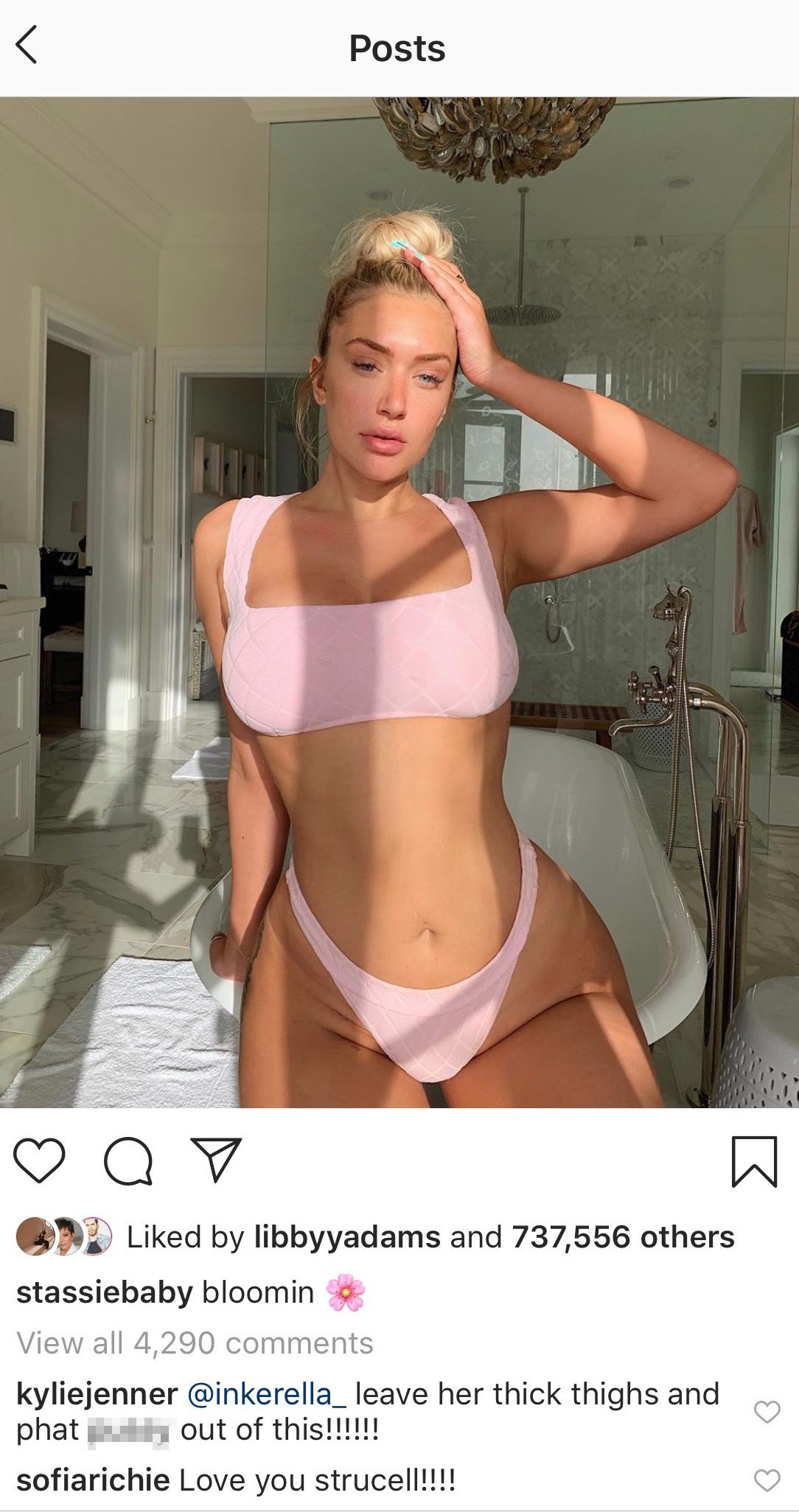 New BFF Stassie, 22, was also accused of Photoshopping a bikini picture as one person said: "Stass I would delete this, your private area skin is rippling, which makes the photo looked altered."

Kylie immediately came to her friend's defence and shut down the Instagram troll, posting: "@inkerella_leave her thick thighs and phat p**** out of this!!!!!!"

Stassie joined the fray herself, adding: "@inkerella_uhhh the photo would’ve looked altered if i DID take the rippling out."

The original commenter chimed back in with a response that was part reversal and part doubling down: "@kyliejenner take it as an insult it was all good intentions lol. my natural thick thighs don’t do that tho."

Kylie has been accused of Photoshopping her curves in the past as she posed in her knickers for a sexy selfie.

It comes after un-airbrushed snaps of Kim Kardashian's famous bumcaused a media storm.