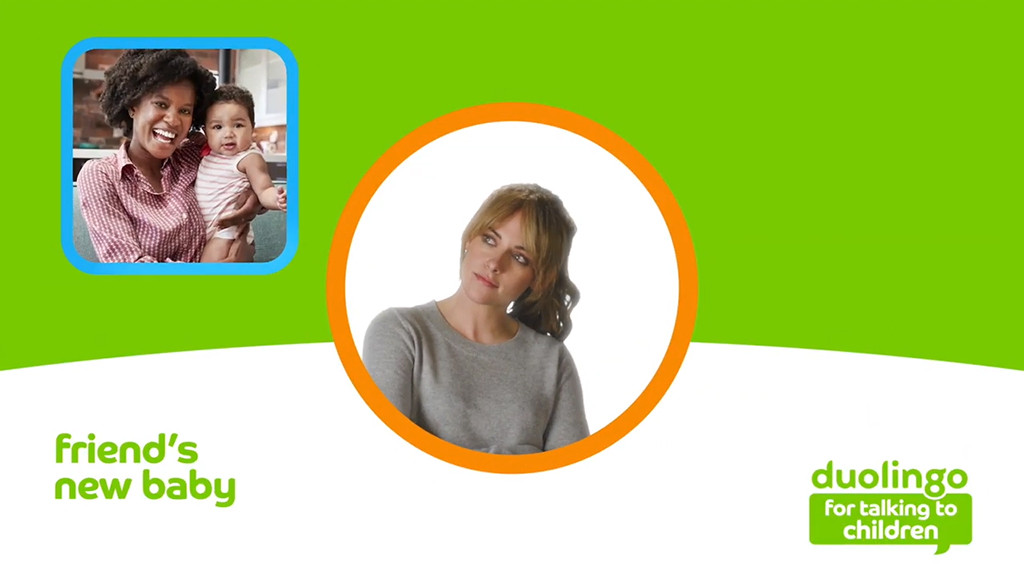 Ever feel super awkward talking to a child? Kristen Stewart demonstrated this awkwardness perfectly in an SNL sketch.

The Twilight alum and star of the upcoming Charlie’s Angels movie reboot hosted NBC’s Saturday Night Live for the second time and took part in a skit parodying the language-learning app Duolingo. The modified program helps adults communicate with kids without sounding lame. And Stewart does a bang-up job of doing just that before she discovers it.

“You wear your clothes to school?” she asks a little boy.

The app teaches her some key phrases that are sure to win over children, such as “Very cool, bud,” and “I like your backpack.” It helps you master that complicated I Got Your Nose game—always a fun time. And it teaches you to communicate with kids in a variety of scenarios and settings: Talking to a friend’s new baby, interacting with kids in public places like restrooms, or a bus.

Watch the sketch below:

Stewart also took part in sketches such as “Rosie the Riveter,” in which she, Aidy Bryant and Kate McKinnon played extra motivated female factory workers during World War II.

Coldplay was the musical guest, marking the sixth time the band has performed on the show. They performed their new song “Orphans” off their upcoming Everyday Life album, then performed the title track, which was released later that night.

The album is set for release on November 22.

Charlie’s Angels will be in theaters starting from November 15. 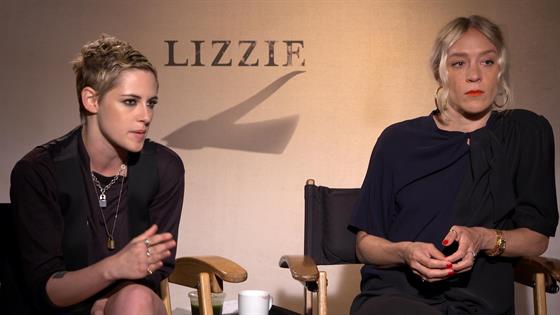 (NBC and E! are part of the NBCUniversal family.)