The nine-year-old is believed to have created a profile named @blah445087 with a bio that read "Kourtney-Penelope" and "account managed by an adult". 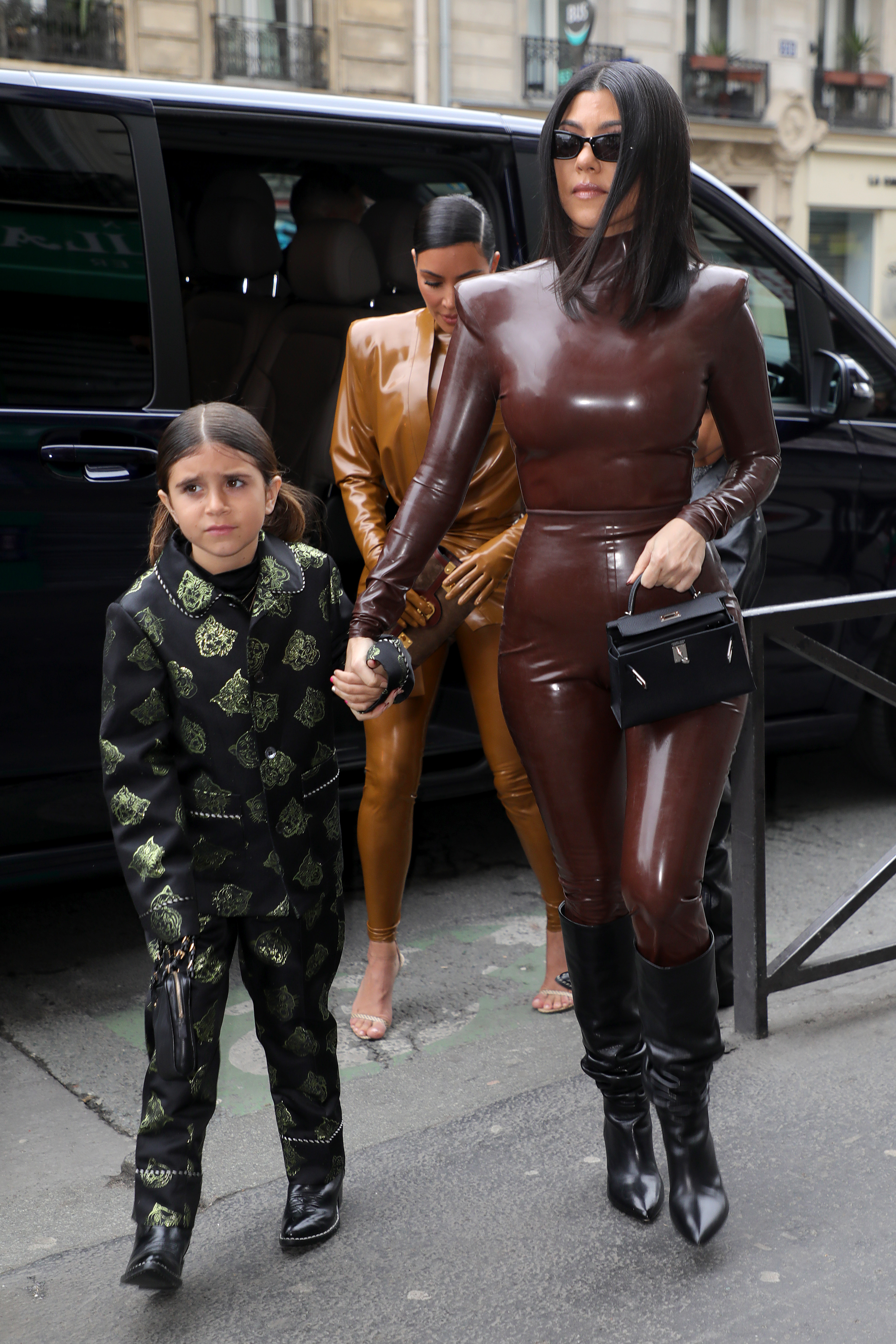 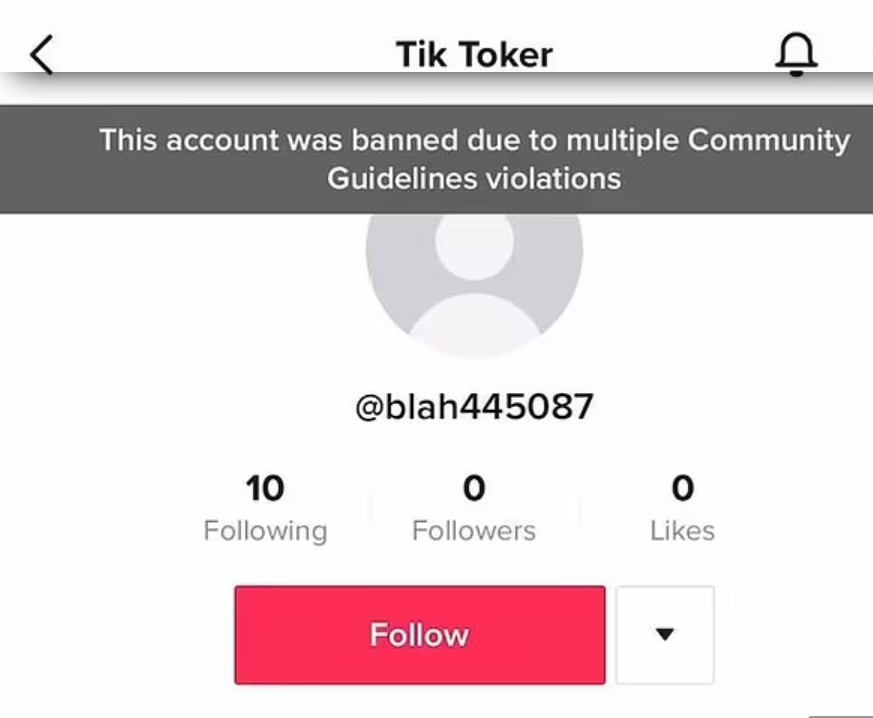 Kourtney has not confirmed the legitimacy of the account, but fans shared screenshots of it being followed by Kourtney, Kylie Jenner and Kris Jenner.

Podcast host Amanda Hirsh, who is behind the page @notskinnybutnotfat discovered Penelope's rumored profile on Sunday and shared grabs of her videos.

The account featured videos of sweet "I love you" notes written by Penelope's dad Scott Disick and footage of the youngster making organic matcha.

Hours after Amanda drew attention to the account, it was disabled.

She later apologized for publicizing the videos to her 400,000 followers as it's believed her videos led to the account being disabled.

TikTok is for ages 13 and over, whereas Penelope is nine years old.

There is a "TikTok for Younger Users" which is for people under the age of 13, according to the popular app's guardian guidelines.

A user lying about their age to post on normal TikTok can lead to them being banned.

The platform wrote: "If we learn that a person under the age of 13 is using or posting content on TikTok without using TikTok for Younger Users, they will be removed."

This is not the first time Kourtney's kids have made headlines with their social media activity.

Last May, her son Mason, 11, was removed from Instagram for sharing Kardashian secrets and TikTok for waving wads of cash.

He posed with $100 bills with Travis Barker's son Landon, 15, in a video that was swiftly removed from TikTok as Mason is under 13.

Since then Kourt, 42, and Scott, 38, clamped down, deleting his Instagram page too – on which he'd claimed Kylie Jenner and Travis Scott weren't dating after being asked by a fan.

The KUWTK star said: "I did delete it because Scott and I just felt like he isn't… he's 10 [at the time]!

"I think on Instagram the thing that really worries me with kids is comments. People can be so mean."

Mason himself spoke out about his Instagram account cull, and said to his young fans: “It got deleted because I was too young, because I went viral.

Kourtney and Scott are also parents to son Reign, six.

The Poosh founder got engaged to Travis Barker in October after 10 months of dating.

One of these included hand cuffs engraved with the message "Spring summer 2022" – which some thought could be a due date.

Meanwhile, at Kris Jenner's birthday party, Travis appeared to be rubbing her stomach as she handed him a drink. 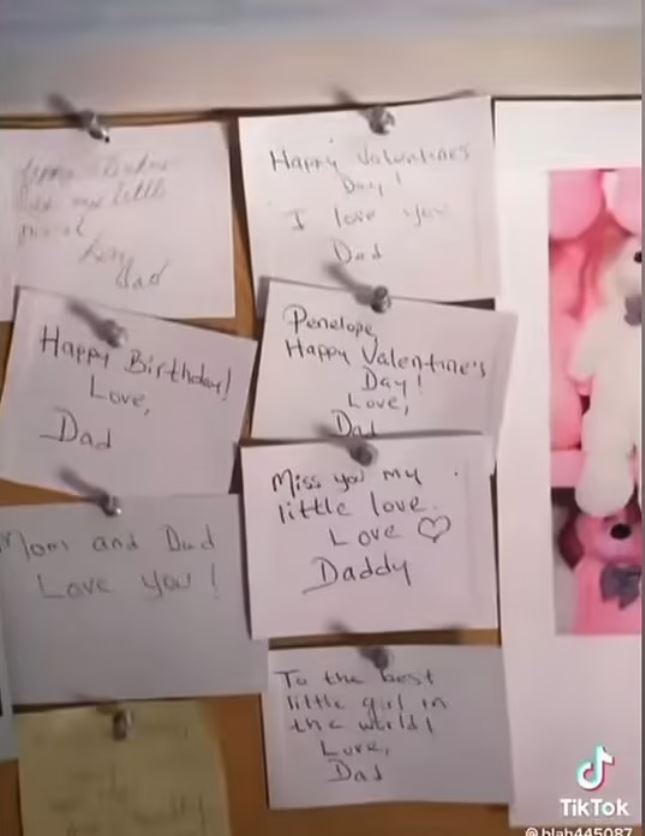 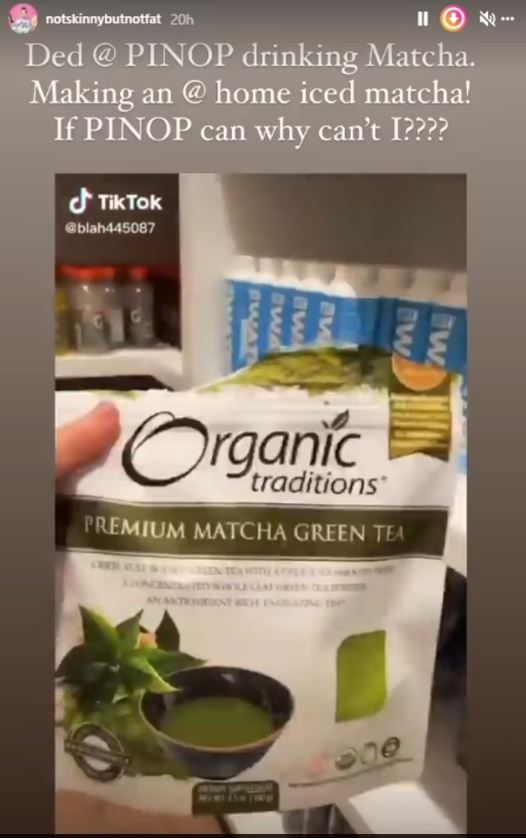 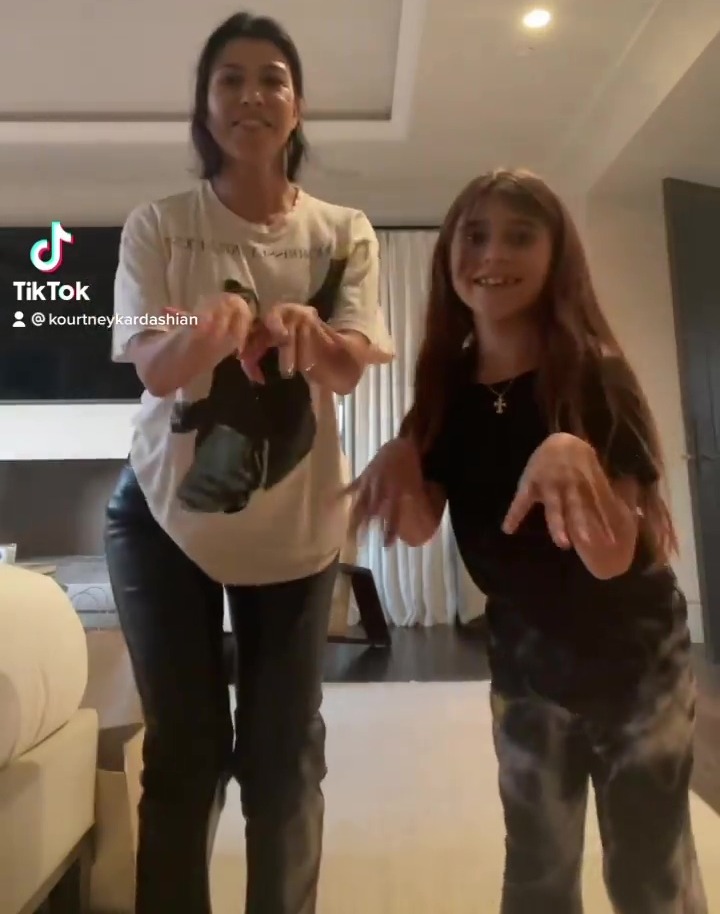 'Love It or List It': We Have Proof That 1 Part of the HGTV Series is Totally Fake