KIM Kardashian's butt nearly popped out of her leather low-rise pants while she was on a wild night out with La La Anthony and her friends.

Kim, 40, stunned in her striking top, which teased tons of jaw-dropping cleavage, while out on a Thursday night. 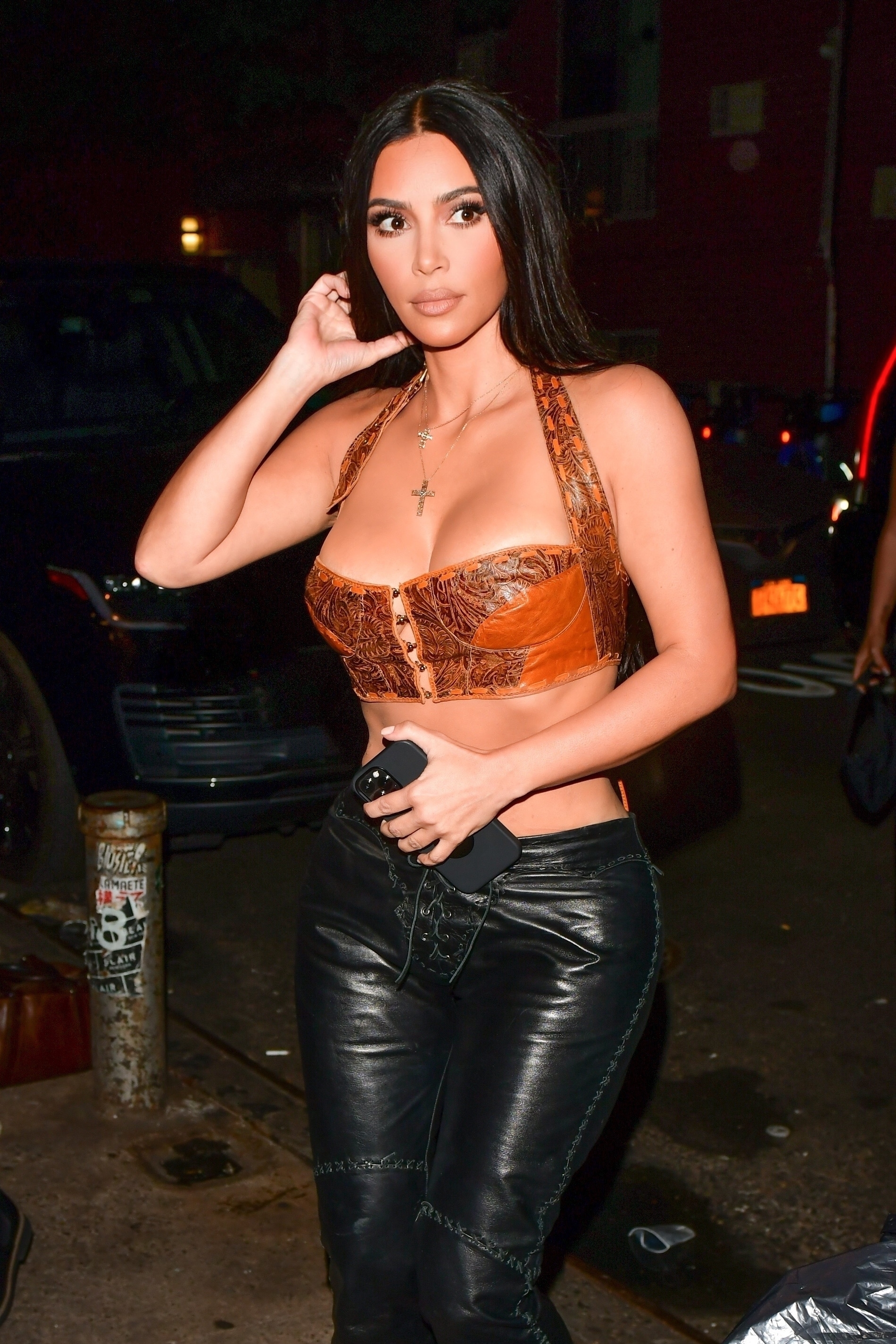 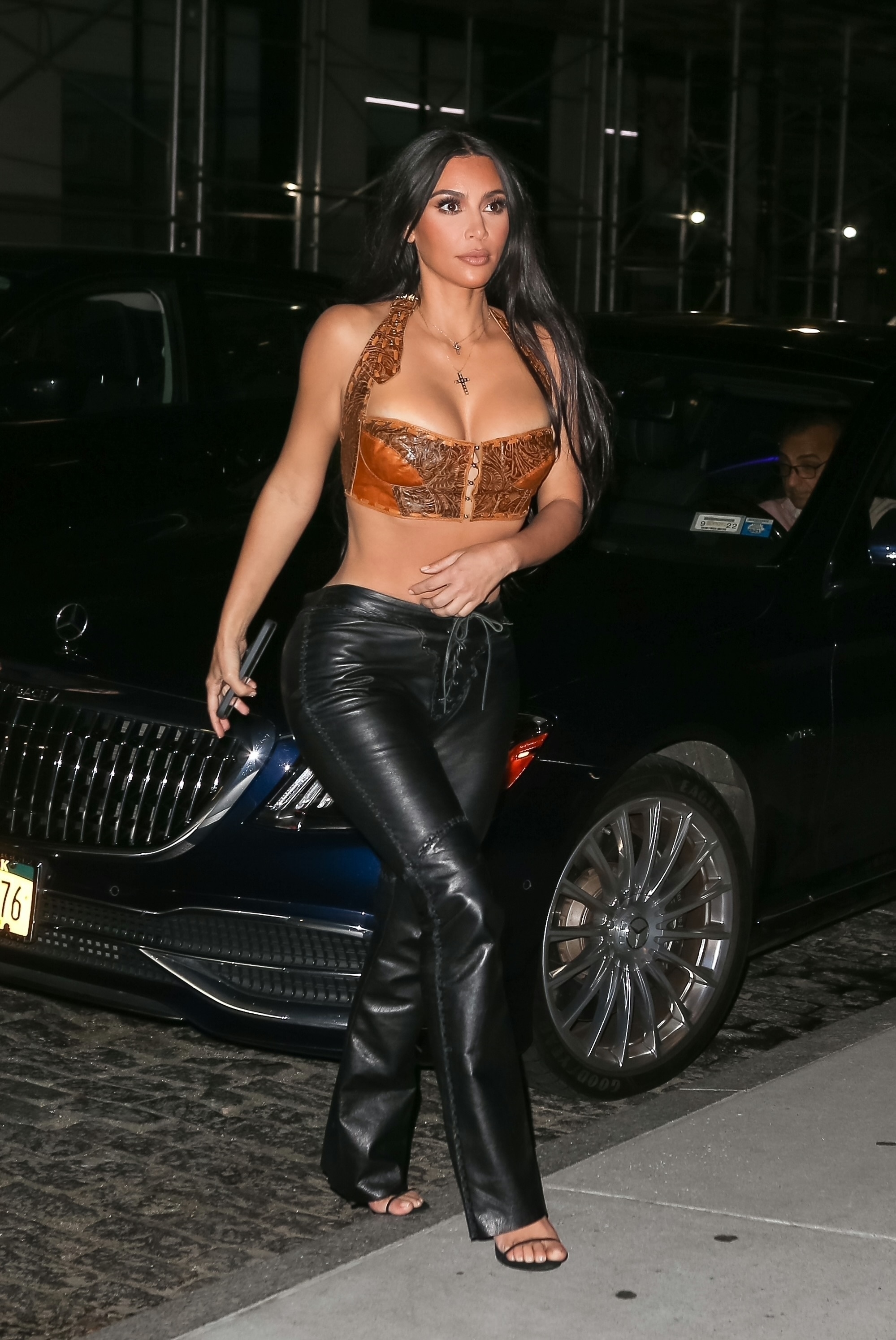 The TV star strutted across the streets in sandals while wearing tight black leather pants.

The Keeping Up With The Kardashians star had arrived at Carbone to meet with her other pals.

The KUWTK star joined the others as they headed on over to another hot spot club, Zero Bond.

She gave everyone something to see when her booty almost opped out of her leather outfit as she stepped onto her van. 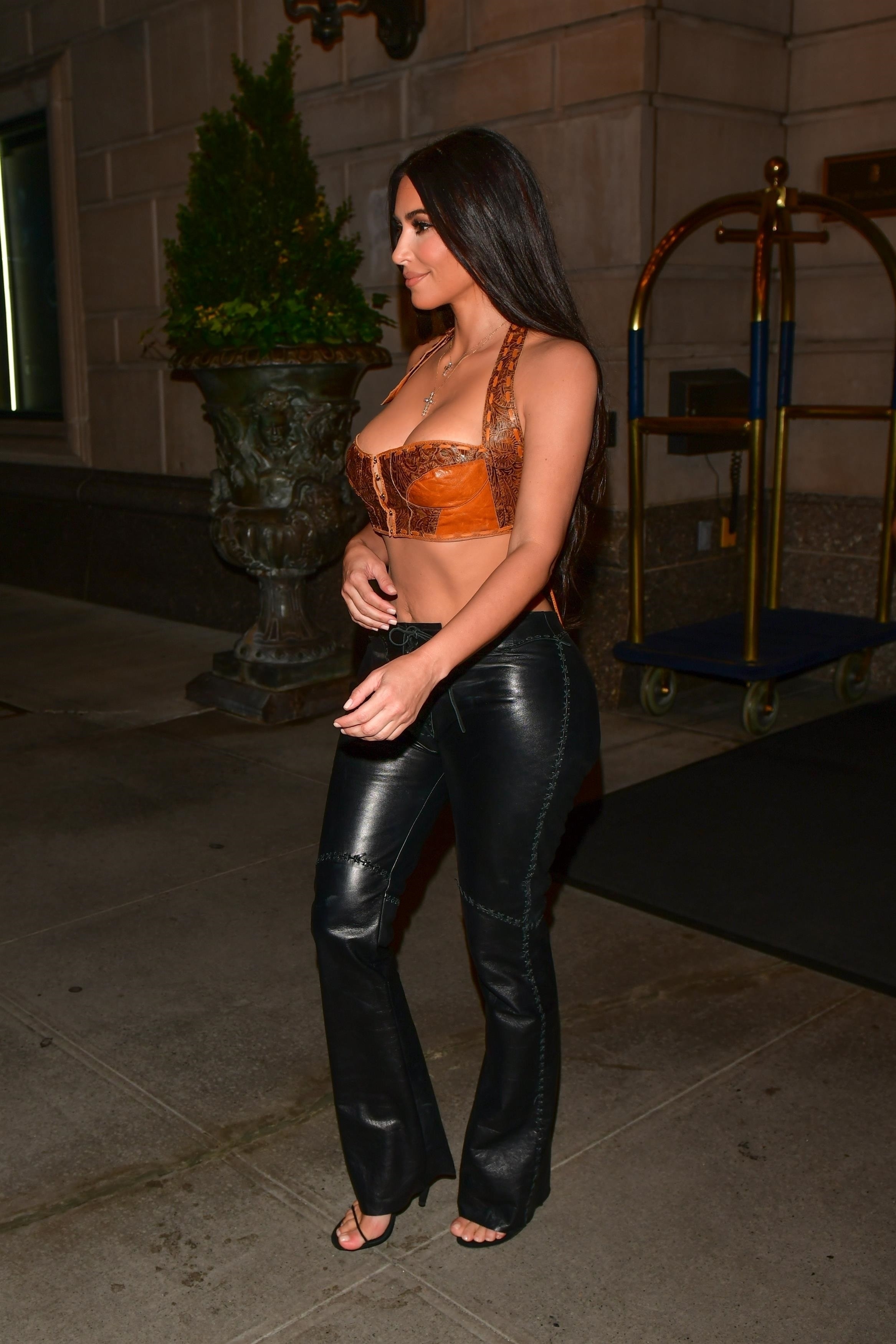 Kim filed for divorce from her hubby Kanye West, 44, back in February after the two had been married for six years.

Kanye has filed for joint and physical custody of their four children: North, eight, Saint, five, Chicago, three, and Psalm, one.

The rap star moved on with someone new and has reportedly been romancing Russian model Irina Shayk, 35.

While they were first linked in April, the two were spotted enjoying a trip to France to celebrate his birthday two months later.

Though Kanye's intentions might have been romantic, their relationship appeared to be "cooling off" as sources have insisted Irina sees Kanye just as a "friend." 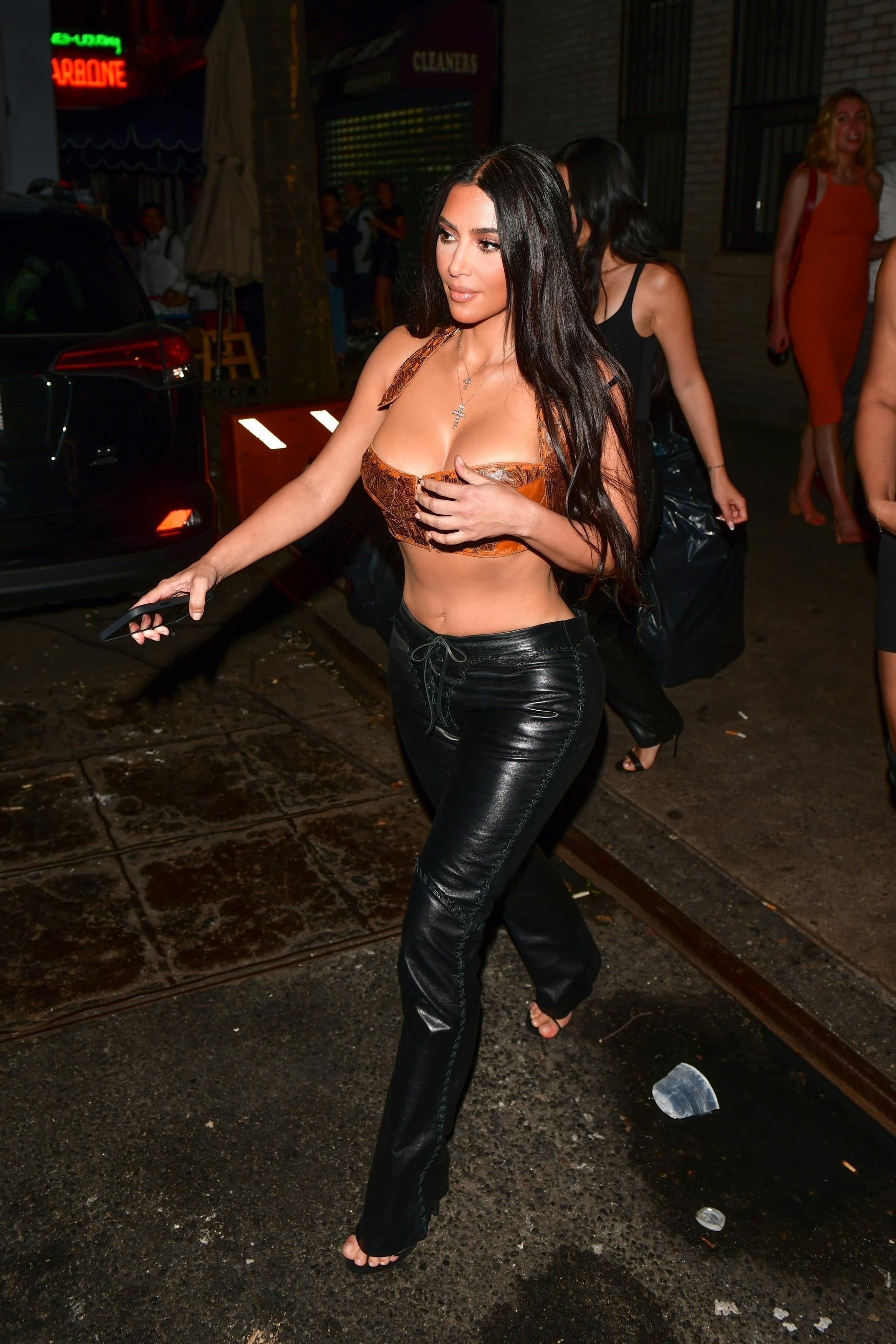 A source told Page Six that Irina "doesn’t want a relationship with him.”

“She doesn’t want the association that they are dating, which is what would have run in the press if she showed up [in Paris with him].

“It would have been another month of news saying that they are dating.”

The insider added: “She went to his birthday party as a friend. There were 50 other people there."

The model shares a four-year-old daughter Lea with her ex Bradley Cooper, 46.

While posing in the Skims collection, Kate wore just a steamy pair of shapewear bottoms.

Kim wrote: "I first met Kate in 2014 through Ricardo Tisci, and was instantly struck by her cheeky humor, authentic and classic beauty – we’ve been friends ever since!

"She is THE fashion icon, defining a whole generation of style and I am honored to feature her as the new face of @SKIMS this Summer!" 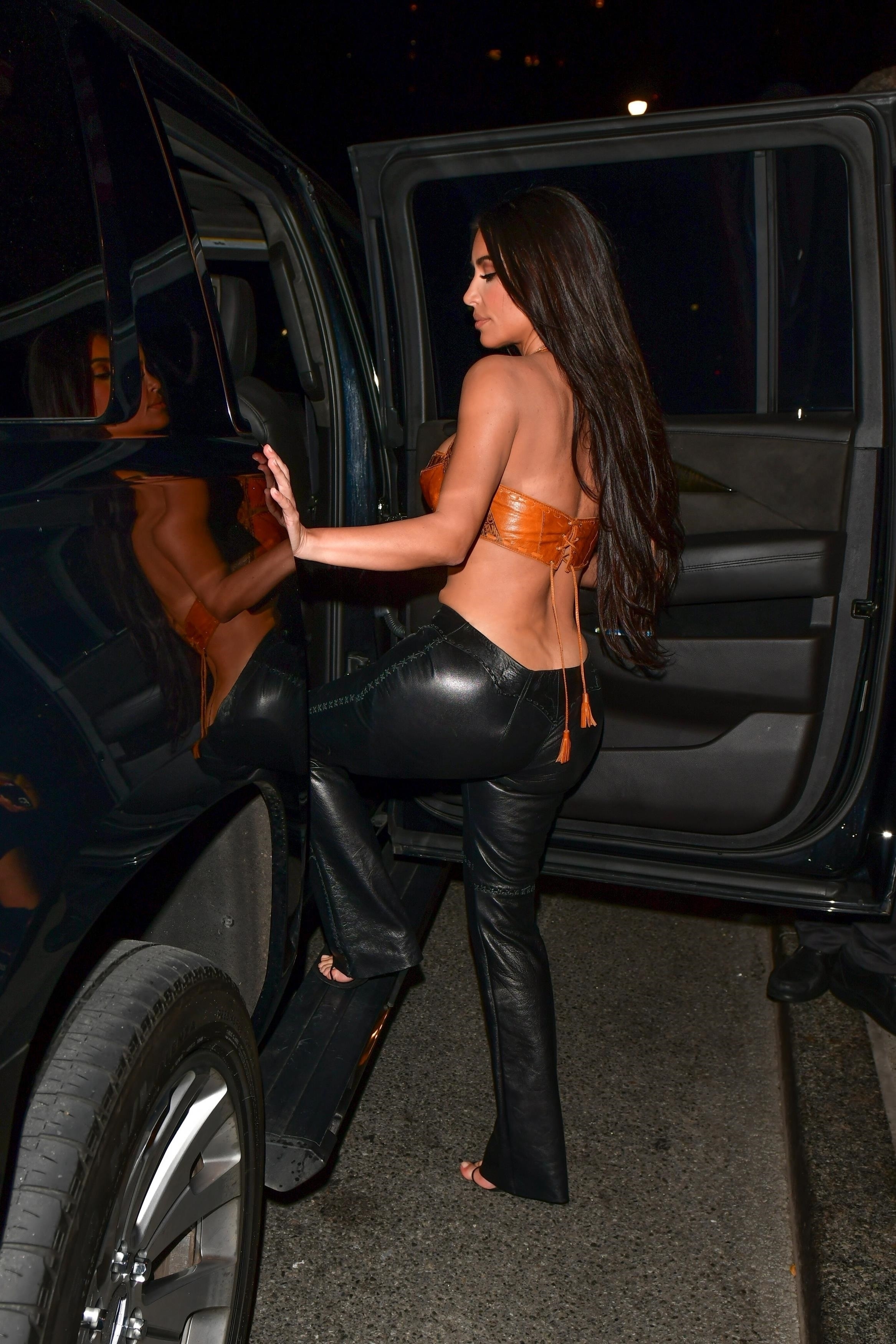 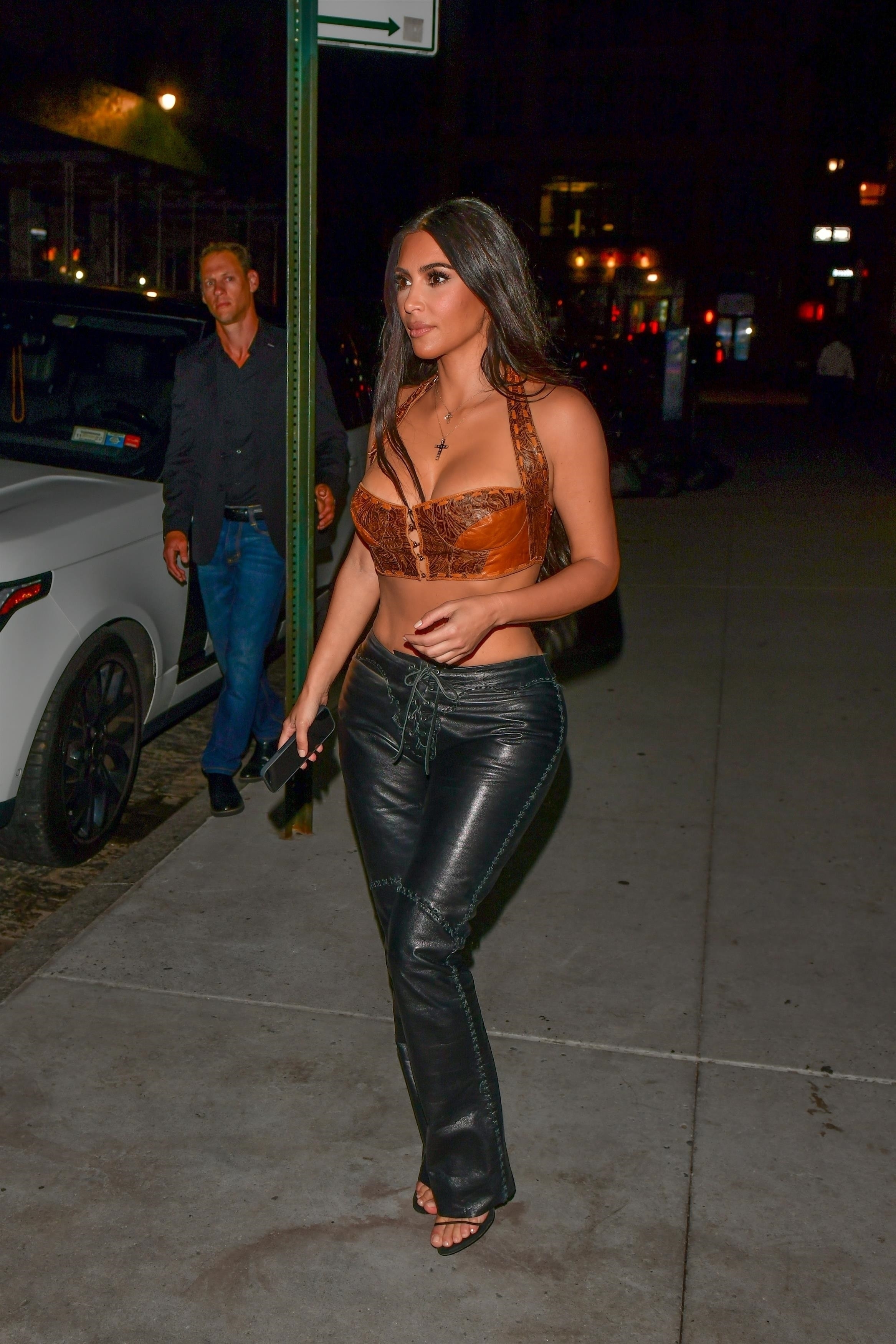 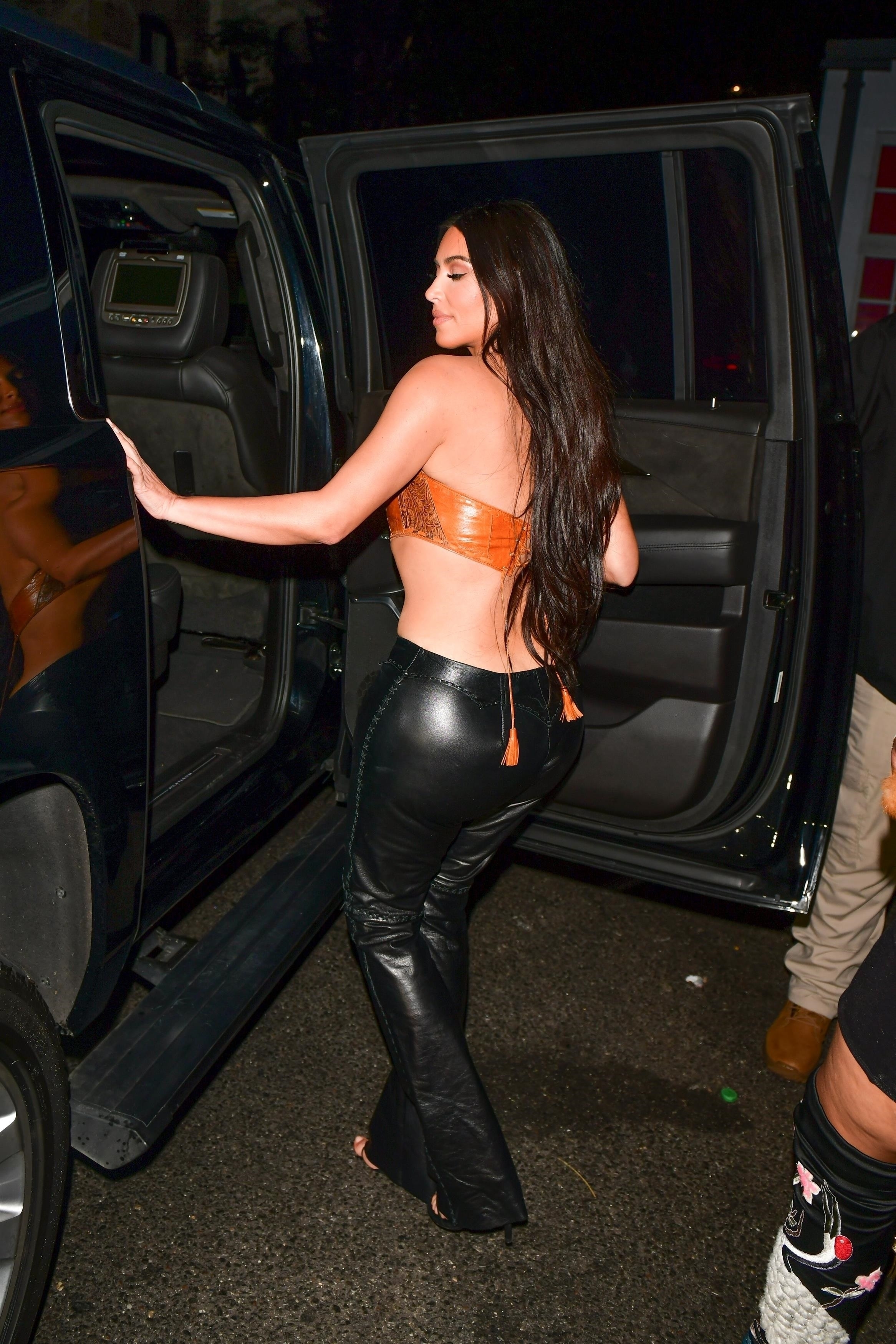 'This Is Us': Who Plays Kate's New Love Interest, Marc and What Do the Producers Say About This Mysterious Character?