KILLING Eve’s Jodie Comer is a lady in red — but she’s shooting her raciest role yet. 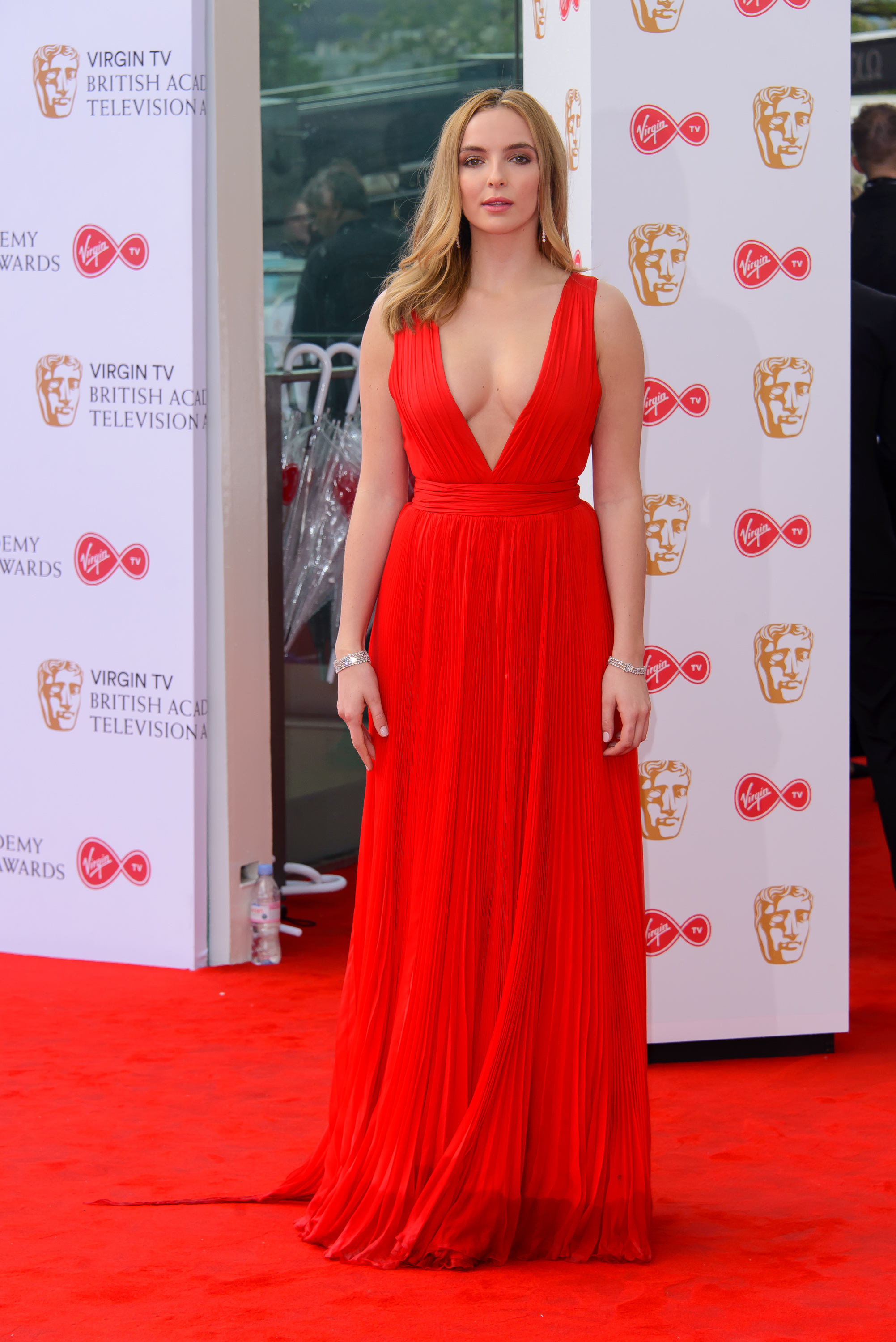 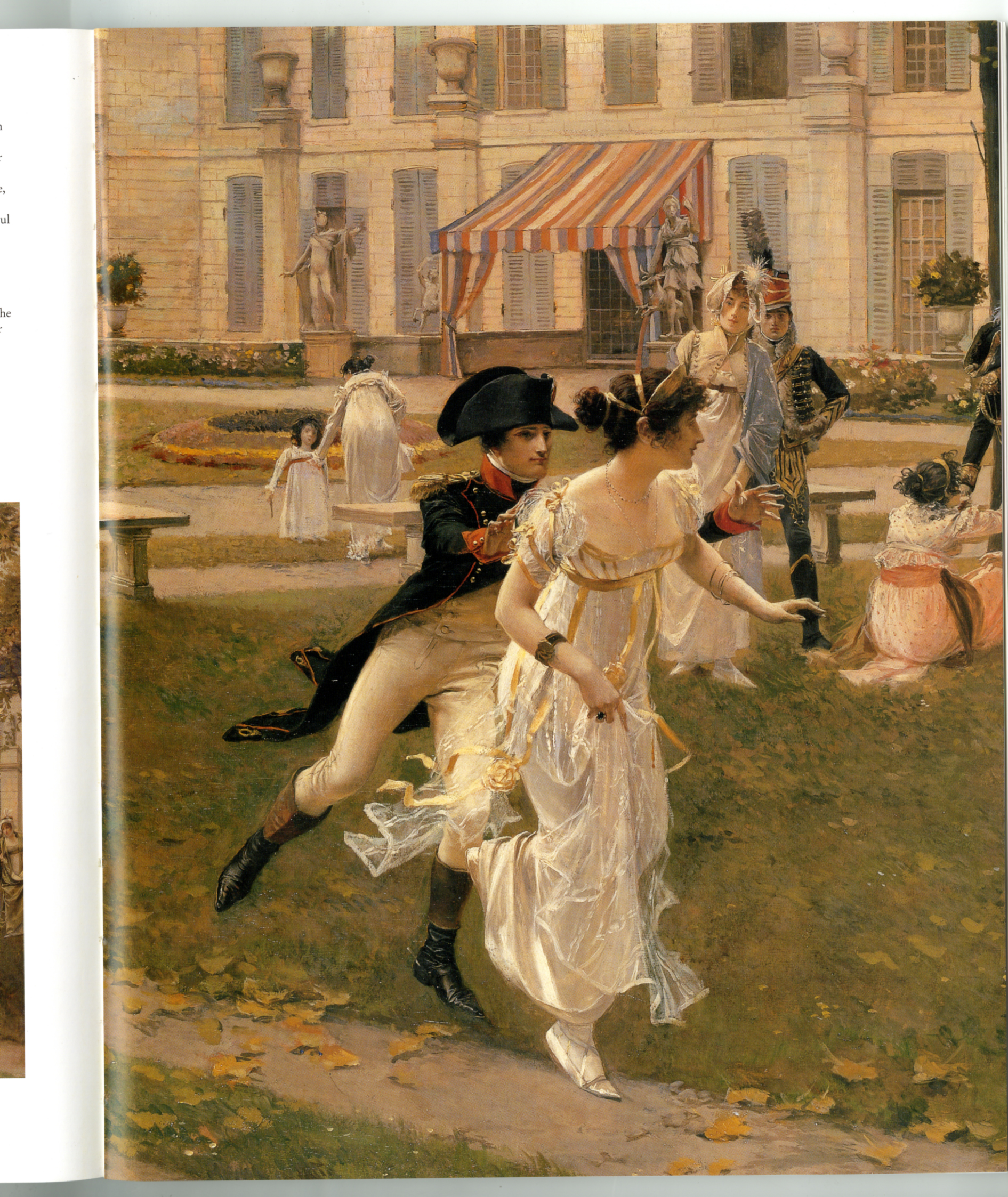 And sources say Jodie dares to bare for a series of intimate scenes as the movie, due out in 2023, documents the pair’s ­famously passionate love affair.

A source said: “Jodie has done sexy roles before but nothing like this. She felt it was right for the character and has thrown caution to the wind on it.”

Does Bobby die in EastEnders?

EastEnders' Toby-Alexander Smith says some can't 'differentiate' him from Gray