A SUSPECTED stalker has been arrested for threatening to murder Killing Eve star Jodie Comer. 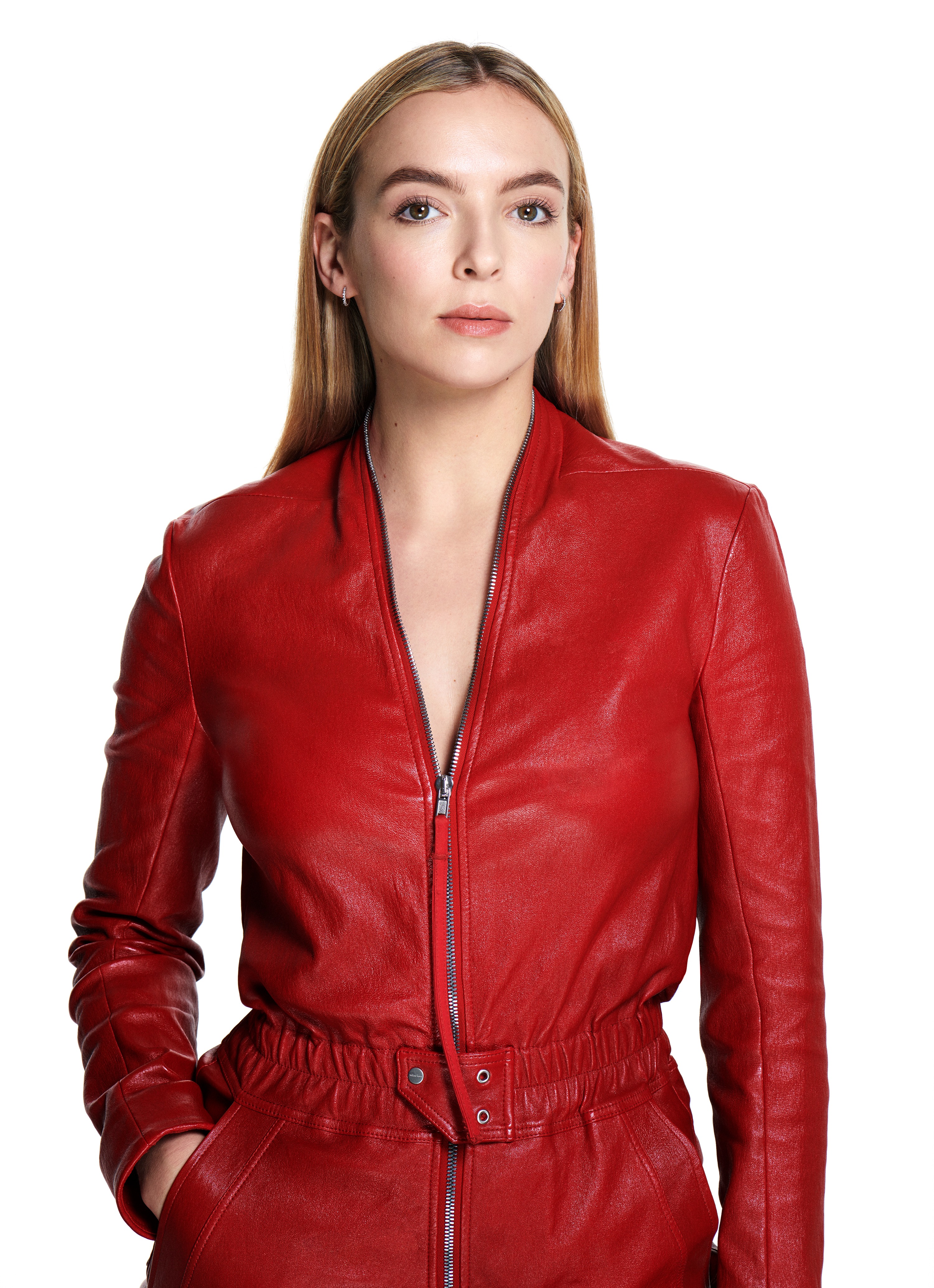 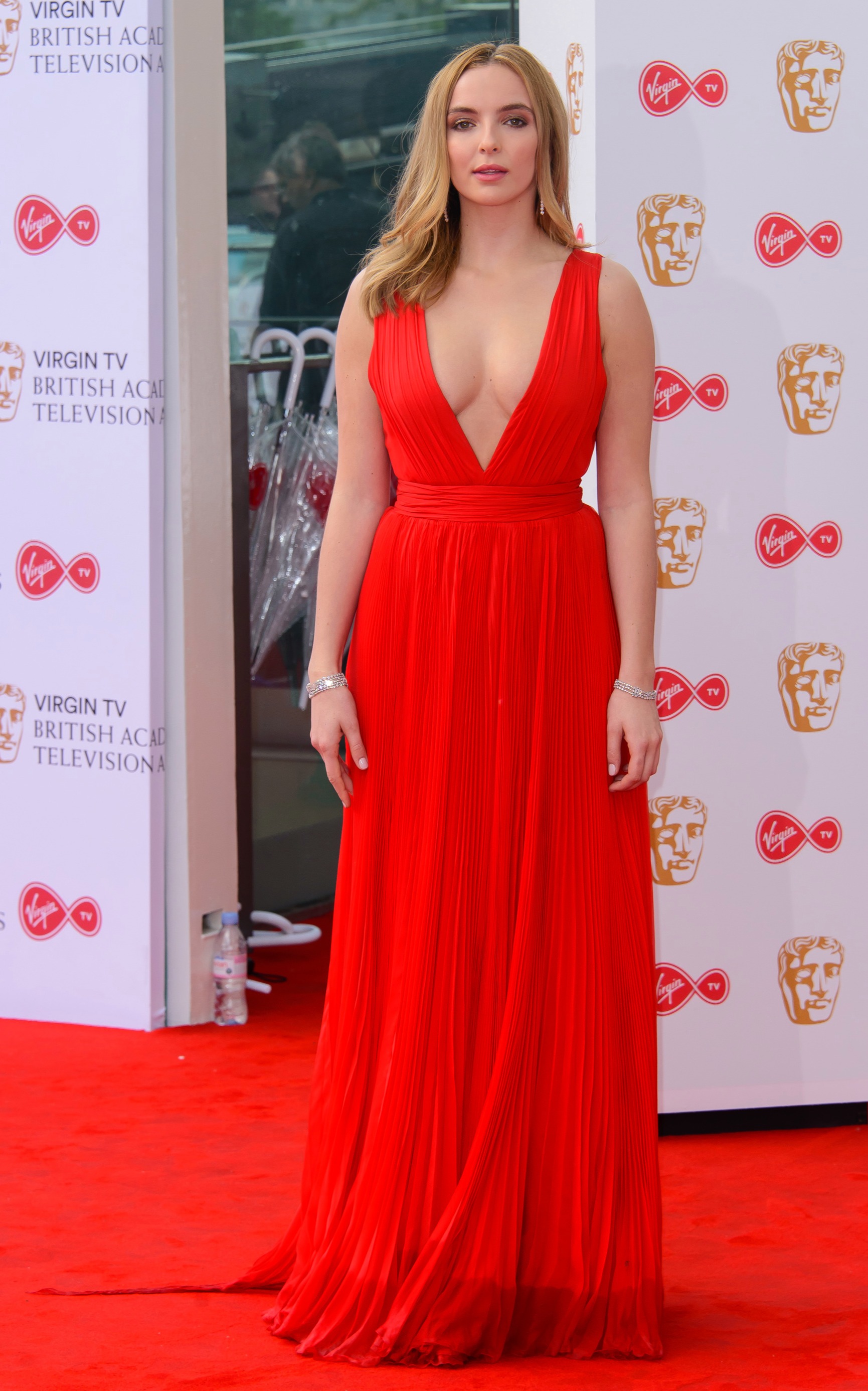 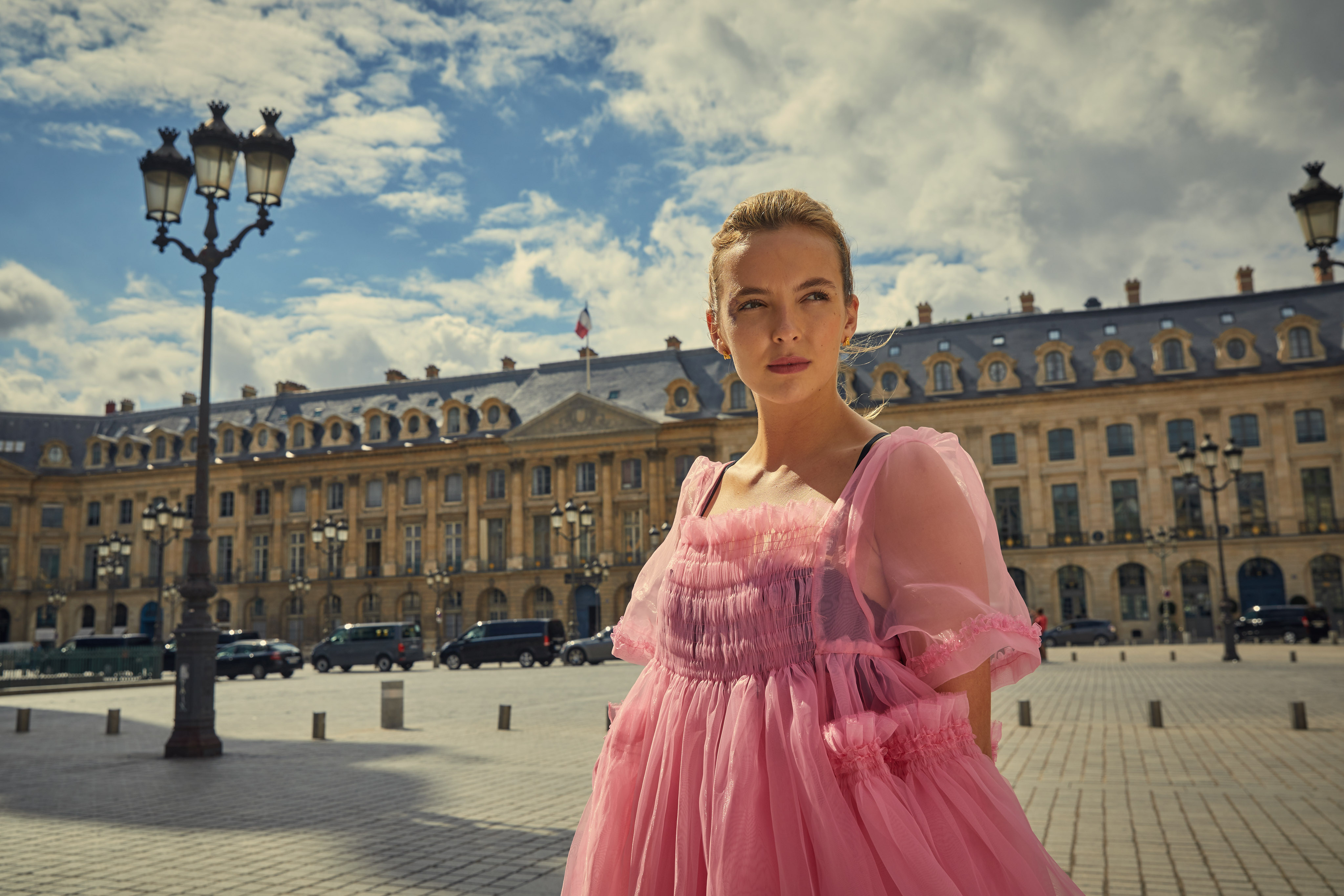 A 44-year-old man is being held by police in France after armed officers stormed his home.

Sources close to the case said one of the crazed fan’s messages chillingly warned: “I am coming to England to create carnage.”

Jodie, who plays psychotic assassin Villanelle in the hit TV series, and her family were targeted with a series of disturbing messages via social media.

Technical experts were called in and the sender was traced to the northern French city of Roubaix where a suspect was arrested in a dawn raid by armed officers.

He was taken into custody while a prosecutor in nearby Lille opened an investigation.

French sources said Jodie was kept informed of developments and has increased her security.

Sources said the suspect tracked down members of her extended family and also made threats to them. He also sent messages to family members’ personal email accounts.

A search of the suspect’s home was carried out and electronic equipment found there was examined.

A French police source in Roubaix said: “We were contacted by British police on June 30 and asked to make inquiries. A local man aged 44 was arrested as a result.

“The investigation is still ongoing but involves threats and harassment made via social media to the British actress Jodie Comer.”

Jodie usually posts regularly on social media. She was silent for six weeks between June 7 and July 20 as police on both sides of the Channel investigated.

Yesterday she was back again to repost an image of fellow Liverpudlian Katarina Johnson-Thompson ahead of her debut in the heptathlon at the Tokyo Olympics.

Jodie — who has more than 1.8million followers on Instagram — has limited the number of comments that can be made on her page.

This means the user has also controlled who can comment on their posts.

I am coming to England to create carnage.

Emmy award-winning Jodie has been filming the next series of Killing Eve and her new movie Free Guy is out next week.

News of her ordeal comes just a day after The Sun revealed how the girlfriend of England football star Jack Grealish was sent 200 death threats a day during the Euros.

Model Sasha Attwood, 25, received the chilling messages and vile abuse from trolls on TikTok and Instagram. 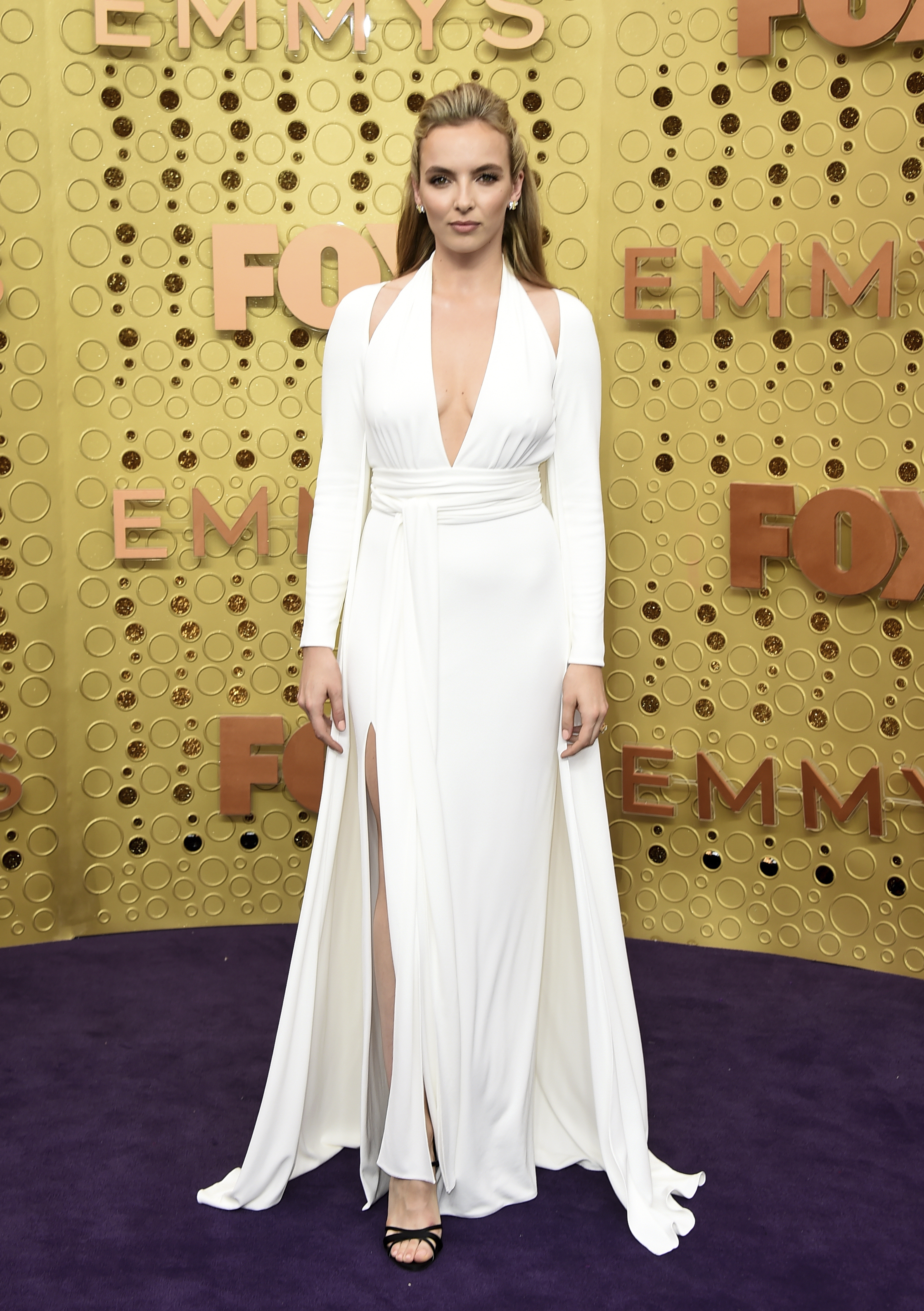 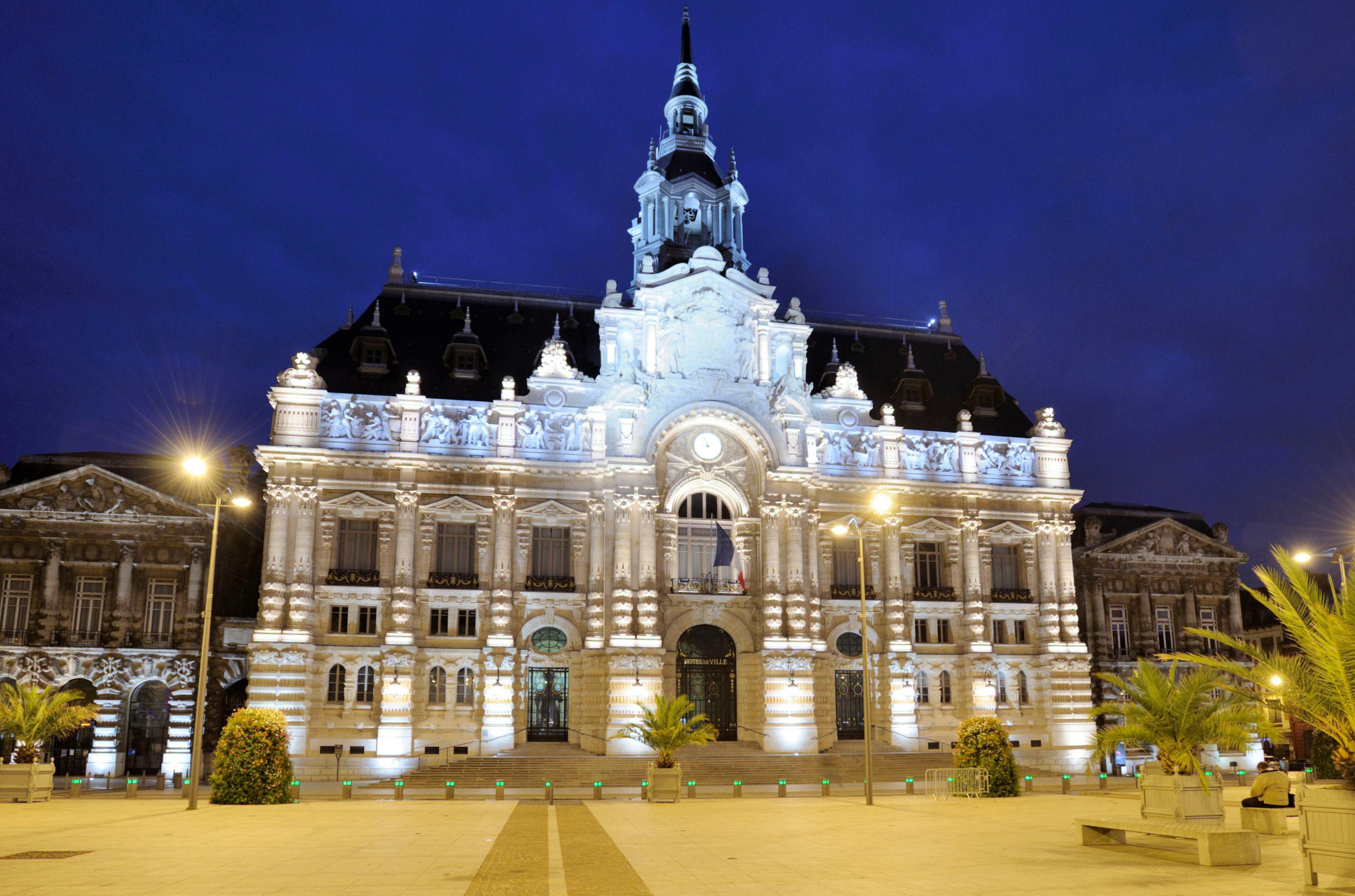 Last night a spokesperson for Facebook, which owns Instagram, said: “We take threats of violence on our apps incredibly seriously.

"We have clear policies against such behaviour and recently announced we’ll take tougher action against people breaking our rules in DMs.”

Who is Shahin Hassan? Meet The Apprentice 2019 contestant