When will Killing Eve season 2 air in the UK?

In the US, the first of eight episodes from the new series aired on April 7, 2019.

The first ever episode of Killing Eve aired at the same time last year. 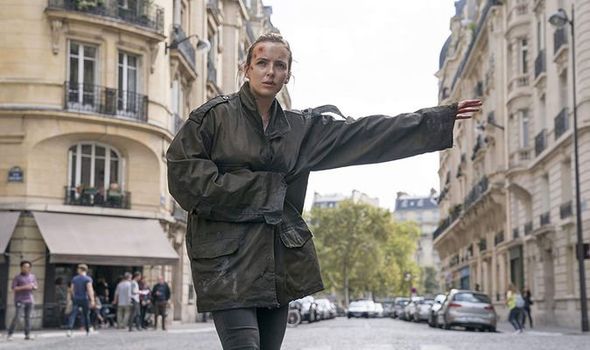 If season two would have followed suit, then fans wouldn’t have got Killing Eve season two in the UK until Saturday, September 14.

The season two’s air date being moved forward appeared to be confirmed by BBC director of content Charlotte Moore.

At the Hewlett Memorial Lecture at the time of the first series, she said we will “not have to wait so long next time”.

WHY IS PHOEBE WALLER-BRIDGE NOT RETURNING TO KILLING EVE? 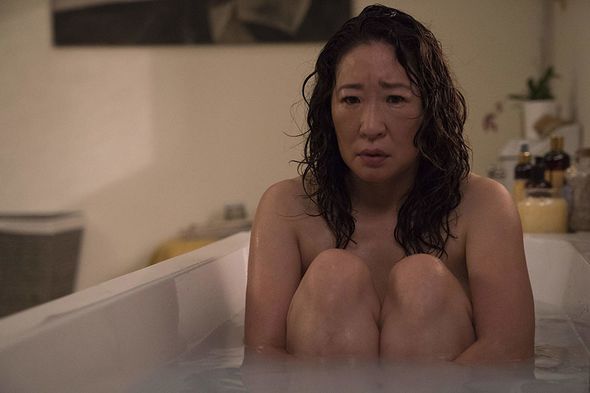 What will happen in Killing Eve season 2?

According to BBC America’s Anglophenia blog: “BBC America’s Killing Eve will return for its highly-anticipated second season on Sunday, April 7 at 8pm.

“Sandra Oh and Jodie Comer reprise their critically-acclaimed performances as Eve (played by Sandra Oh), an MI6 operative and psychopath assassin Villanelle (Jodie Comer) in this story of two women, bound by a mutual obsession and one brutal act.

“Beginning just after the end of the final episode of season one, Villanelle has disappeared, and Eve is left reeling, having no idea if the woman she stabbed is alive or dead.

“With both of them in deep trouble, Eve has to find Villanelle before someone else does… but unfortunately, she’s not the only person looking for her.”

HOW DID VILLANELLE ESCAPE IN KILLING EVE? 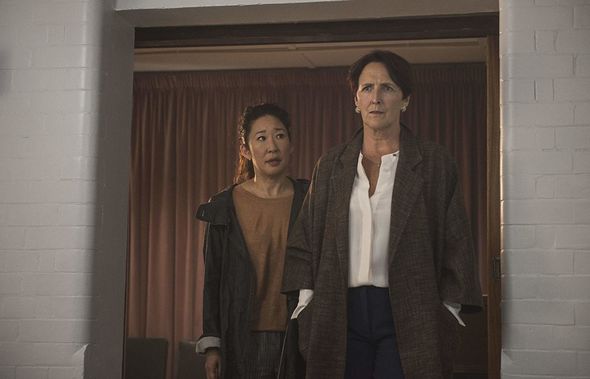 BBC America also revealed the new series would be: “Picking up exactly 36 heart-thumping seconds after the events of the season finale.”

As well as Oh and Comer returning, Fiona Shaw will be back as MI6 boss Carolyn Martens.

In Killing Eve season two, they will be joined by new cast members like W1A’s Nina Sosanya, Edward Bluemel of A Discovery of Witches and The Mighty Boosh’s Julian Barrett.”

However, the season will also have a major departure in showrunner Phoebe Waller-Bridge, who left the series and has been replaced by Emerald Fennell.

Killing Eve starts on Saturday, June 8 on BBC One