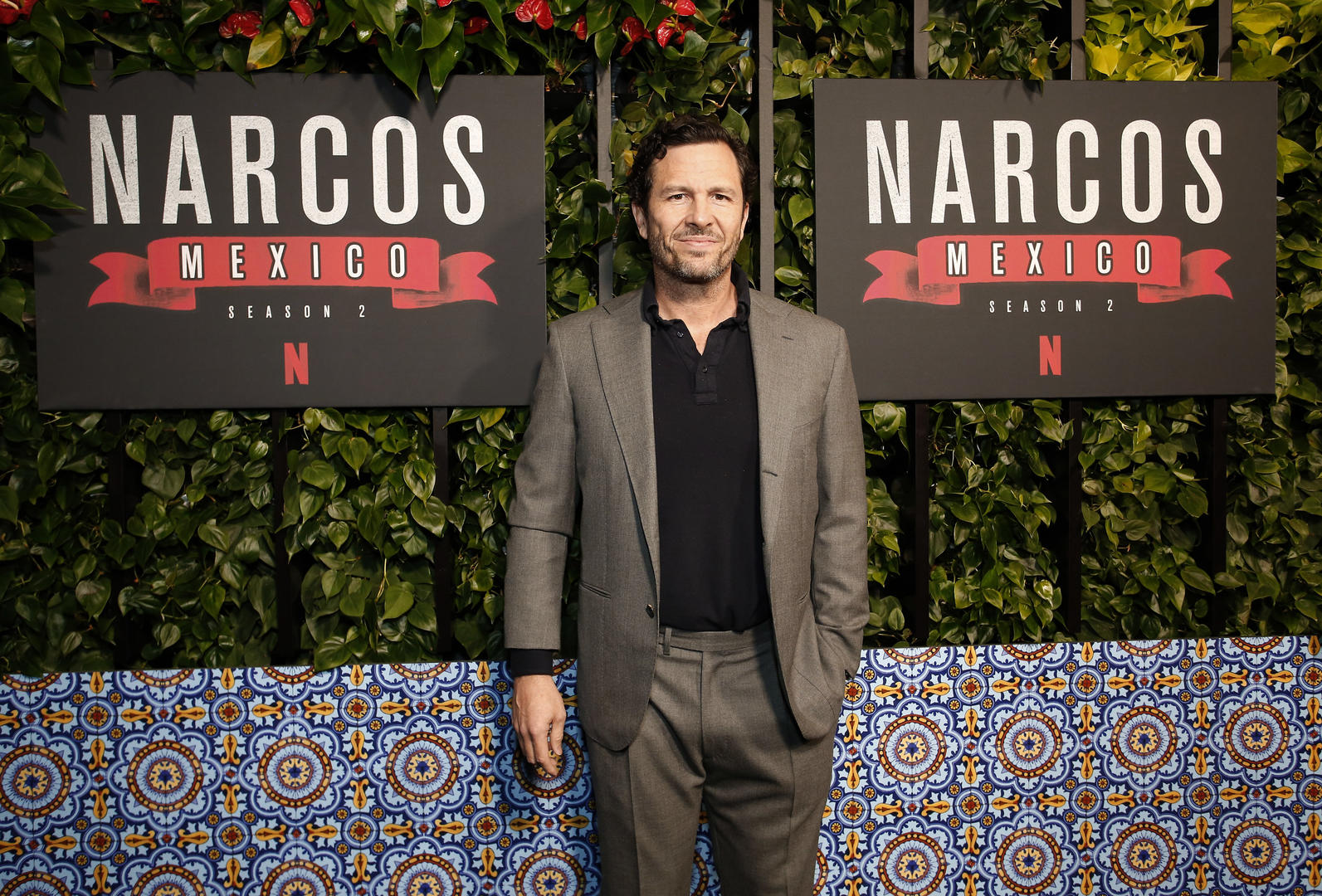 This marks the TV drama debut for Hart who also executive produces the eight-episode series.

Philadelphia-born comedian Hart will play a version of himself in the fictional True Story, which centers on his character Kid and Kid’s older brother Carlton, played by Snipes.

A tour stop in Kid’s hometown of Philadelphia becomes a matter of life and death for one of the world’s most famous comedians when the consequences of a lost evening with his wayward older brother threaten to destroy everything he’s built.

Hart grew up in Philadelphia with an older brother who was in and out of jail and made his standup debut in his hometown before moving away.

“I’ve never been more excited about an acting project in my career,” Hart said. “I’ve always been a fan of Wesley Snipes and working with him is mind-blowing. Having HartBeat Productions at the helm and working alongside Eric Newman as a partner and creative arm has been unreal, nobody is ready for what this show is going to be.”

Newman is now in production on his third Netflix film, Escape From Spiderhead starring Chris Hemsworth and Miles Teller directed by Joseph Kosinski, and in pre-production on The Upper World starring Daniel Kaluuya. Newman is also producing the recently announced action-adventure saga Water Margin, directed by Shinsuke Sato. Newman is Repped by CAA.

Founded by Hart, HartBeat Productions currently has a First-Look deal with Universal Studios to produce Feature Films. Their first production together, Night School, had the highest grossing opening weekend for a comedy in 2018 and spawned a TV adaptation at NBC. Other HartBeat projects include FXX’s Dave, whose first season became the most watched for an FX comedy series. It has been picked up for second season. The company’s portfolio include two standup-themed recent programs for Comedy Central, The Next Level and Hart of the City, Netflix comedy specials “Zero F**ks Given, headlined by Hart, and London Hughes’ Catch a D**k, as well as Celebrity Game Face on E!, which returned Dec. 1 with new episodes.

Hart ventured in dramatic acting territory with the 2017 film The Upside. His recent feature acting credits include Jumanji: The Next level and Hobbs & Shaw. Hart will next be seen in Fatherhood and The Man From Toronto. He is repped by 3 Arts Entertainment, UTA & and Schreck Rose Dapello.

Blade star Snipes was recently seen in the Netflix movie Dolemite Is My Name. He next co-stars in Coming To America 2. Snipes is repped by CAA.

Cineworld Reacts To Universal-AMC Theatrical Window Crunching PVOD Deal: “We Do Not See Any Business Sense In This Model”