VICTORIA’S Secret model Kelly Gale gets in the swim of things as she prepares to launch an acting career.

The stunning brunette, 26, posed in a navy bikini covered in watermelons after it was revealed she will star opposite Hollywood hunk Gerard Butler, 51, in upcoming thriller The Plane. 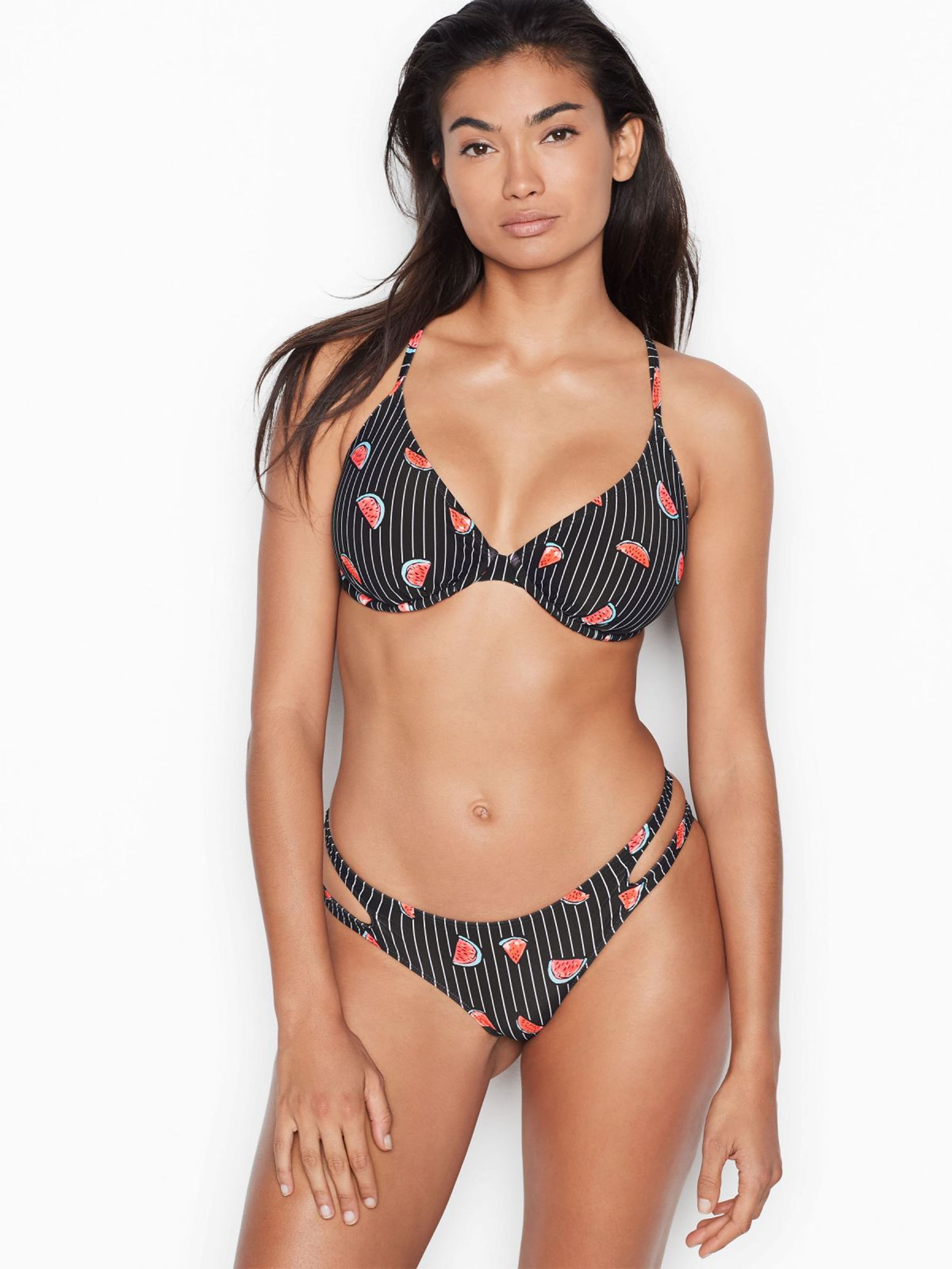 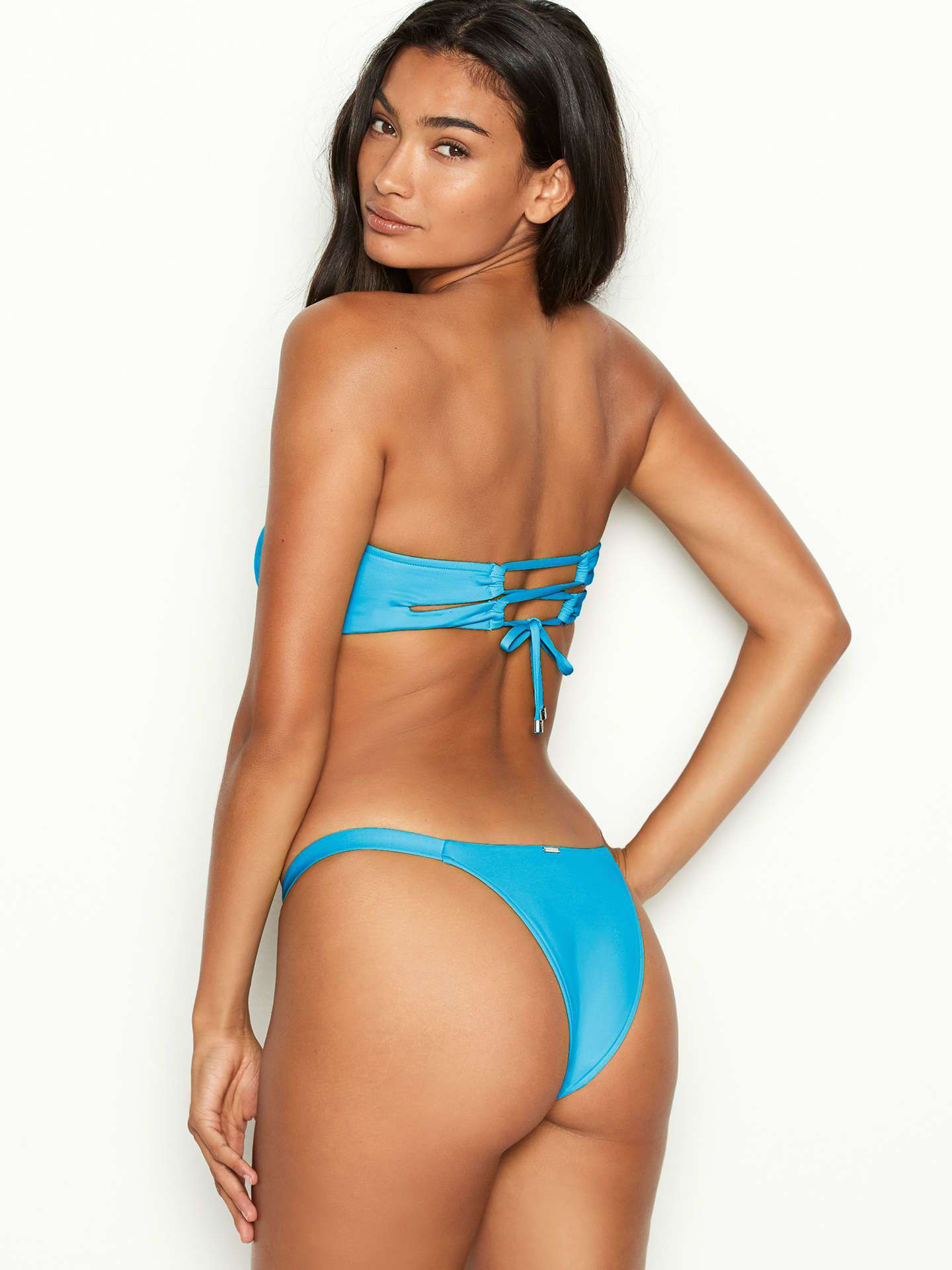 Sharing a behind the scenes snap, Kelly smiled as they perched on the floor in between takes.

The film, which is due out next year, is currently being shot in Puerto Rico.

Kelly made her debut on the Victoria’s Secret catwalk in 2013 before going on to strut her stuff for the lingerie giant four more times during her career. 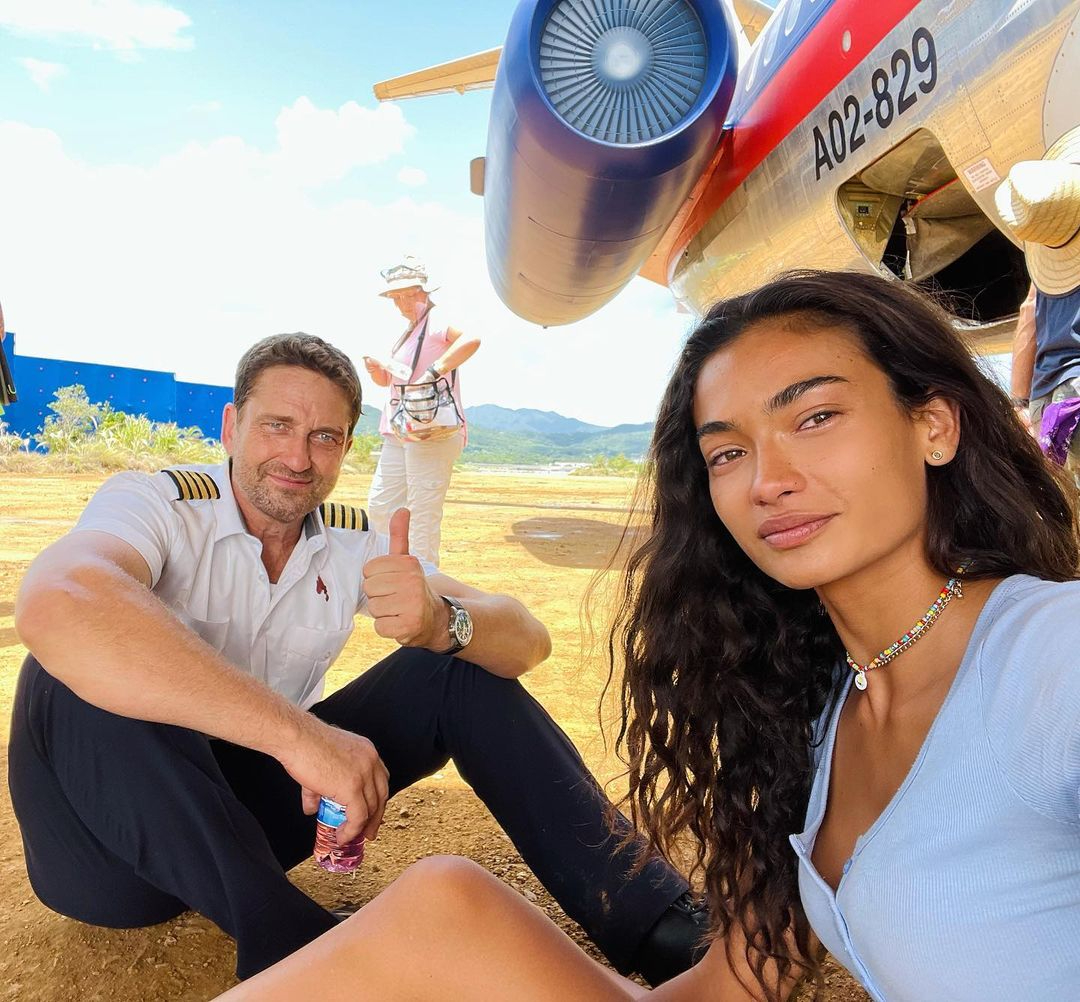