KATIE Price's Mucky Mansion makeover show has halted filming, and the launch of her new baby clothing line has been postponed following her "drink-drive" arrest.

The 43-year-old star's concerned family put out an emotional statement about her well-being after yesterday morning's accident. 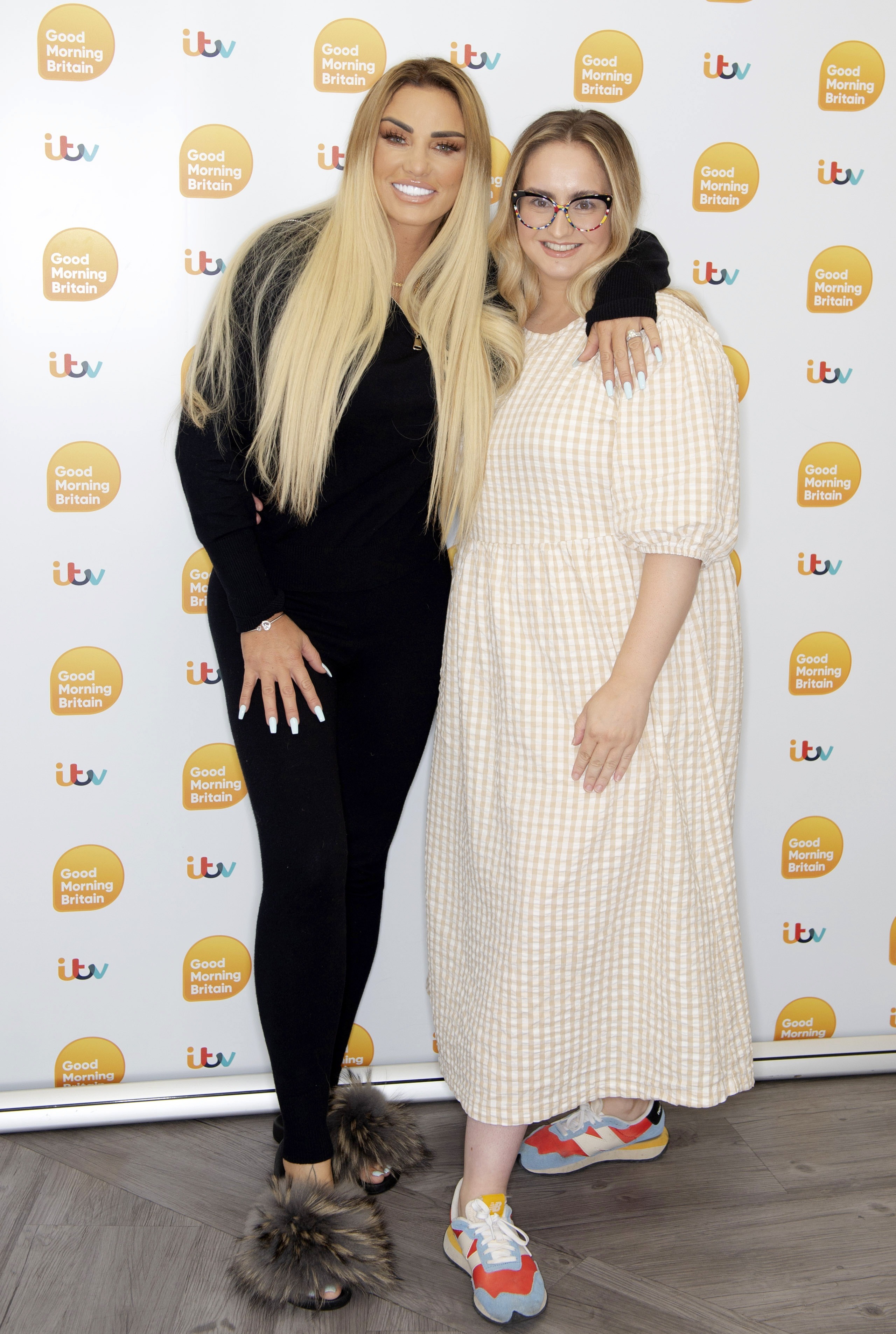 And now her work commitments have been put on hold – including her much-anticipated business venture with rarely-seen sister Sophie.

Katie and Sophie were due to launch their new baby range Little Pricey tomorrow [30 September], but a rep for the event today confirmed to The Sun: "It has been cancelled for the moment."

A source added that her reality show has also been delayed, sharing: "Filming has been halted on the C4 show – there's no show without Katie – which makes it the second time cameras have stopped rolling.

"They're way behind schedule and the house is so far from finished."

The Changing Rooms-style show was being filmed for Channel 4, and is documenting the four-month long renovations after the property fell into a state of disrepair over the years.

They went on to reveal that the mother-of-five is "getting help" after she rolled her BMW at 6.30am.

They added: "As a family we have for some time been concerned about Kate's wellbeing and overall mental health."

Police are investigating reports she was on an "all-night binge" and may have even been driving to get more drugs when she crashed.

Sources told The Sun she had "stayed up all night partying with a few close friends".

We exclusively revealed that Katie, who is understood to be banned from driving, had been rushed to hospital after the accident, which could see her face jail time.

A picture from the scene showed Katie's car turned on its side across the road – with the mangled front crashed into some bushes.

The blue lights of an ambulance can been seen behind the vehicle, with it confirmed that the road was briefly closed due to the accident.

Wreckage from the car was also been pictured at the location.

Her fiance Carl Woods shared a statement to social media last night, saying: "Relationships are tested. People test each other – but when you love someone like I love Katie, you enjoy the highs and good times together." 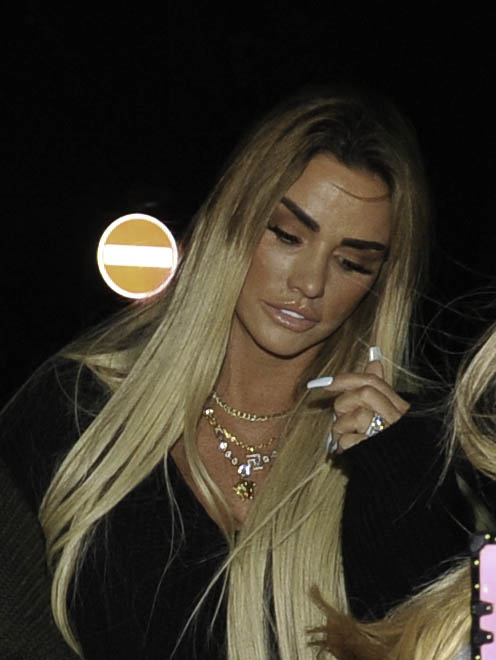 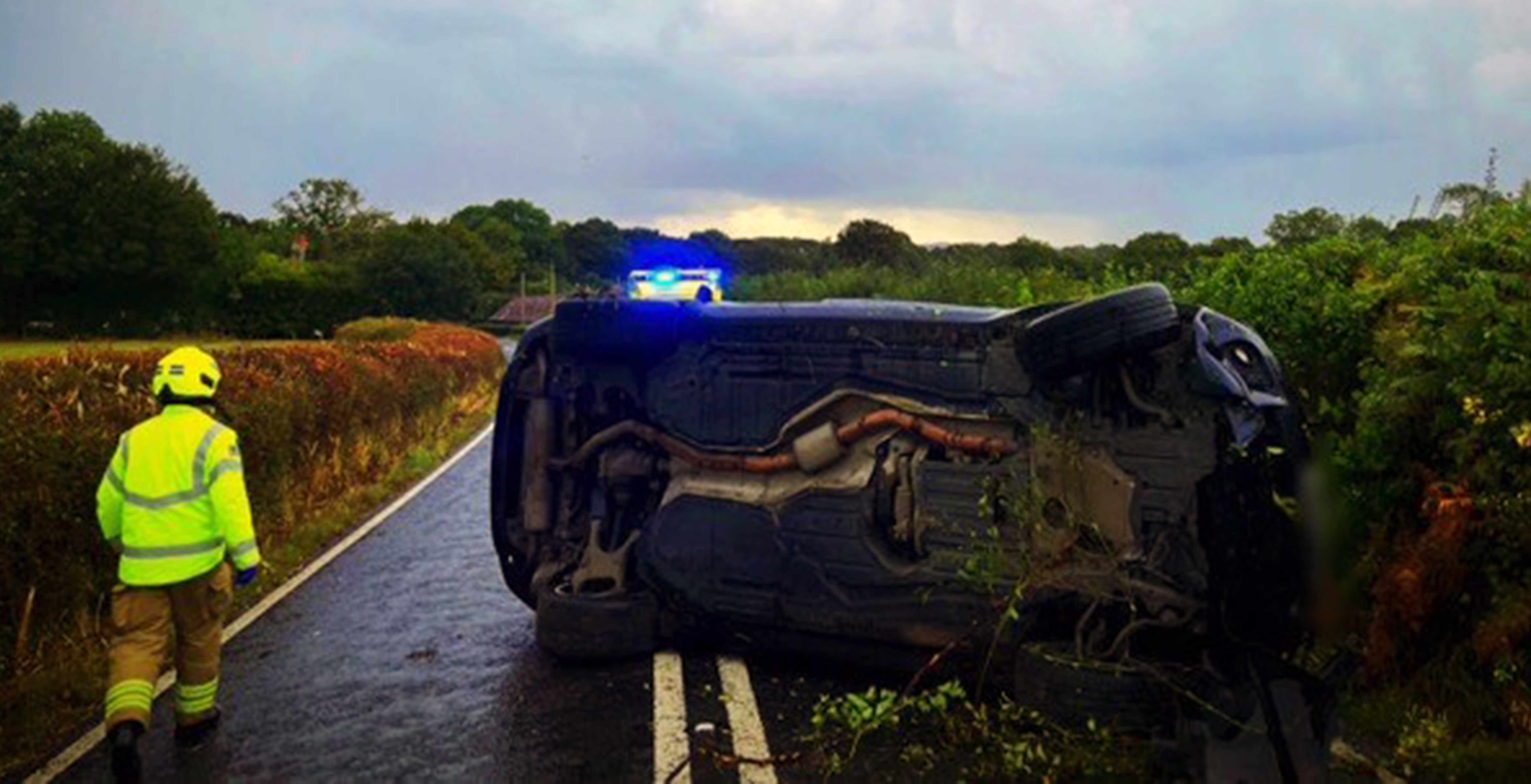