KATIE Price's boyfriend Carl Woods reveals trolls told him he should be shot for dating her.

The 31-year-old admitted he's never experience anything like the drama surrounding his relationship with Katie since they started dating six months ago. 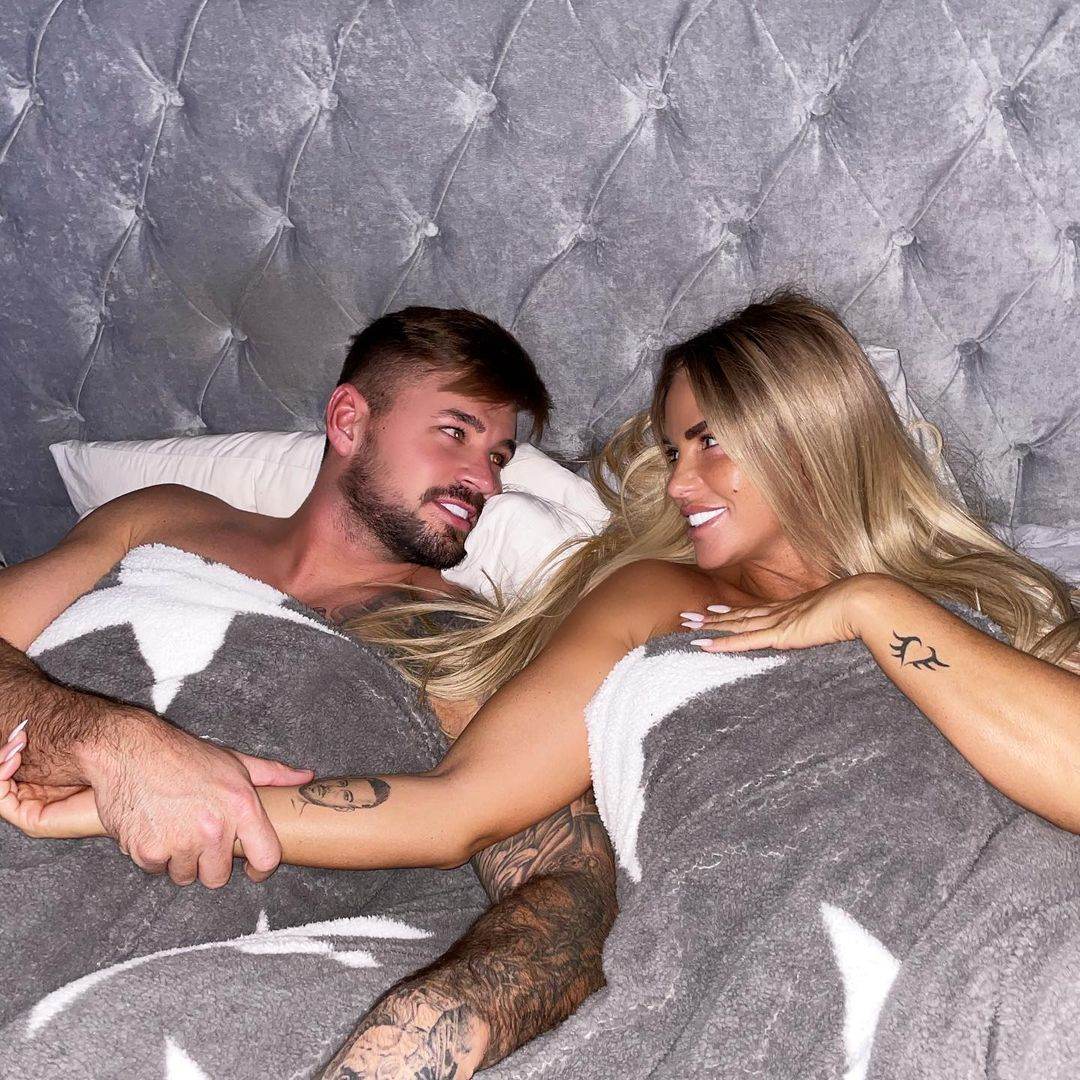 Speaking exclusively to The Sun, Carl said: "I've been trolled to f**k and had the most horrific things inboxed to me and said about me, just because I got myself a girlfriend.

"I've been told I should have been shot. I recently lost a family member and I was told they would be ashamed of me if they could see I was dating Katie. That is horrific."

Carl has always dealt with trolls in a measured way, occasionally calmly responding to their jibes.

But the longer his relationship with Katie goes on, the less he bothers reading their insults. 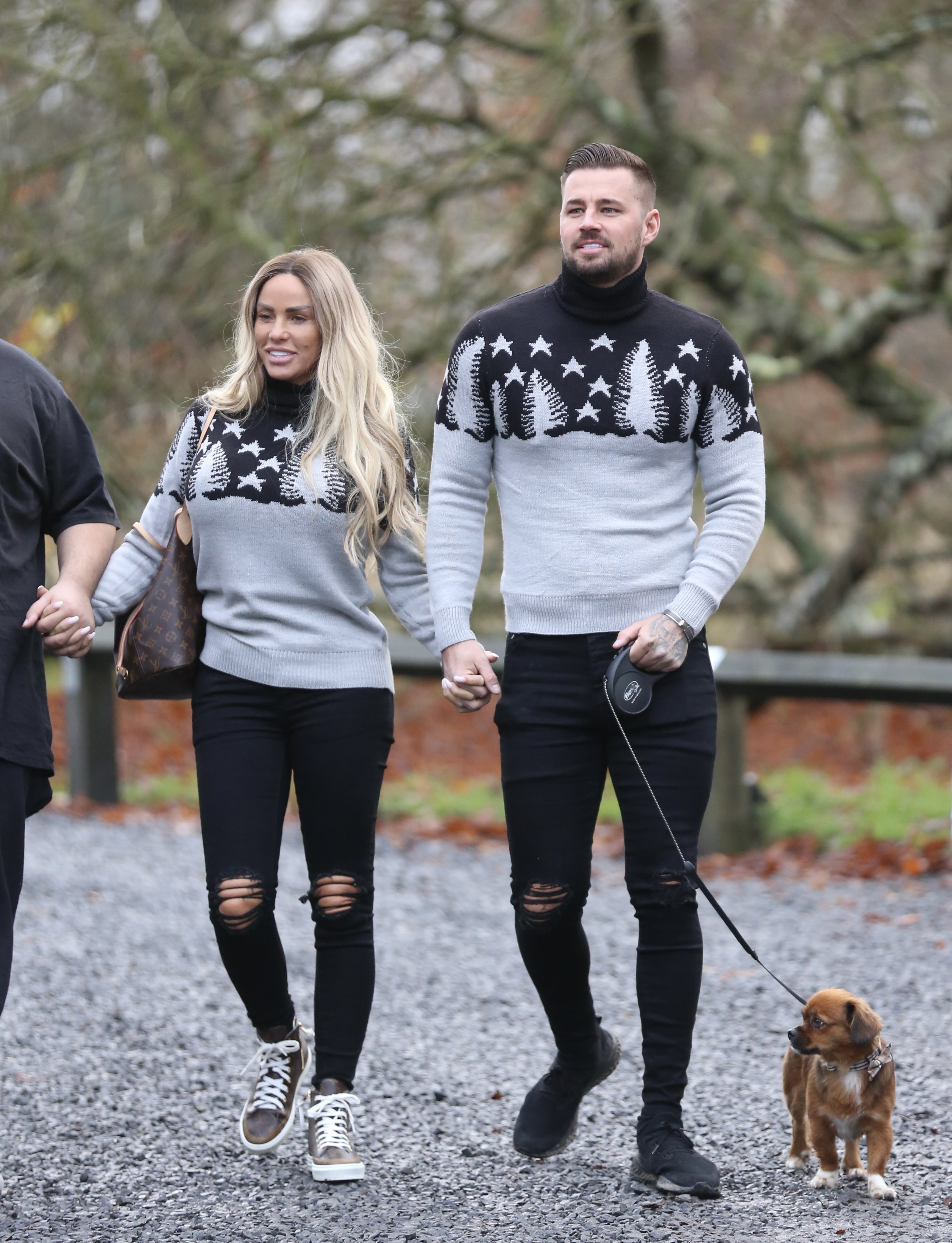 He said: "I've never known anything like it. I've read comments saying they're the most hated couple in the UK. "F**k knows why. We do what works well for our life and everyone should do theirs.

"A lot of it I'll just laugh it because these people are the people in the street who would say 'hi, you all right'. In a way I pity them people."

Over the months, one of the recurring themes among trolls is that Carl is using Katie to boost his own profile. 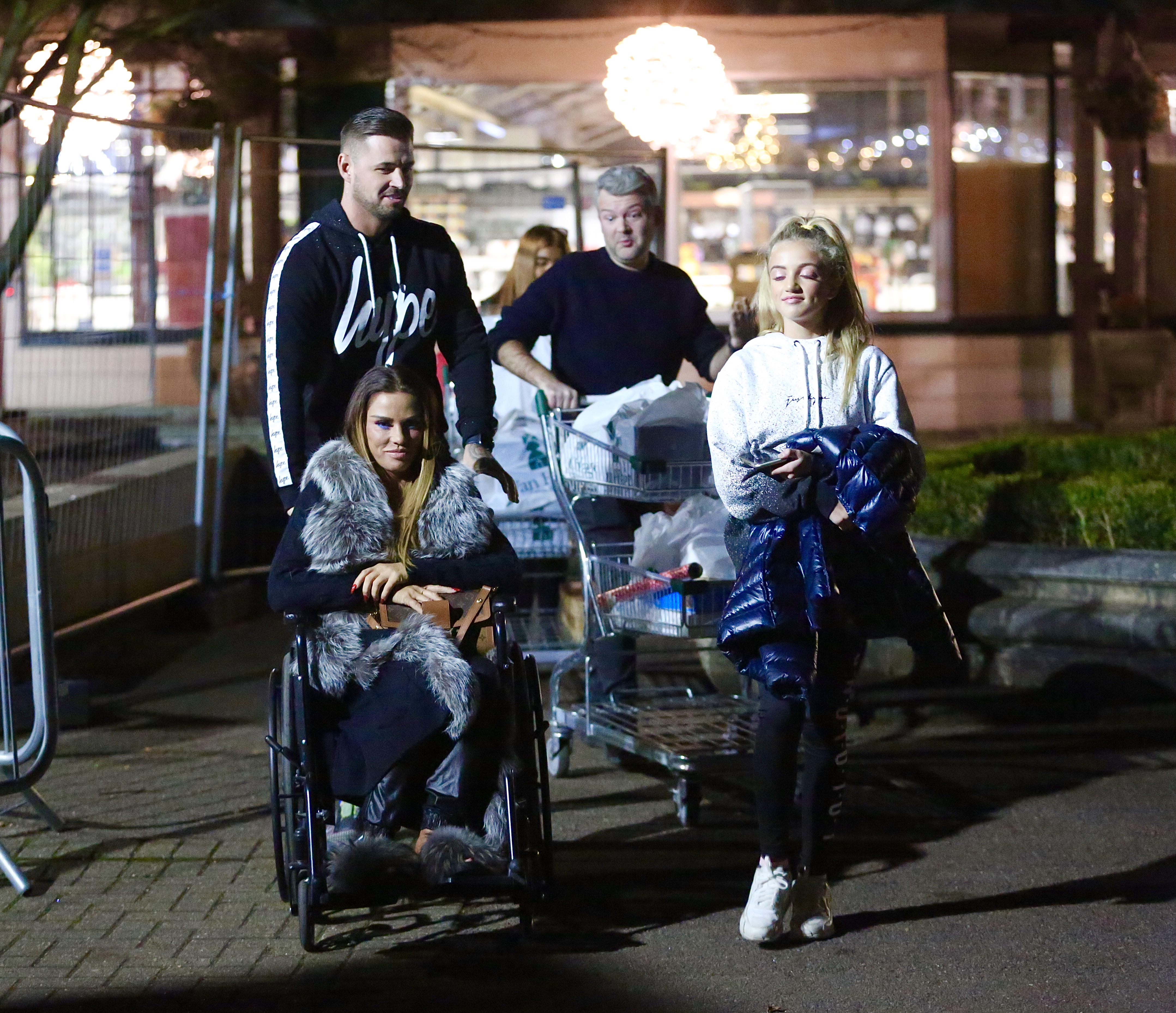 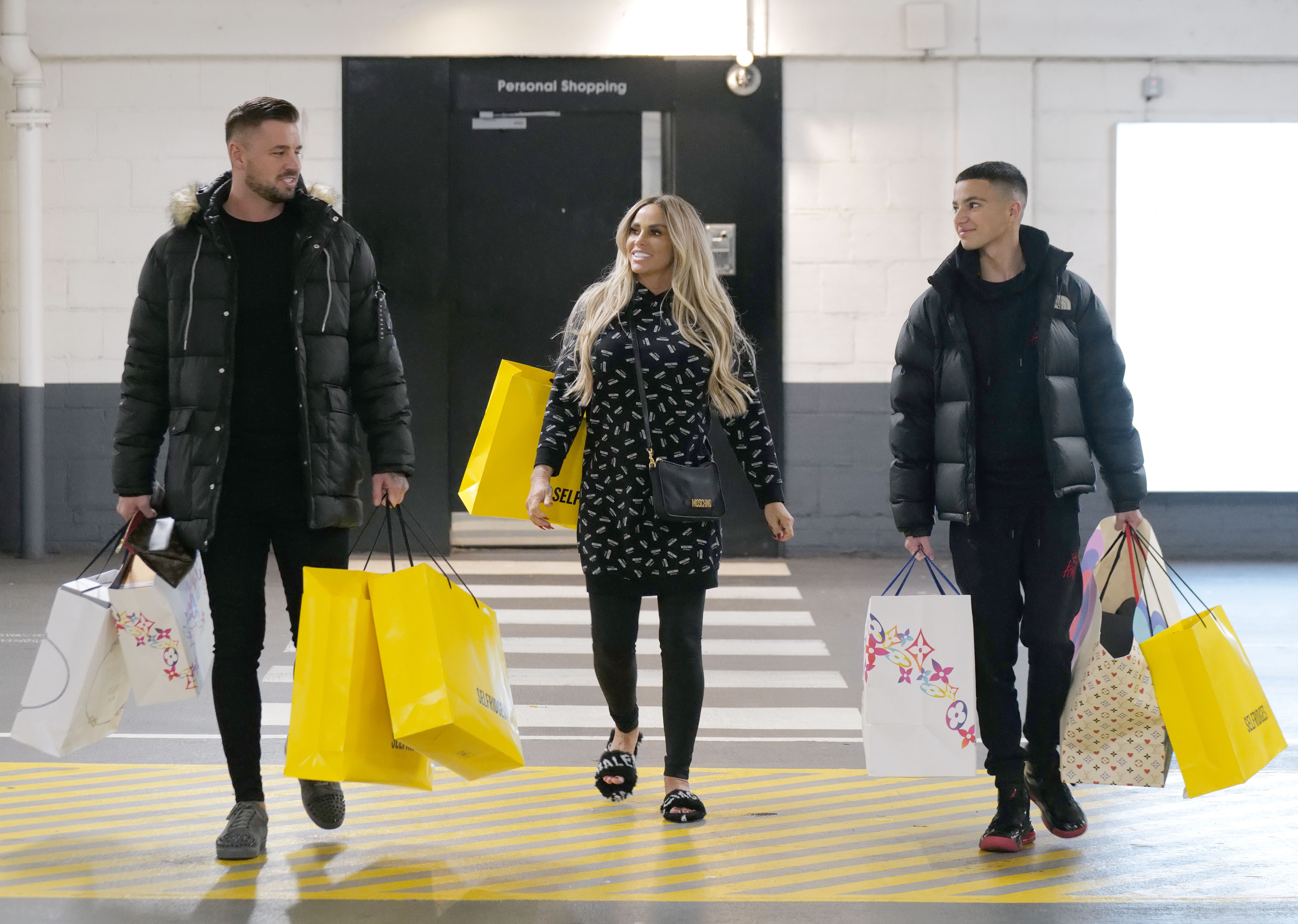 But Carl insists he's the same man now that he was before they got together; a car dealer with no intention of seeking a celebrity career.

His attention is now firmly on taking his relationship with Katie to the next level, with marriage and a baby the aim for 2021.

Carl said his dream is to have two children which would take Katie's brood to seven. Fortunately, seven is also Katie's ideal number of children so it should work out perfectly.