KATE Ferdinand has shared a couple of unseen pictures of herself with husband Rio’s rarely seen twin sisters.

The 30-year-old, who is currently on holiday,  took to social media to wish Remi and Anya a happy 20th birthday today. 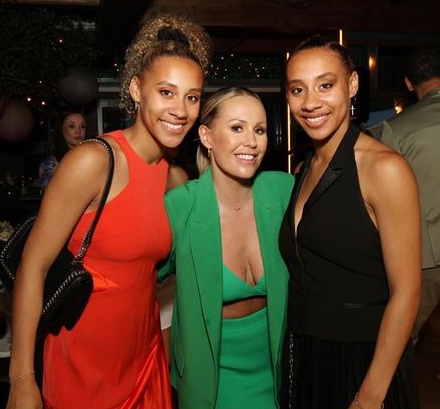 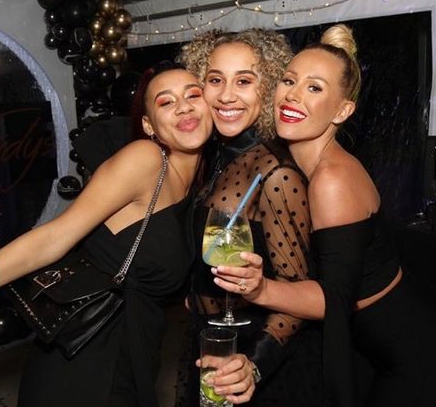 She wrote: “Happy 20th birthday to my two special sisters. Love you both so much.”

In the snaps the former Towie star is seen cuddling up to the girls on nights out.

The twins and another sister Chloe and a brother are Rio’s half siblings from his father’s side.

He also has a half brother, Jeremiah, and a sister, Sian,  from his mother’s remarriage.

His parents split when he was 14 and his dad Julian took custody of him and his younger brother Anton.

Kate has grown close to all Rio’s siblings over the years and often goes on holiday with them.

Kate and Rio welcomed Cree into the world on December 18, but months later told The Sun she was learning to love her new post-baby body.

Proving she's got her confidence back, Kate showed off her incredible figure while abroad on holiday with her family.

She had told her fears about her new body – because as a parent to Rio’s three children from his marriage to his late wife Rebecca Ellison, Kate had to juggle the newborn with still being a doting mum to the older children.

She told The Sun in May: “There is a lot of pressure to bounce back but I don’t feel it is realistic with a newborn baby and three other children.

“I would love to look how I looked before Cree but I am not putting a load of pressure on myself because things don’t always go to plan when you have a baby.” 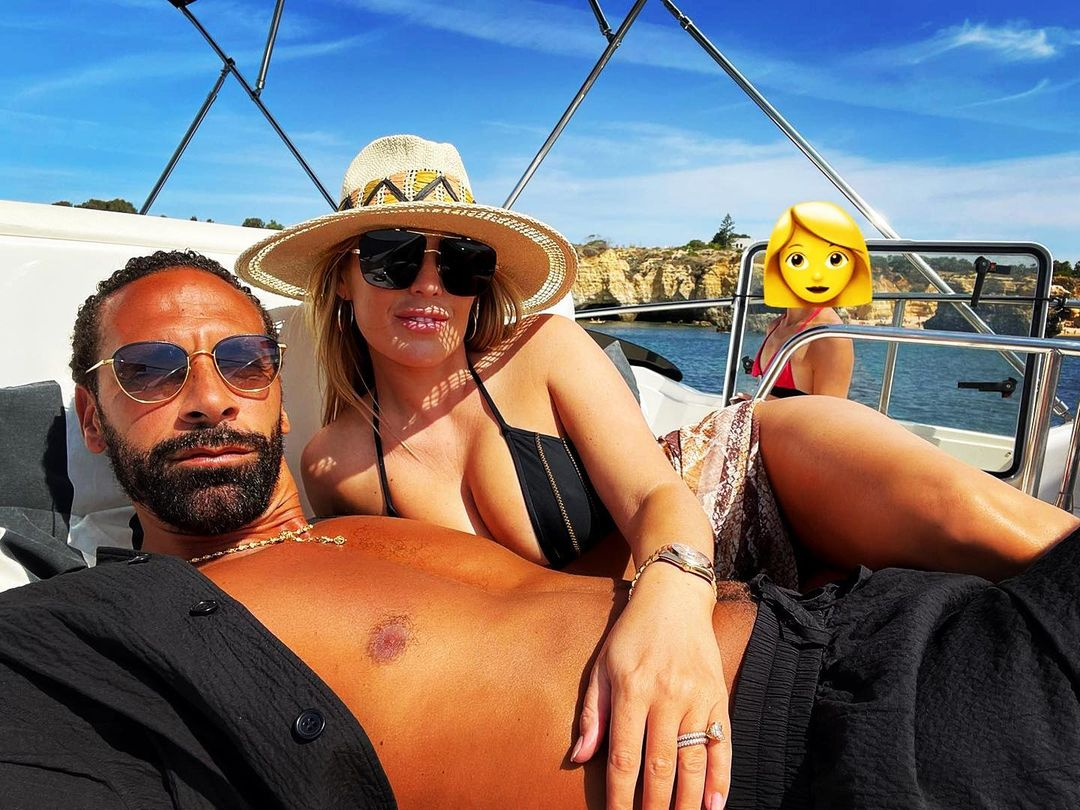 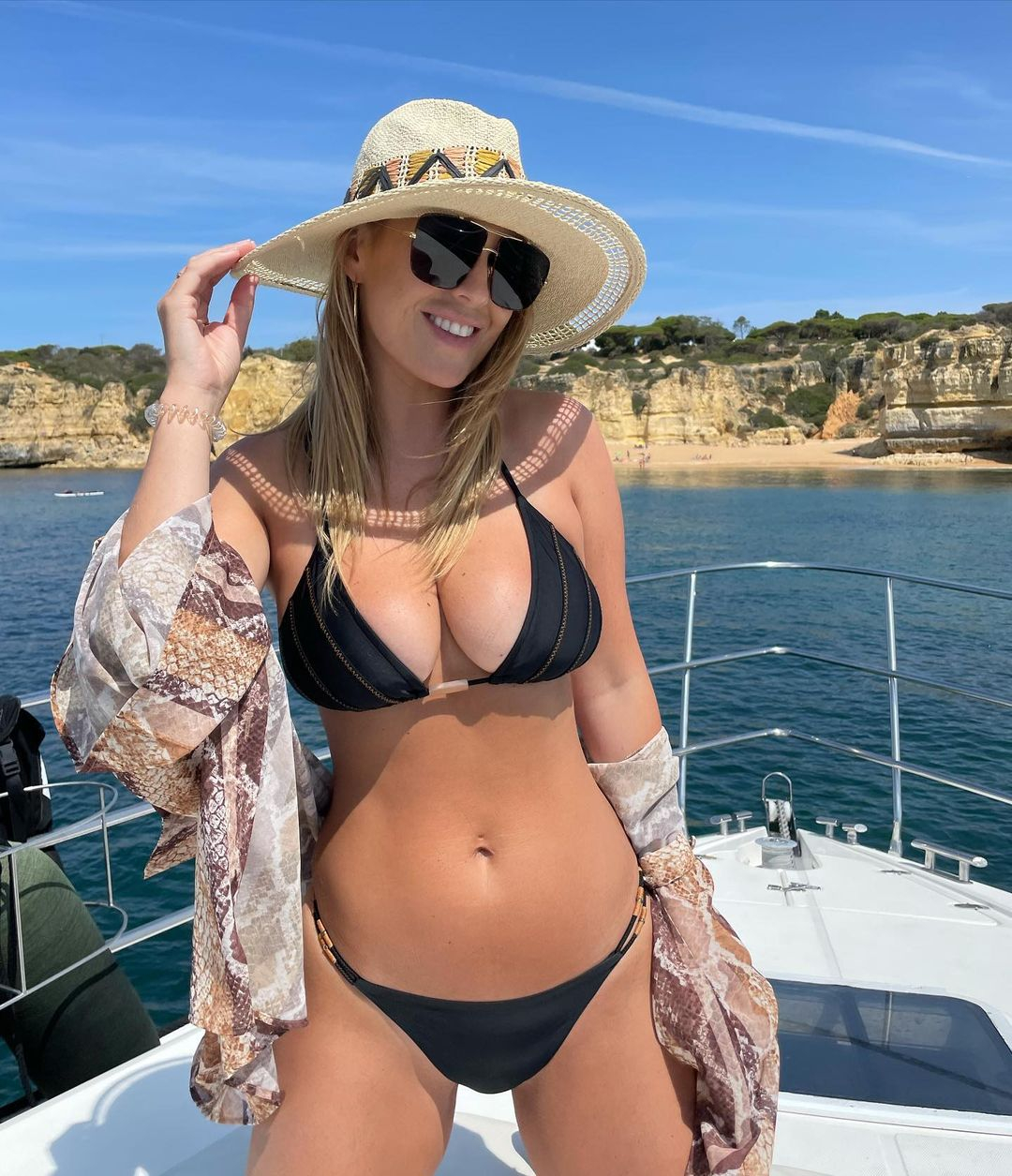 How Unbelievable Brings a Harrowing True Story to Life

'Counting On': Fans Theorize That Things Soured Between Jill Duggar and Her Family After Sam Dillard's Birth