KALEY Cuoco looked stunning in a gorgeous yellow Stella McCartney dress, after rumors of cozying up to Pete Davidson.

The Flight Attendant star took to Instagram to show off her statement dress with flared sleeves and a high collar. 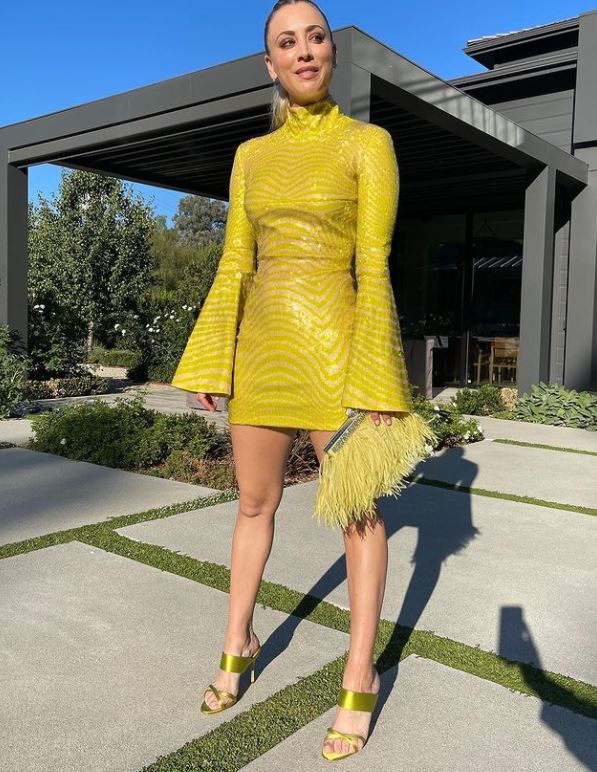 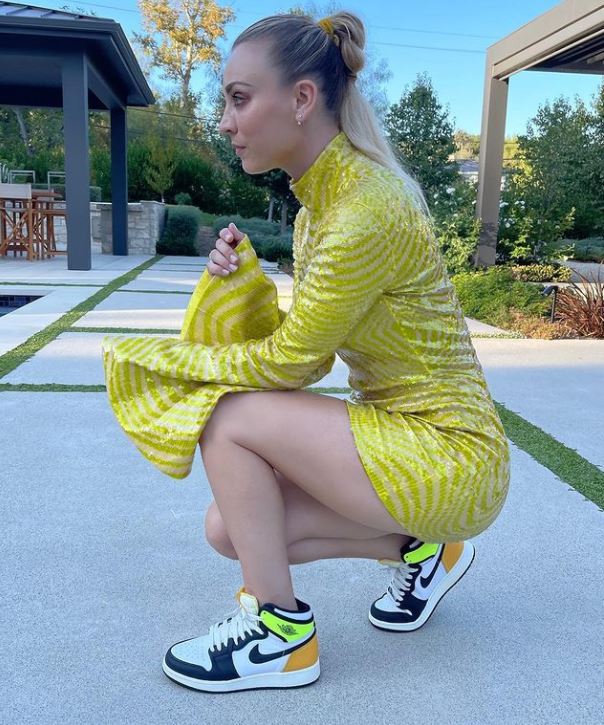 The 35-year-old included a snap wearing her complementing Nike trainers for practicality "for late night."

Fans were all about the new photos, as they took to the comments section to react to n Kaley's stylish ensemble.

One wrote: "Yassssss this look!" while another added, "Ohhh last pic With the kicks tho!!!"

On screen in their new film, Meet Cute, Pete and Kaley's characters are seen falling in love.

However, it seems the script for the upcoming movie could be pushing the boundaries of reality.

At the time sources claimed that Pete’s growing friendship with Kaley had played some part but then, in public at least, Kaley was believed to be happily married to her husband Karl Cook.

Kaley announced her split from Karl after three years of marriage.

In a statement they said their “current paths have taken us in opposite directions."

Previously, a source claimed exclusively to The Sun: “When Pete and Phoebe split there was talk that his close friendship with Kayley did play a part.

“But now Kaley has announced the breakdown of her marriage to Carl, those around them on the set of Cute are saying they saw it coming.

“Pete and Kaley have got on incredibly well since day one but as the weeks have passed, it’s become clear there is some attraction there.

“Obviously they play a couple in the film and it’s all very romantic and sweet.

“But the chemistry between them is so palpable, it’s all people could talk about on set."

The insider continued: “When the cameras stopped rolling they’d be cracking jokes and were clearly enjoying one another’s company.

“A friendship has definitely been formed between them and they seem very tight.”

Just 24 hours after Kaley announced the breakdown of her marriage she was back at work filming with Pete.

The pair held hands as they took on the roles of Sheila and Gary for the new film, which is due out next year. 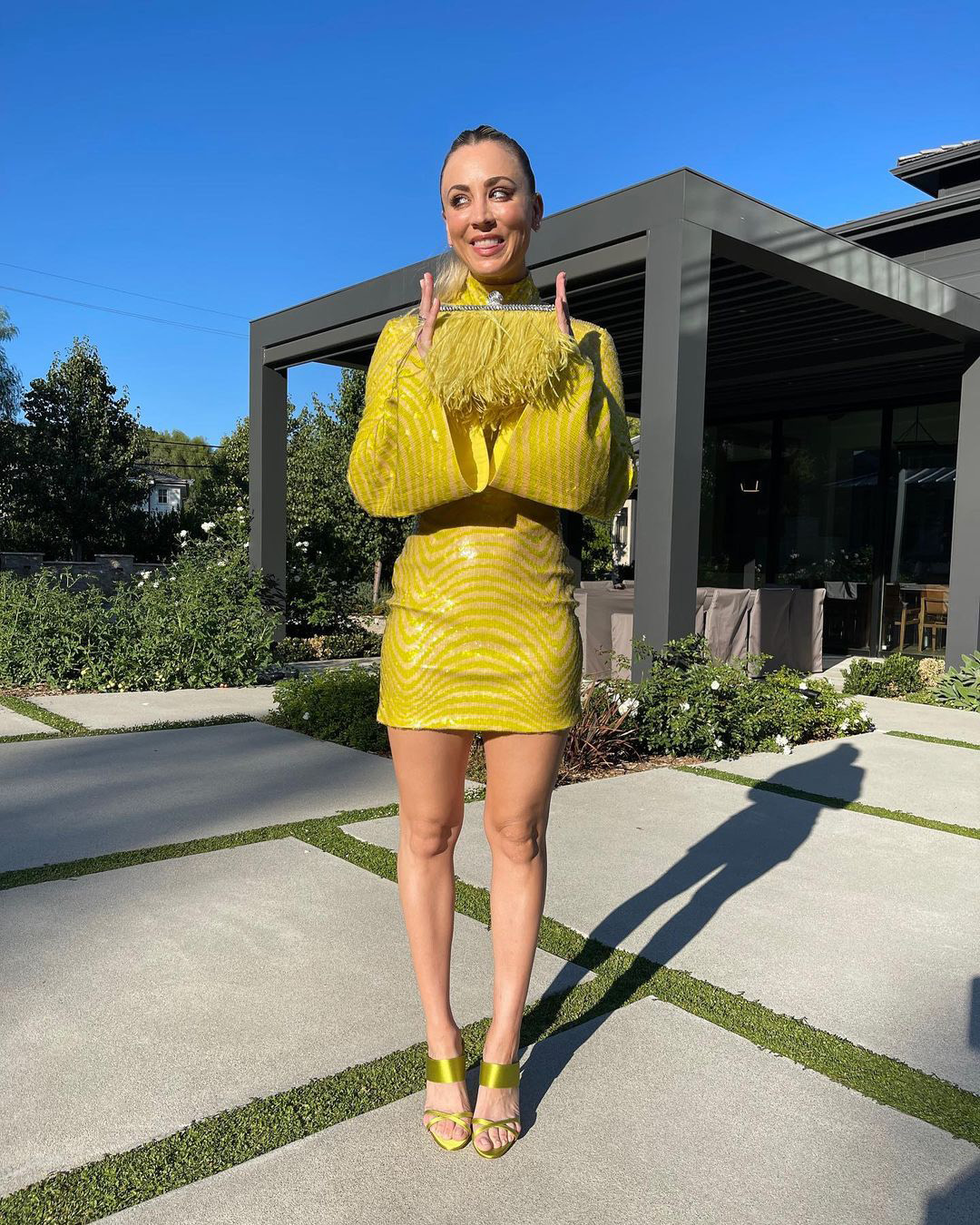 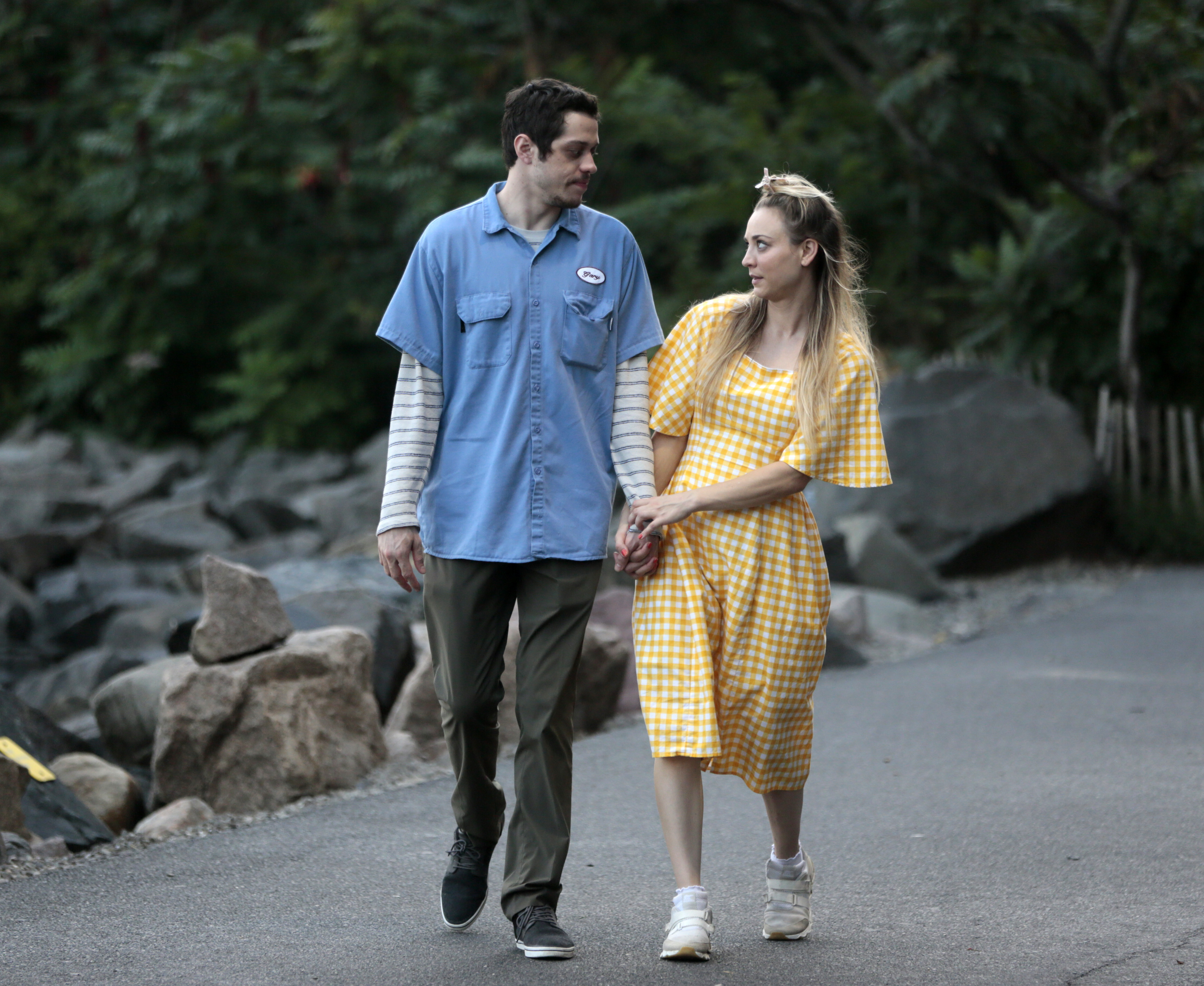 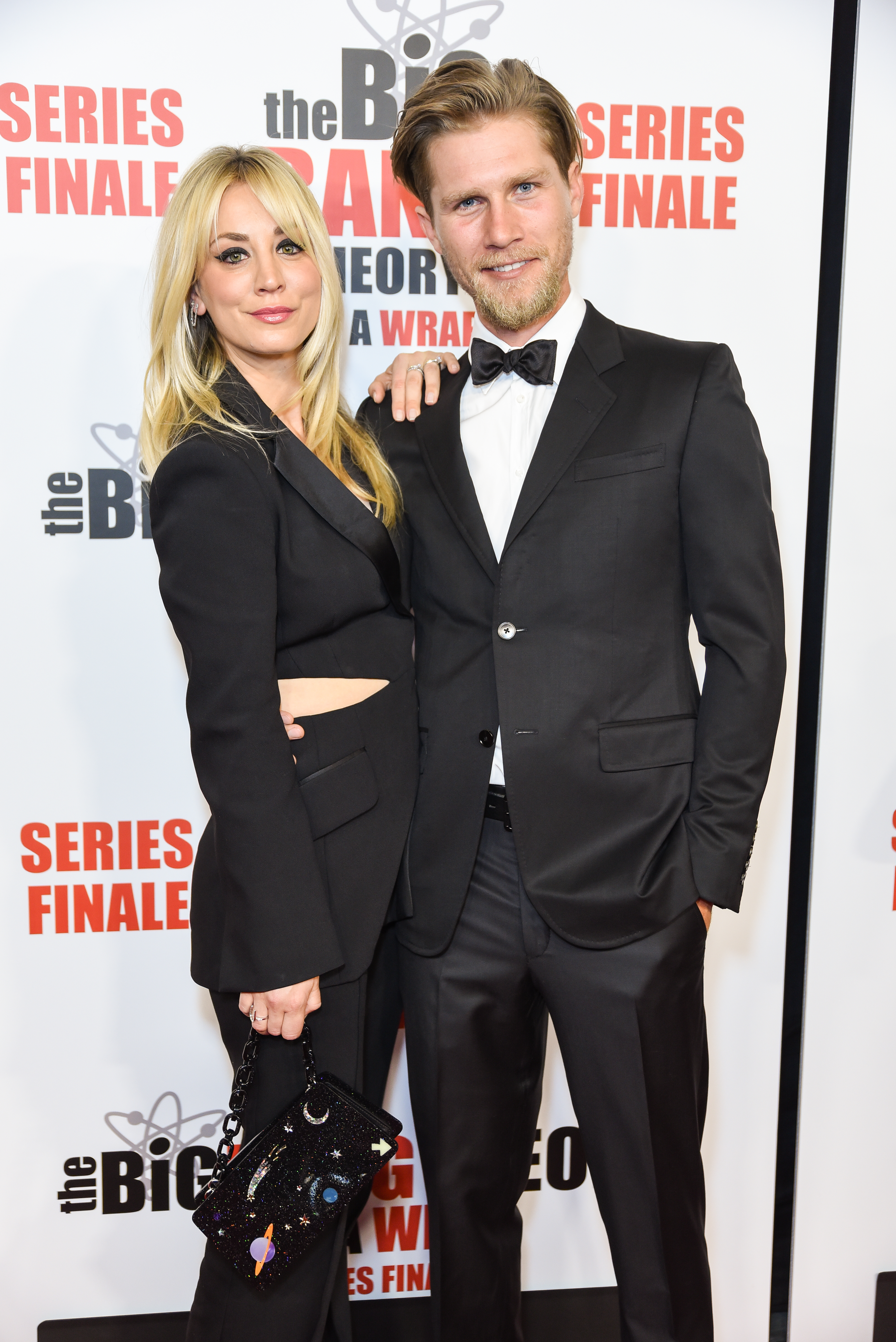