Josh Ritchie has detailed the filming process behind MTV favourite, The Charlotte Show.

After meeting at mutual friend Aaron Chalmers’ MMA fight in 2018, Josh and Charlotte Crosby have been a strong item every since.

The inseparable pair regularly document their romance on social media and now appear together on Charlotte’s own reality programme, The Charlotte Show.

With the third series already underway, the former Love Islander spoke about the filming process in an exclusive chat with Daily Star Online.

He said: “It was very intense, but very good.

“At times it was hard, but all round it was an unbelievable experience.”

The programme documents Charlotte’s relationship with Josh as well as her work life and travels to far-flung destinations. 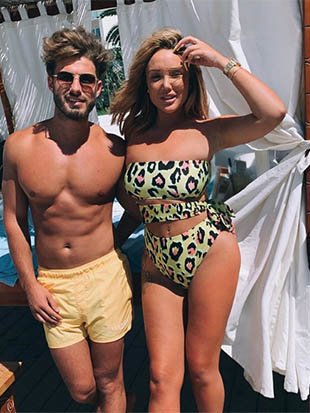 This series follows the pair, along with the former Geordie Shore’s family, as they all jet to Brazil for a holiday of a lifetime.

Speaking about their time in the country, Josh explained: “Brazil was unbelievable, I don’t know if I can say much about it because the episode hasn’t come out yet.

He continued: “The show is very intense, it’s a hard show to do. Namely because I’m the second biggest cast member in there.

“Obviously I’m going out with Charlotte, and more storylines are involved around our relationship, which is hard. But it’s all worth it.”

And the filming schedule is busy, with Josh explaining it usually takes “three-four months” to wrap up a series, but the outcome is “so good.” 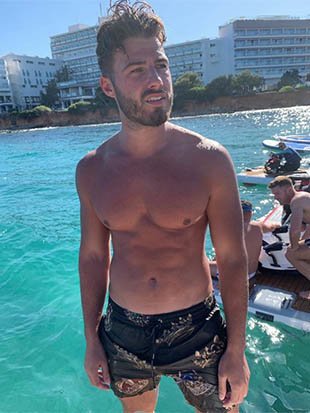 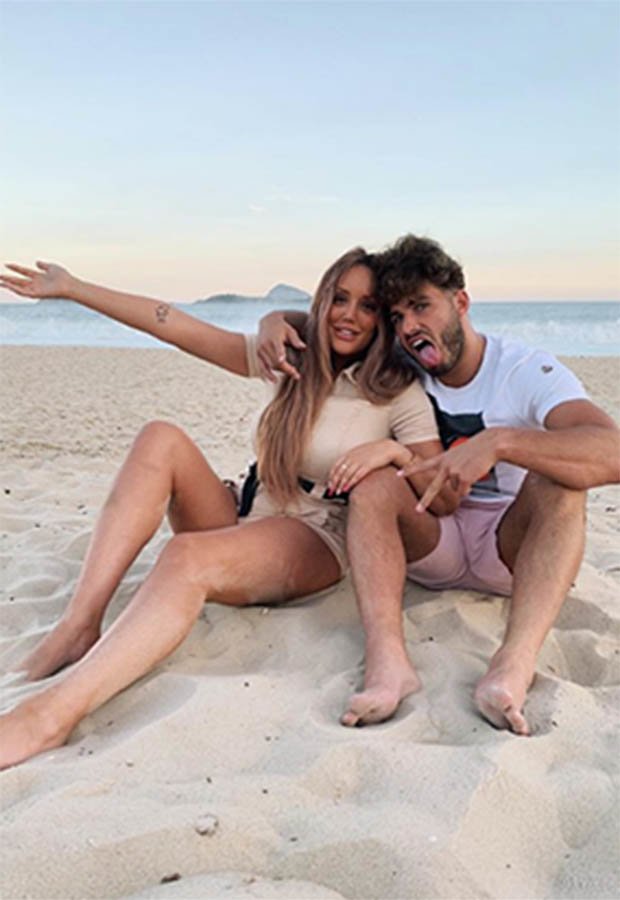 Discussing time away from the cameras, the 24-year-old said: “When the cameras stop rolling it just what we do in everyday life.

“It’s not like the cameras switch off and we change how we are.

“The cameras stop rolling and we just carry on. We have ups and downs like any other relationship.”

The Charlotte Show airs Wednesdays on MTV at 10pm.

'90 Day Fiancé: Happily Ever After' Tell All: Kalani's Mom Slams Asuelu for Being 'Irresponsible'