Home » TV » John Lewis Christmas ad: Who is the little girl in the John Lewis ad?

The John Lewis Christmas advert 2019 has finally been unveiled after much anticipation. Set to a song by Dan Smith from the band Bastille, the ad tells the story of the little girl Ada – here’s everything you need to know about her and the young actor who plays her.

Who plays the girl in advert?

John Lewis melted hearts this morning (November 14) with the release of their brand new Christmas advert.

Set in a medieval world, the advert is all about an excitable young dragon who struggles to keep from breathing fire on everything.

This creates a lot of carnage as he melts the ice rink and destroys the village Christmas tree.

But the other stand-out star in the advert is the young red-haired girl who helps him out named Ada. 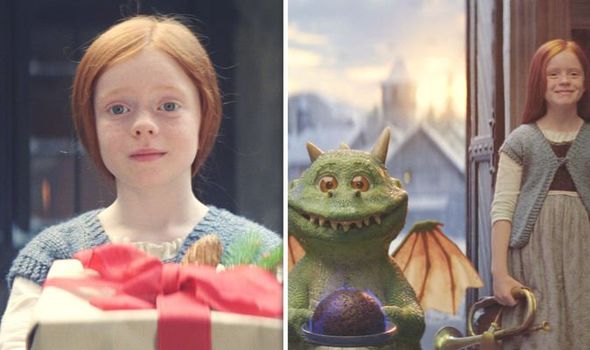 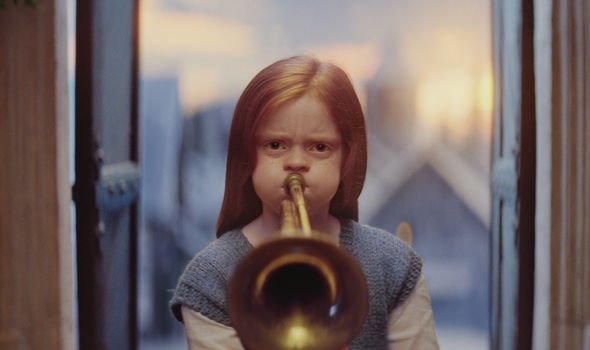 Ada is played by a 10-year-old actor from Glasgow named Ruby Dailly.

The young girl won the opportunity to star in the ad ahead of thousands of other youngsters for the role.

This is her debut appearance on screens as she hasn’t appeared in any other films or shows so far.

John Lewis revealed that they conducted castings across London, Manchester and Scotland to find their Ada. 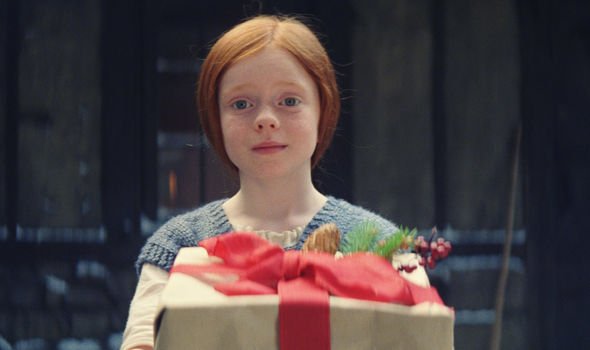 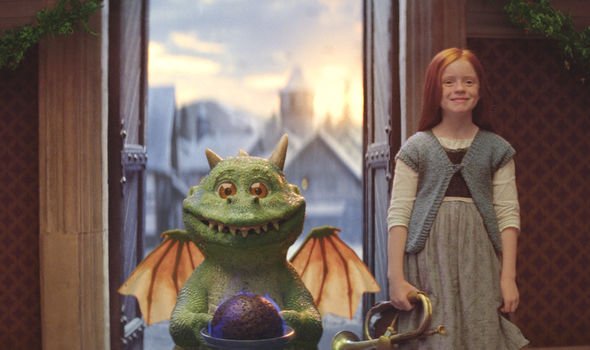 Young Ruby revealed that it was a really exciting experience to be involved in.

She said: “It’s been nice to work with everyone behind the scenes. It was fun!”

Viewers can see the brand new advert now at the top of this page.

John Lewis released it as their first collaboration with Waitrose on an advert.

The action is set to the song Can’t Fight This Feeling by REO Speedwagon, which was re-recorded by Dan Smith from the band Bastille.

This begins with the story of a young girl who is friends with an excitable dragon named Edgar.

The pair become well-known around the village as Edgar keeps melting things when he gets to excited about the festive season.

This leads him to hide himself away from the crowds so he can stop from ruining Christmas.

However, Ada decides to bring him a Christmas pudding, which he can light up and be part of the festivities.

The adorable advert has been a big hit among viewers so far with its focus on friendship and gift giving.

Shoppers are also able to get their hands on the new toy of Excitable Edgar from John Lewis and Waitrose today.

The adorable cuddly toy costs £15 and is sure to be one of Christmas’ most sought-after gifts.

The John Lewis Christmas Advert 2019 is now available to watch