JOEY Essex may like to talk the talk but it seems he can't always walk the walk.

The TOWIE legend was mocked by former Olympian Dalton Grant as he tried to compete in a new UK based Total Wipeout course. 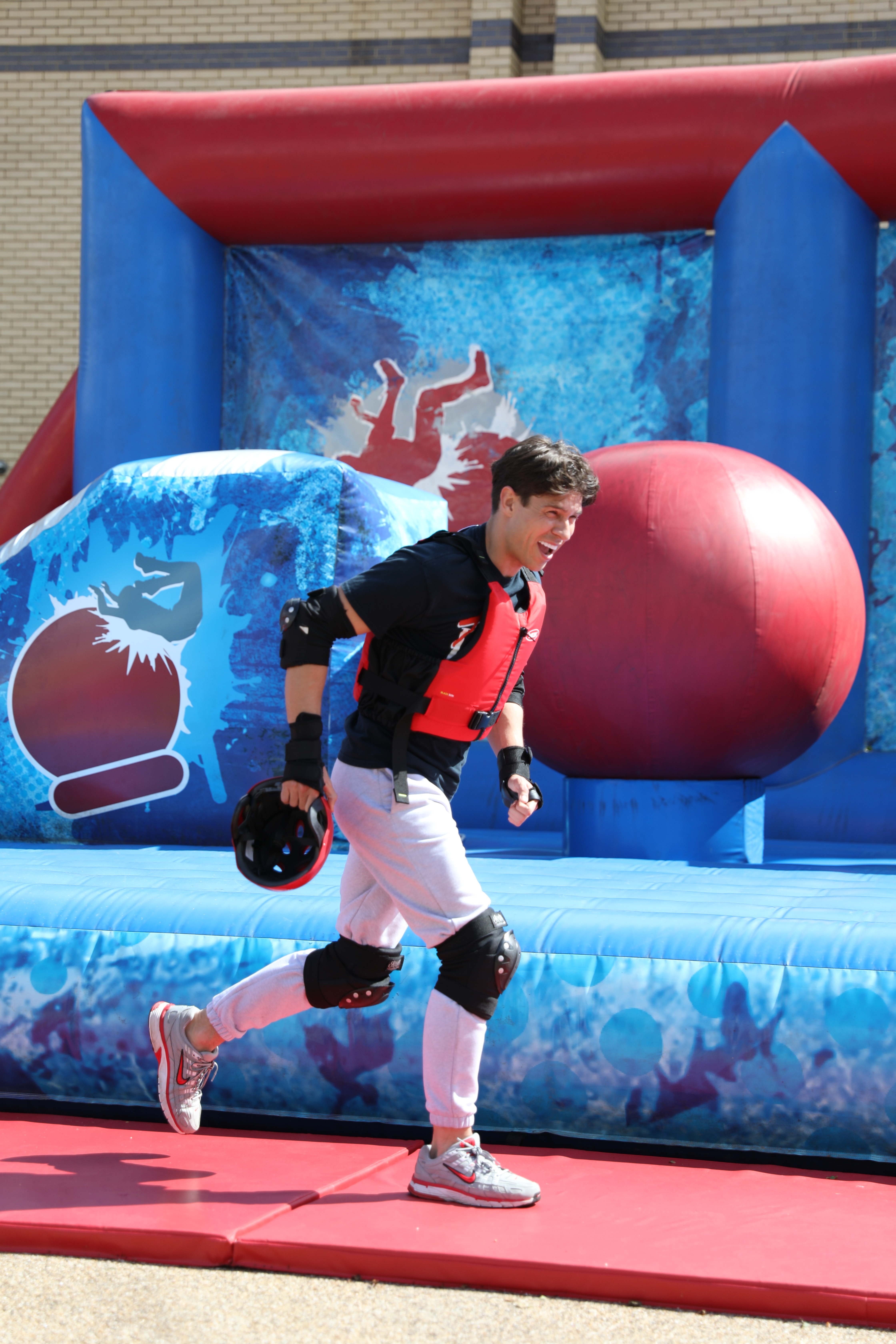 An onlooker said: "It was all made in jest and just banter but Joey didn't look impressed at first.

"Luckily he was able to give as good as he got and saw the funny side. It could have been really awkward."

The inflatable assault course is currently open to members of the public at Lakeside Shopping Centre in Essex.

As with the hit BBC show, the attraction boasts six challenging obstacles including the famous giant red balls.

Joey recently returned from filming the Australian edition of I'm A Celebrity… Get Me Out Of Here! 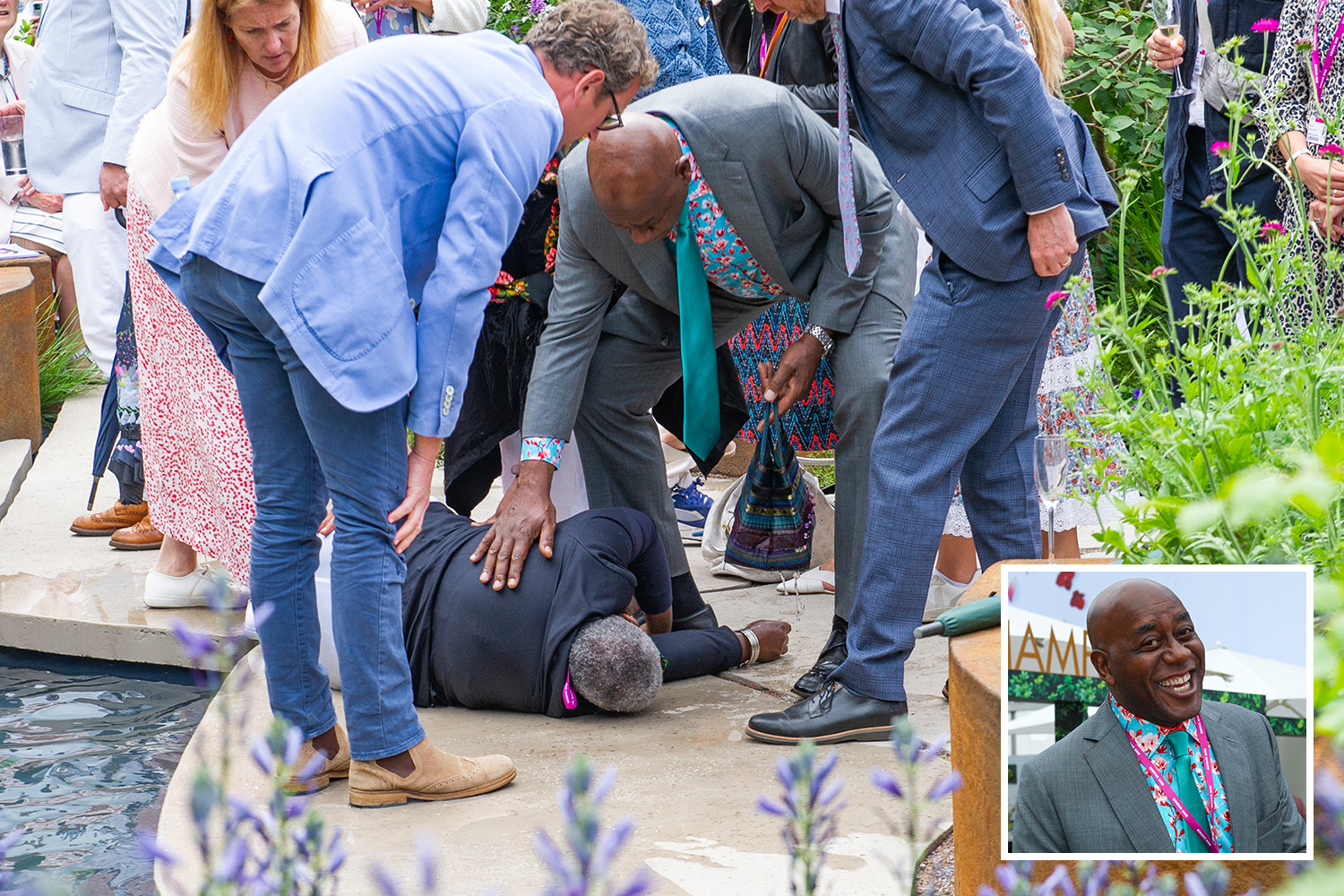 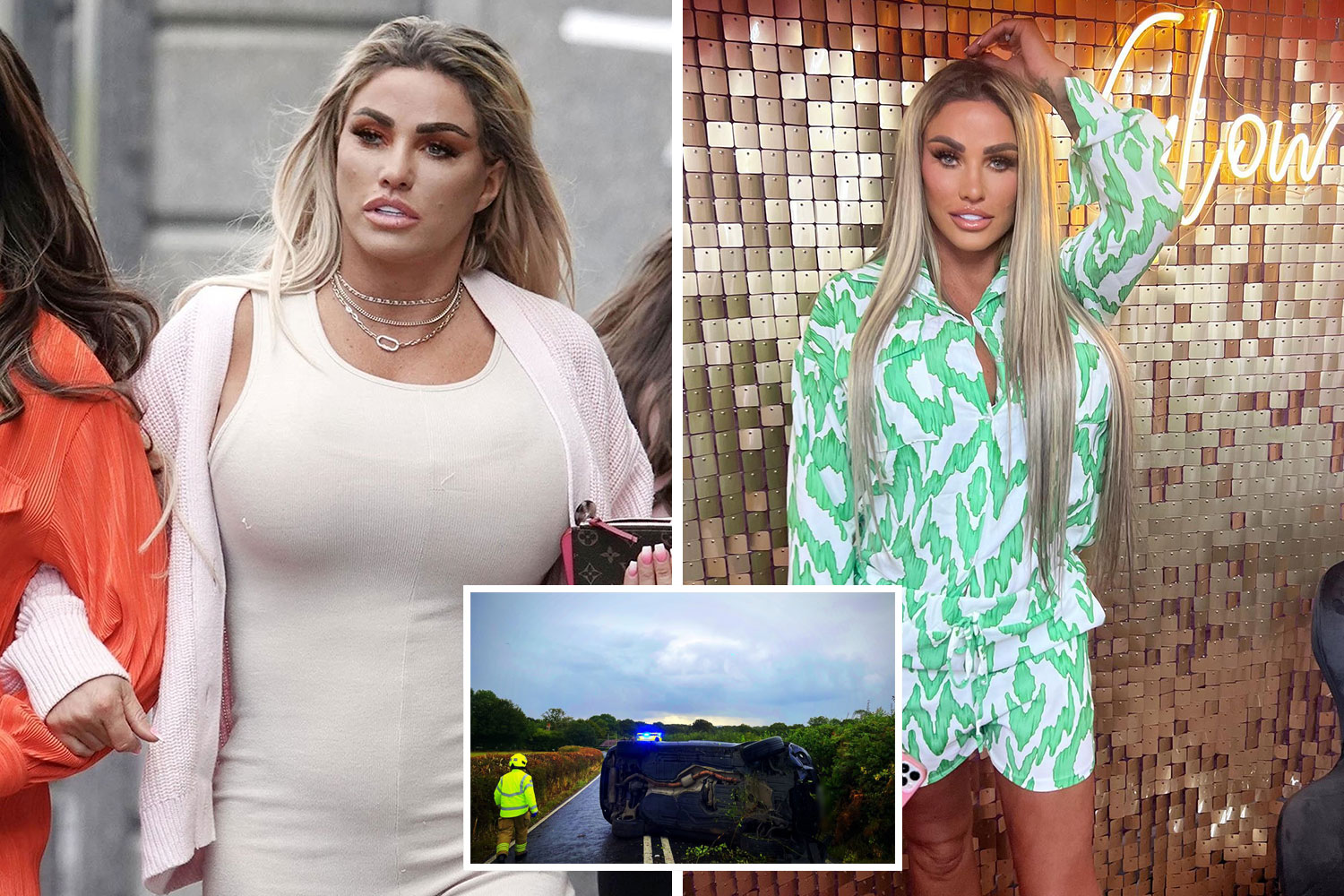 Unlike the UK version, the show is filmed in Kruger National Park in South Africa.

Awkwardly, despite being one of the most recognisable UK star, Aussie fans of the show were clueless as to who Joey was.

Taking to Twitter at the time, one viewer wrote: "Who is Joey Essex?"
Another asked: "Googles Joey Essex #ImACelebrityAU".

A third chimed in: "‘No idea who Joey Essex is but wiki says he has been on UK version I’m A Celeb."

Making light of the situation, the show's official Twitter account even ran a poll to see if followers knew anything about the ITV regular.

To make matters worse the results came back that out of 156 respondents, 67.3% said they had no clue who he was. 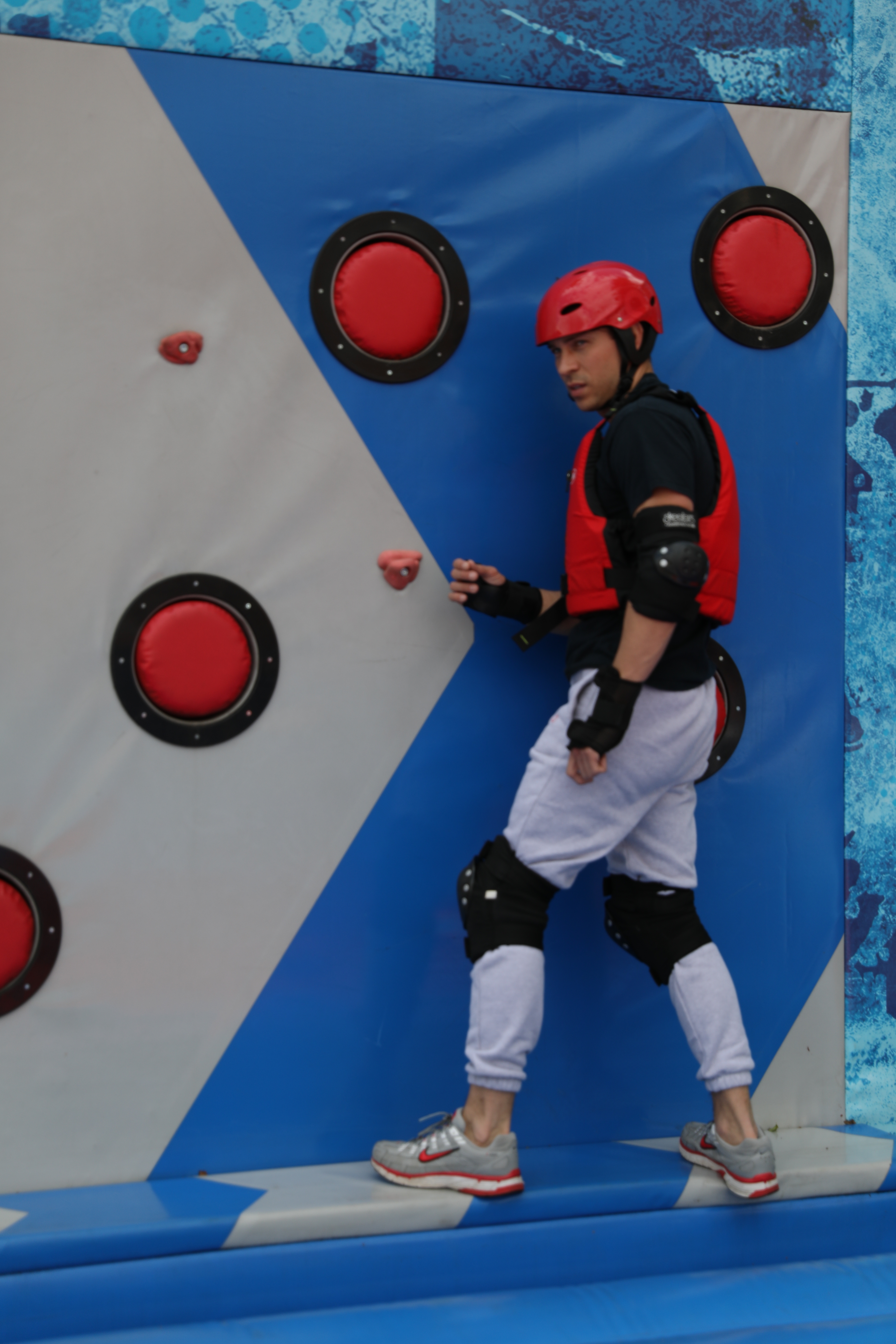 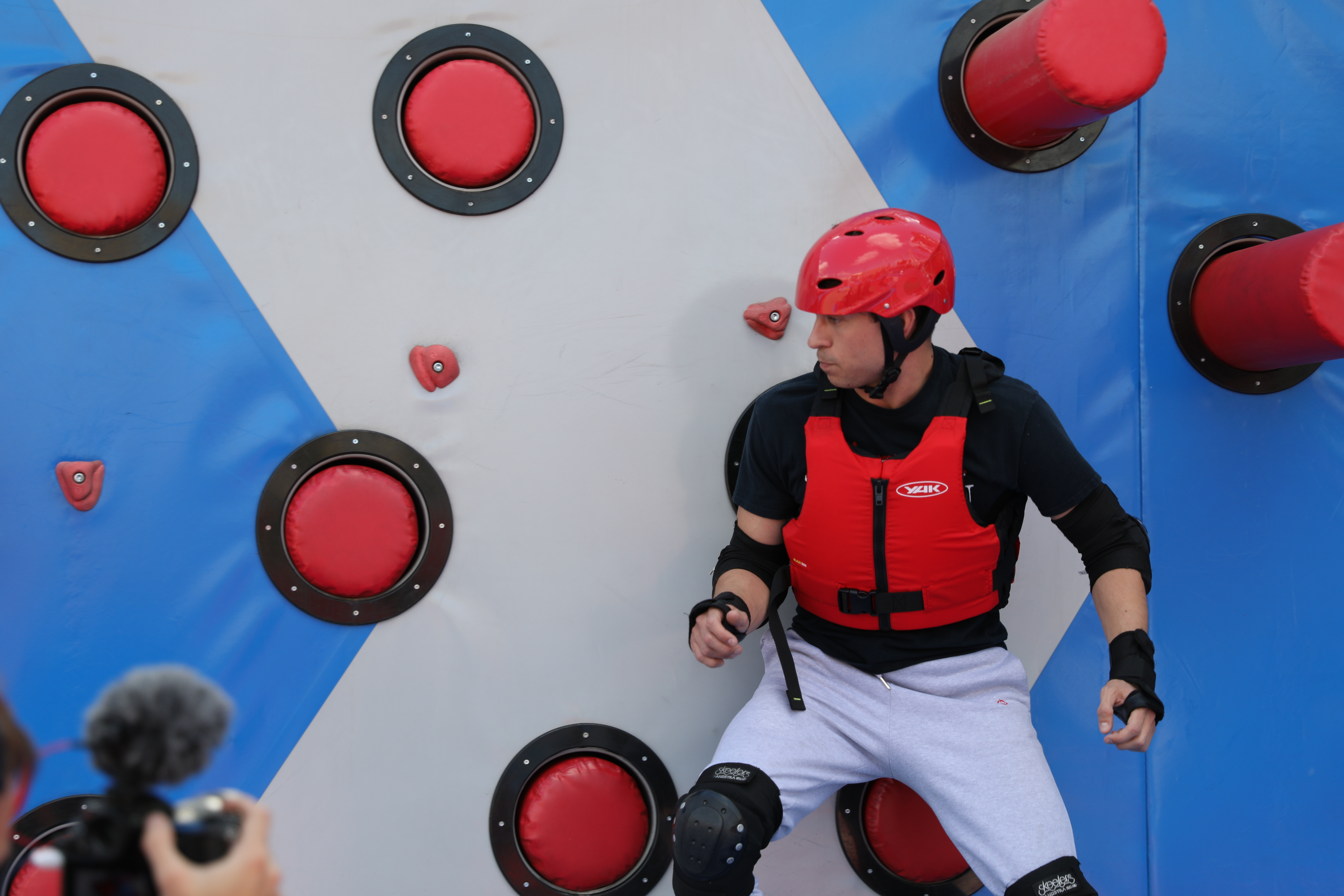