Home » TV » Joe Garratt: What has the response been to Joe’s behaviour towards Lucie Donlan?

Love Island couple Joe Garratt and Lucie Donlan have been one of the series most consistent couples this year. However, Joe has received a furious backlash from viewers for his behaviour towards Lucie in recent episodes. Here’s what ITV has said about Joe’s behaviour as well as the statements made by charities condemning his behaviour.

What has the response to Joe’s behaviour towards Lucie Donlan been?

ITV issued the following statement regarding Islanders’ welfare: “We take the emotional well-being of all the Islanders extremely seriously.

“We have dedicated welfare producers and psychological support on hand at all times who monitor and regularly speak to all of the Islanders in private and off camera, especially if someone appears to be upset.

“All the Islanders are therefore fully supported by the professionals on site and by their friends in the villa.

“This means Islanders are always able to reach out and talk to someone if they feel the need. We will, of course, continue to monitor all of our Islanders in line with our robust protocols.

“Love Island holds a mirror up to relationships and all the different dynamics that go with them.” 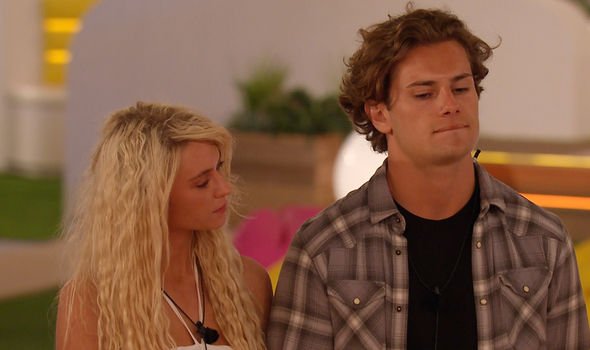 “And with Love Island viewers complaining to Ofcom in record numbers about Joe’s possessive behaviour towards Lucie, more people are becoming aware of this and want to challenge it.

“Abusive relationships often start off with subtle signs of control,

“So it’s important that it is recognised at an early stage.

WAS LOVE ISLAND’S MAURA A RING GIRL FOR TYSON FURY? 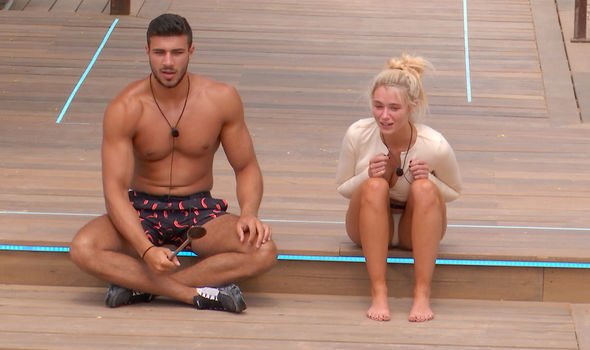 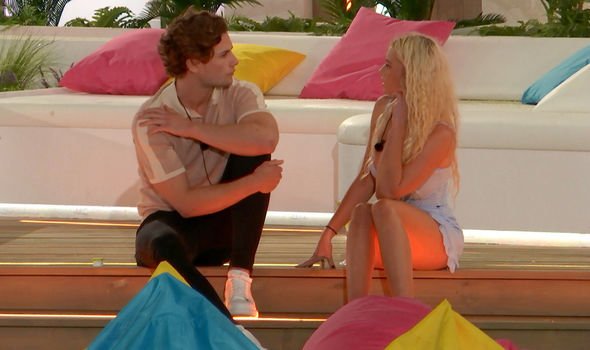 “Love Island viewers are now very vocal in calling out unhealthy behaviour between couples on the show, and this is a positive development.”

The statement from the charity was a direct result of Love Island viewers officially complaining about Joe’s behaviour.

Joe told Lucie on Love Island it was “time to get to know the girls”.

He also mentioned he wanted Lucie to “wake up and change”.

WHO HAS LOVE ISLAND’S MAURA DATED BEFORE? 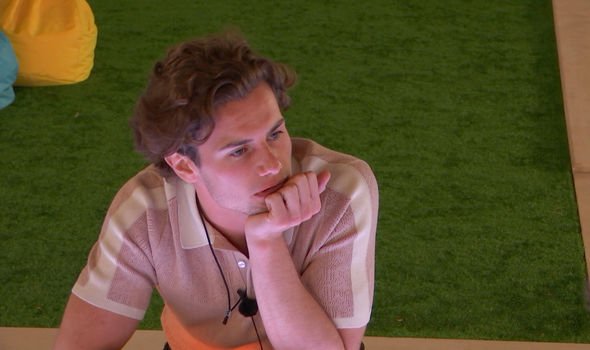 Love Island fans have not only been vocal to Ofcom but also took to Twitter to share their opinions.

One viewer wrote: “Can’t believe Joe really just said: “Think it’s time to get close to the girls,” to Lucie like????? Is she not allowed male friends? Lucie pls (sic) leave him.”

While 2017 winner Amber Davies said: “Joe can you please just like Lucie for LUCIE and not who you want her to be. Thank you x.”

If you or someone you know is experiencing abuse in a relationship, call the Freephone 24/7 National Domestic Violence Helpline, run by Women’s Aid in partnership with Refuge, on 0808 2000 247 or visit www.womensaid.org.uk.