JIMMY Kimmel is taking a summer hiatus from his late night show.

The 52-year-old talk show host, revealed that he's going to spend more time with his family, after 18 years in the hot seat. 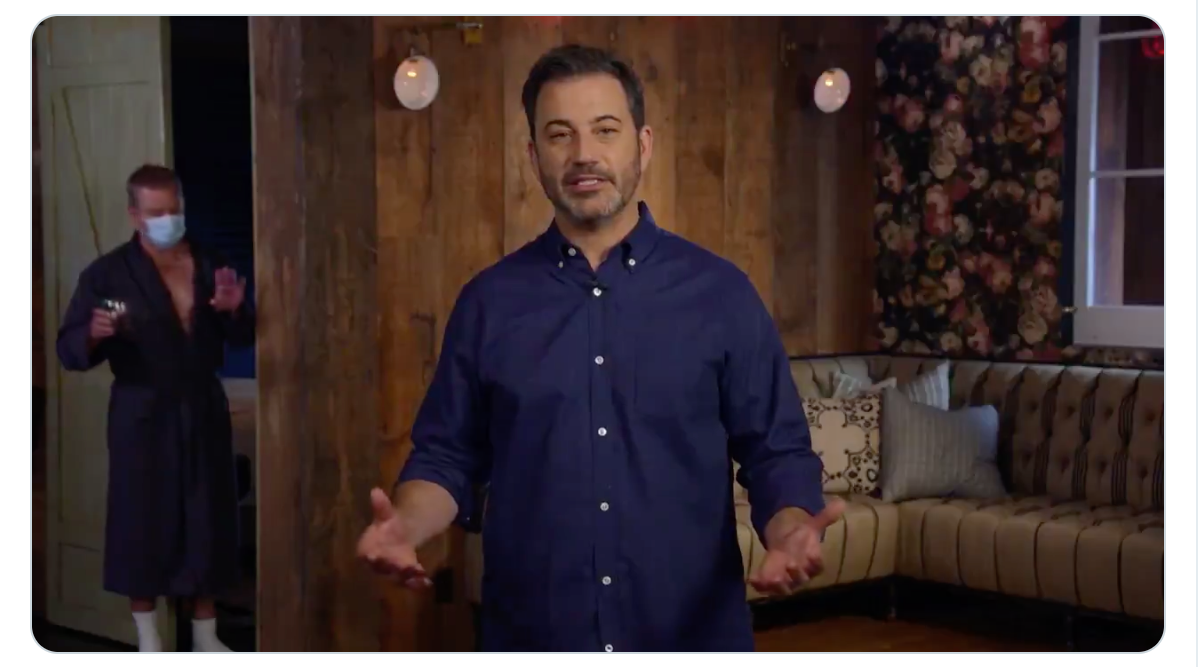 Jimmy told fans Thursday's episode would be his "last new show for the summer."

"I'm taking the summer off to spend even more time with my family," Kimmel announced.

"I've been doing this job for almost 18 years. I've done 3,130 shows and there's nothing wrong. My family is healthy, I'm healthy. I just need a couple of months off," he explained.

Kimmel said that during the break, "a cavalcade of very kind and capable people will be filling in" for him on his shows going forward. 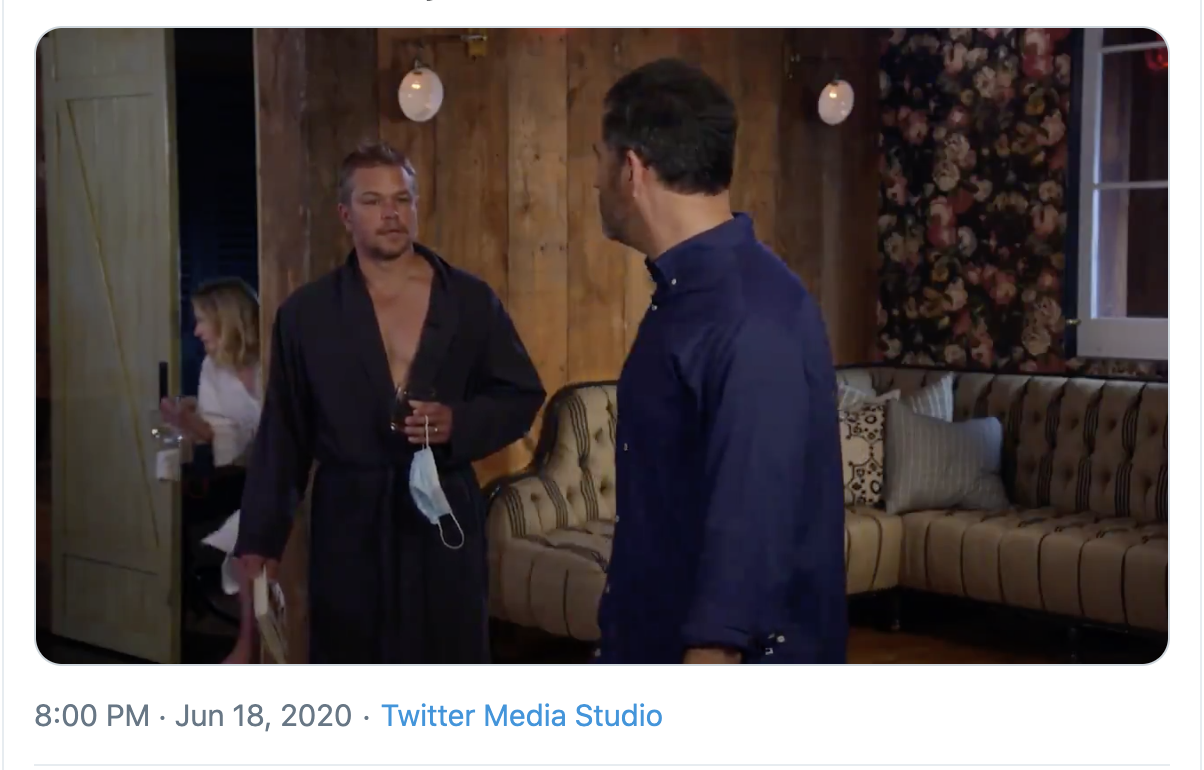 "I've been back here for three months waiting to get on," Damon told Kimmel, as he donned a robe and mask, joking that he's been staying at Kimmel's home studio during the pandemic.

The actor continued to poke fun at Kimmel for having a copy of Tori Spelling's Storytelling book. "I read it three times," Damon said, before Kimmel argued that it's a "great book."

Kimmel's wife Molly McNearney is then seen entering Damon's room, prompting Kimmel to yell, "You son of a bitch! You did it again." 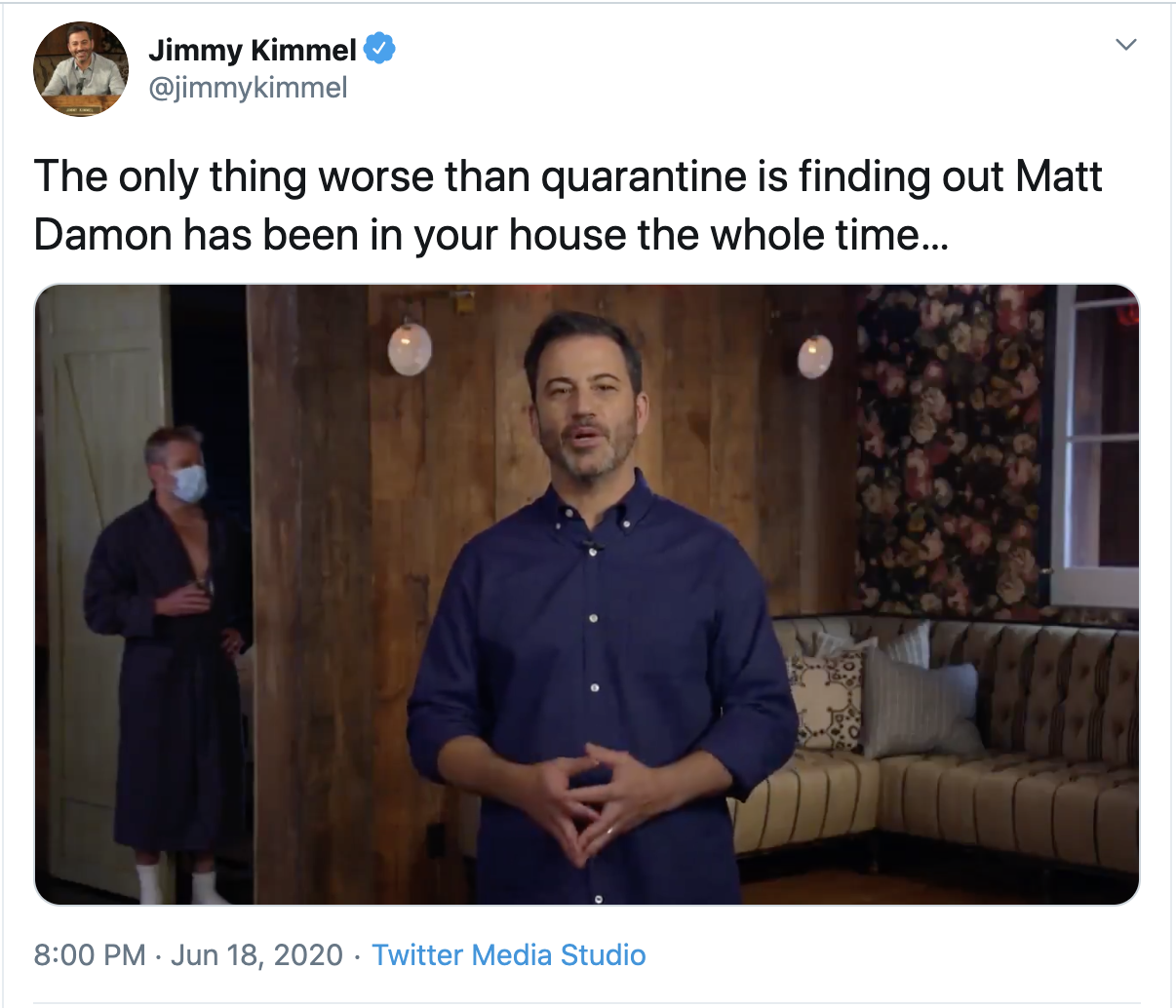 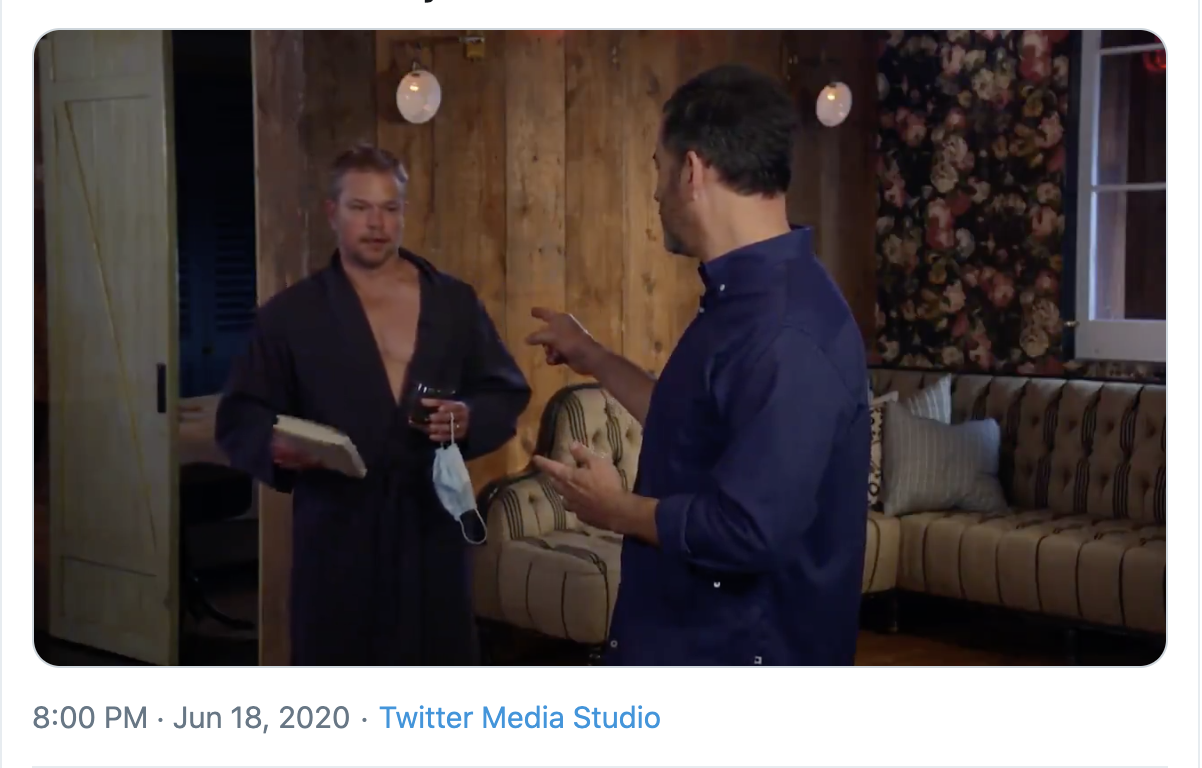 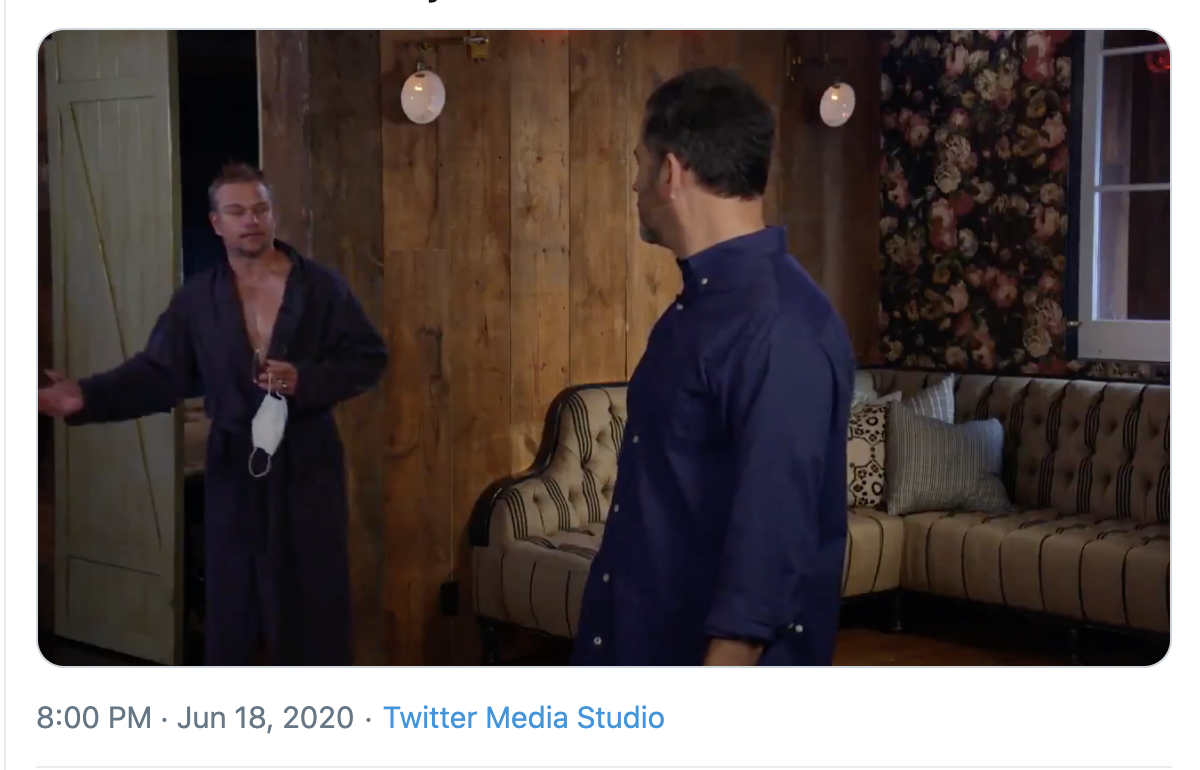 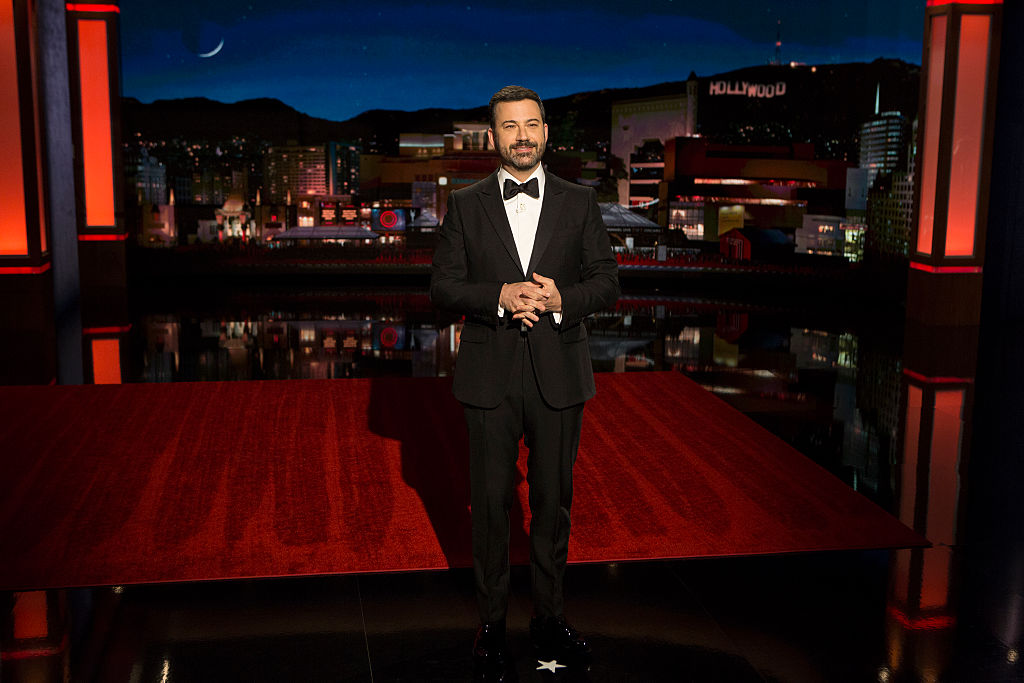 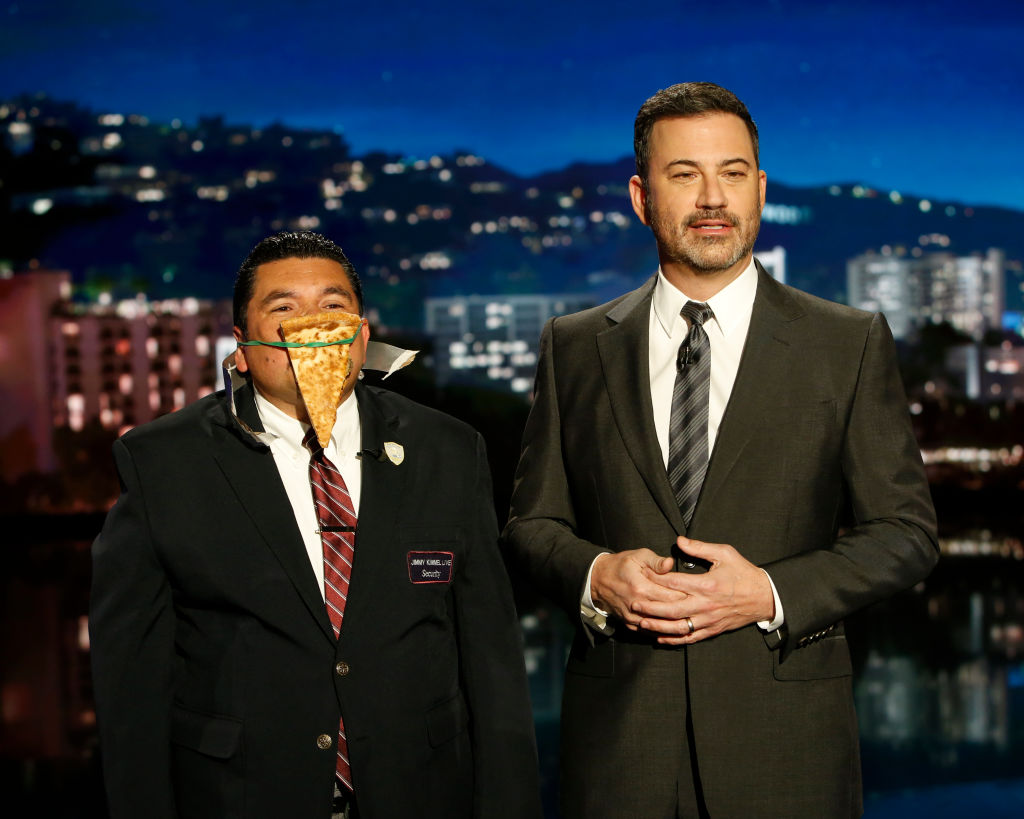 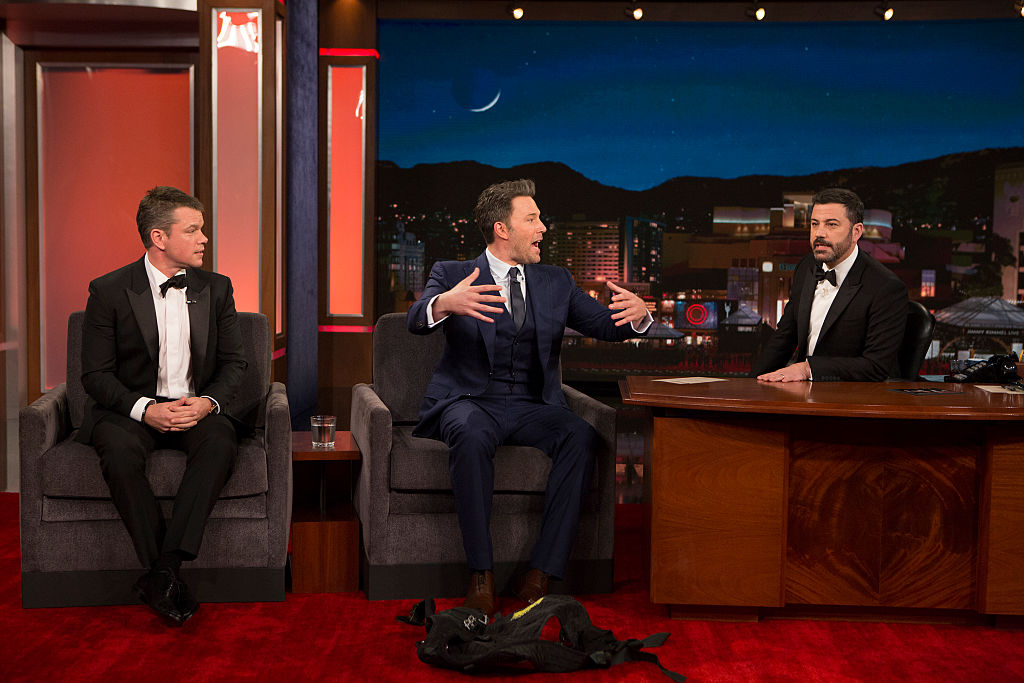 "Hey Molly, get your mask on! I'm on my way," Damon called to her, before telling Kimmel, "have a great summer in lake or wherever you're going."

"I'm sorry you had to see that. I am going to get a divorce," Kimmel joked to the camera.

Jimmy Kimmel Live! will air re-runs for two weeks from Monday, before guest hosts step in.

It's not the first time he has welcomed guest hosts – previously Jennifer Lawrence, Channing Tatum and former Democratic presidential candidate Pete Buttigieg have stepped in.

'Married at First Sight': Mindy Shiben Was Shocked That Zach Justice Didn’t Even Do This With Her On Their Honeymoon