JERSEY Shore's Angelina Pivarnick copied Kim Kardashian in a stunning nude bodysuit after she had warned the popular reality star that she had to stay out of Staten Island.

Angelina, 35, shared her jaw-dropping look in an Instagram Story. 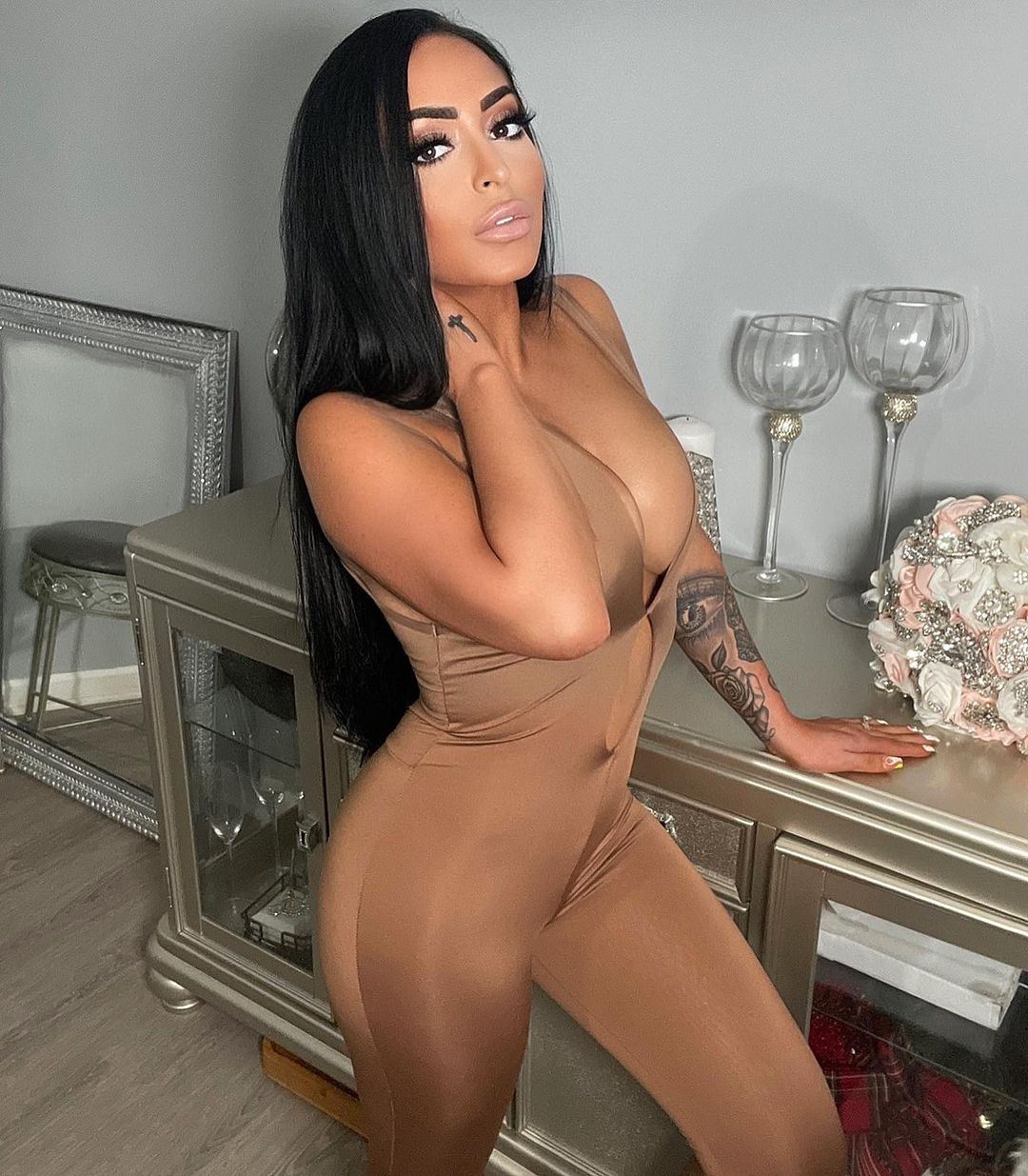 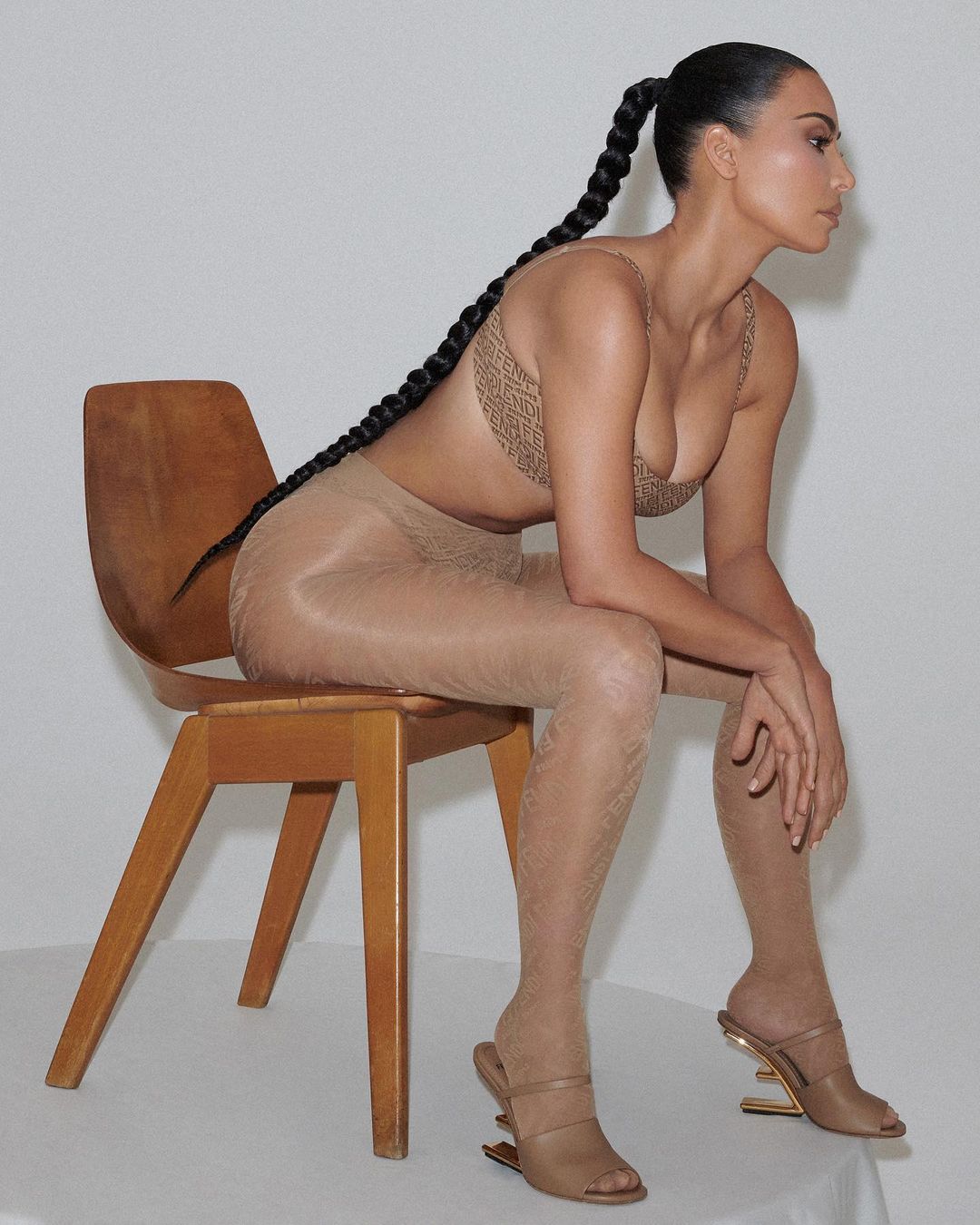 In the sexy snapshot, the Jersey Shore star stunned in a tight bodysuit that teased enough sideboob.

The MTV star posed next to the fancy cabinet and rested her hand on top, near the candle.

She placed her other hand on her neck, underneath her long black hair.

Because her bodysuit was sleeveless, she was able to show off the tattoos on both arms.

Angelina rocked a stunning outfit that looked similar to what Kim, 41, recently wore.

The Keeping Up With the Kardashians alum flaunted her curves for the launch of her Fendi x SKIMS collection.

Kim modeled in a combination of nude bra, panties, and tights.

She posed while sitting in a wooden chair as the camera circled her toned figure.

Kim has previously shared her condolences to mourn the recent Astroworld Festival tragedy after taking a couple of days of silence on social media.

During the first week of November, Angelina shared a post that came with a warning to the KUWTK star.

She captioned the post: “There’s only room for one Kim Kardashian on Staten Island."

The warning shot came out when the Skims founder was spotted with the King of Staten Island comedian  Pete Davidson.

When she first joined the MTV show, Angelina told everyone that she was the “Kim Kardashian of Staten Island.”

Even in her casting tape, she said: “Everybody tells me that I look like Kim Kardashian because I have the swagger like her, I look like her.”

Recently, The Sun exclusively obtained documents that revealed that the Jersey star has an outstanding federal tax lien for over $72,000.

Not only does she owe in unpaid taxes, but the MTV star had also dropped about $1.3million on a huge New Jersey mansion.

The New Jersey mansion featured about four bedrooms and five bathrooms for her and her husband Chris Larangeria.

According to the Mortgage Deed obtained by The Sun, Angelina was the only buyer listed on the new home, despite having owned a preview New Jersey abode with her husband. 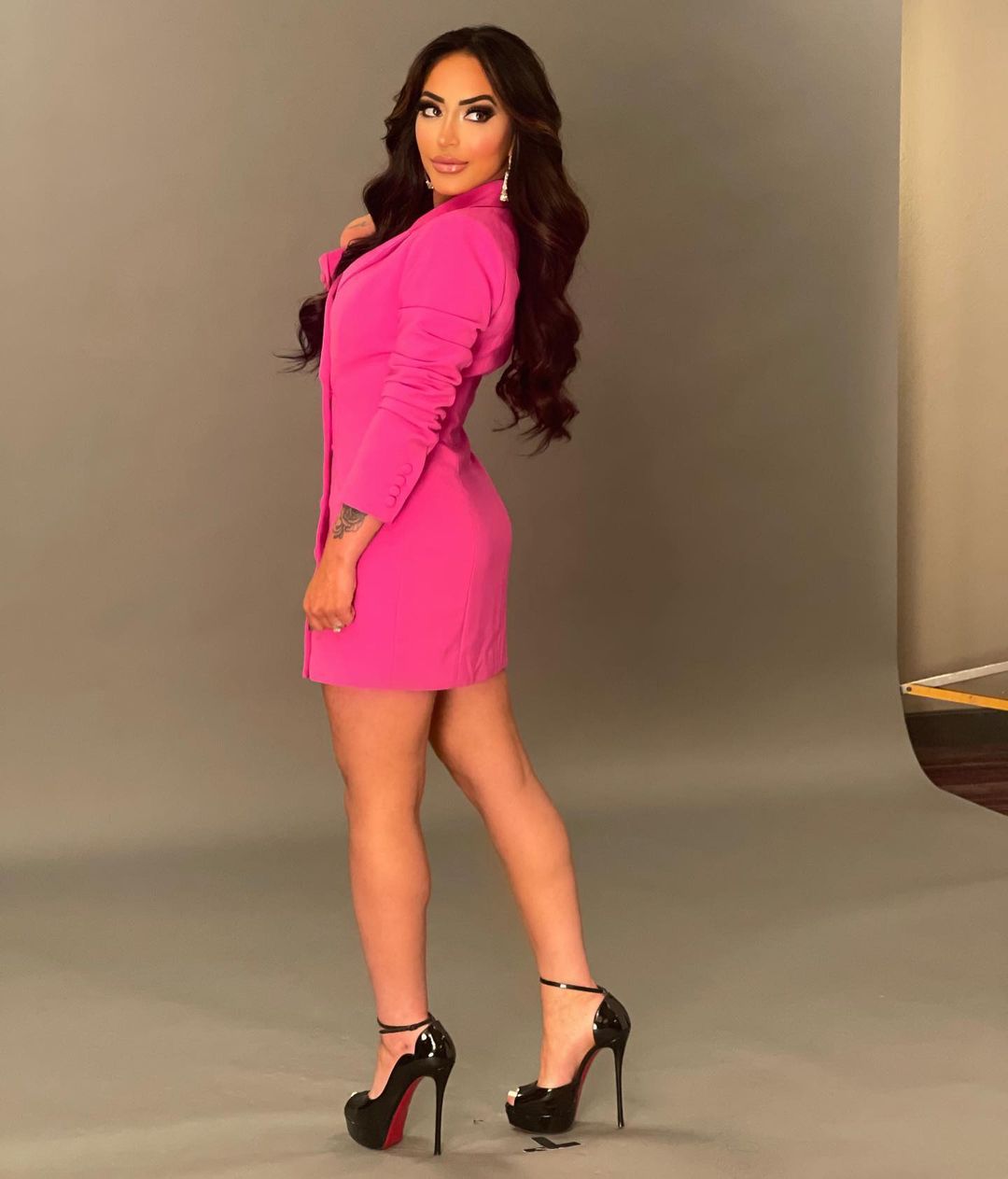 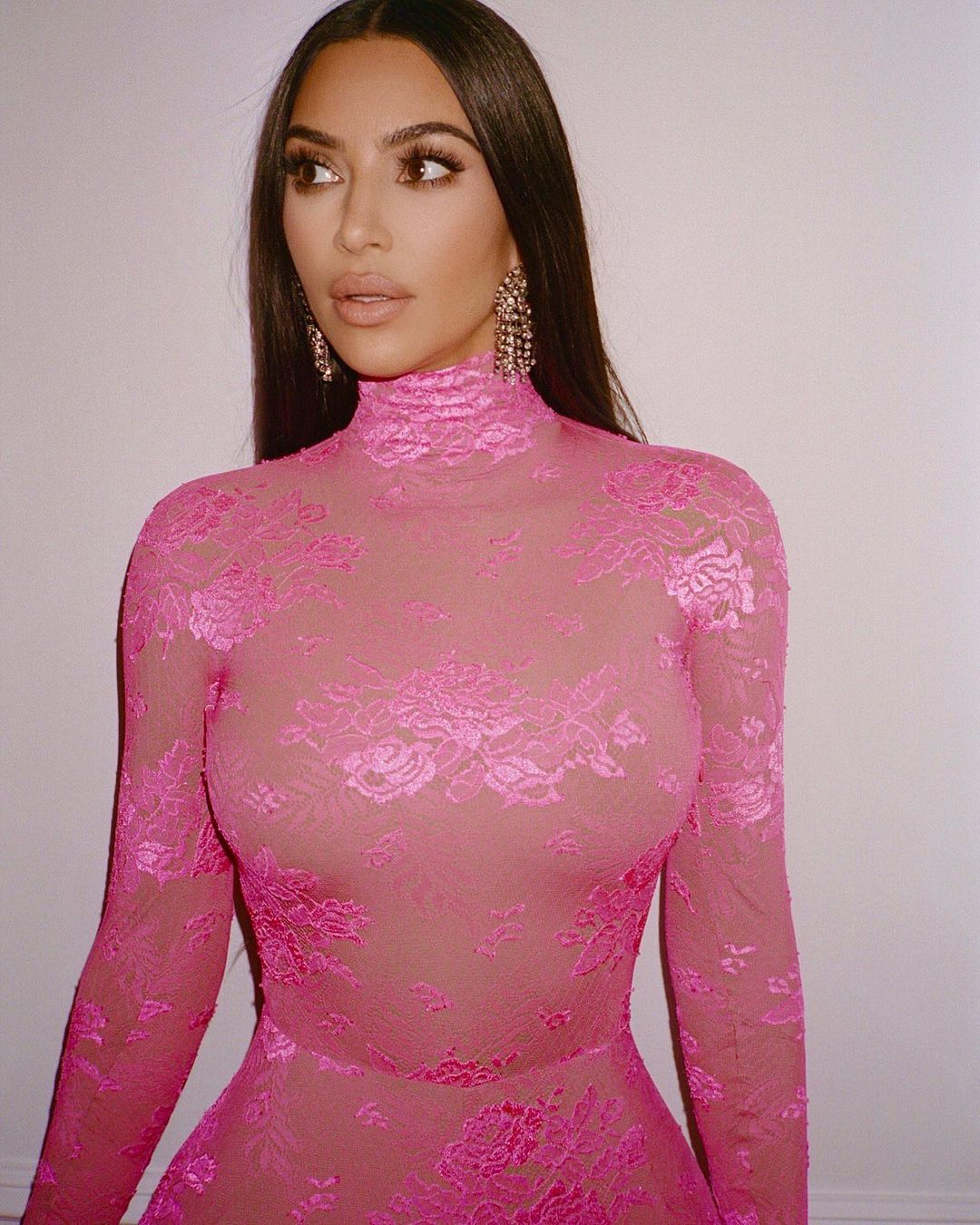 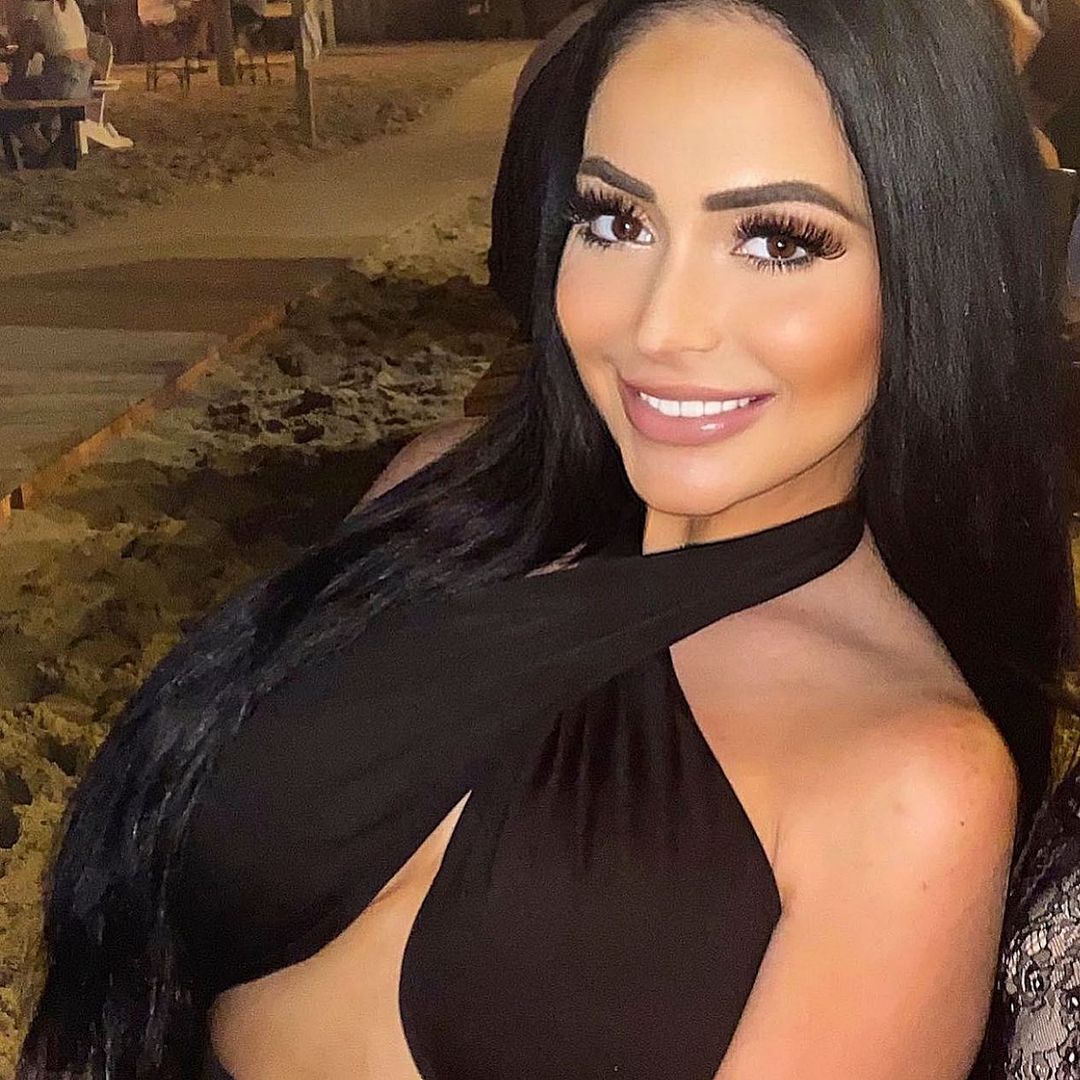