JERSEY Shore star Mike 'The Situation' Sorrentino and his wife Lauren welcomed their first child together.

The couple announced they were expecting during an episode of Jersey Shore: Family Vacation. 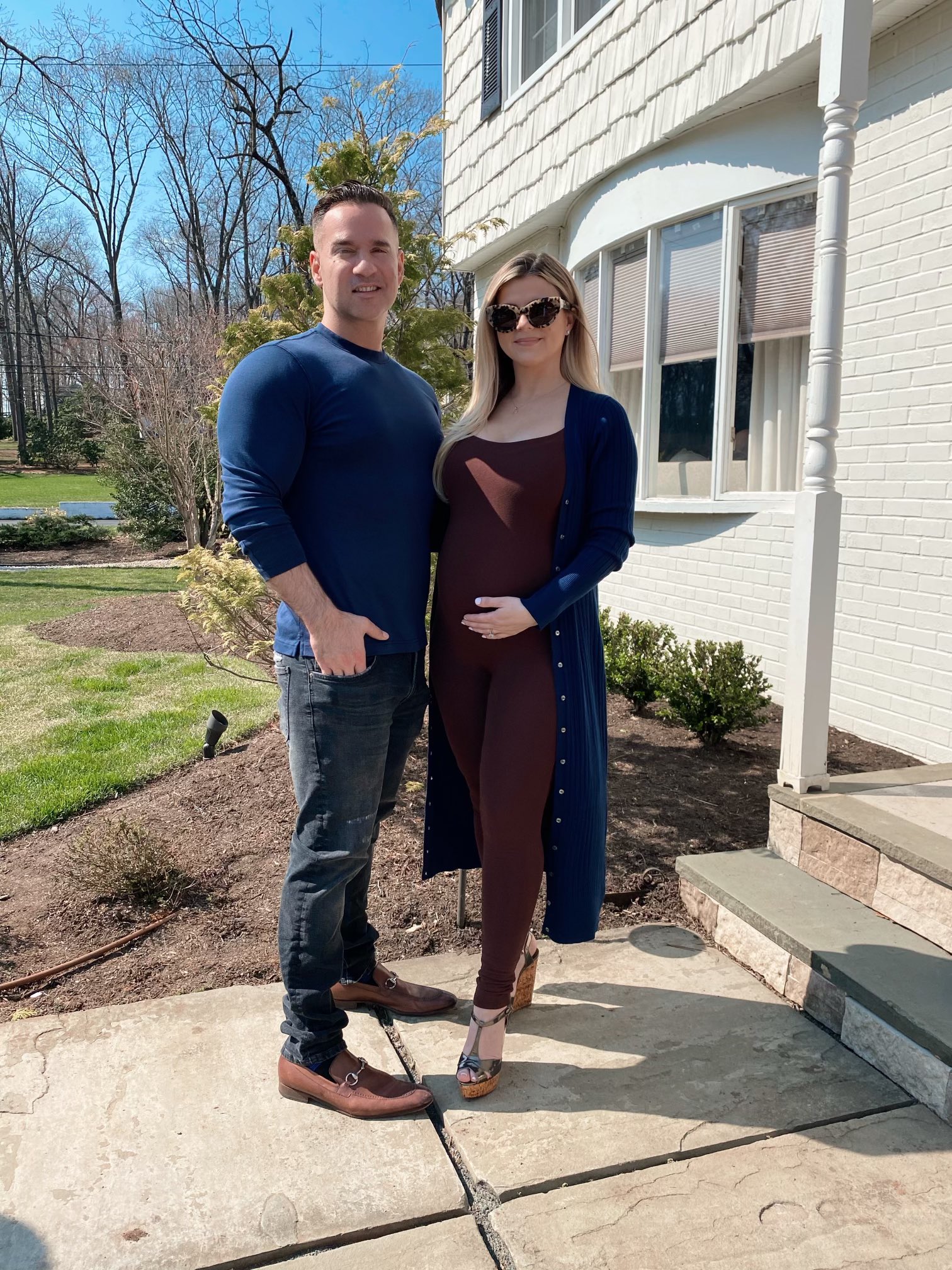 Both mom and dad shared a collection of photos on their respective Instagrams to announce the birth of their child, as well as a solo shot of the little one on his own social media page.

The reality couple first shared their baby news in November, but their announcement aired with the cast of the MTV show in February.

Mike sobbed as they shared the exciting news with the Jersey Shore cast during the most recent season. 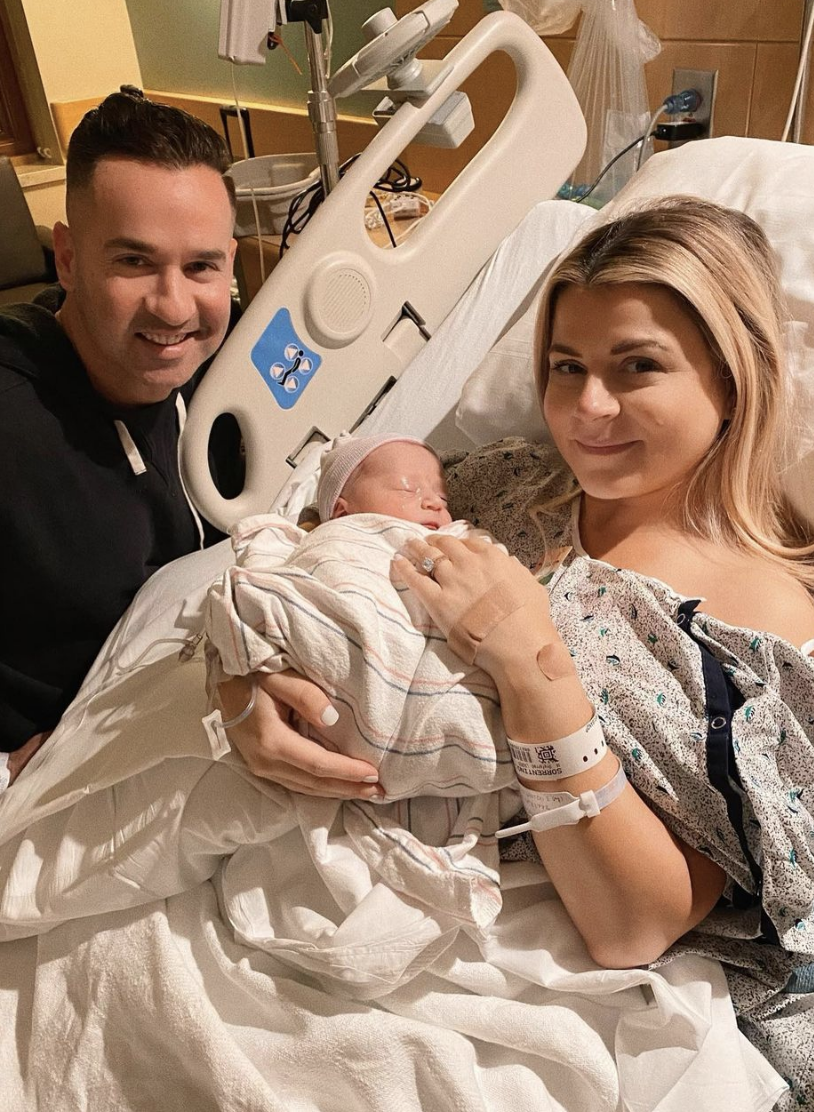 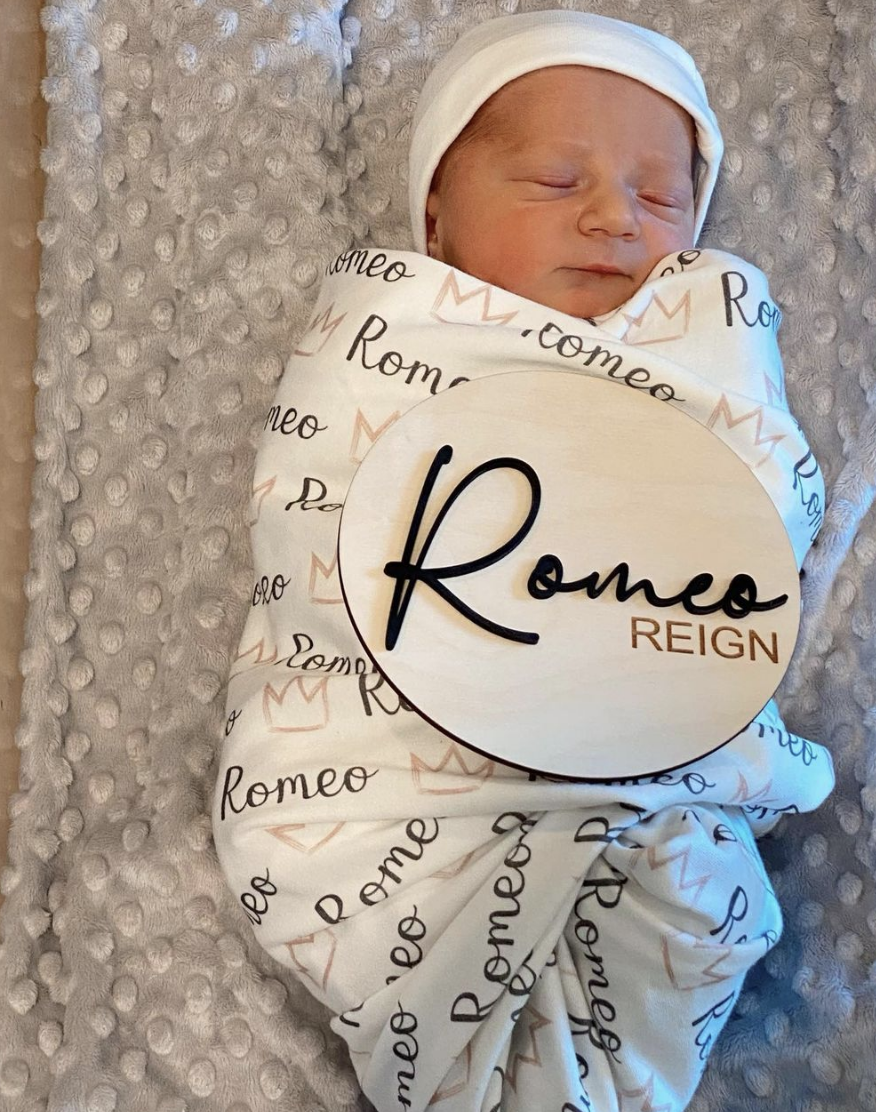 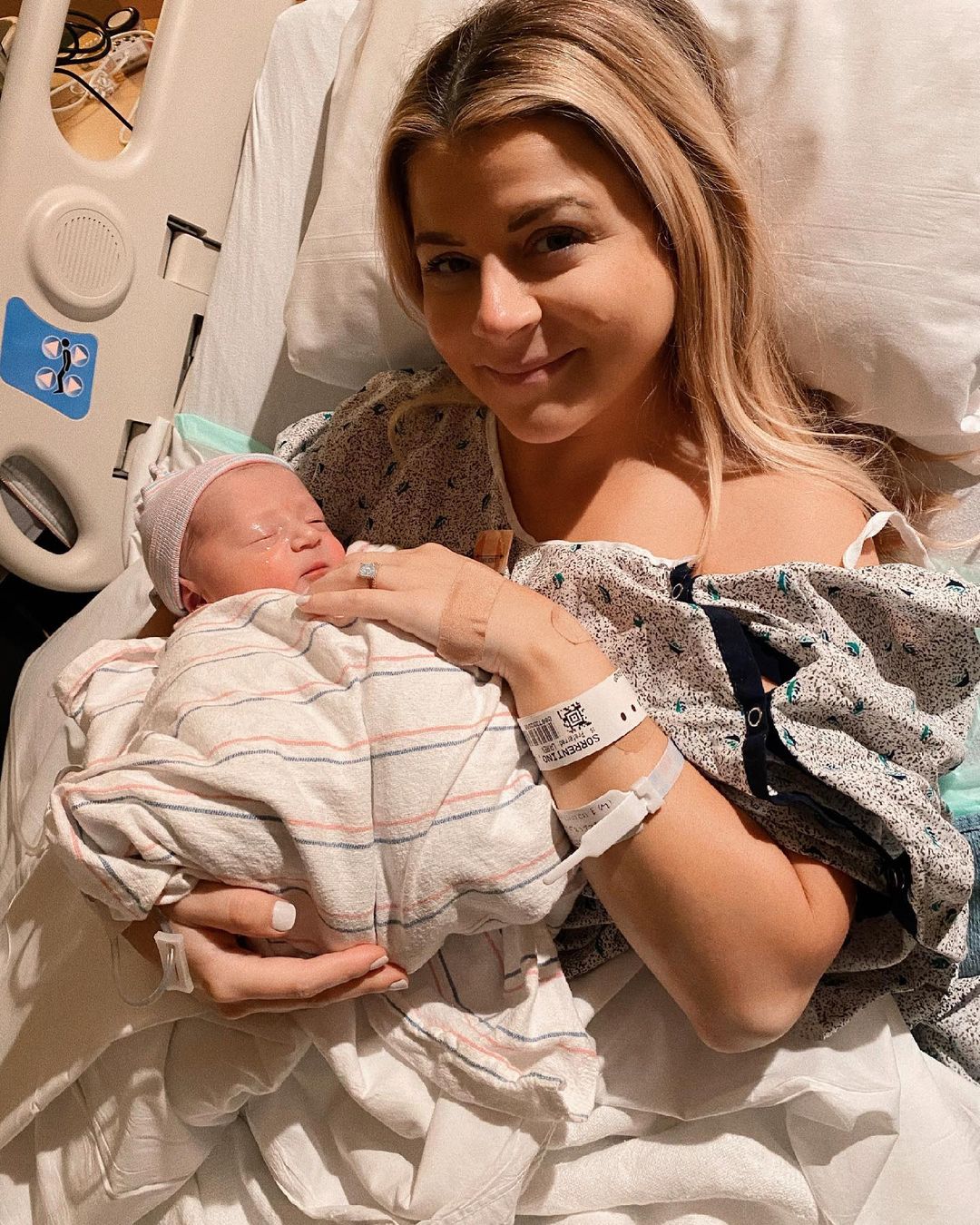 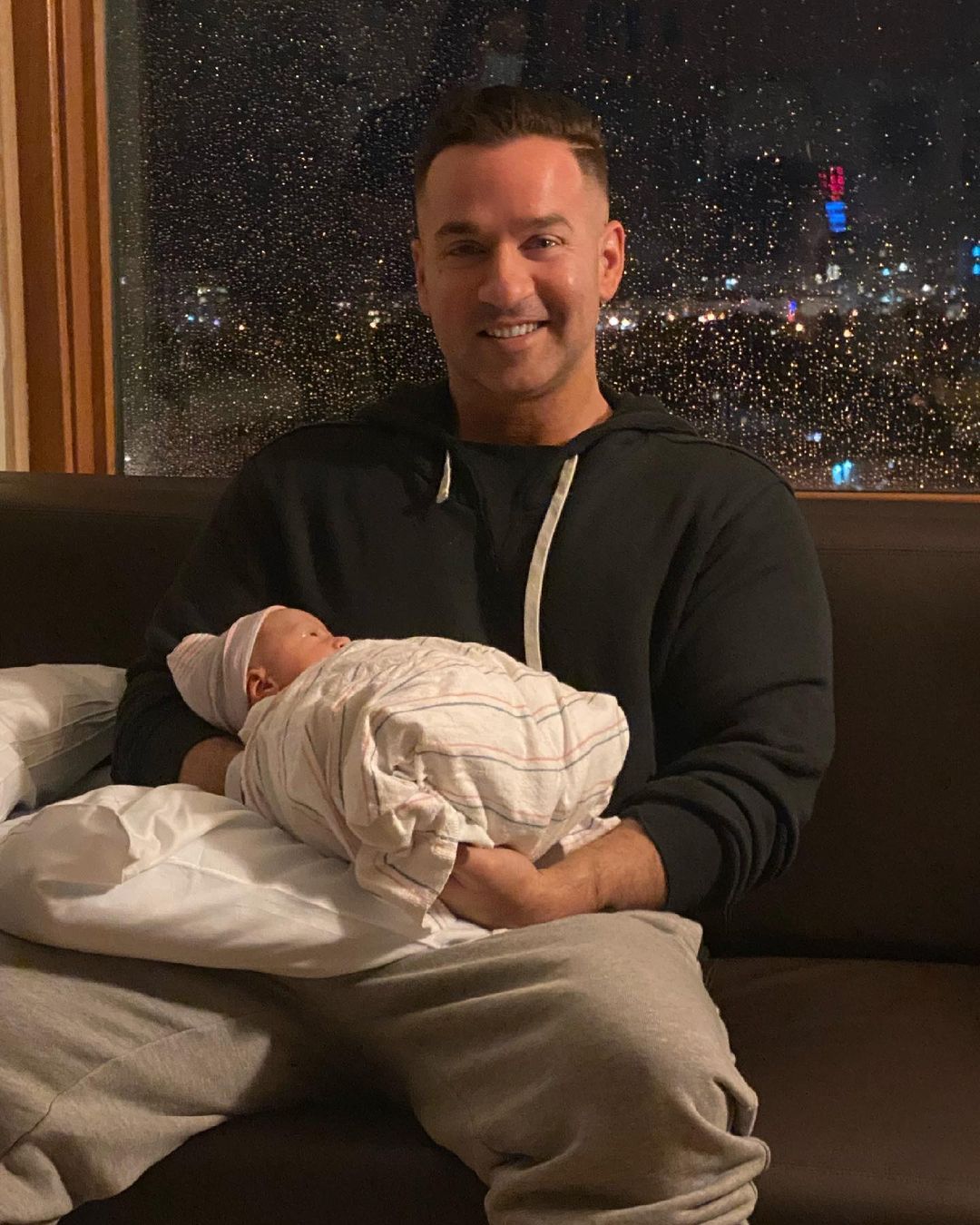 During a redo of Angelina Pivarnick's wedding to Chris Larangeira, The Situation spoke up, telling the crowd: "I would like to thank my wife."

The TV personality shared his gratitude for his wife's support on the crew's vacation, as he mentioned the "many amazing highs" they experienced.

Lauren then chimed in with: "I have one more little thing I want to share with everybody here." 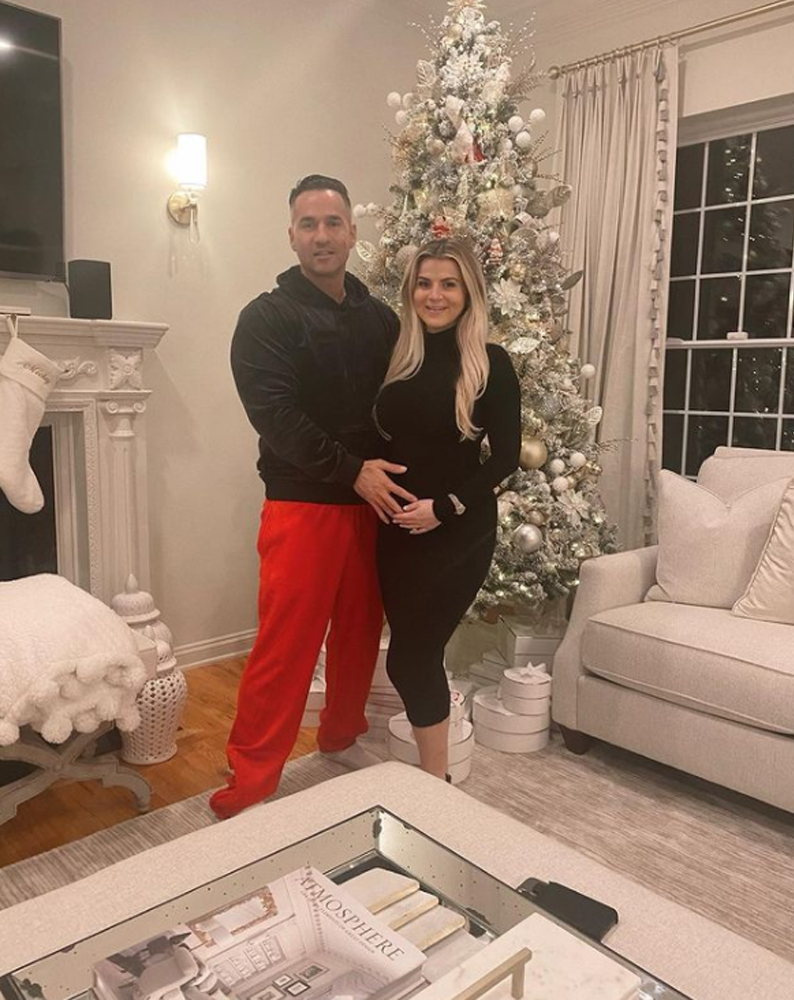 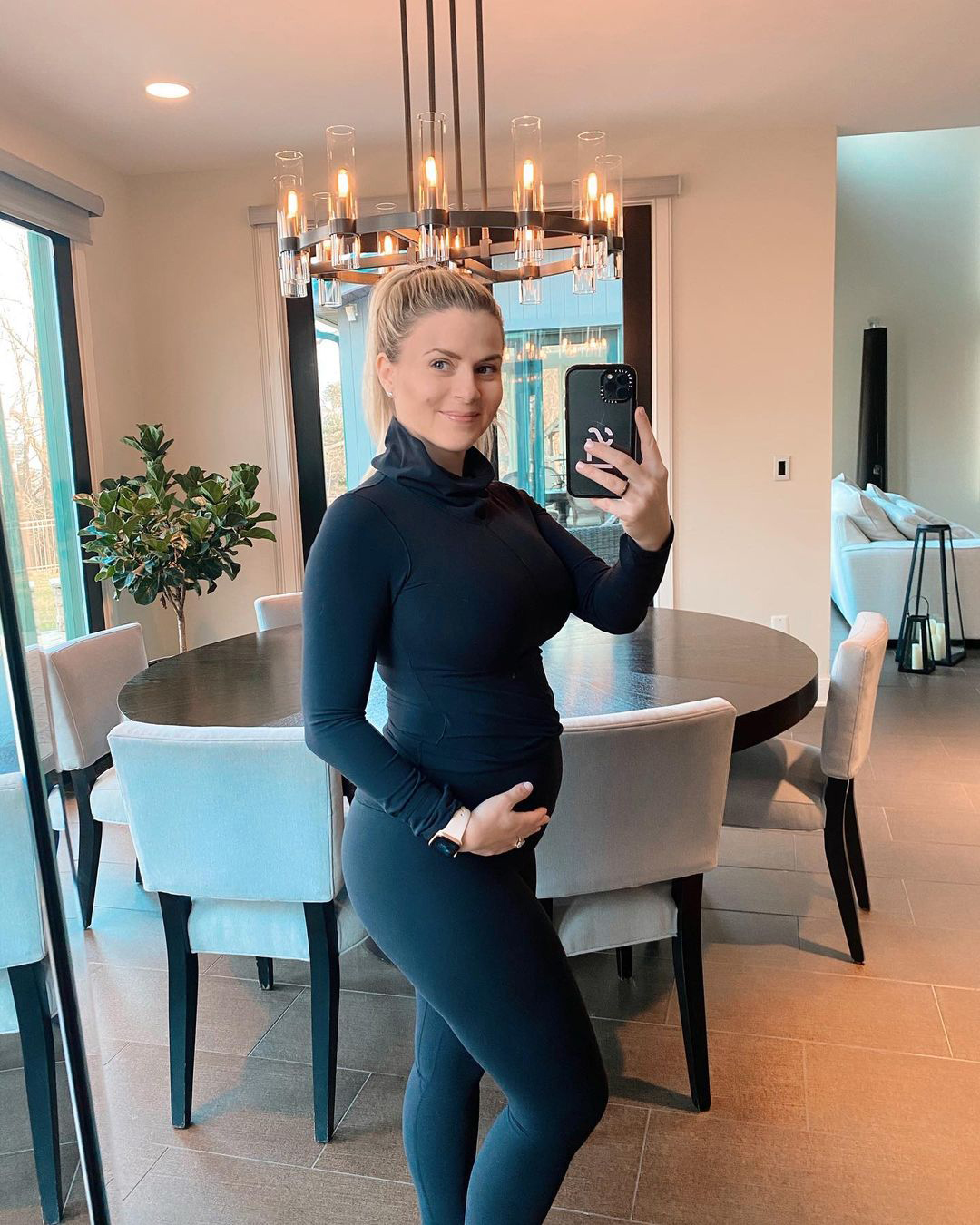 The soon-to-be mom reached for a towel with the message "I'm Pregnant Too" and the entire cast began to scream and shout in delight.

Mike broke down in tears after announcing the baby news, as he hugged his longtime friends JWoww, Vinnie, and the rest of the group.

"We're just so happy and we've been through so much that I feel that's just going to make us such good parents," he gushed.

Lauren told Mike she was pregnant for the second time on the show earlier in February, after suffering a devastating miscarriage in 2019. 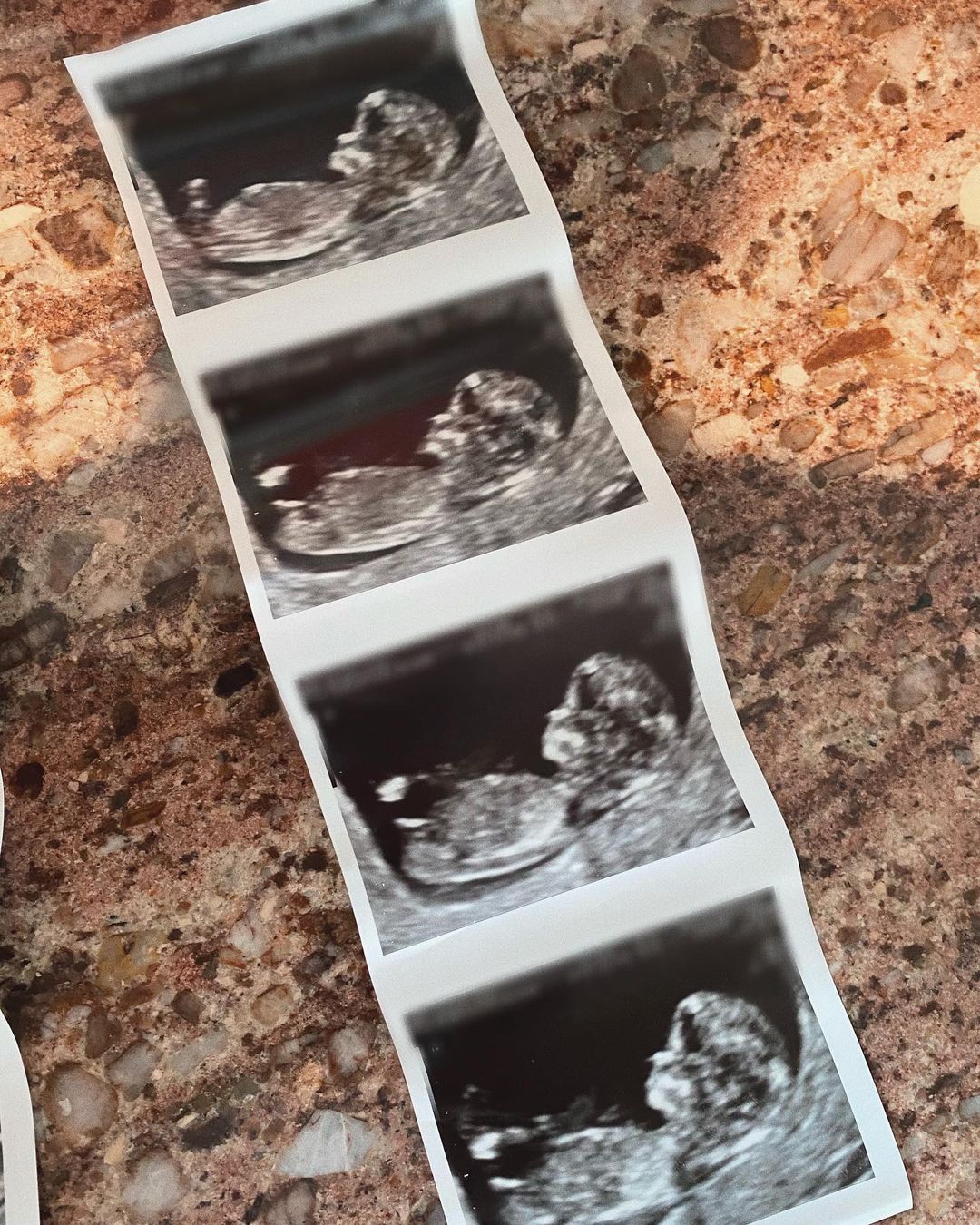 The couple – who married in 2018 – waited a "long time" to try again after the loss, so the new baby came as an emotional surprise for both.

The MTV star waited anxiously by the bathroom while Lauren administered a pregnancy test after "feeling weird."

The soon-to-be father got emotional as he reminisced: “I have a really awesome comeback story. I do. And it hasn’t been easy for us…but I wouldn’t change a thing because it has made me into the man that I am.”

The New York native and his brother Marc were indicted in September 2014 for conspiring to defraud the United States after allegedly failing to pay taxes from 2010 to 2012. 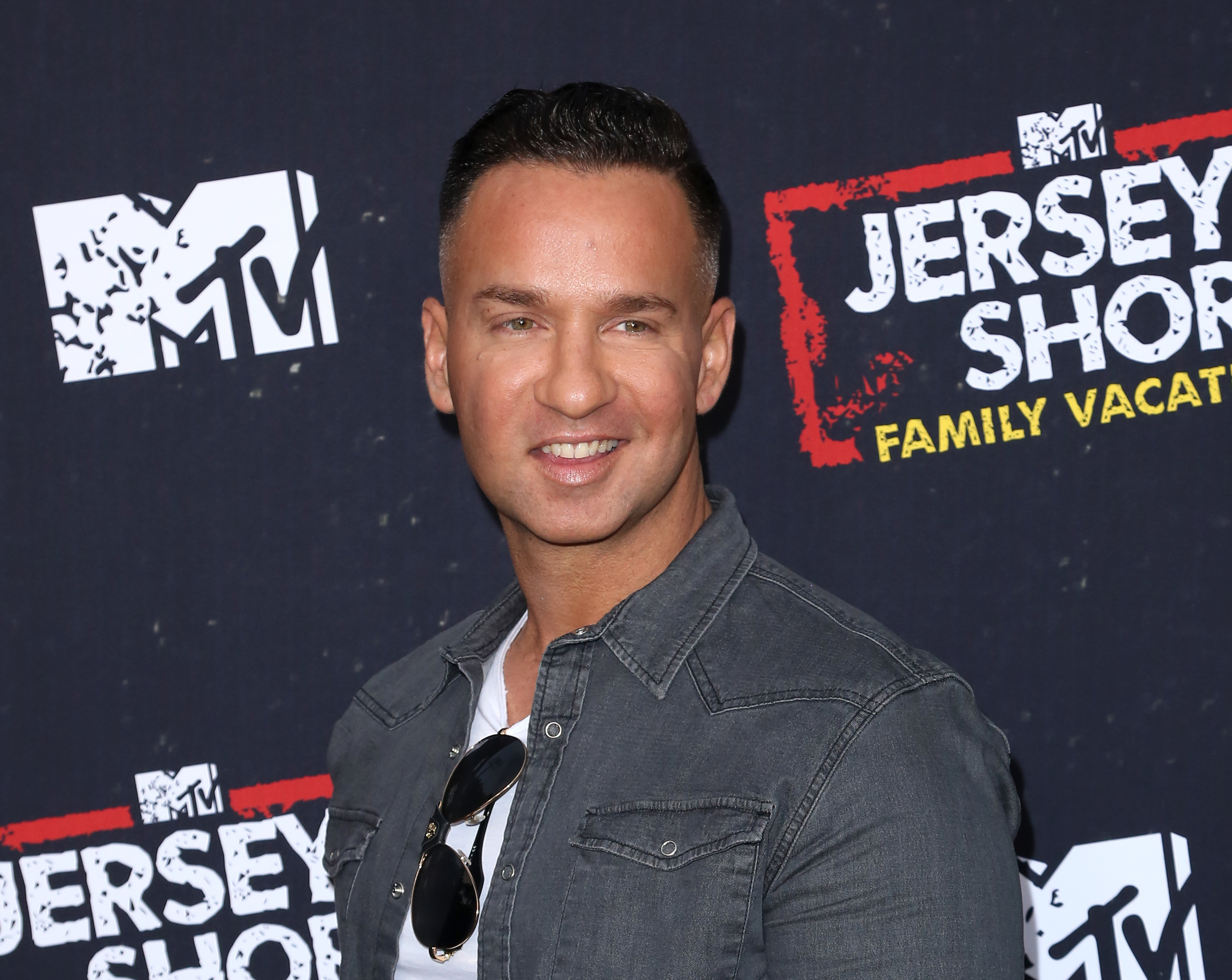 In September of 2019, the TV star was released from prison, which aired on Jersey Shore: Family Vacation.

Most recently, Lauren and Mike had a stunning photoshoot where she posed in just jeans. 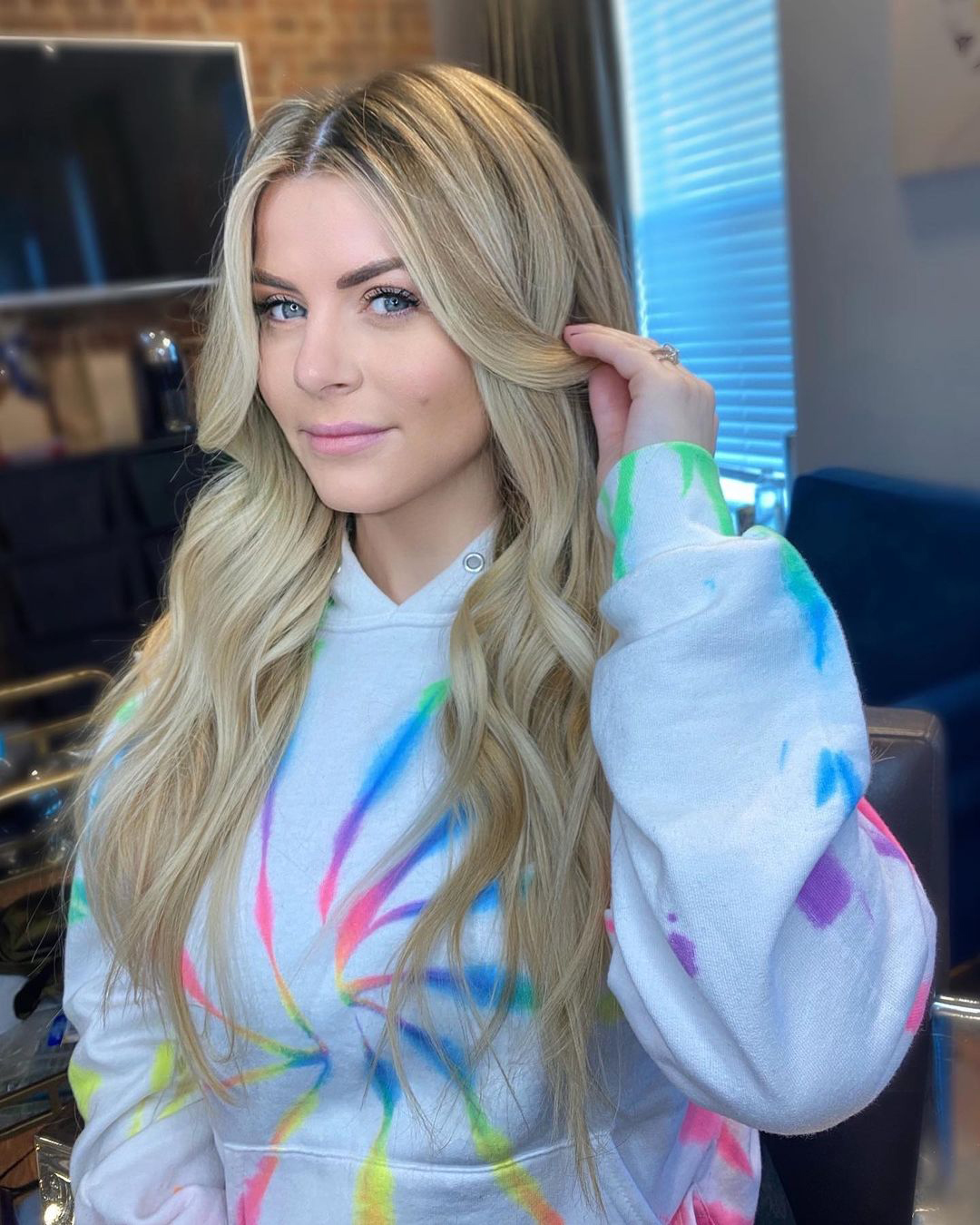 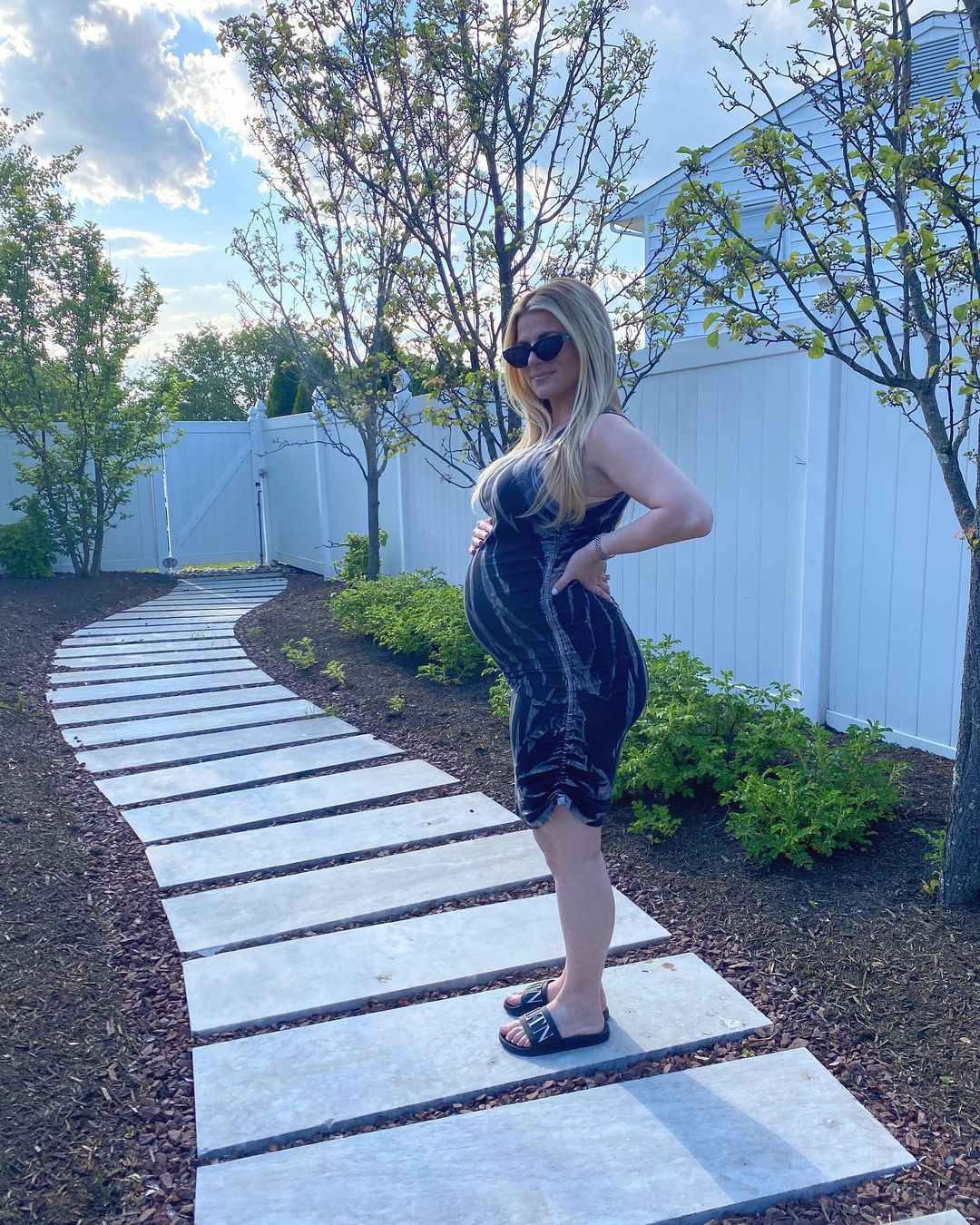 Wearing a white T-shirt and jeans, Mike stood beside his wife and their dog lay on the floor next to them.

Earlier this month, the couple threw an extravagant bear-themed baby shower ahead of the imminent arrival of their child.

The ceremony boasted a three-course meal, light installations, masses of blue and brown balloons and even customized face masks.

Mike shared a slew of photos – taken by Kylee Yee – from the big day, which he captioned: "The Situations Baby Shower."

The couple decked out the event with masses of blue, brown and beige balloons and giant lit-up letters that spelled out "BABY SITCH" and "OH BABY". 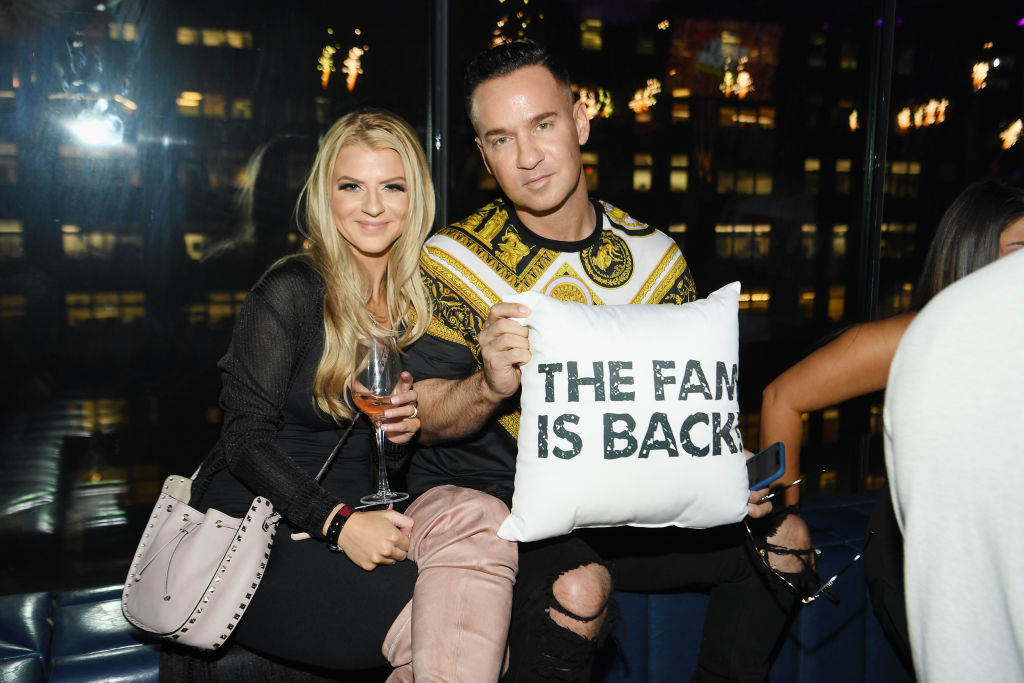 What time is Gogglebox on tonight?