JENNIFER Aniston has reportedly found love again with a "handsome" man who has never been a fan of Friends.

The super star found fame in the 90s on the hit comedy, but sources close to the actress have claimed her new beau was "never a fan of hers or Friends." 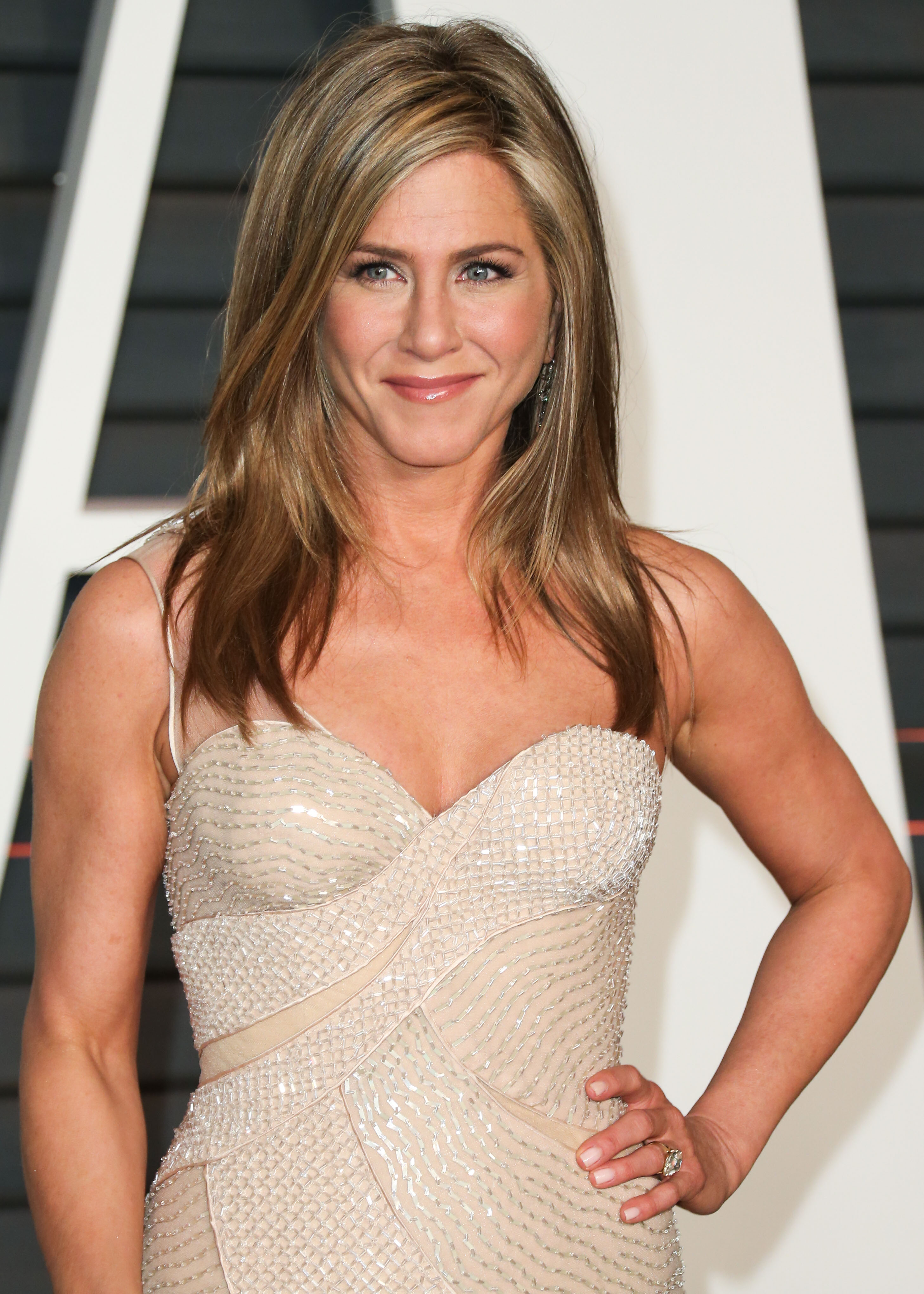 "They have tons in common," the insider told InTouch.

The source added that "one of the best things” that she loves is that "he was never a fan of hers or Friends, which she found so refreshing."

Jen was previously married to Brad Pitt and Justin Theroux, who left the actress a sweet birthday message as she turned 52 on Thursday. 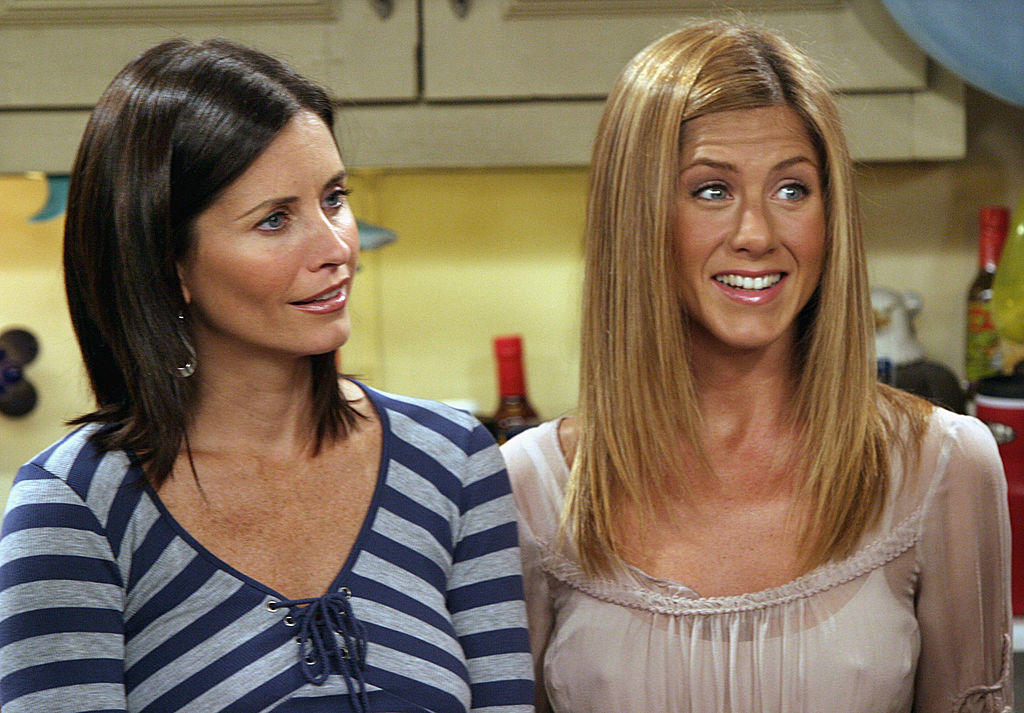 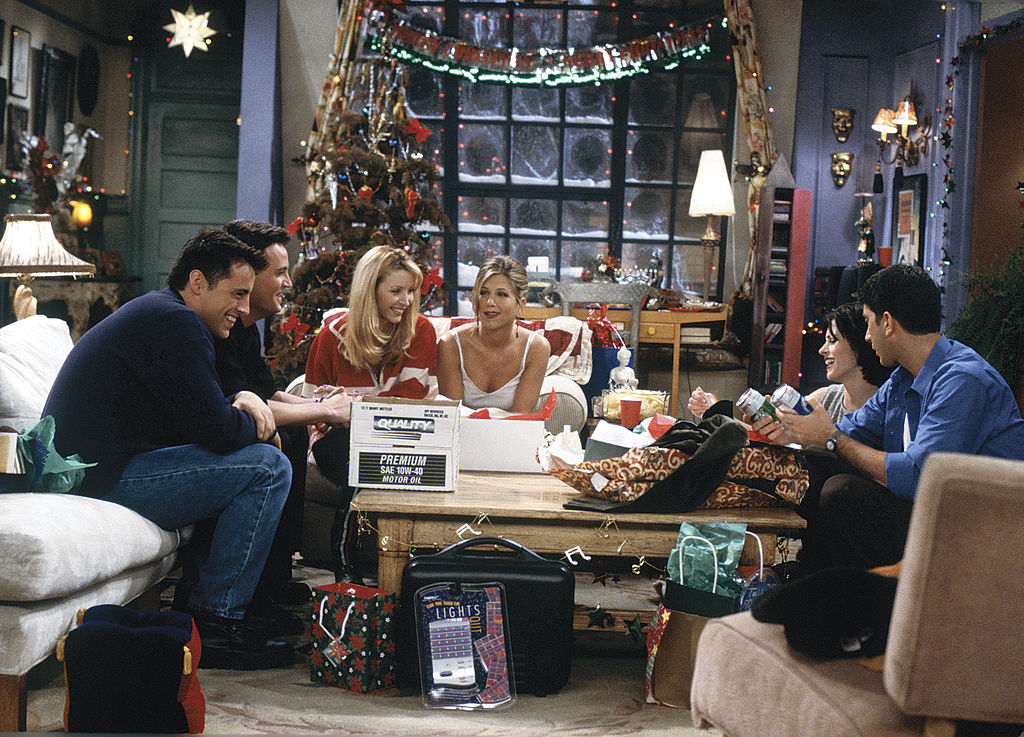 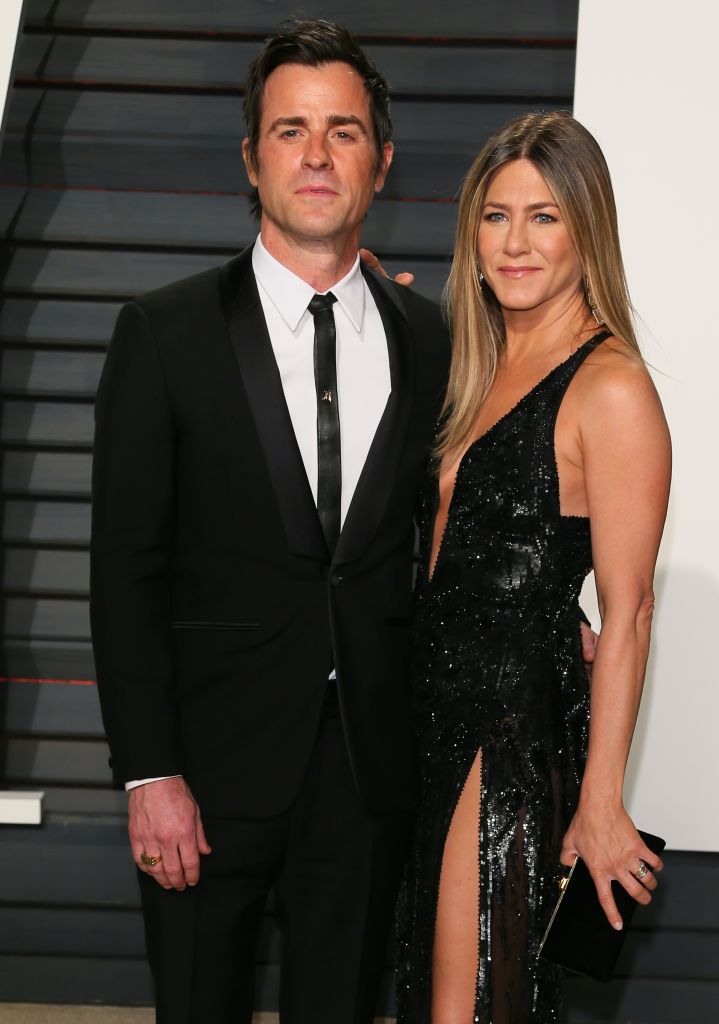 Jennifer was tagged in a black and white photo of her standing on a spiral staircase surrounded by mirrors, with her ex writing at the bottom: "(love) you B!"

Jennifer and Brad were married between 2000 and 2005, but split when the hunk fell for Mr & Mrs Smith co-star Angelina Jolie.

He remained with Angelina – with whom he shares six children – until 2016, and hit the headlines in 2019 when he attended Jennifer's 50th birthday party.

They went on to drive fans wild with a cosy reunion at the SAG Awards last year, with Brad even spotted grabbing his ex wife's hand. 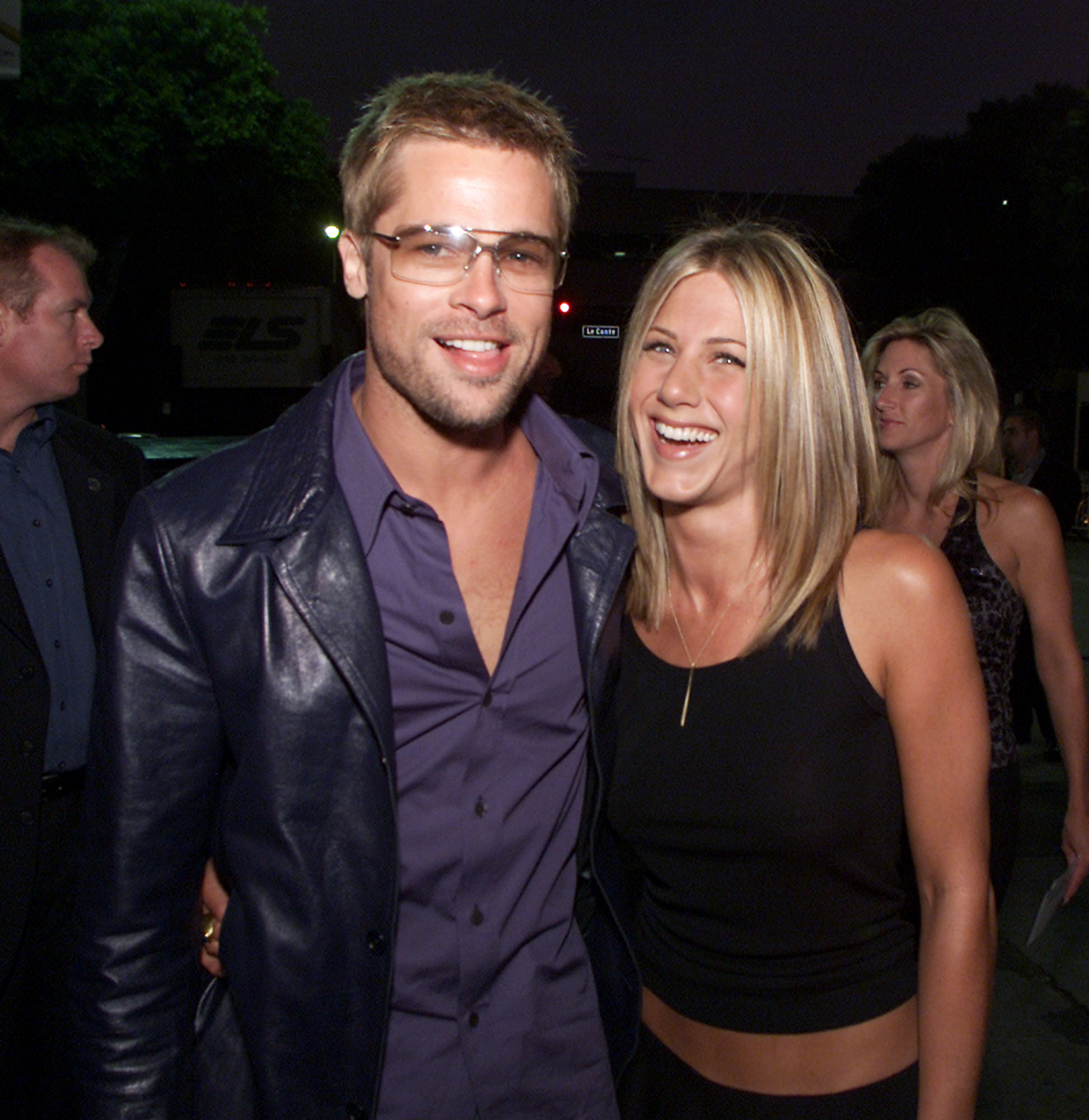 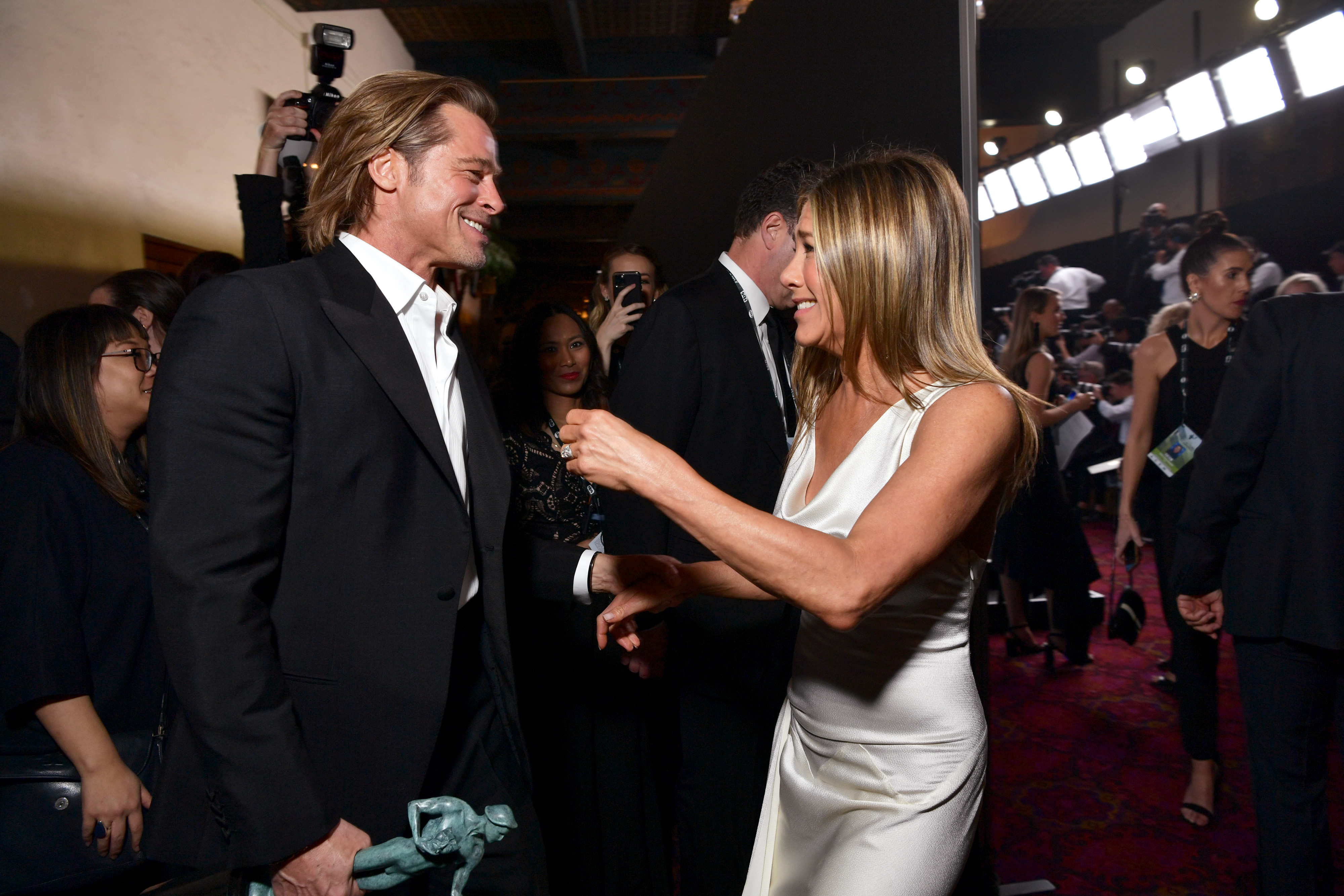 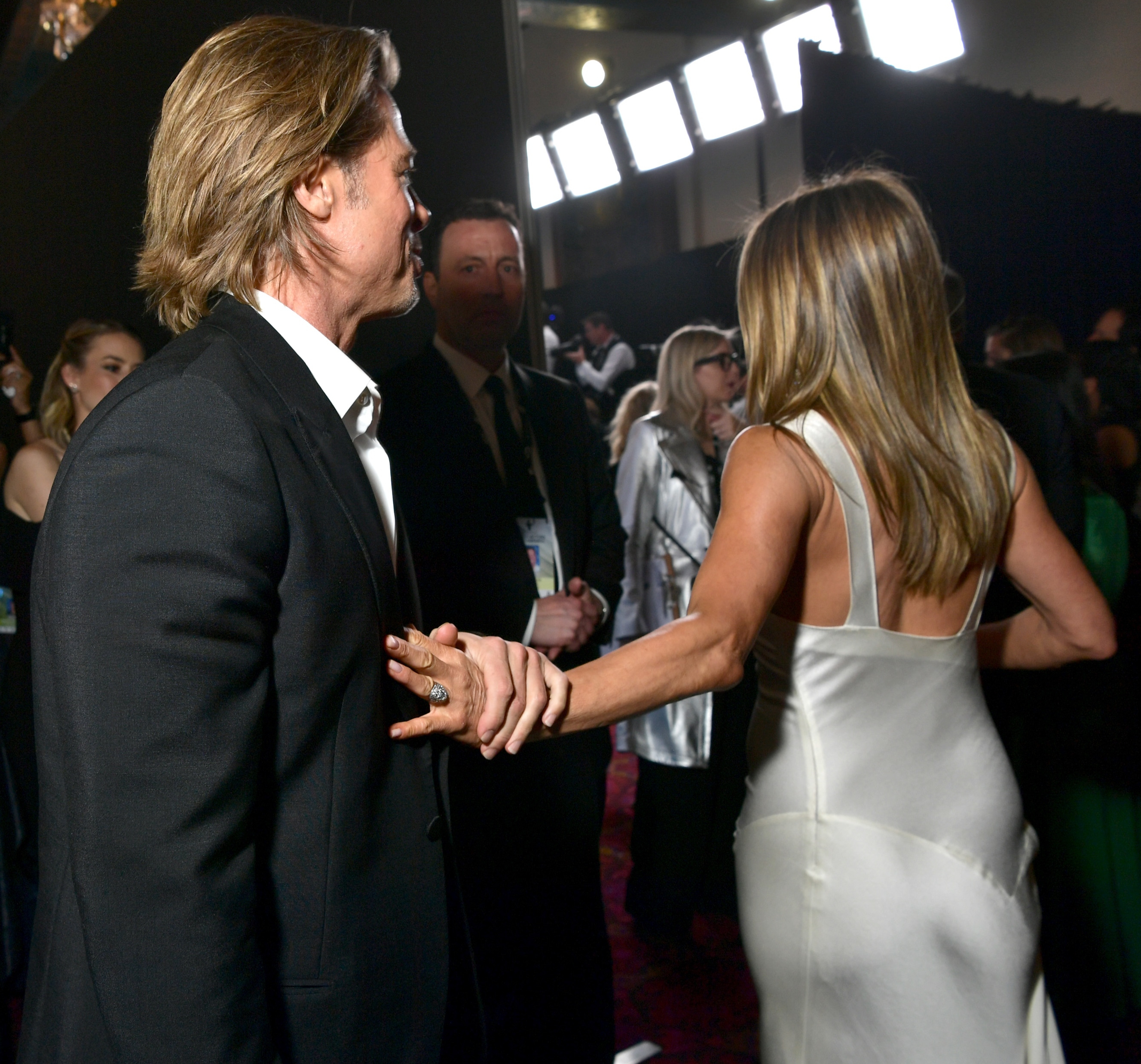 And in September, the pair virtually reunited alongside other stars for a live read of Fast Times at Ridgemont High over Zoom.

Since Friends, Jennifer has gone on to become one of Hollywood's most bankable stars, with a string of movie hits including, Marley & Me, Horrible Bosses, We're The Millers and Just Go With It.

She now commands up to £8million per film and feels her age has not hindered her career.

The Office: 5 shows to watch if you love The US Office