JASON Manford has said he signed up to be a supermarket delivery driver after feeling "useless" as an entertainer during the pandemic.

The comedian applied to be a driver at Tesco to help out after his musical tour was cancelled – but he was knocked back before being snapped up by Iceland for a charity shift. 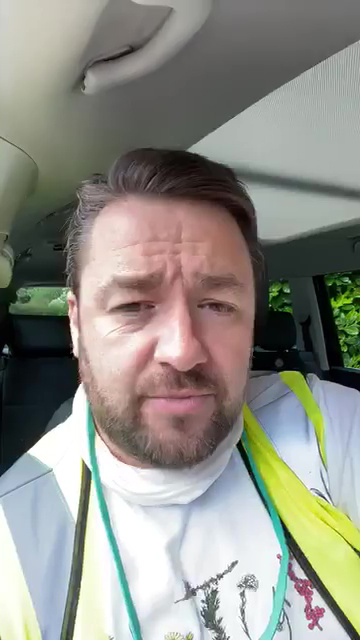 Speaking on today's Good Morning Britain, he said: "It was one of those things. I was on tour with a musical and it got cancelled. I was feeling a bit useless.

"They were saying they need 50,000 people, it was crazy so I just applied for a few things to see if I could help. Then seven weeks later I got a formal rejection letter.

"Then Iceland said why don’t you come and work for us for an afternoon and they’re donating £3,000 to a charity I’m patron of."

The kind-hearted comedian revealed it was his key worker parents who inspired him to help. 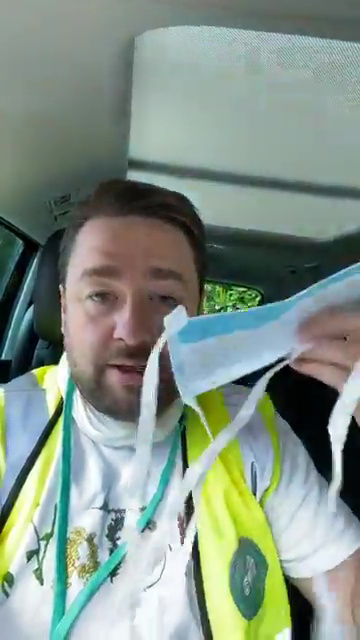 He added: "My mum’s a nurse and my dad’s a janitor and they’re both key workers.

"My dad always says when a key worker finishes they want to forget about their day and it’s where entertainers come into their own.

"I do a quiz on Fridays at 8pm, and I do a kids one on Wednesday afternoon to give everyone a break from homeschooling.

And he said he had hopes that the community spirit many in the country have found during lockdown will remain when it is all over.

Jason said: "I feel like one of the positives that has come out of this is community spirit.

"There are neighbours we’ve never spoken to and now we’re on WhatsApp with them. For me it’s definitely brought me out of the house with the neighbours and checking in.

"I hope that’s one of the things we keep it after this."