Home » Janet Jackson Documentary Picked Up by Lifetime and A&E

“Janet,” which has been in the works for the last three years, is set to premiere in 2022 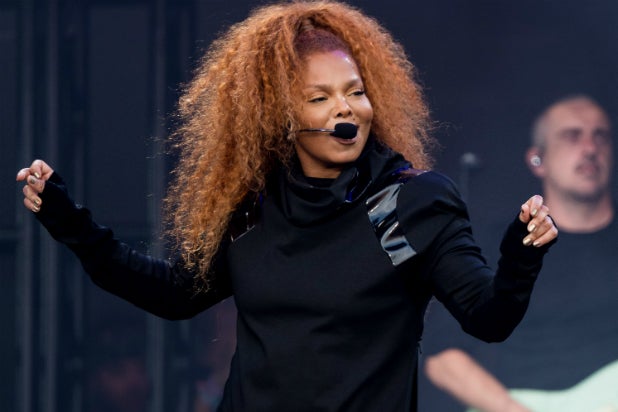 Lifetime and A&E have picked up a two-part documentary about the life and career of Janet Jackson, the networks announced Wednesday.

The four-hour project, which has the working title “Janet,” is timed to celebrate the 40th anniversary of Jackson’s self-titled debut album, which was released in 1982. It will feature archival footage and never-before-seen home videos, as well as interviews with those close to the singer.

The documentary, which has been in the works for three years, will cover topics including her infamous 2004 Super Bowl appearance with Justin Timberlake and the death of her brother Michael Jackson.

Ben Hirsch is director on the two-part film, which is slated to premiere on Lifetime and A&E in 2022.

The Janet Jackson doc was among the slate of projects announced as part of A+E’s upfront presentation, along with a new documentary film from Kareem Abdul-Jabbar, an expansion of History’s “That Built” franchise and a new two-movie deal between Lifetime and Reba McEntire.

What does the winner of The Voice UK get? – The Sun