Strictly Come Dancing viewers waved goodbye to Jacqui Smith last week after the judges saved Jamie Laing when the pair faced each other in the dance-off. While Jamie has a second chance to impress the judges and viewers, it seems he’s set to find himself in the bottom two once again. The Made in Chelsea star is favourite to battle it out with JJ Chalmers.

Jamie and his professional partner Karen Hauer will be dancing the Charleston to Zero to Hero from Hercules tonight.

He will be hoping to score higher than last week’s 17 to try and avoid being at the bottom of the leaderboard.

Meanwhile, JJ and his partner Amy Dowden will be taking on the Foxtrot to Raindrops Keep Falling On My Head.

They also scored 17 points for their routine last week. 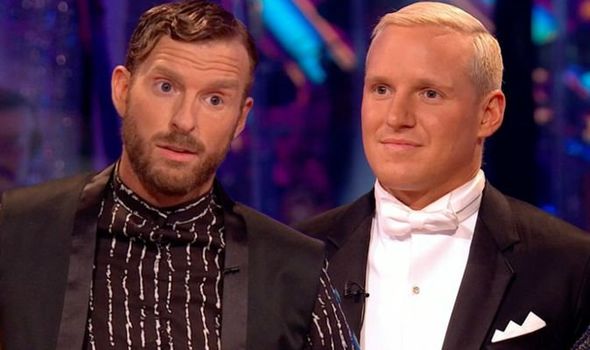 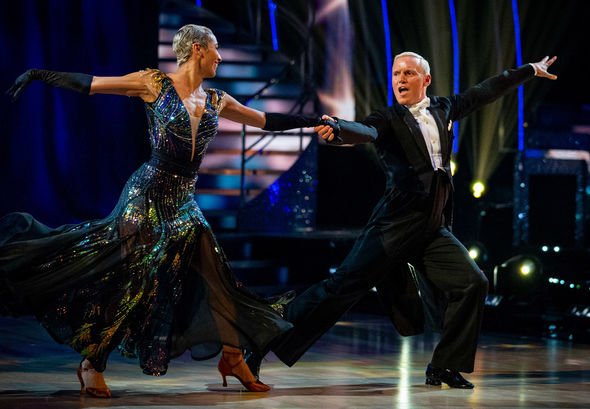 Due to the similarities, bookies think Jamie and JJ will be in the dance-off tomorrow night.

Ladbrokes have priced the odds of either of the pair being eliminated next at 13/8.

Jessica O’Reilly of Ladbrokes said: “We’re struggling to tear JJ and Jamie apart this week, but the early money points towards an exit for Jamie.”

However, there’s also a chance Jason Bell could end up in the dance-off. 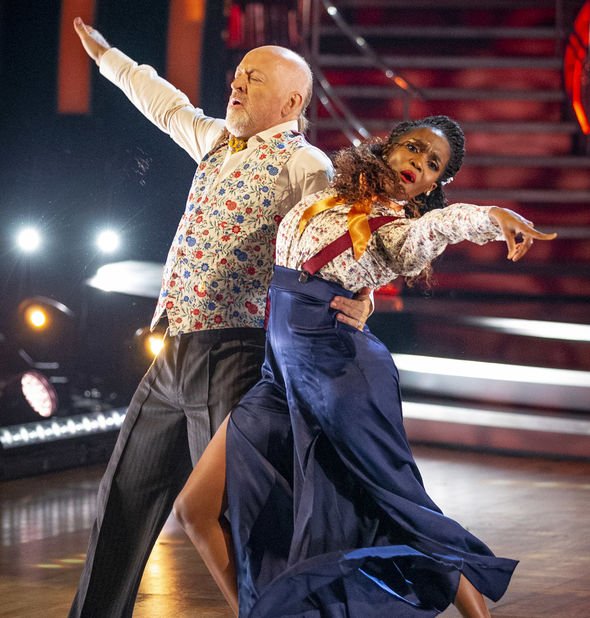 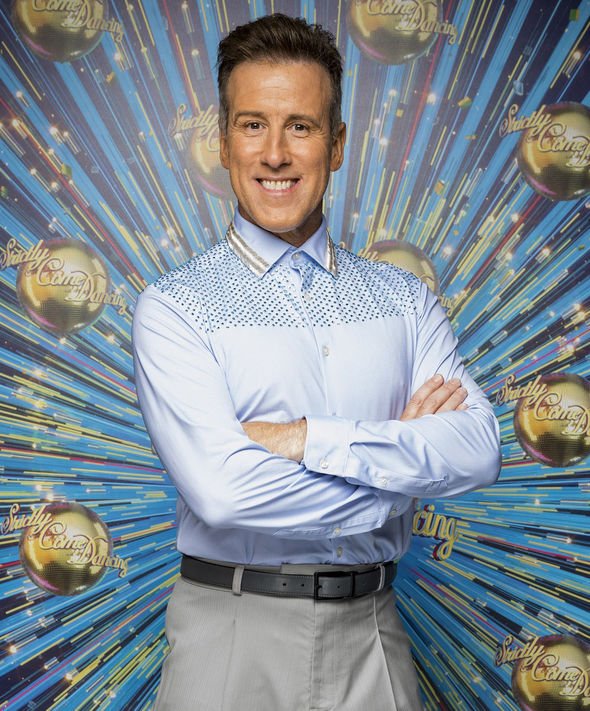 The US football star’s odds of being axed this week are at 4/1.

Meanwhile, Bill Bailey has seen his odds of emerging as this year’s winner slashed to 4/1.

After his stunning Quickstep to Talk to the Animals last week with Oti Mabuse, he is a close contender for the Glitterball Trophy.

The star just faces competition from Maisie Smith (2/1) and HRVY (9/4) who have both been at the top of the leaderboard.

Elsewhere on Strictly Come Dancing, fans have called for Anton Du Beke to take the place of Bruno Tonioli on the judging panel.

After he was eliminated last week, there’s been speculation he will become the fourth judge.

Speaking on Steph’s Packed Lunch about the possibility of switching roles, he teased: “They can’t be wrong.”

The 54-year-old told host Steph McGovern: “I do seem to have a bit of time on my hands.

“I’m not sure mid-series is the time to do it, but why not?”

Detailing what kind of judge he’d be, Anton remarked: “I’d be kind but firm, a bit like my doctor!”

He added that he felt Jacqui was eliminated “too soon”, revealing: “We would have been passing the doble in the next week or two, I think the nation should have seen that!”

Strictly Come Dancing airs tonight on BBC One at 7.25pm.

Lizzo Shares Her X-Rated Condition for Her to Join ‘Bachelorette’