JAMIE Dornan has revealed how he was left "a mess" after his mum's death from cancer when he was 16, explaining how even a whiff of her perfume would force him to flee the room.

The Fifty Shades actor said that Lorna's death from pancreatic cancer aged 50 was swiftly followed by another tragedy – when four of his friends were killed in a car accident. 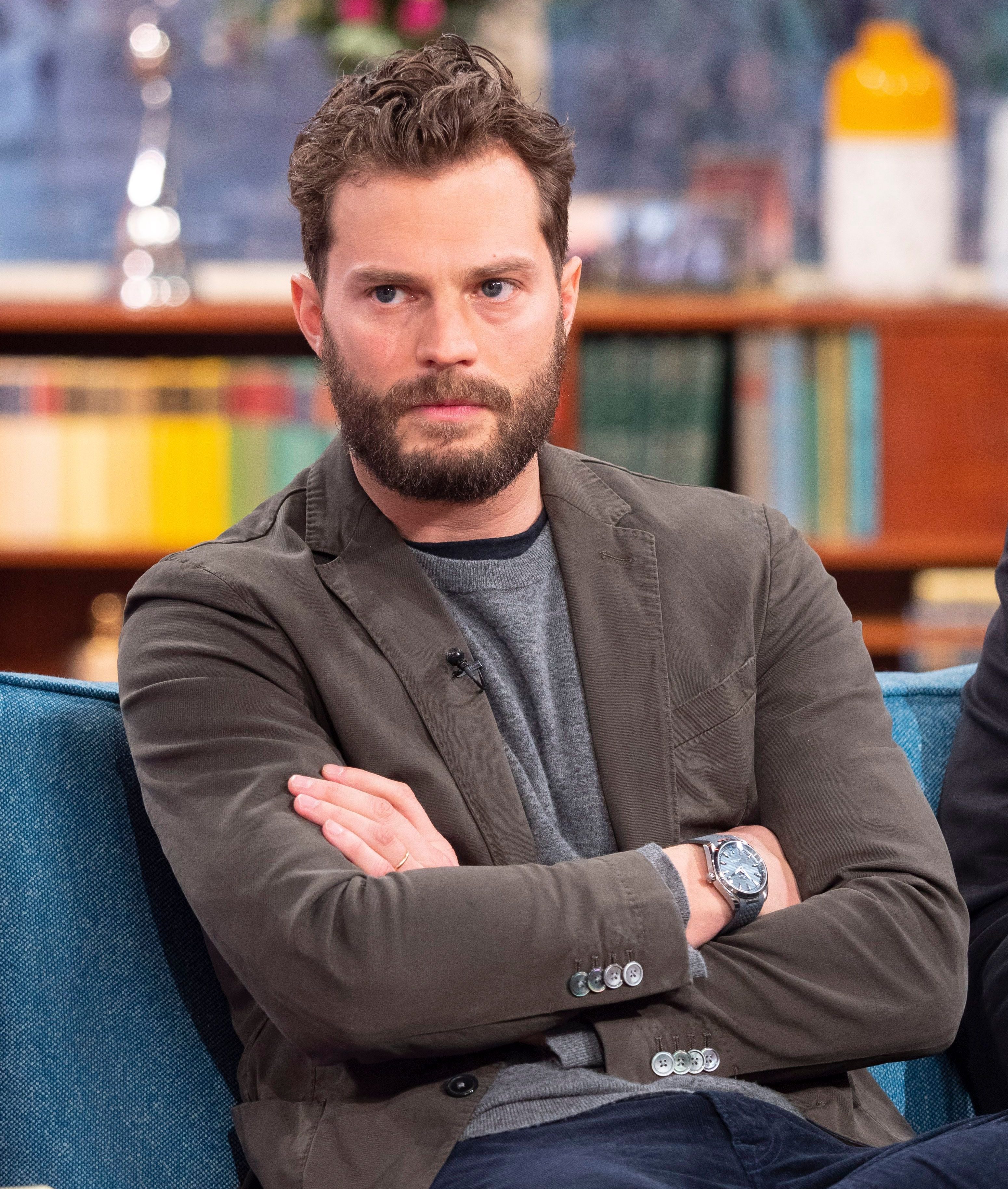 Speaking to The Times, Jamie explained how his dad gave him the bad news about his mother when he was 14 after a rugby match, telling him: "She's not going to make it."

The 37-year-old star explained: "I burst into tears immediately. I was so angry and confused. My mind was swirling."

He added: "I could easily have gone off the rails if it were not for my family. I was a mess, especially after reading the letter that she had left for us kids.

"Not long after, four of my friends tragically died in a car accident. I was really angry and became very depressed, although I didn't realise it at the time. 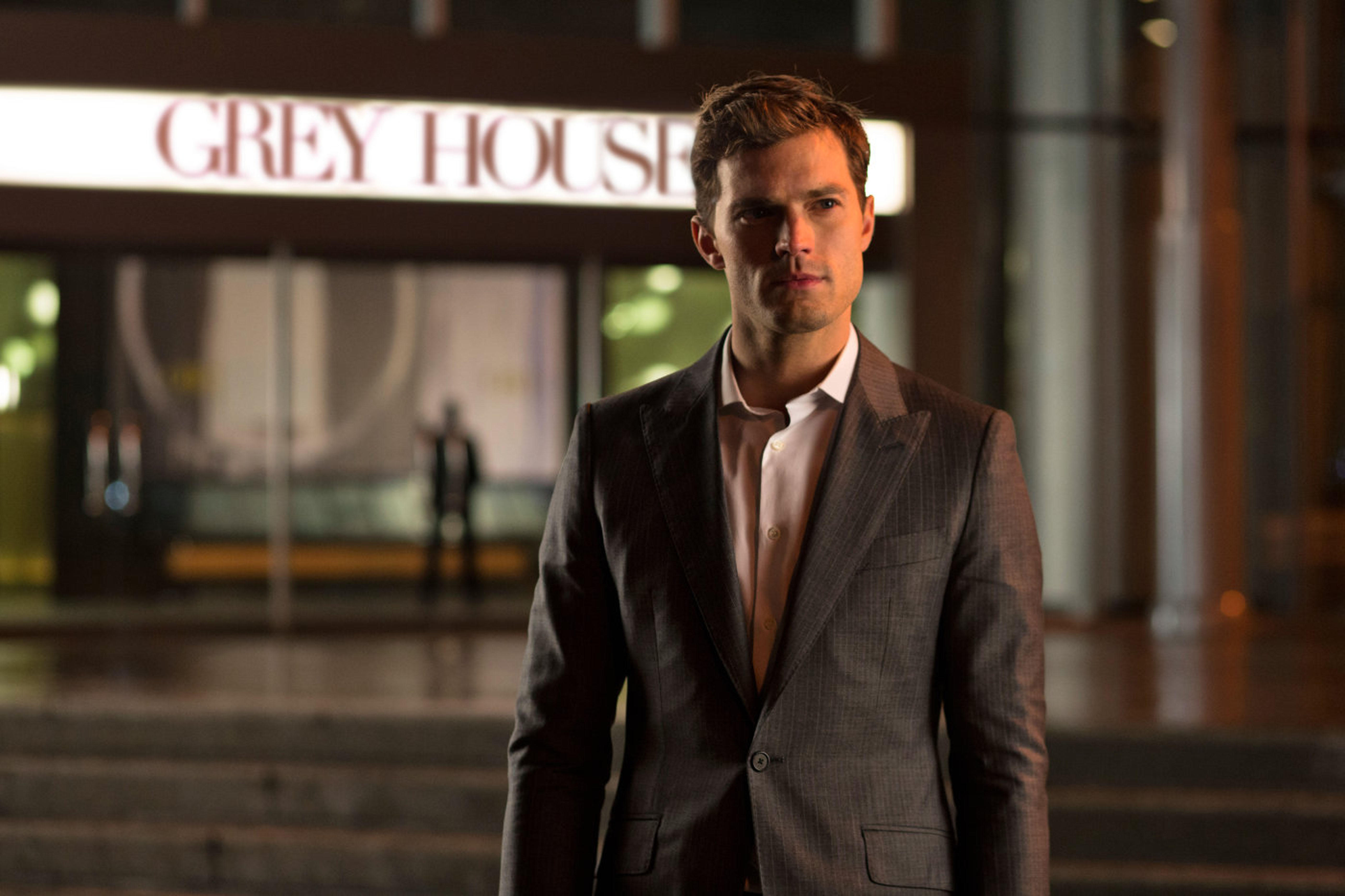 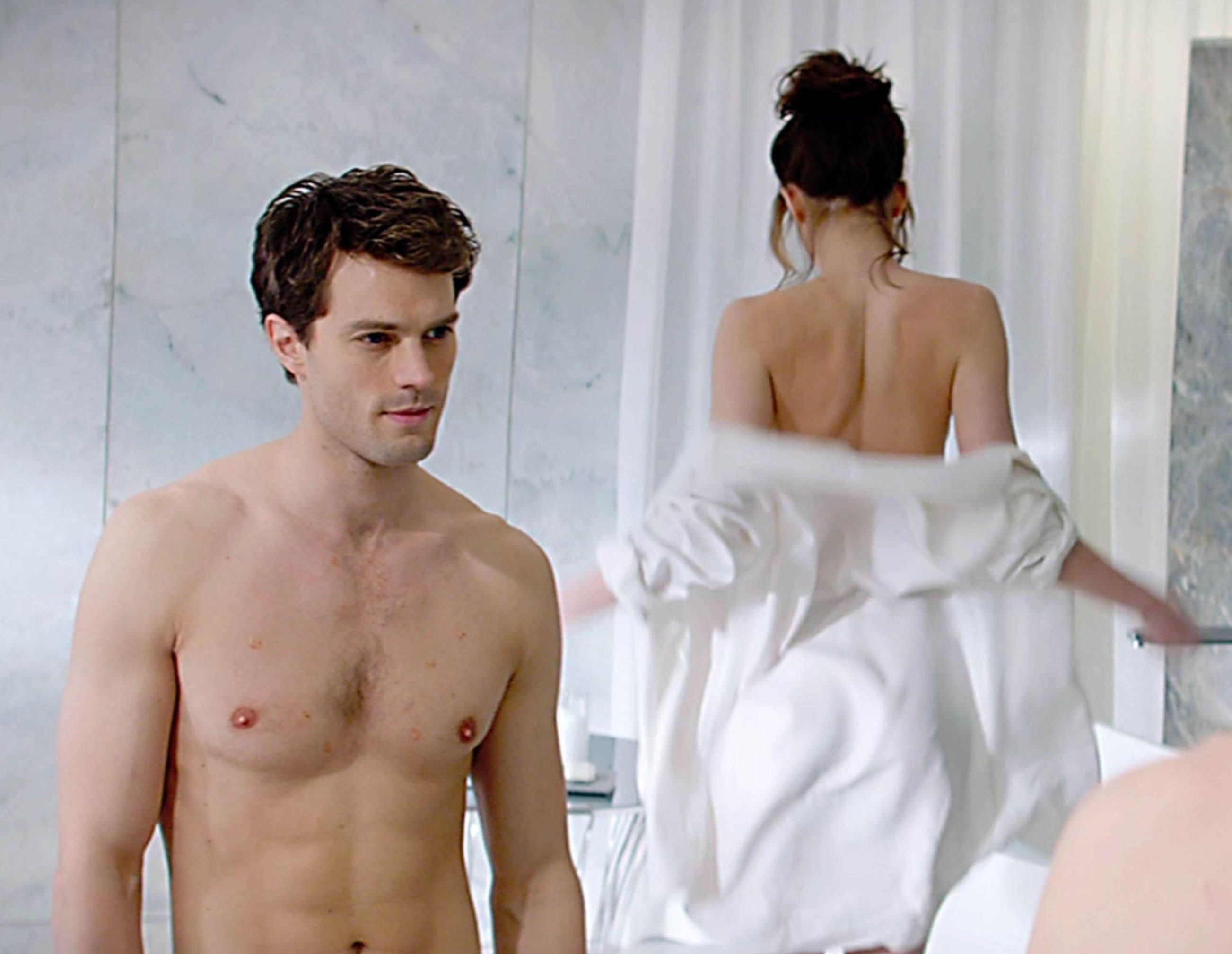 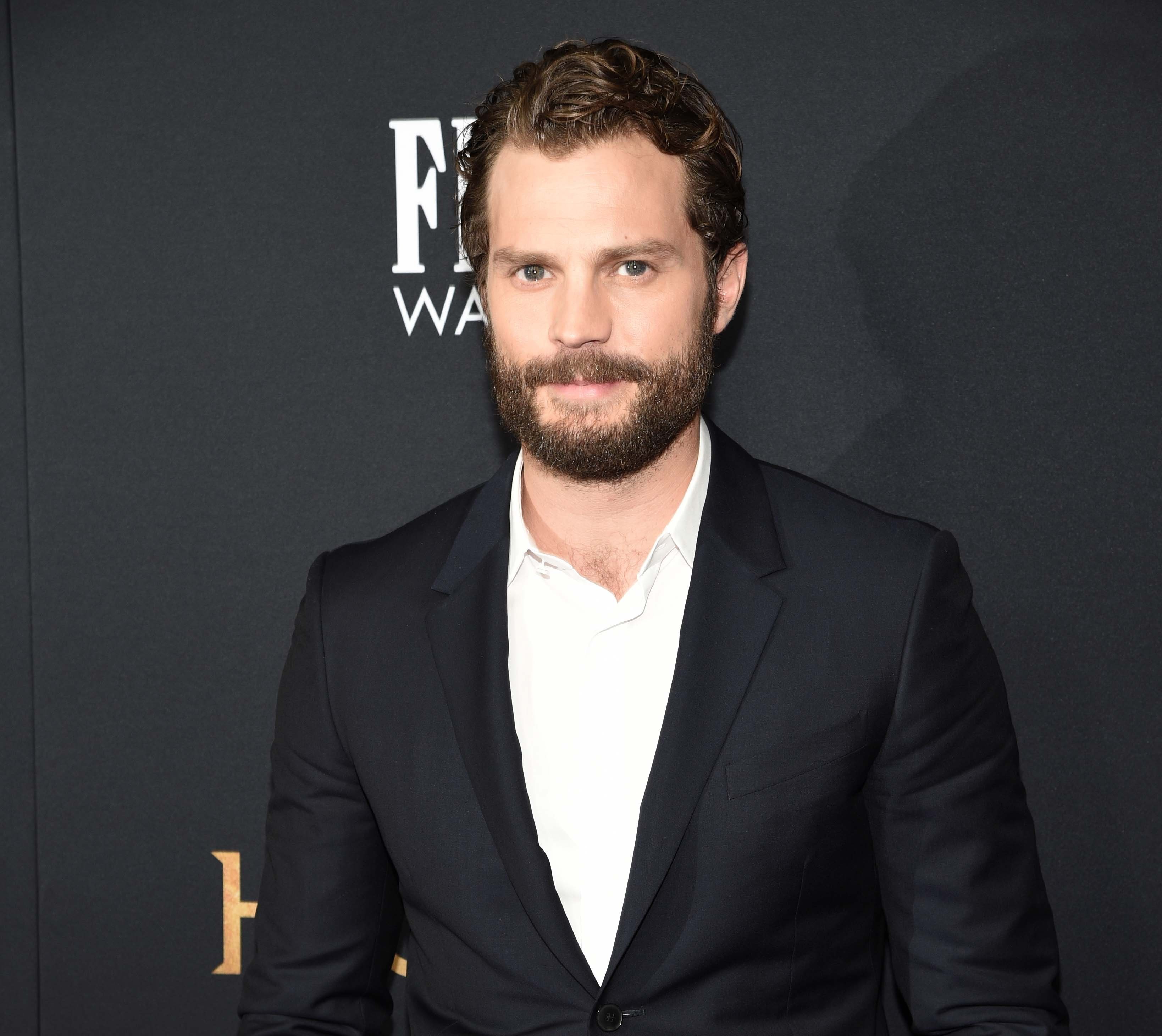 Jamie added that he had therapy aged 17, calling it "cathartic" and explaining: "I felt like a weight had been lifted from me."

However, grief continued to hit Jamie, who found fame in BBC drama The Fall, "in waves" for years to come.

He said: "The weirdest thing would set it off. Like when the wife of my best friend was wearing a particular perfume that had been my mum's favourite.

"I had to excuse myself for a private moment to compose myself." 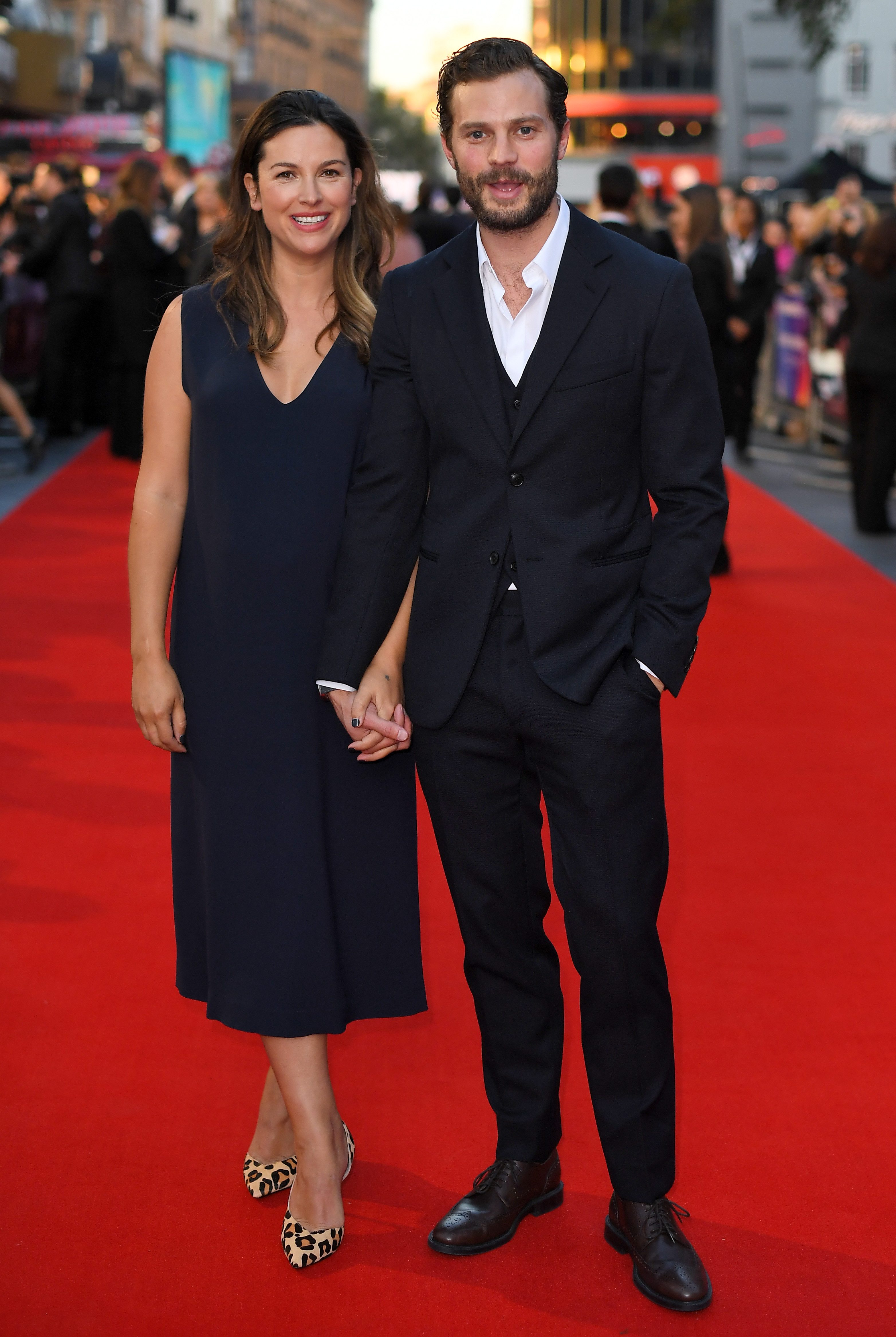 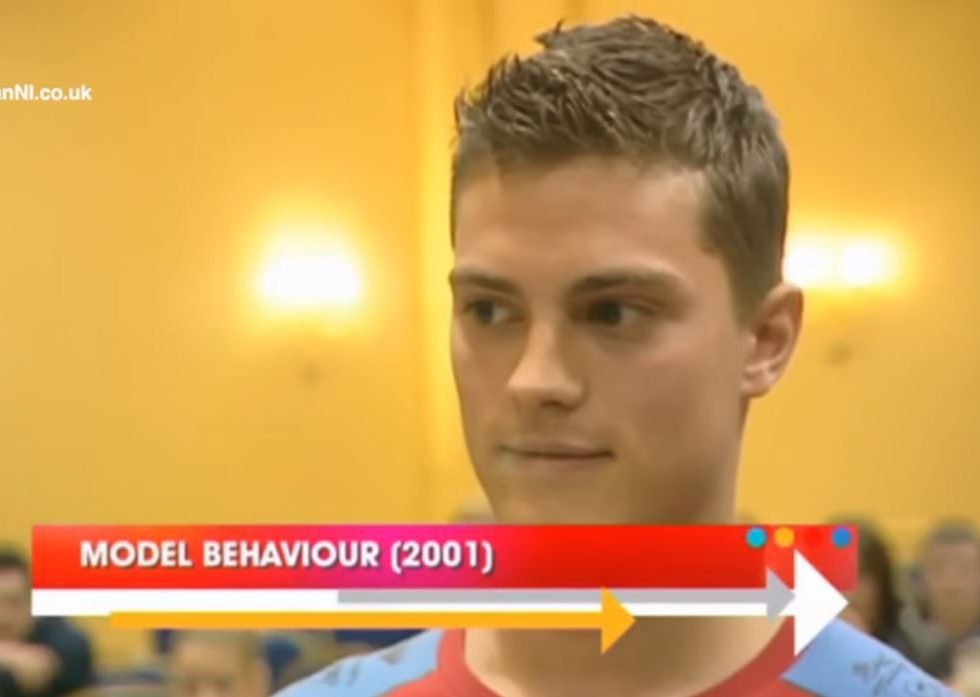 The dad of three added: "Remembering the good times, the funny times, is massive in your recovery. Hope is important too.

"You never really get over your grief, you just find a way to live with it and not let it overshadow everything."

Jamie first appeared on TV in 2001, in Channel 4's reality show Model Behaviour, which helped him land a contract that saw him modelling for Ambercrombie & Fitch and Calvin Klein.

In 2011, he was in nine episodes of US fantasy hit Once Upon a Time, as Sheriff Graham before starring in The Fall as serial killer Paul Spector, shot in his native Belfast, Northern Ireland.