JAMES Argent has admitted that he might not pass the assessment to swim the English Channel but is training twice a day to lose weight. 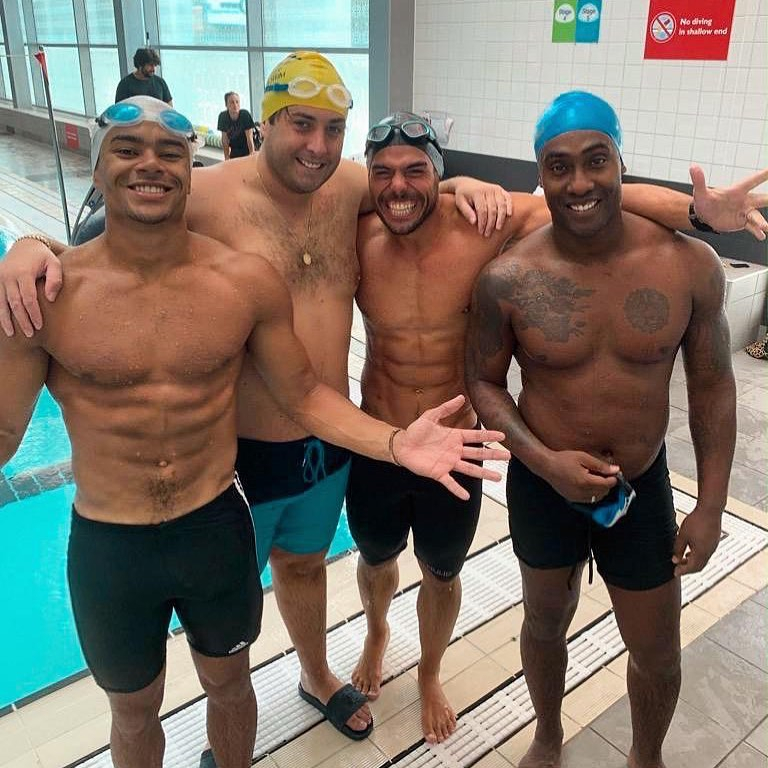 He opened up about how he is preparing for the challenge which he is set to embark on next month, as he captioned the photo: "In just over 3 weeks we will be swimming across the English Chanel & heading all the way to France in aid of @su2cuk @su2c.

"Some of us could not even swim a few meters when we first started but due to hard work & dedication we have gone from the swimming pool to the lake & now to sea swimming!

"We have lost people along the way but we are still a team through to the bitter end of this mammoth challenge!" 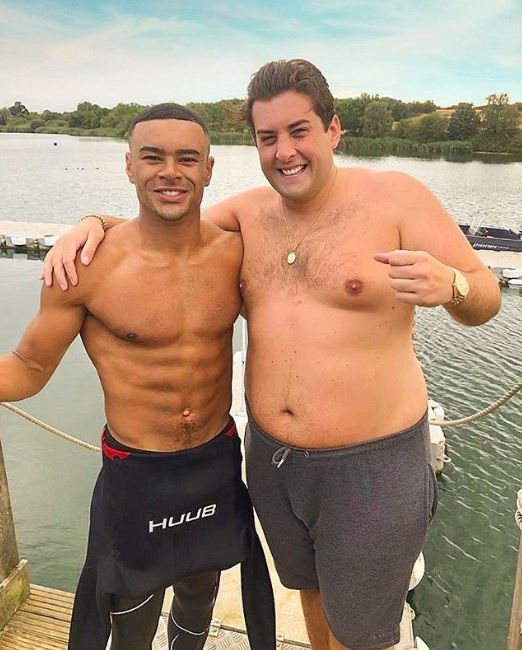 Arg wants the ‘Gypsy King’ to train him in a last-ditch bid to slim down after doctors warned him he was at risk of heart disease and diabetes.

Arg, who is in an on-off relationship with fellow Towie star Gemma Collins, has used boxing in the past to shed weight but never had a ring pro as a mentor.

His unlikely friendship with Fury, 30, was cemented when the pair performed karaoke at the Olivias restaurant in La Cala, Malaga, a week and a half ago. 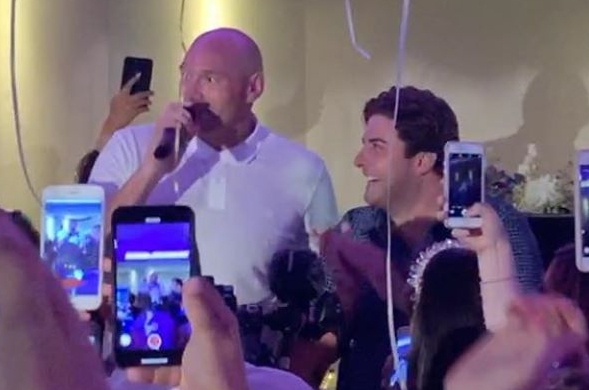 A friend of Arg said: “He has asked Tyson if he can help him shift the pounds because if he doesn’t do something drastic, his health is at risk.

“He is great friends with Tyson, and he has agreed to help him out. Arg gets on much better when he is doing something he enjoys, like being in a boxing gym.

“Tyson has said he can give him tips and advice to train efficiently. He said diet and discipline was a key factor and that is where Arg really needs to sort himself out.”