JACQUELINE Jossa has shown off a dramatic makeover – and shared the stunning results on Instagram.

The 28-year-old former EastEnders actress, who has long tangled with online trolls, posted the shots of her being attended to by a glam squad. 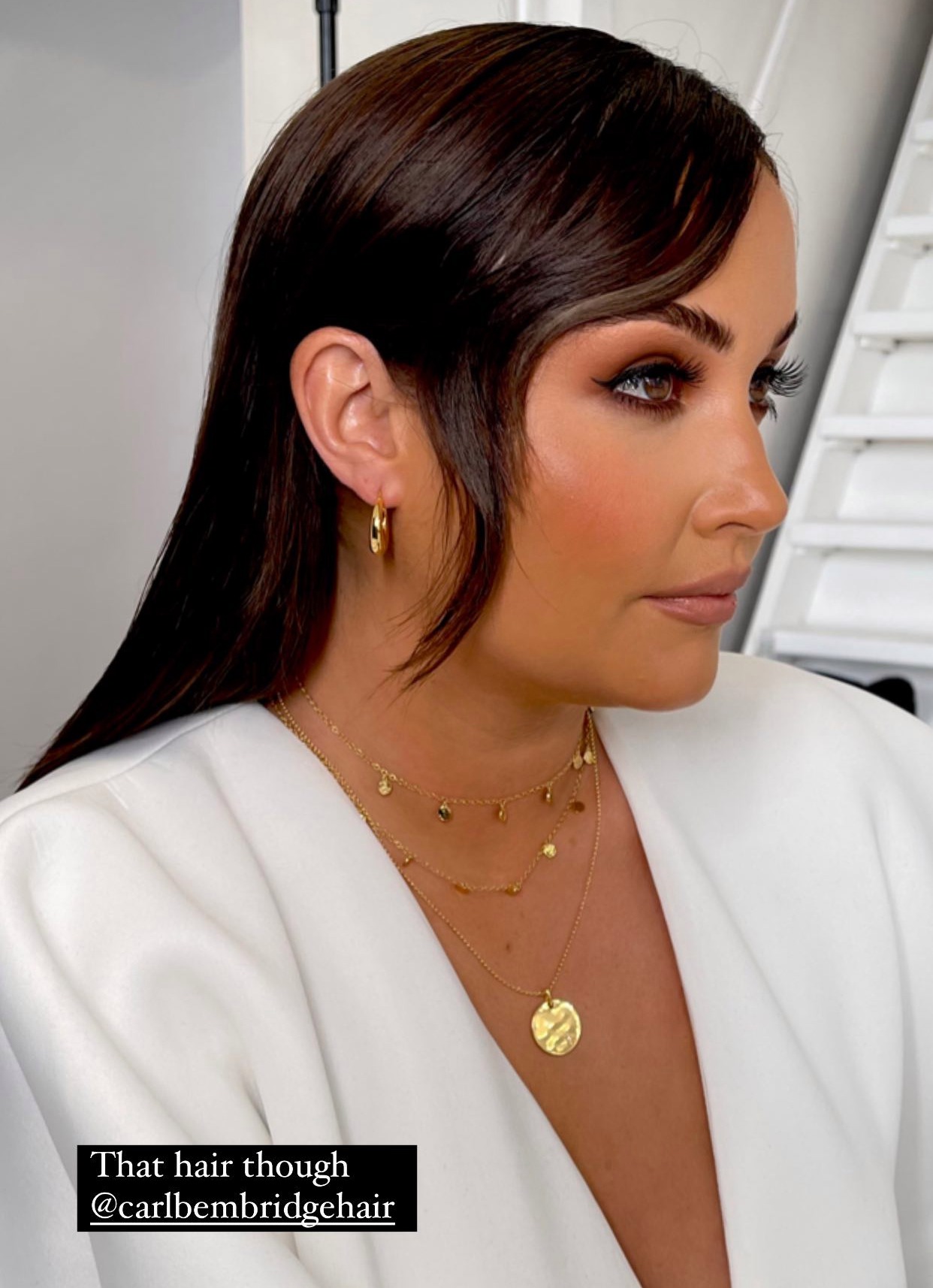 She wrote: "What's week" and "that hair though" alongside the pictures of her preparing for a photo shoot.

The mum of two also tagged celebrity stylist Carl Bembridge into the pictures on social media.

Jac, who often posts from her home or bed or while running errands with her children, last month answered a troll who called her "a mess".

The star shared a screen grab of the private DM message that read: "Why don't you ever make an effort with yourself when you are at home?"

The woman scathingly added in response to her at-home story post: "You always look such a mess," to which Jac had simply replied: "Wow."

But when the former soap star got dressed up for brunch and shared a picture, the same woman wrote: "You made an effort and look beautiful! Stunning."

Addressing the earlier mean comment, Jac said: "Also, about Hayley's comment earlier, I put that up and she replied, 'Anytime, you look beautiful'.

"Obviously I'm going to bluff it because she's a d*** but still – makes me laugh. People are funny, but she's not wrong, I don't make an effort when I'm at home in my pyjamas looking after two kids and two dogs.

"Calm yourself down, dust yourself off, pick yourself up and get on with your day," she concluded, trying to calm down." 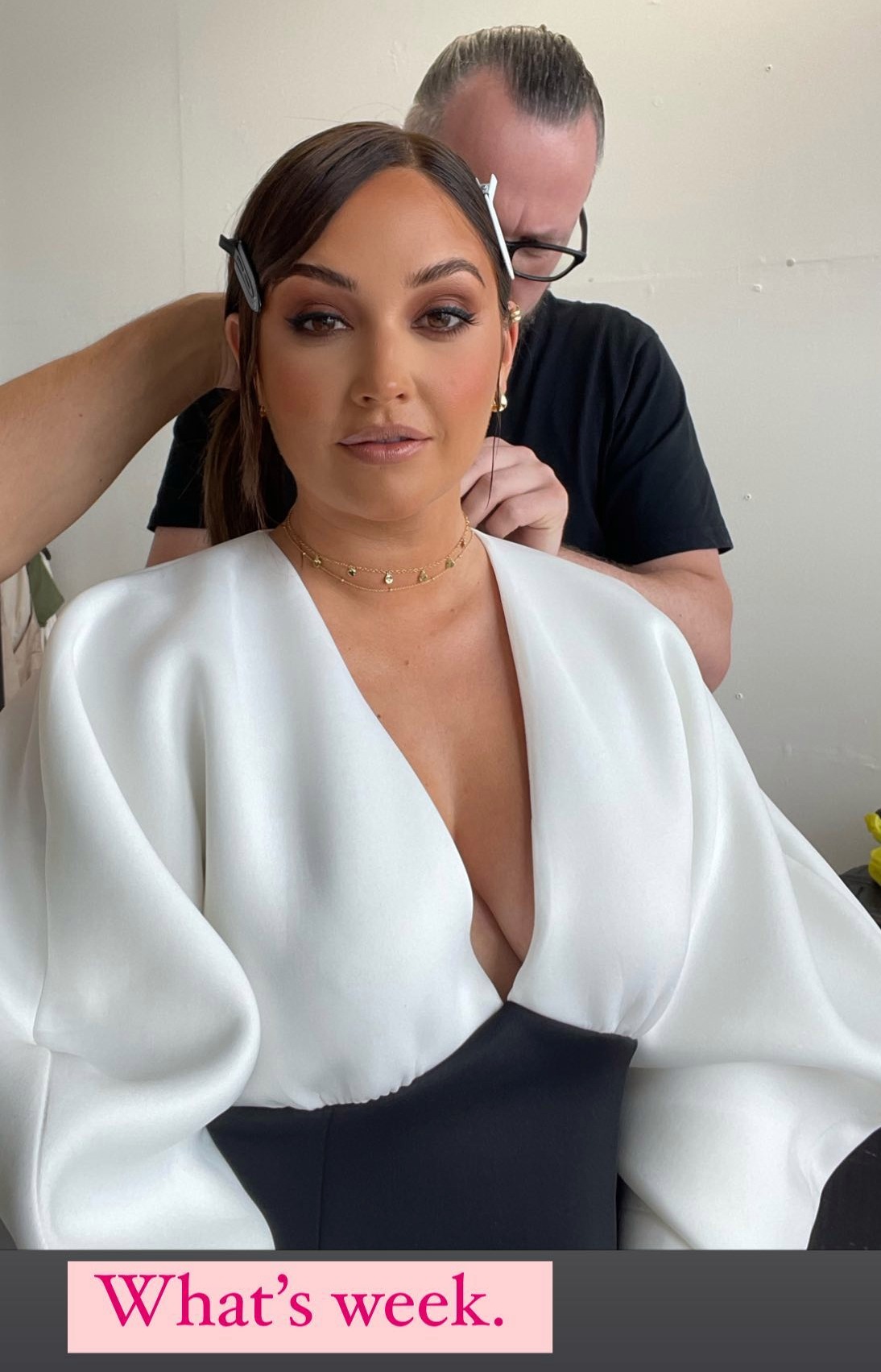 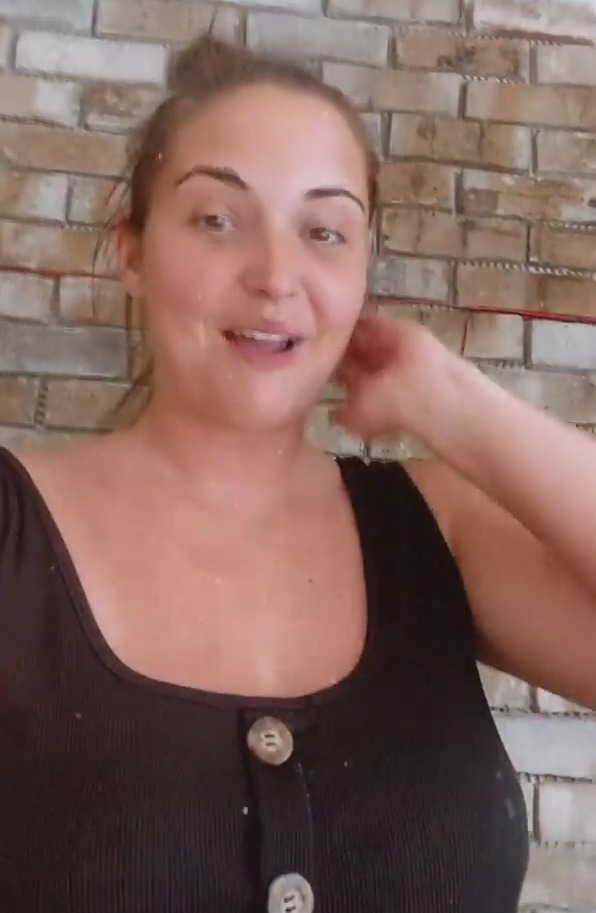