This Morning hosts Phillip Schofield and Holly Willoughby addressed the BBC’s decision to scrap the free licence for over 72s on the show today.

They were welcomed by Angela Kitching from Age UK and Lionel Blair who joked he’d end up watching TV for free in jail as he wouldn’t pay the licence fee.

When asked what TV meant to him, Lionel explained: “I have worked, most of my working life has been in television. Does it mean I have reached an age where I can retire but still have to pay for what I used to work in?”

He added he thoroughly enjoyed the recent D-Day coverage and the Trooping of the Colour, noting: “I absolutely loved it. Television is everything to me. I really am a couch potato.”

The presenters then spoke to pensioner Dave from Devon, who will be affected by the BBC’s decision.

Dave explained that by having to pay the licence fee he will have to “cut down” on other things.

He said: “Well, I will just have to do what I have had to do with a lot of things, Ive had to cut down on different things.”

Talking about how the the cost of certain luxuries affects his lifestyle, Dave continued: “I should just have to take it easy. Little things I used to do.

“I don’t go out very much but I just have to cut down on different things. I have an old car, which is 16 years old, and I use that but I only do about 100 miles about a month to save on petrol.”

Back in the studio, Phillip asked Lionel: “Should the massed ranks of the over 75s say right that’s it, we’re not paying it?” 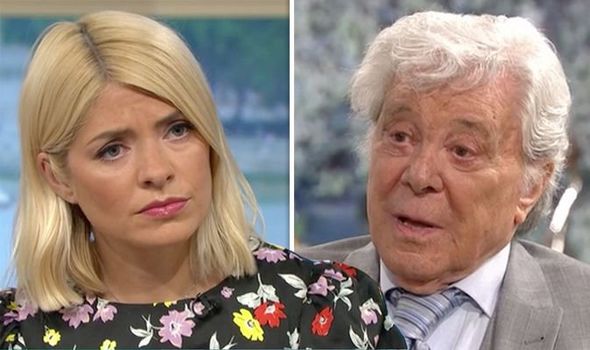 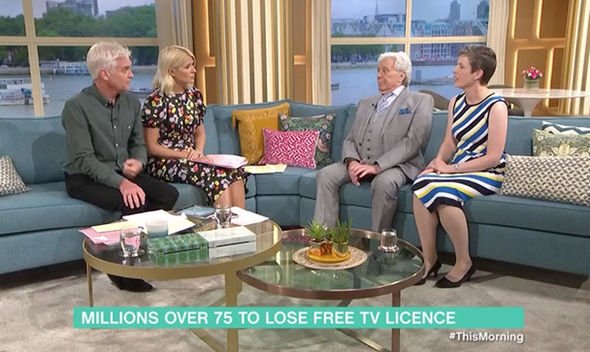 He agreed, replying: “Absolutely. I absolutely think it, I’m not paying it.

“I don’t drive anymore. The reason I don’t drive. I’m quote a good driver. But if I have an accident they will say, ‘Oh well he’s too old.’”

Phillip joked: “You won’t need to drive if you’re in jail.”

“No I won’t, and would I have a television in jail?” Lionel laughed.

Holly giggled: “That is a good point.” 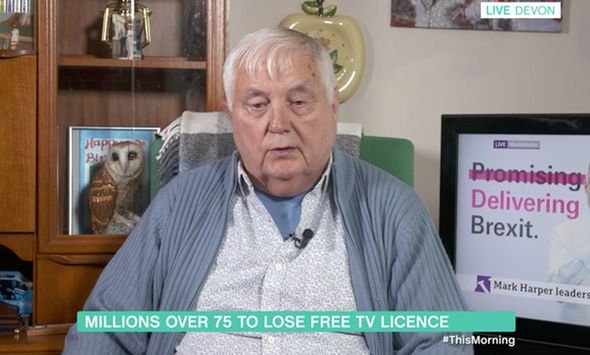 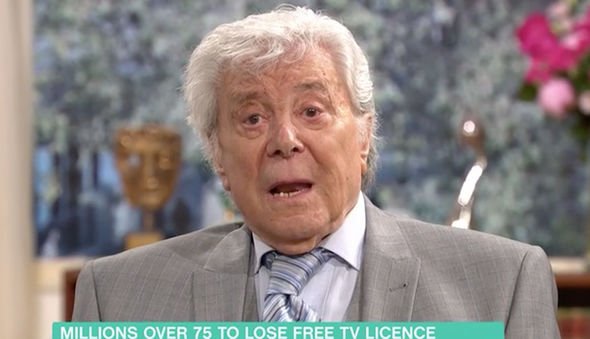 Earlier today, Piers Morgan hit out at the BBC on Good Morning Britain regarding the licence fee.

“I am absolutely hopping mad about this TV licence business.I’m hoping mad on behalf of 3.75 million pensioners now woken up to this.

“I’ll tell you what I really feel incensed about, do you know who that number includes?

“It includes all the D-Day veterans, the ones we’ve just spent a week saluting. The ones Theresa May went up and shake their hands.

“What’s the first thing we do to those veterans when they get back from their week of commemoration?

“We sting them with a bill now for a licence fee they have had for free for 20 years. It’s absolutely disgusting.”

This Morning airs weekdays on ITV at 10.30am.

'Chicago P.D.': Patrick John Flueger Shared His Thoughts On the Show Being 'Copaganda'