Here's the full lowdown on how what these changes mean for your favourite daytime shows. 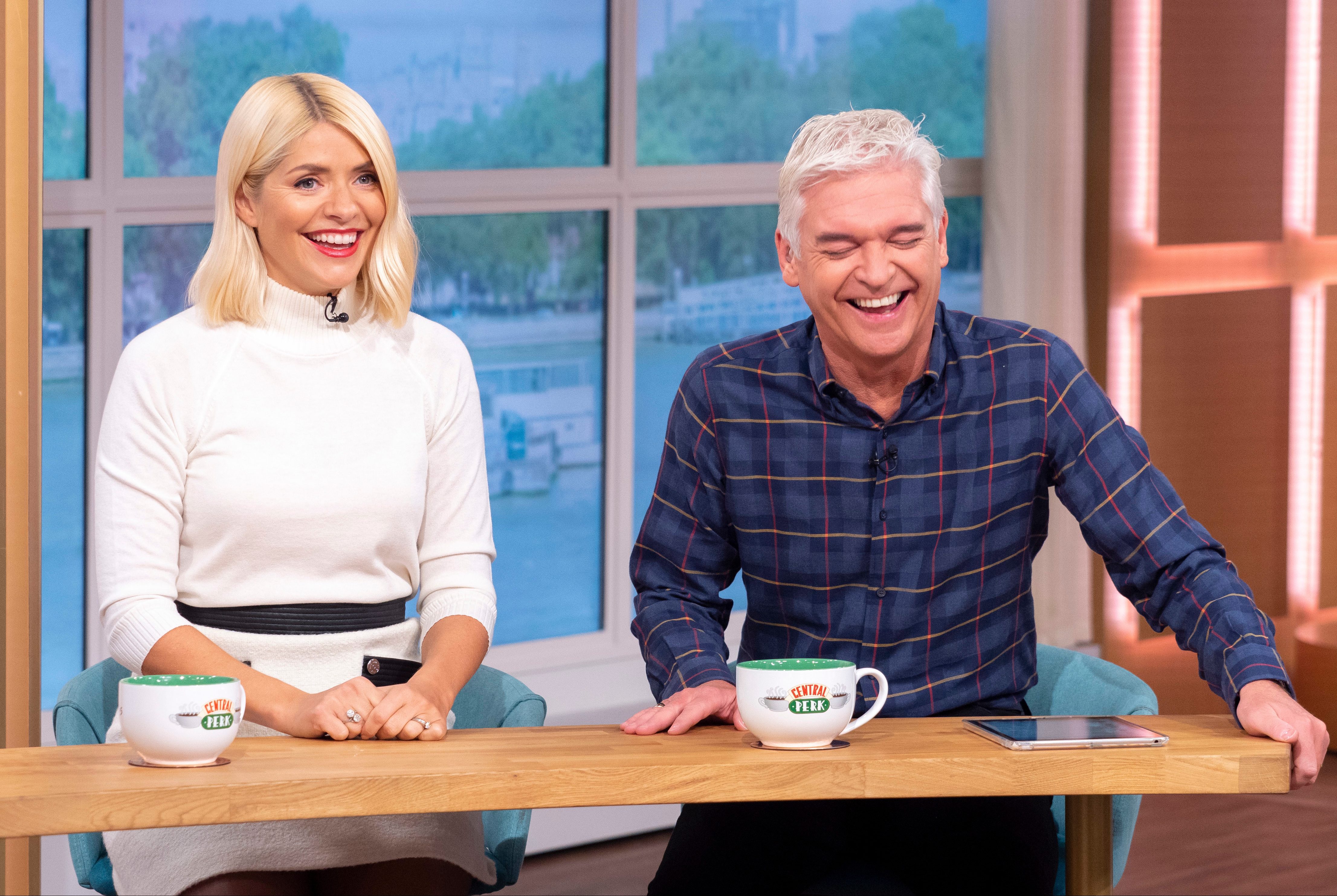 Will This Morning be airing for longer in 2020?

Yep – This Morning will be extended by a whole 30 minutes when the new morning schedule keeps of at ITV in the new year.

Starting January 6, viewers will be able to enjoy two and a half more hours worth of This Morning goodness each week.

Good Morning Britain will be extended by half an hour to run from 6am until 9am, which is when Lorraine will begin. The show will air for an hour as normal before This Morning starts at 10am till 12.30, when Loose Women begins as usual.

Presenters Holly Willoughby and Phillip Schofield addressed the time changes on Tuesday’s episode of This Morning, with Holly joking: "Two and a half hours, yikes! I’ll be able to sing and dance."

Why has ITV changed its morning schedule?

Emma Gormley, Managing Director ITV Daytime, which produces all of the shows, said: "The ITV daytime teams consists of the very best on screen and off screen talent in the business, enabling us to set the agenda from early morning until the afternoon, as we pass the baton from show to show.

"We can’t wait to bring our audiences an even greater abundance of personalities, surprises, warmth and humour and a bigger and better schedule for 2020."

While ITV Director of Television Kevin Lygo added: "Live television is at the core of what ITV does and what we bring to viewers.

"Our new schedule presents the opportunity to engage with our audience throughout the first part of each day, with some of the most well-known shows on television, in a way that no other channel does."

Why was Jeremy Kyle cancelled?

On May 15, 2019, The Sun exclusively revealed that the The Jeremy Kyle Show has been permanently axed by ITV following the death of Steven Dymond who died from an overdose.

Carolyn McCall, ITV’s CEO, announced: “Given the gravity of recent events we have decided to end production of The Jeremy Kyle Show.

“The Jeremy Kyle Show has had a loyal audience and has been made by a dedicated production team for 14 years, but now is the right time for the show to end.

“Everyone at ITV's thoughts and sympathies are with the family and friends of Steve Dymond."

ITV announced that the May 13, 2019 episode had been cancelled following the death of a guest who passed away shortly after filming.

'Fixer Upper': Why Chip and Joanna Gaines First Date Ended up in an Argument With God