ISOLATION Stories viewers have been left sobbing over the ‘depressing’ ITV drama.

Over the past week, Brits have been following the four-part series which has tried to depict what life is like for people living in lockdown – but some fans have claimed that the plots are a bit too close to home. 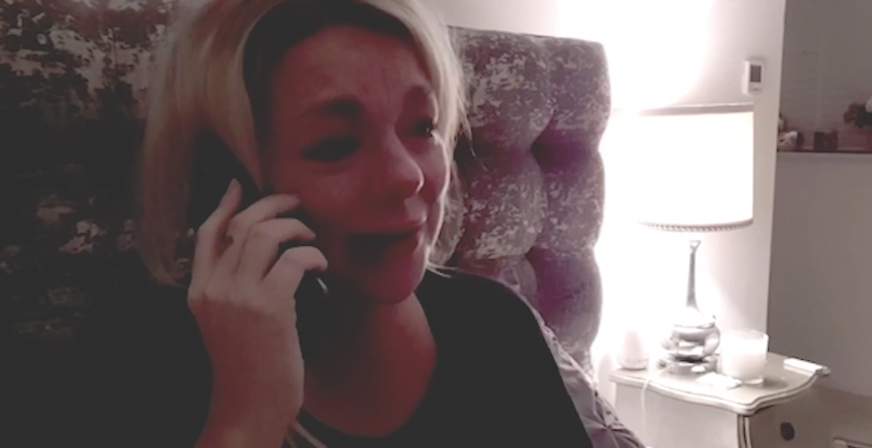 In the first episode, Sheridan Smith took on the role of a heavily pregnant woman and followed the harsh realities of isolating alone whilst expecting a baby.

Episode two followed the struggles of Russell (Tom Glenister) trying to look after his father (Robert Glenister), who was tested positive for covid-19 and last night focused on the difficulties that a hypochondriac called Mike (Darren Boyd) has had to face over the past six weeks.

Viewers of the show have flocked to Twitter in their thousands to share how emotional they got over watching the episodes.

One wrote: "WTF is this isolation stories about on ITV? Never seen a drama so depressing, it makes EastEnders look happy!" 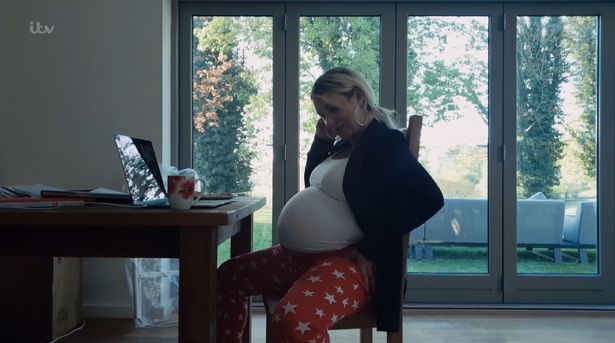 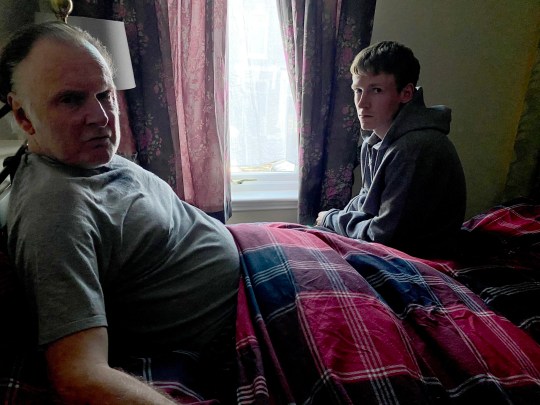 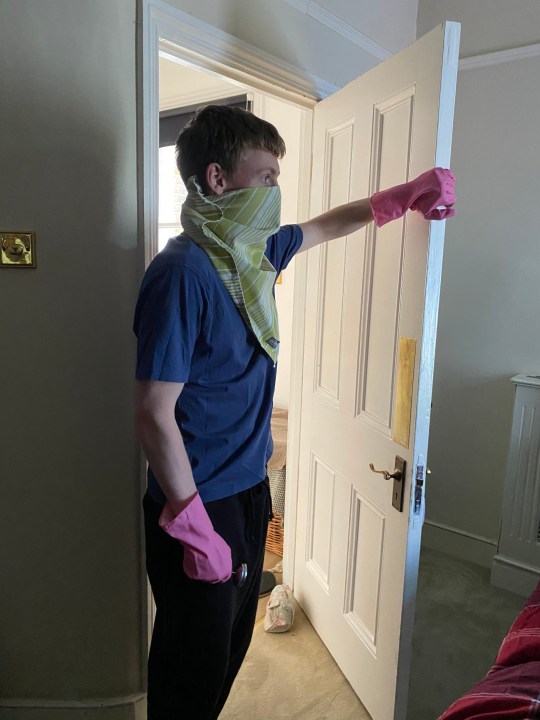 A second tweeted: "Watching Isolation Stories while being in isolation so depressing"

However there are others who have had nothing but positive things to say about the show. 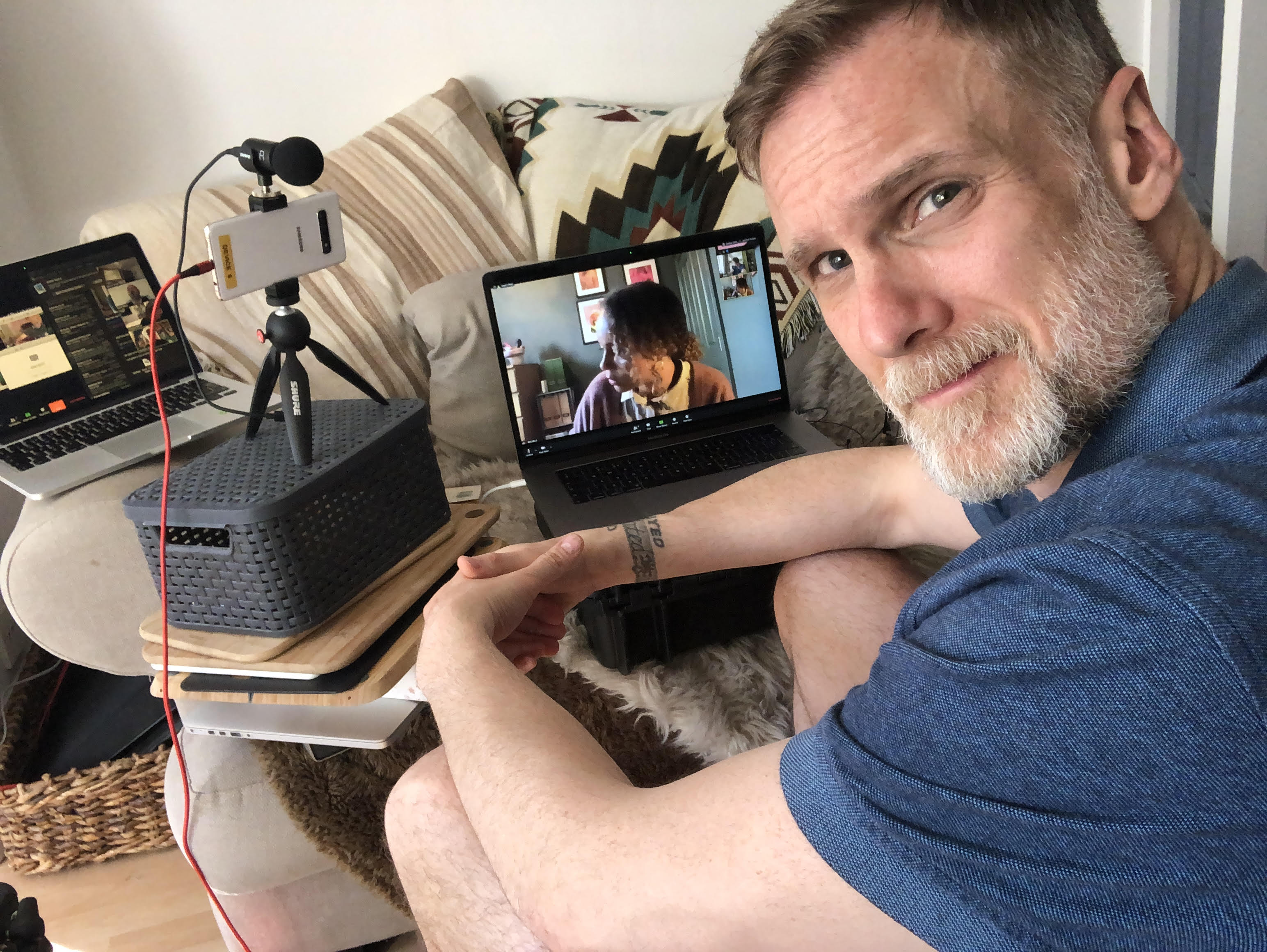 One wrote: "IsolationStories – ITV is amazing and really is hitting the right feel for the country right now. Can’t wait for the last one tonight the cast has been amazing and their family members who have been dragged in …GENIUS! #welldone #familywilldoanythingforyou!"

Another said: "It's amazing what can happen in the middle of a global pandemic, when everyone's on #lockdown and #socialdistancing. A brand new drama pops up on ITV in the form of #IsolationStories. Conceived by Jeff Pope, it features a bunch of great actors and is sure to make you laugh & cry."

A third tweeted: "Omg so just watched #IsolationStories @itv so true. Loved them. Everyone is struggling and this is real life. Hopefully in the future we will look back and remember this difficult time. We got through it."

The series was filmed observing the strict rules of lockdown with actors and their families filming the scenes themselves, watched remotely by the directors.

Each of the directors watched footage via their laptops and gave advice to the actors and their family members about camera positioning, scene composition and lighting.

Executive producer Jeff Pope, a victim of coronavirus, said: "We were determined that over four nights we would try and reflect what has been going on in these unique times.

"Each of us takes comfort from being told stories and by sharing our experiences, so our drive was to make and transmit these dramas whilst the crisis was still going on all around us."