Home » TV » Is Before We Die based on a true story?

TELLY fans are gripped by Before We Die, Channel 4’s new crime drama series that started on May 26.

Here’s everything you need to know about the show. 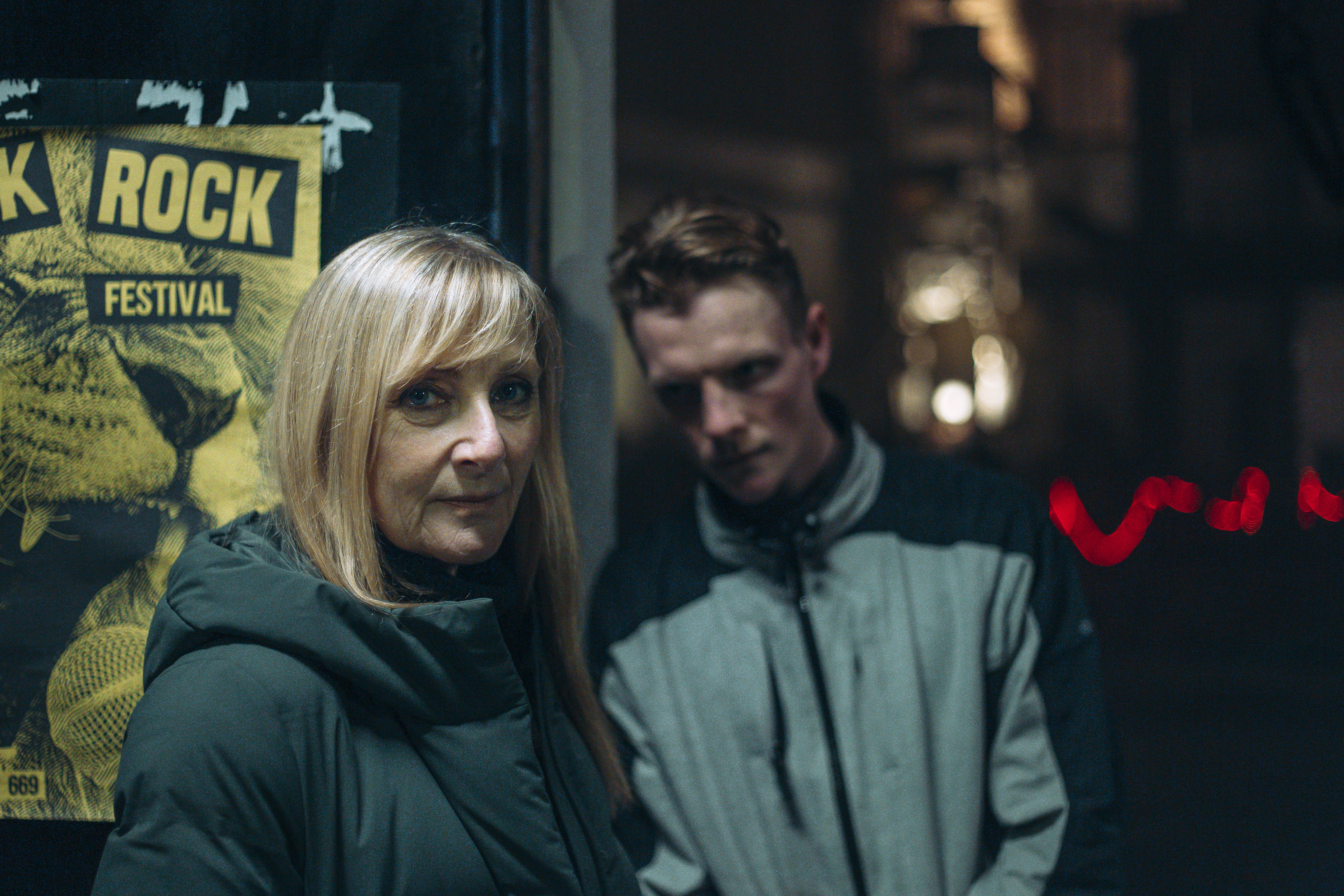 Is Before We Die based on a true story?

Before We Die is not based on a true story.

It is based on a popular Swedish drama of the same name that aired between 2017 and 2019.

The UK version has been produced by Walter Presents, a Channel 4 on-demand service that specialises in foreign language dramas. 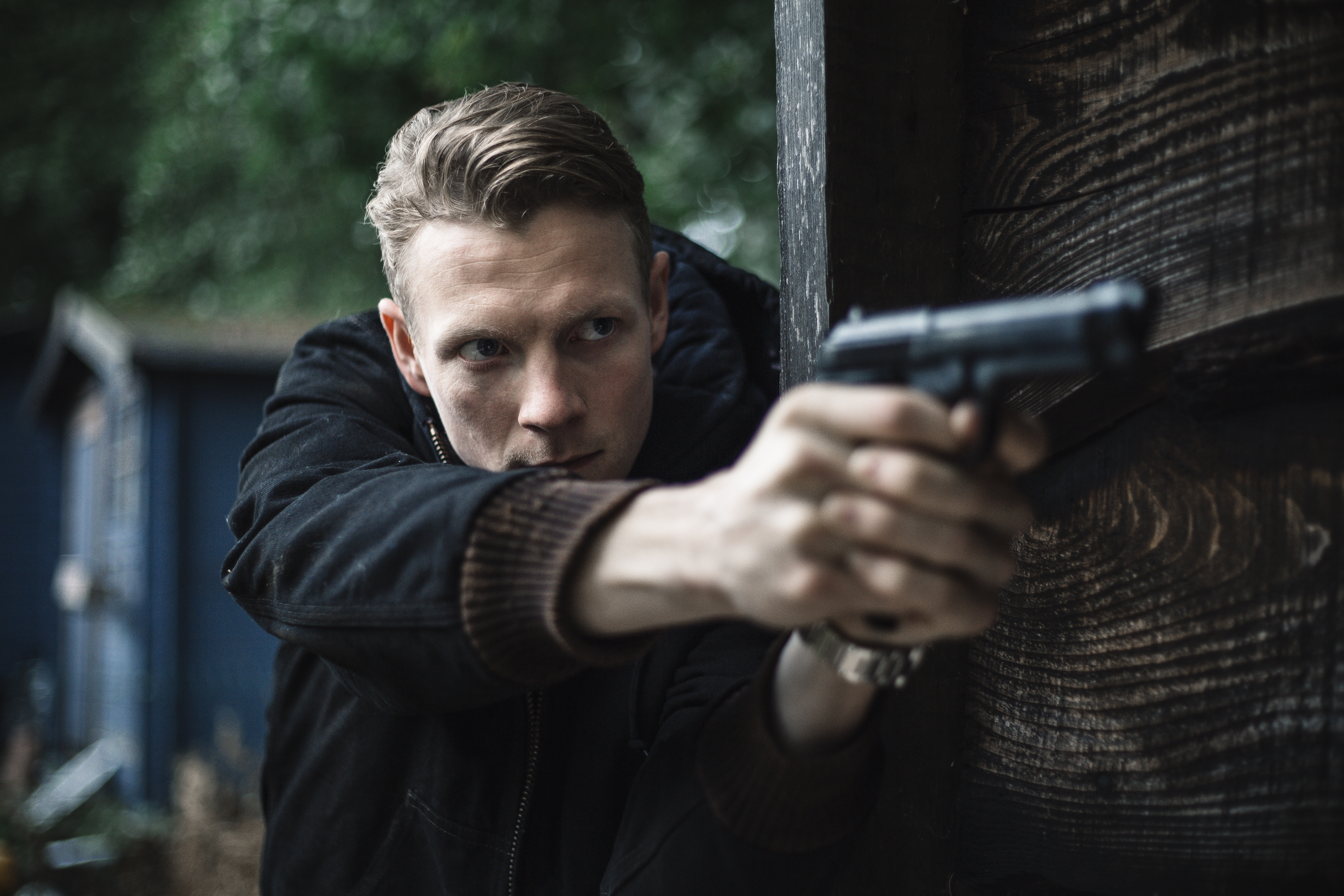 What is Before We Die about?

Before We Die follows detective Hannah Laing – played by Full Monty star Lesley Sharp – who is investigating the murder of her colleague and lover Sean.

She links the killing to the Mimicas, a family who run a successful restaurant in Bristol.

Hannah's son – Christian – works in the restaurant, implicating him in the murder case and leaving the detective in an awkward situation.

Discussing her role with the Radio Times, Lesley said: "I just thought that Hannah was a really interesting, complicated character and that there was a real opportunity to be involved in something which explored a mother and son relationship but in a really unique way.

"Both of them need one another very badly."

Lesley also discussed her love for the original Swedish drama and her desire to be involved in the remake.

She said: "We’ve kind of taken inspiration from that [the original] and, you know, nod our head to them and then have made something which is different because the sort of sensibility of being British characters is immediately different to that whole Swedish vibe.

"But looks-wise I think what we all want is a show that doesn’t look like a UK police drama.

"We wanted it to be very rooted in the UK but look like a UK that’s dark and a bit lost – like these characters."

When is Before We Die on TV?

All six episodes of Before We Die will be shown weekly on Channel 4.

The first episode was shown on May 26.

Binge viewers can also watch the entire series for FREE on All 4 now.

Each episode lasts around 47 minutes.