HE was famous for playing Carrie’s gay best friend Stanford Blatch in Sex and the City.

But Willie Garson – who died this week of cancer at the age of 57 – said fans were often surprised to find out he was in fact straight. 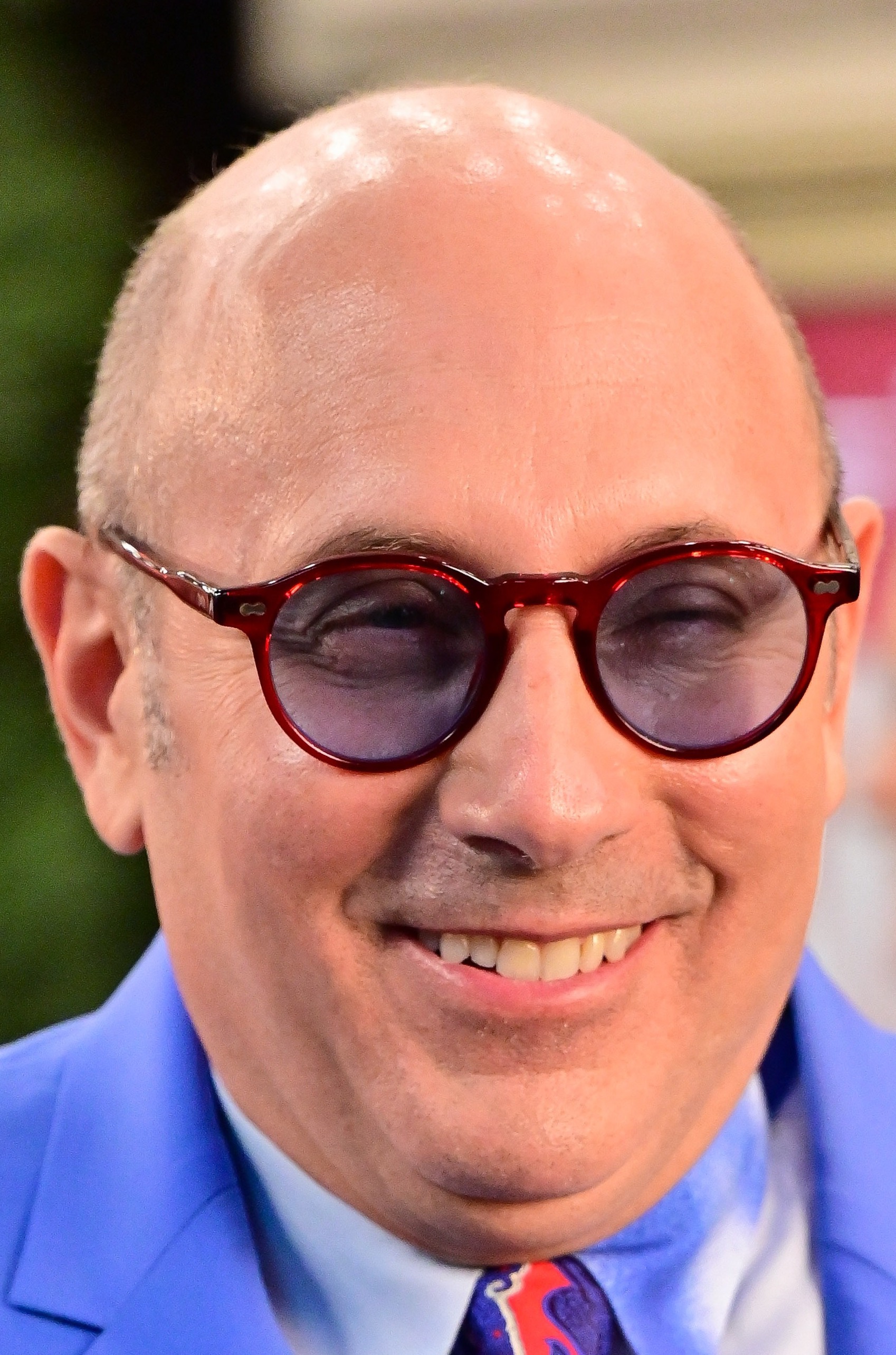 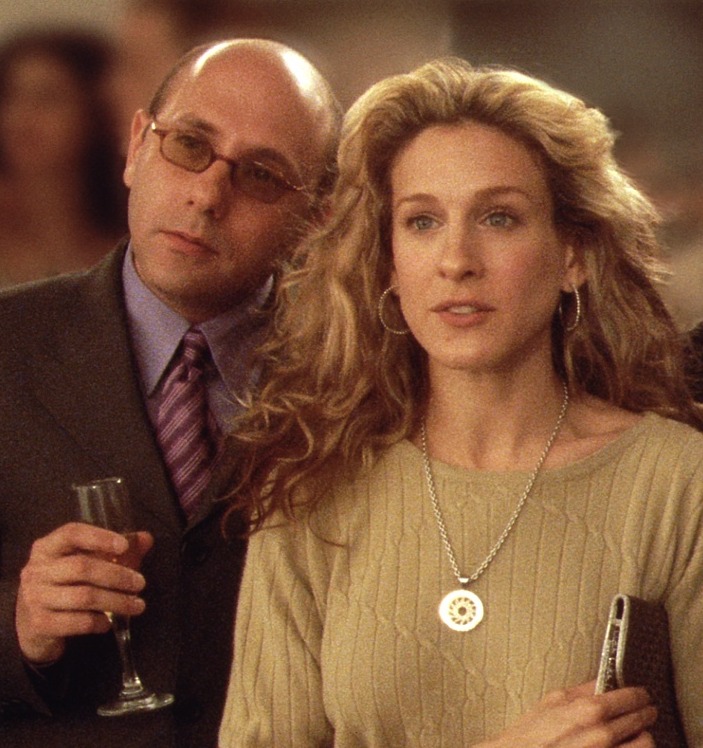 He told how playing the flamboyant Stanford next to Sarah Jessica Parker had girls queueing up – to be his best friend.

He said: “At the beginning, you would approach someone at a bar and realize, ‘Oh, they want to be Stanford’s best friend.’

“They don’t necessarily want to sleep with you.”

The star once confessed he even enjoyed a few dates with star of SATC Sarah Jessica Parker before the show aired.

He said: “I’ve known Sarah for 15 years — we were set up once, had a very long flirtation, and then just settled into being best friends, something I think really reads on the show.”

But he revealed he kept quiet about his sexuality while the show’s popularity peaked – knowing that a straight man playing a gay man would be controversial.

Willie – who also played Mozzie in White Collar – said: “For years I didn’t talk about it because I found it to be offensive to gay people.

“People playing gay characters jumping up and down screaming that they’re not gay, like that would somehow be a bad thing if they were.”

“This is what we do for a living, portray people.”

After splitting with a girlfriend who didn’t want children, Garson told how he made the decision to adopt on his own.

'Always wanted to be a father'

He said last year: “I was single, I wanted a child and while I was in a long-term relationship, she did not want to have babies.

The actor told Nathen, now 20, felt embarrassed by his role in explicit Sex and the City.

He said: “I think he has only seen maybe two episodes of “Sex and the City,” although now that he is in college and I hear the girls watch it we will see if that changes.

“But I think my role and the series in general made him uncomfortable because the story lines had to do a lot with sexuality.”

He wrote: “I love you so much papa. Rest In Peace and I’m so glad you got to share all your adventures with me and were able to accomplish so much. I’m so proud of you.

“I will always love you, but I think it’s time for you to go on an adventure of your own.”

Willie was due to star in SATC reboot And Just Like That and had been spotted on set.

The actor had told how the show will not be like the original series – and rejected the idea of a “reboot”.

'Every day filming… even when he was sick'

He said: “It’s an easy thing to talk about, you know — remake, reboot, they use all these horrible words — and for us, I don’t believe it’s either of those things.

“It’s new episodes about people that we know and their lives now, which has nothing to do with their lives 10 years ago.”

The actor also weighed in on Kim Cattrall refusing to take part in the series – revealing she had been in talks to take part.

Kim had tweeted she never wanted to film a third movie: “The only 'DEMAND' I ever made was that I didn't want to do a 3rd film….& that was back in 2016.

But Garson rebutted this claim.

He tweeted: “Dear fans, because I’m “toxic” I’m going to negotiate a contract for six months, not come to terms, then say I never wanted to do it anyway.”

Willie had been secretly battling cancer, according to TMZ sources, but this has yet to be confirmed.

And Producer Michael Patrick King told how he filmed through his cancer struggle.

He said: “The Sex and the City family has lost one of its own. Our amazing Willie Garson.

“His spirit and his dedication to his craft was present every day filming And Just Like That. He was there – giving us his all – even while he was sick.

“His multitude of gifts as an actor and person will be missed by everyone. In this sad, dark moment we are comforted by our memory of his joy and light.” 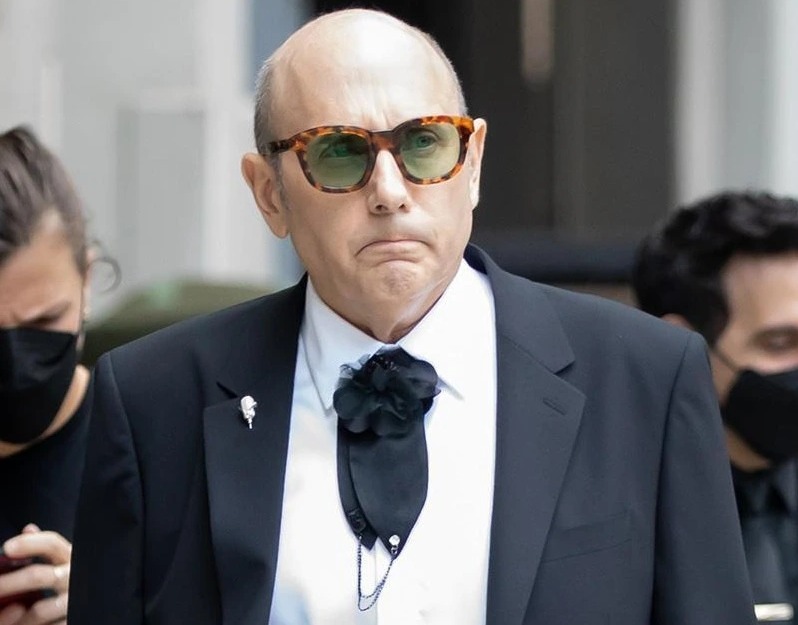 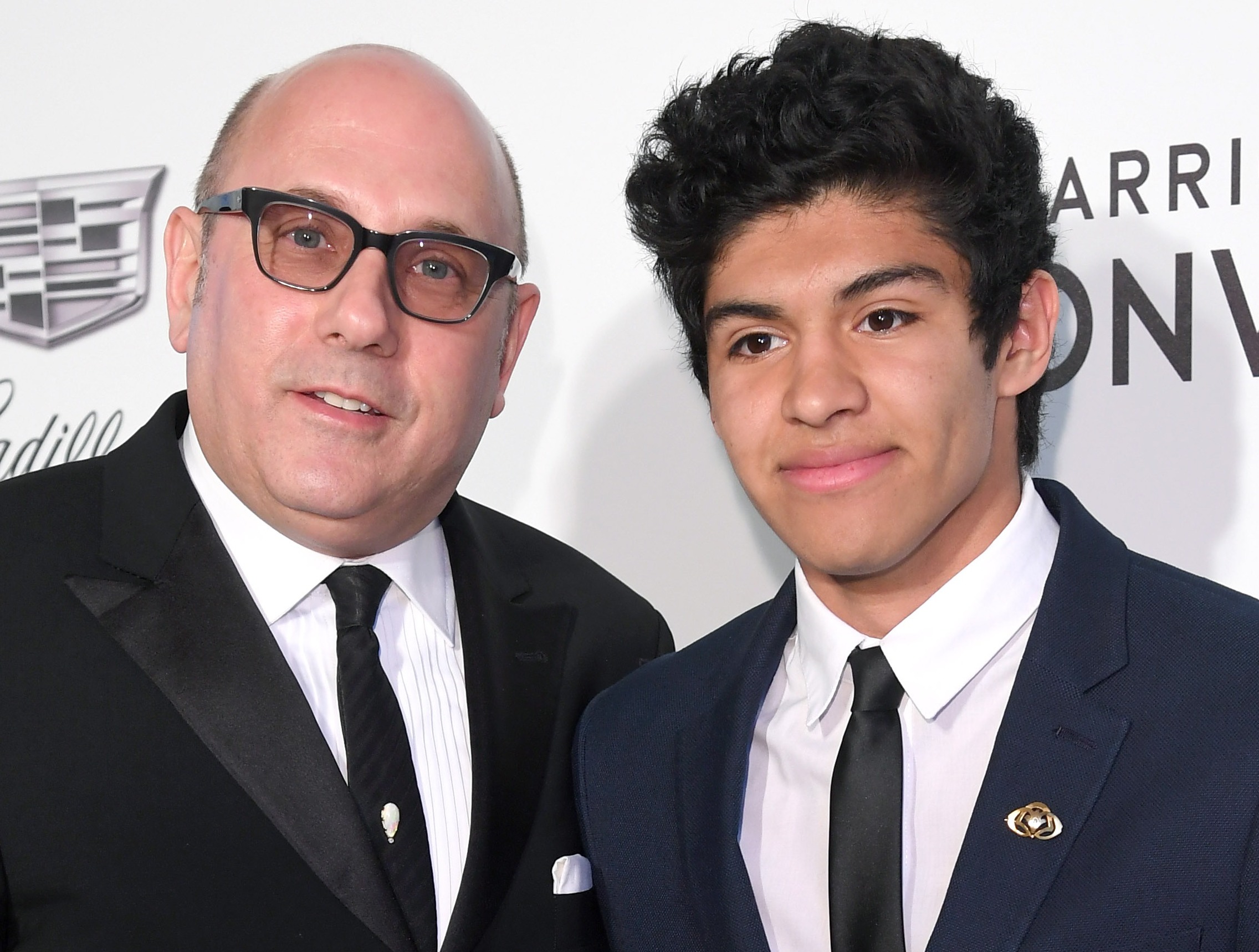