I'M A Celebrity star Naughty Boy has given a sneak peek inside his incredible home on Instagram.

The music producer, 36, is about to swap his incredible pad in West London for the Gwrych Castle in Wales as part of the 21st series of the popular ITV show. 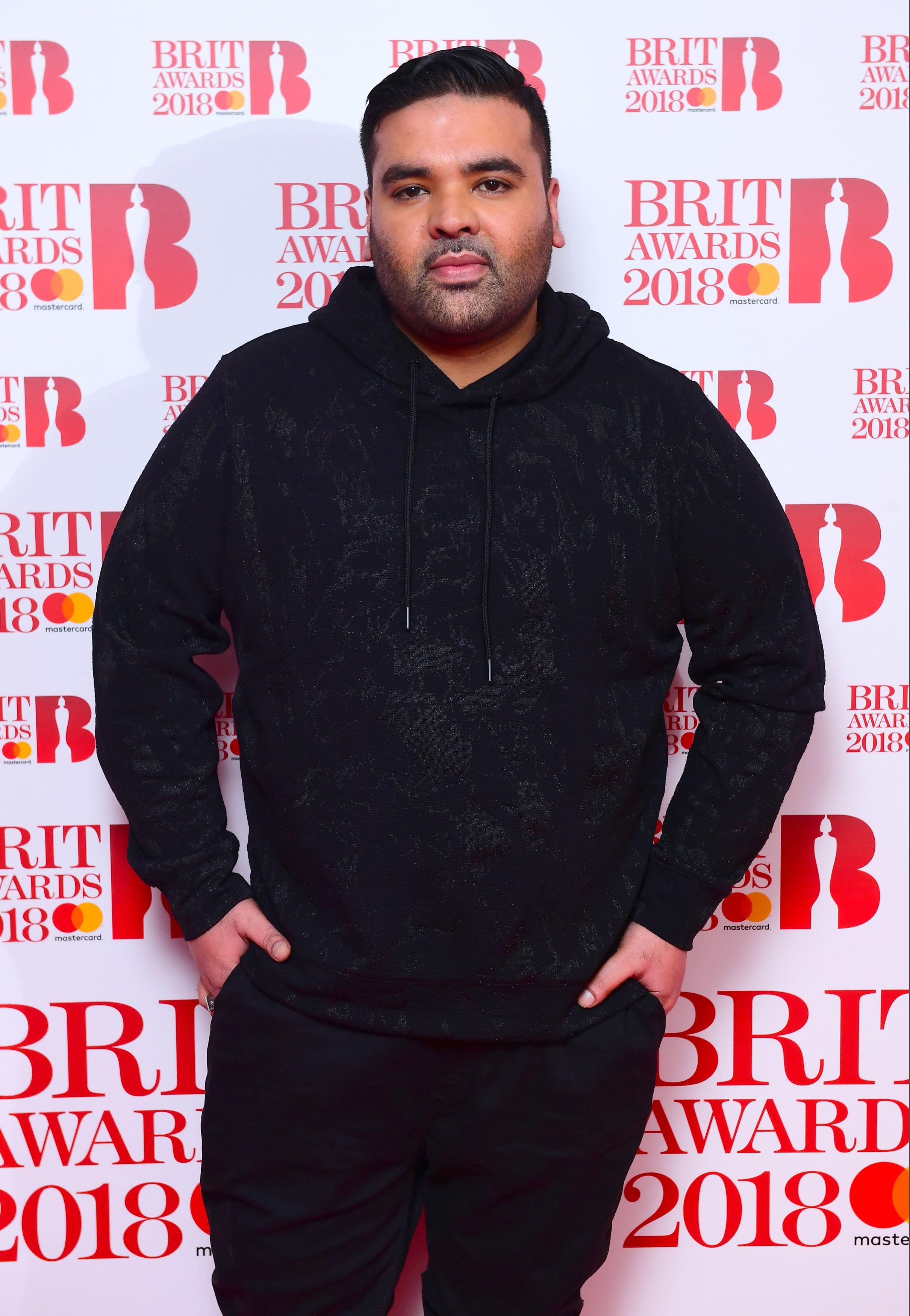 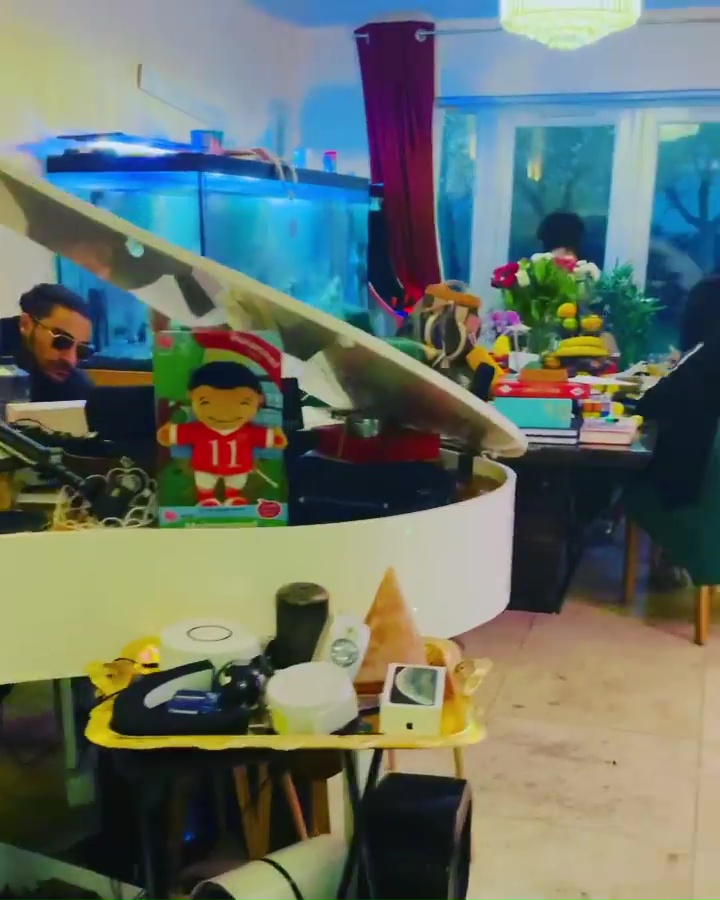 Naughty Boy – who goes by the real name of Shahid Khan – is currently in quarantine to make sure that he is Covid safe for his stint on the programme.

Over the next few weeks the musician will set up camp in the freezing castle, but he'll soon be able to return home and put his feet up.

The rapper regularly shares pictures and videos on his social media, which have given a glimpse inside.

The downstairs is a huge open space with the living, dining and kitchen connected together.

There are plenty of bits and bobs on display to show off Naughty Boy's personality including a range of different ornaments, fresh flowers and personal pictures.

To add a splash of colour to the room, Naughty Boy has a bright Amy Winehouse painting on display.

His kitchen boasts wooden cupboards and white work tops which have everything he needs to cook up a storm.

In the living room he has a big flat screen TV on the wall with colourful LED lighting connected to the bottom of it.

Naughty Boy shot to fame in 2007 after he won £40,000 on Deal Or No Deal and went on to use the money to set up a recording studio in his mum and dad's shed.

After singing with Sony ATV he's gone on to work with some of the biggest names in the industry including Chipmunk, Sam Smith, Emeli Sandé and Wiley.

Naughty Boy doesn't have long to go until I'm A Celebrity starts.

The new series will premiere on Sunday 21 November on ITV.

Since the show first aired in 2002, it has always been filmed in Murwillumbah, New South Wales, Australia.

But Covid-19 meant that last year's season had to be filmed in the UK. 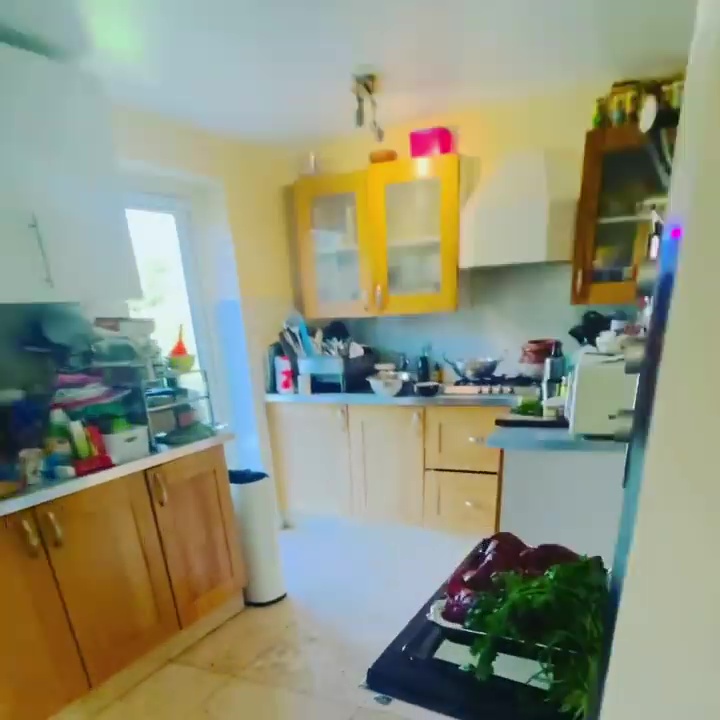 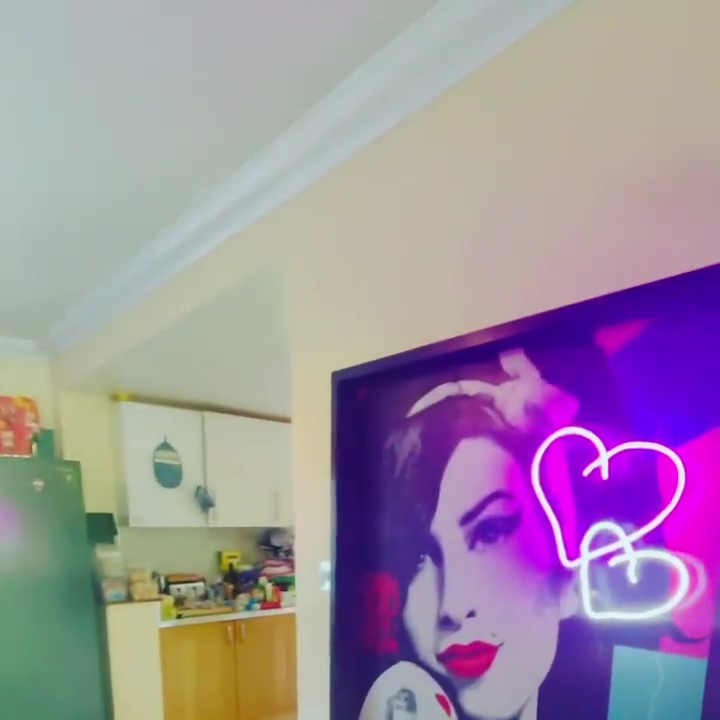 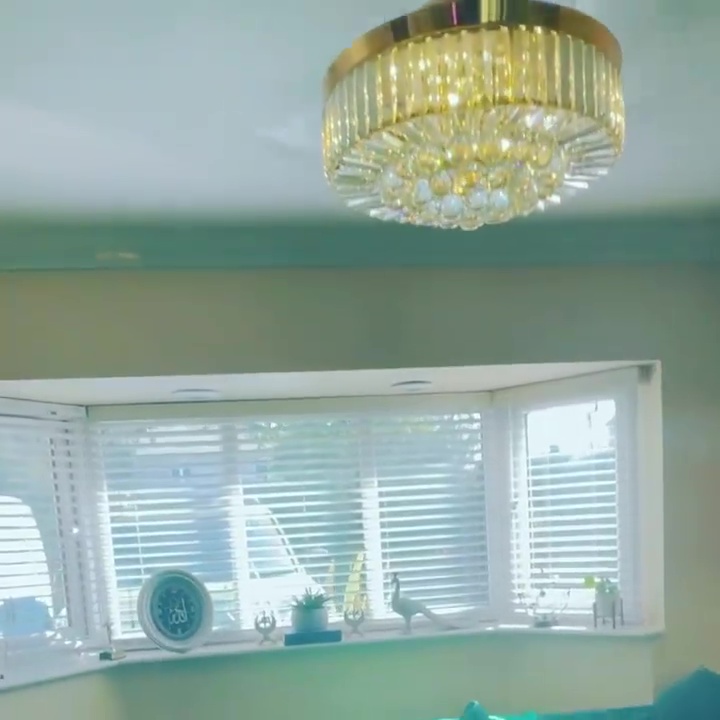 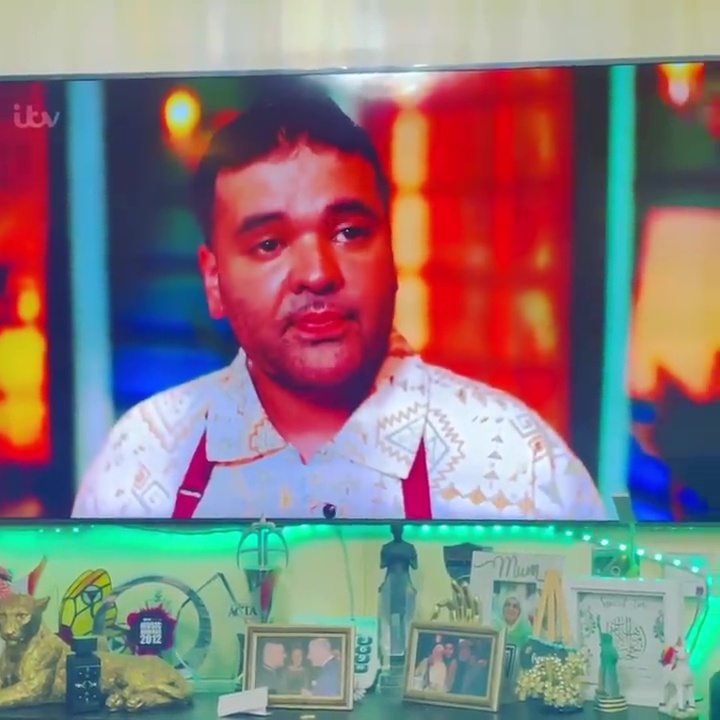 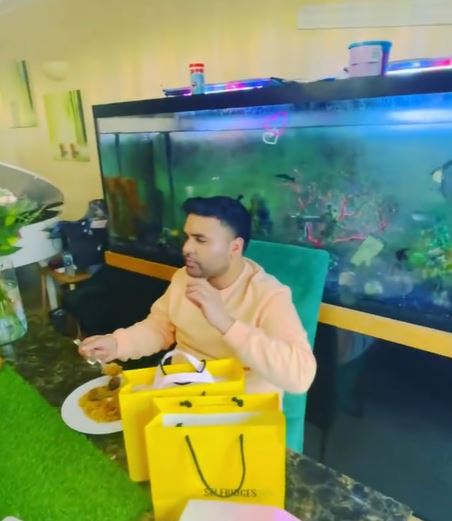