GEMMA Collin’s saw in the New Year with her fiance Rami Hawash and her nephew Hayden at a luxury five star hotel.

The 40-year-old splashed the cash to stay at The Carlton Tower Jumeirah, in the heart of London’s Knightsbridge. 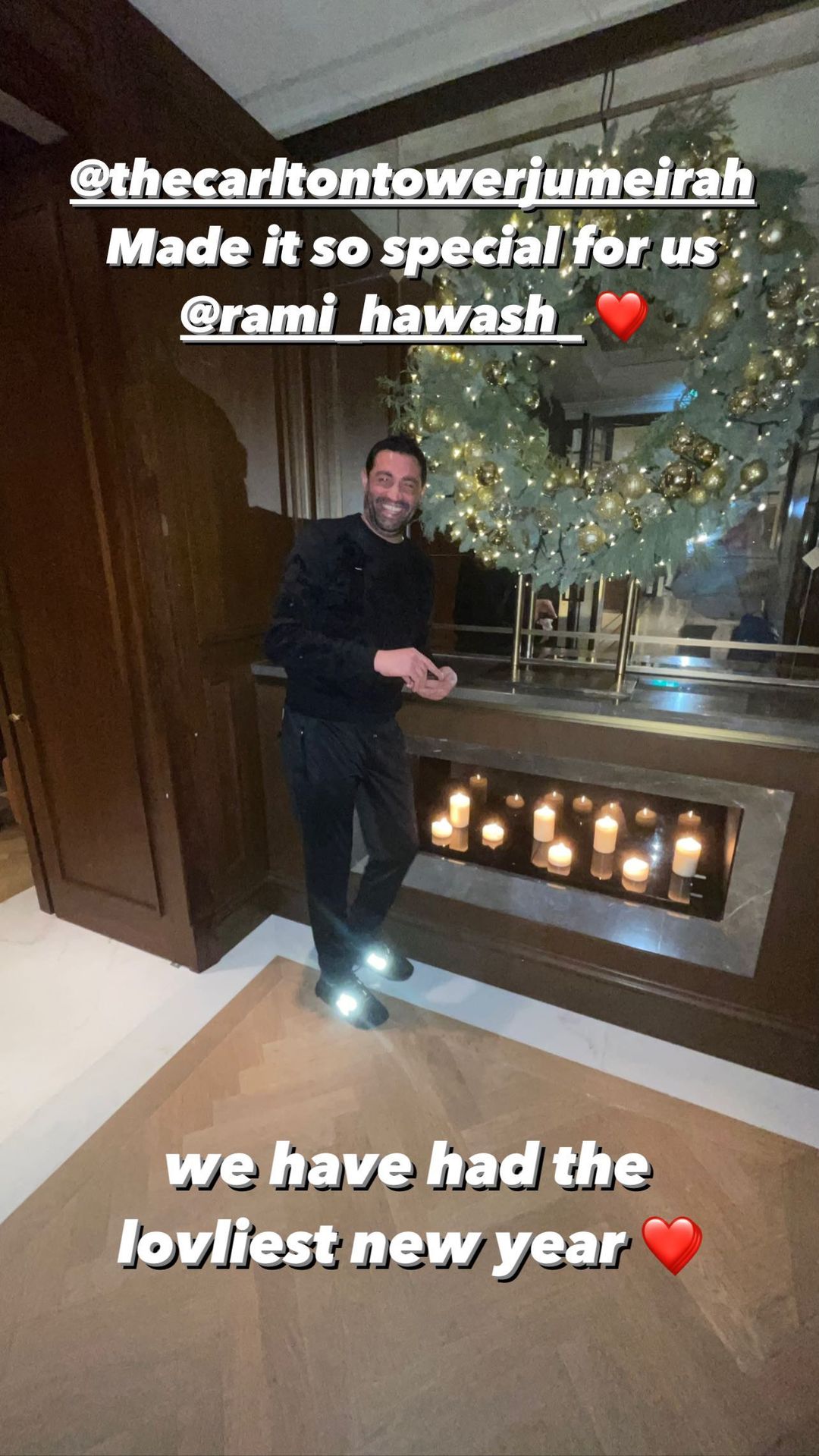 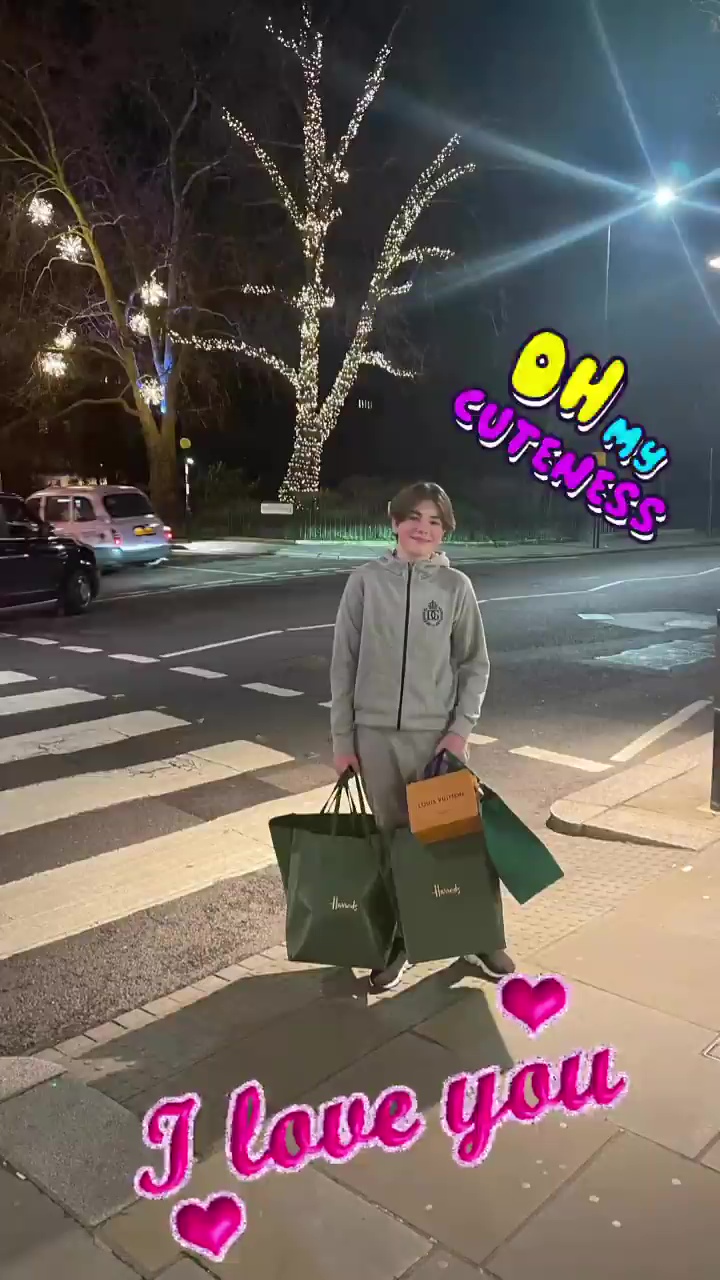 The star told her followers they had the “loveliest new year”, as they stayed in one of the hotel’s luxurious suites.

Hayden, who is her brother Russell’s son, was spoilt rotten again as they went on a spending spree to Harrods.

Gemma described the youngster as her “favourite human” as he posed in one of the hotel’s fluffy gowns.

Dancing On Ice start date announced – and it's just DAYS away

The hotel underwent a £100 million refurb last year and is considered one of the best places to stay in London.

The former Towie star has become known for splashing the cash on the finest accomadation and she loves to treat Hayden.

She recently shocked The Weakest Link viewers when she didn’t know what twin beds were –  because she "only stays in penthouses".

After flunking the question, she said “I only stay in suites or penthouses so when I got asked that question… twin beds, double… I really didn’t know the answer.”

Host Romesh, 43, asked: “Was there any part of you that thought ‘twin’ had something to do with it? If anything the question was too cheap for you wasn’t it.” 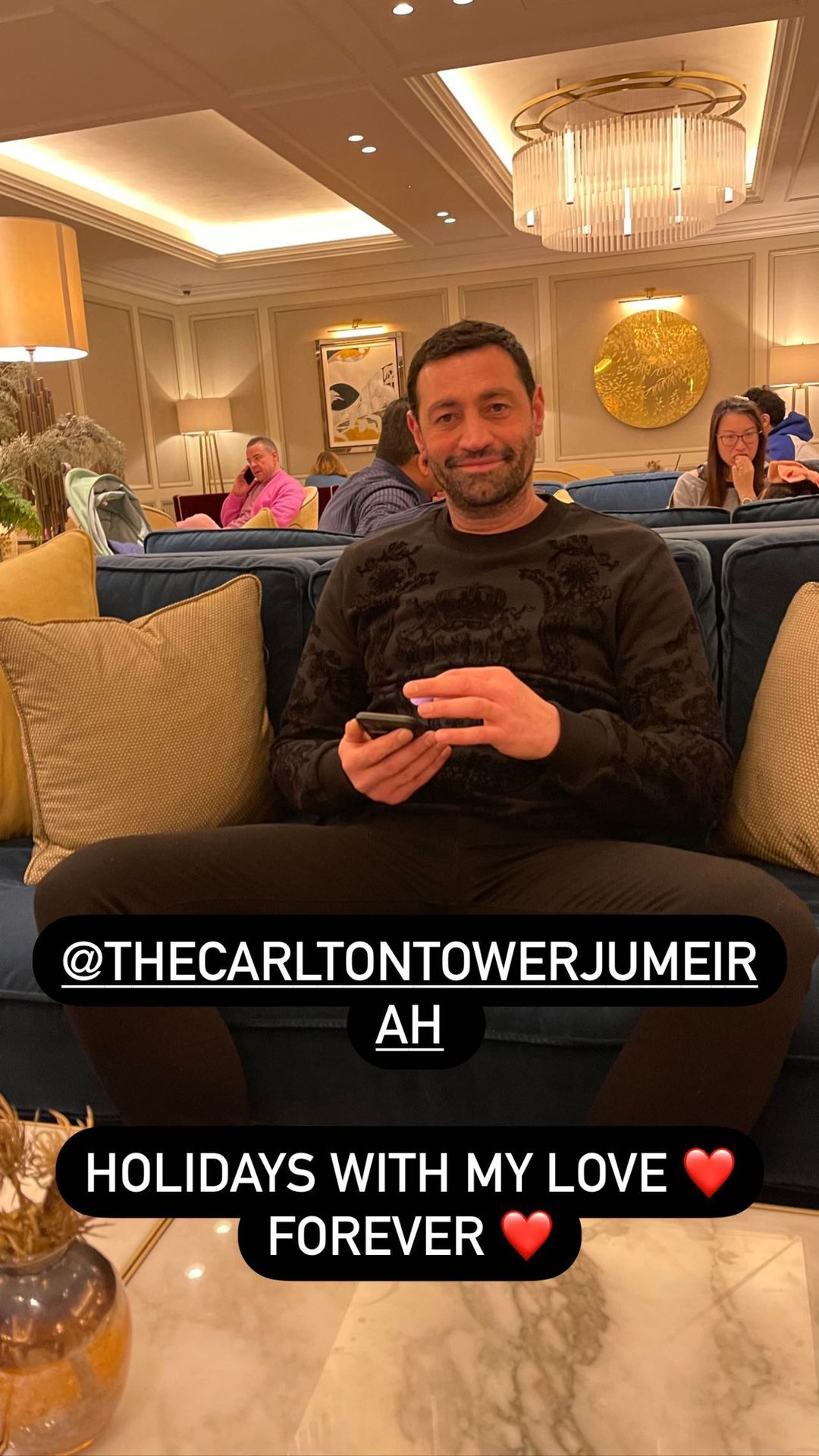 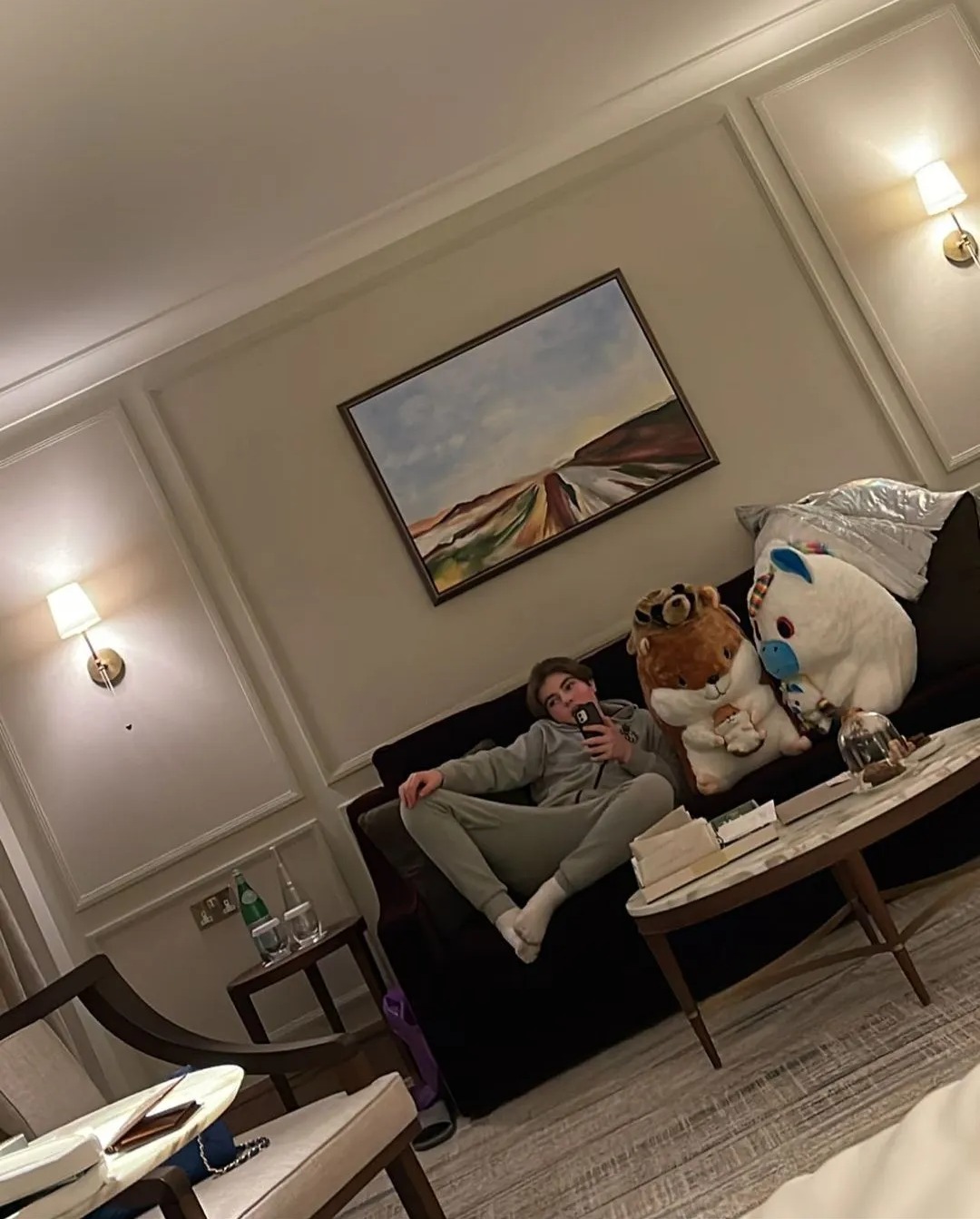 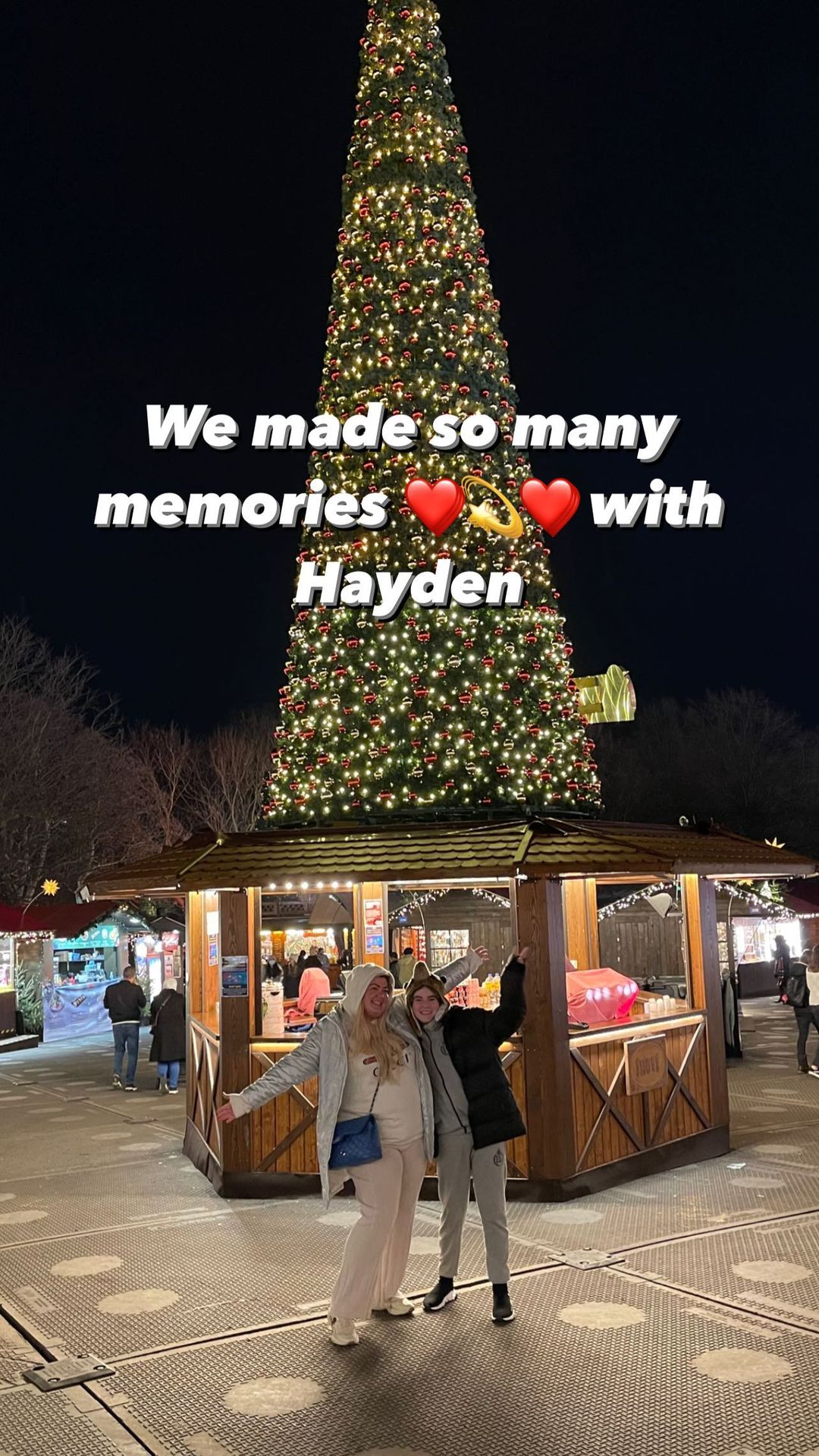