In a candid interview, the BBC Breakfast show anchor remained resolute as she talked about transforming the way the broadcaster deals with racism, her successful campaign for equal pay and how she respects Piers Morgan. Last July Ms Munchetty, 45, became embroiled in controversy when speaking after a piece on President Trump who had tweeted that four congresswomen should “go home”.

Discussing it with co-host Dan Walker, she said at the time: “Every time I have been told, as a woman of colour, to go back to where I came from, that was embedded in racism.”

Walker asked how she felt about the president using such language and she said she was “furious. Absolutely furious”. In September, the BBC’s complaint’s unit found she had breached editorial guidelines, but the ruling was later overturned.

And she now admits: “I’m not a victim in any shape or form. I think there was a process that needed to be gone through. I think lessons have been learned and things are improving. We’re learning all the time – the BBC learns, I learn, move on.” 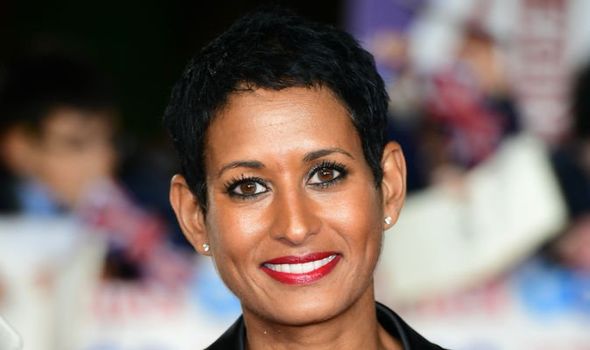 In 2017, Ms Munchetty was also one of more than 100 BBC women involved in an equal-pay complaint.

She said: “There are four main presenters who present three days a week, we do the same job, we have the same level of responsibility, the same expectation; we should be paid the same.”

She also told how she respected her opposition on ITV’s rival show Good Morning Britain, including Piers Morgan. She said: “I think competition is a great thing. Noise and an alternative is a good thing.” Ms Munchetty has been at the BBC since 2008, and has appeared on Breakfast since 2014.

Disney+ Is Rebooting A Classic Movie, With Zac Efron Leading The Cast