I'M A Celebrity’s first camp fight broke out as Nadine Coyle and Jacqueline Jossa refused to take part in a task last night.

The campmates got in their first row over who would leave the camp after Jacqueline, 27, refused to be put in the draw to go to the jailhouse. 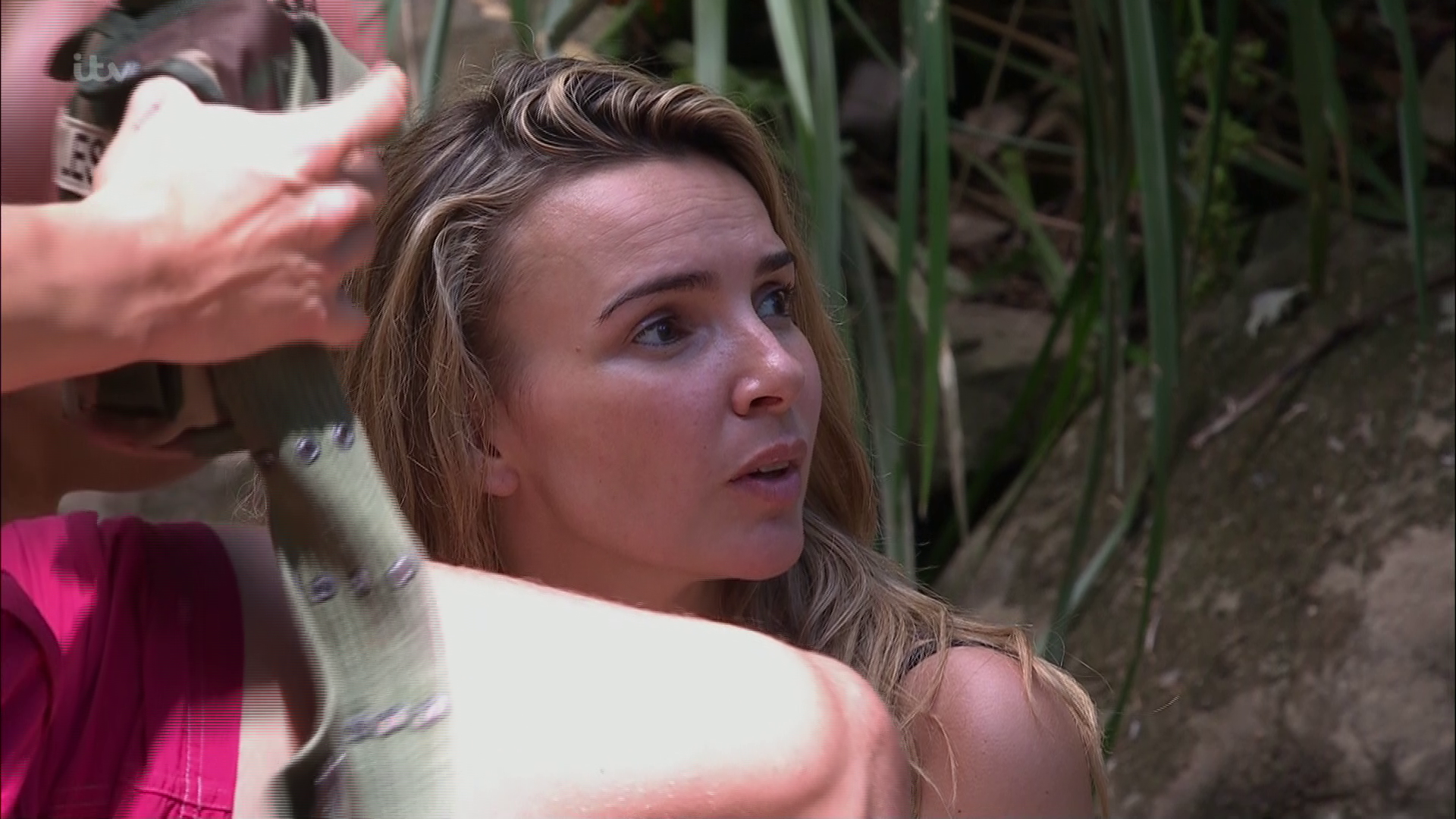 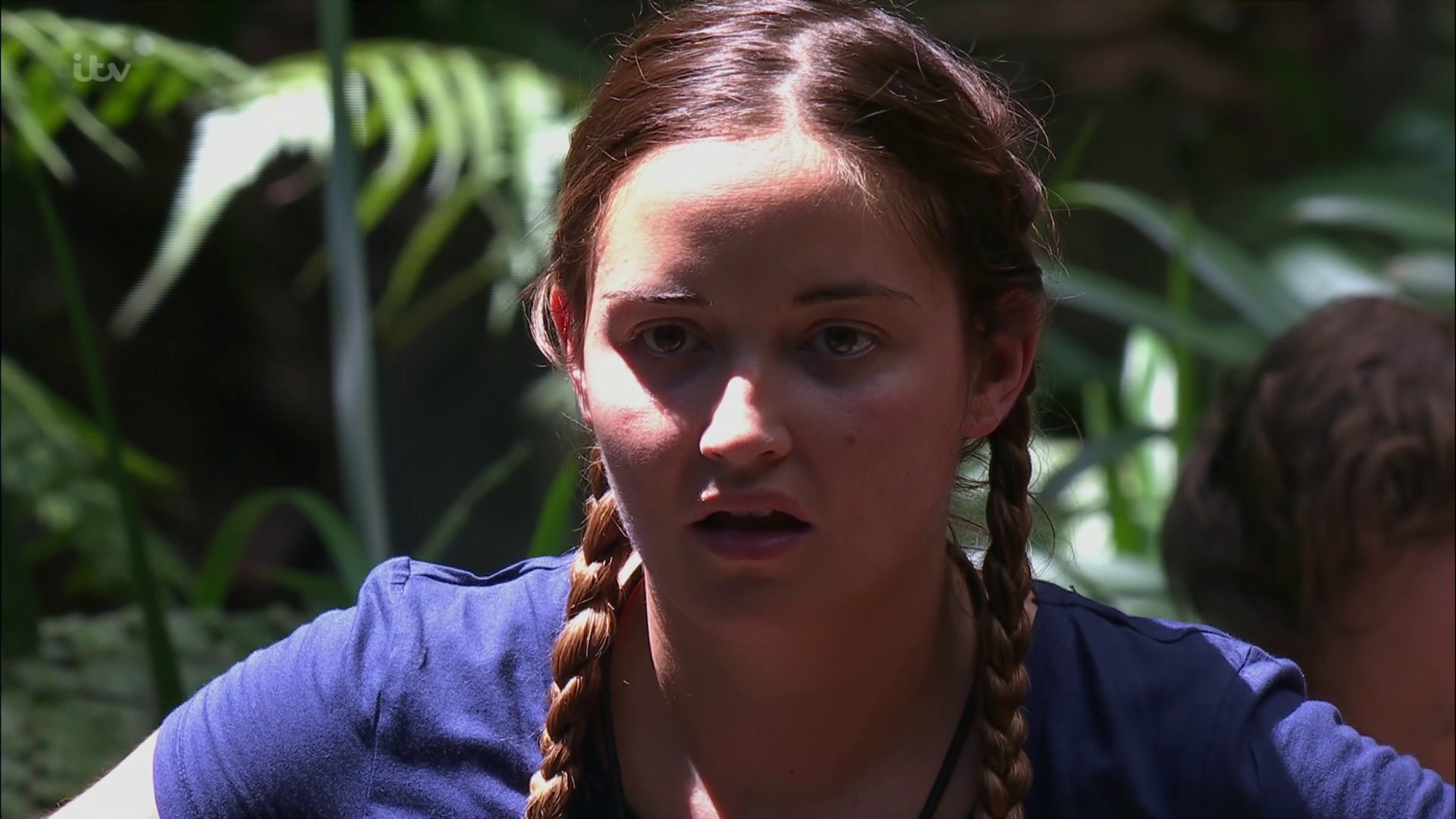 Nadine, 34, also didn't want to be sent to prison and she refused to put her name in the hat.

It all kicked off after the two new camp-mates Andy Whyment and Cliff Parisi had been sent to the jungle jailhouse on basic rations.

Before entering the jailhouse, they took part in a trial and won eight stars for the camp.

The camp were given the choice of feeding themselves or sharing their food with Andy and Cliff.

But if they chose to feed them, they'd have to send two campmates to join them as outlaws in the jailhouse. 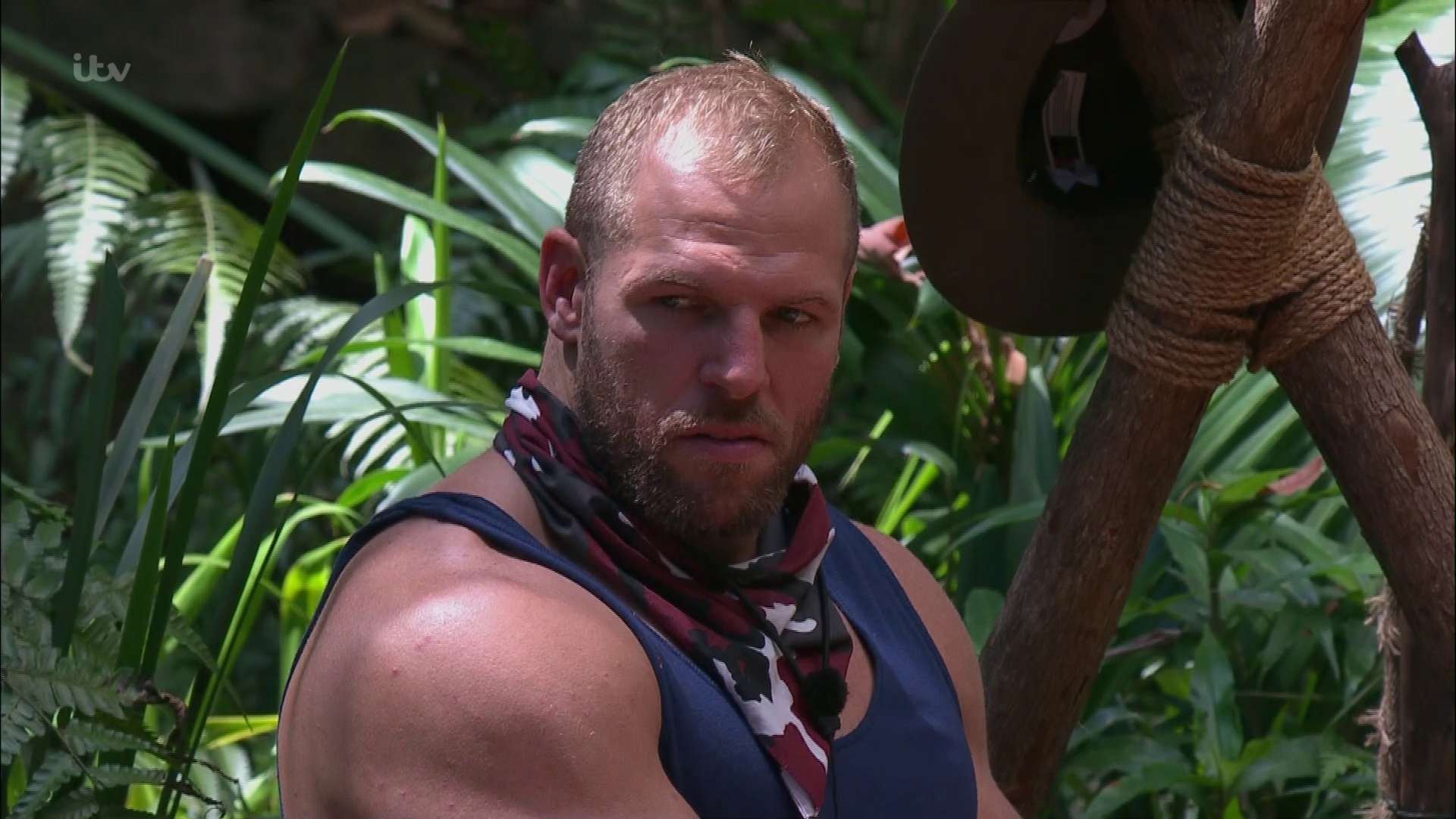 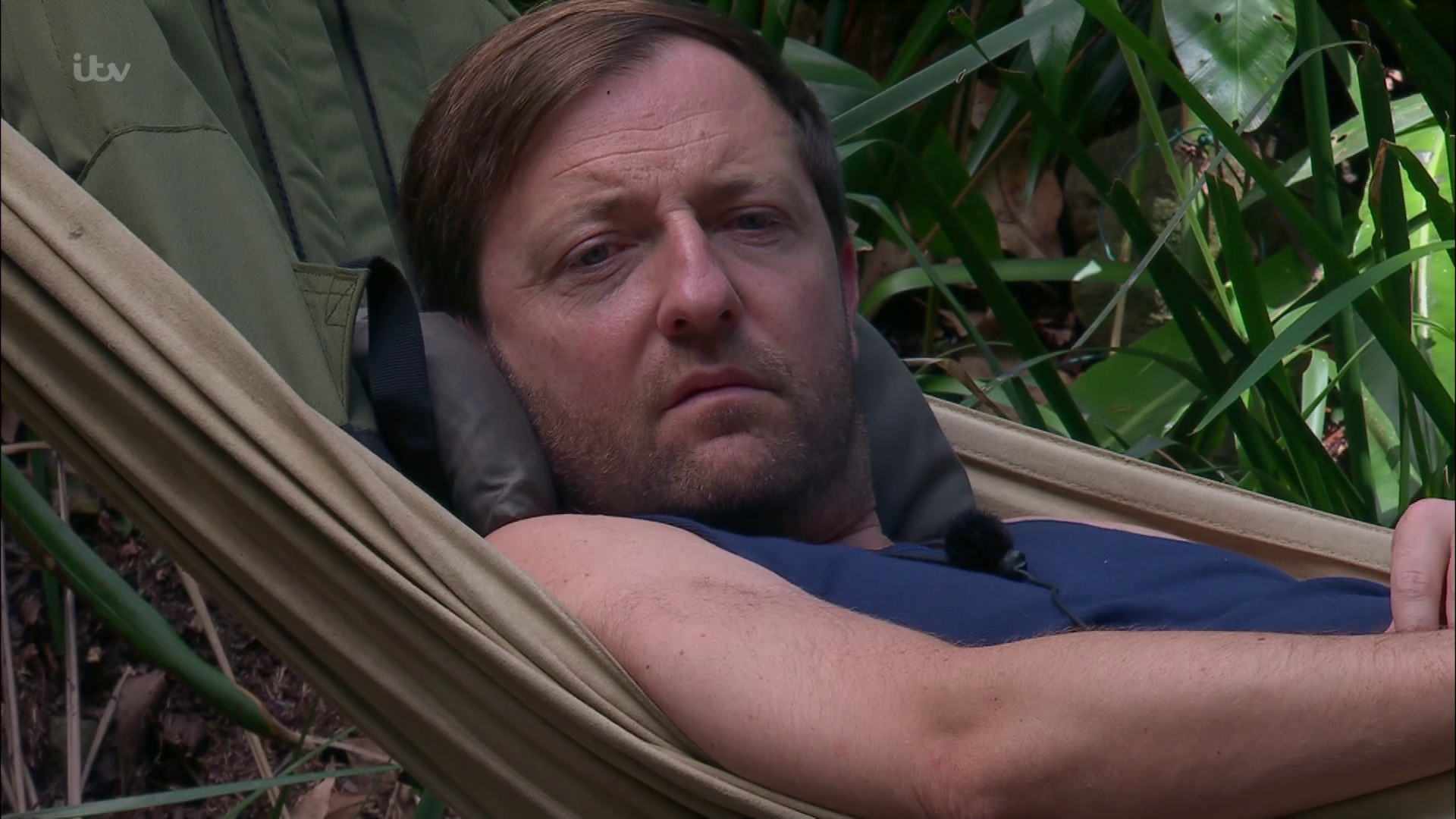 However, Ian Wright chipped in and said the campmates should be picked at random to make it fair.

They decided to draw bottles over who would go to jail, but Jacqueline said: "That sounds a bit scary" and Ian replied: "You don't have to go."

However, Andrew wasn't having any of it and argued: "I don't think it's fair to count yourself out. It's an ordeal that has to be shared." 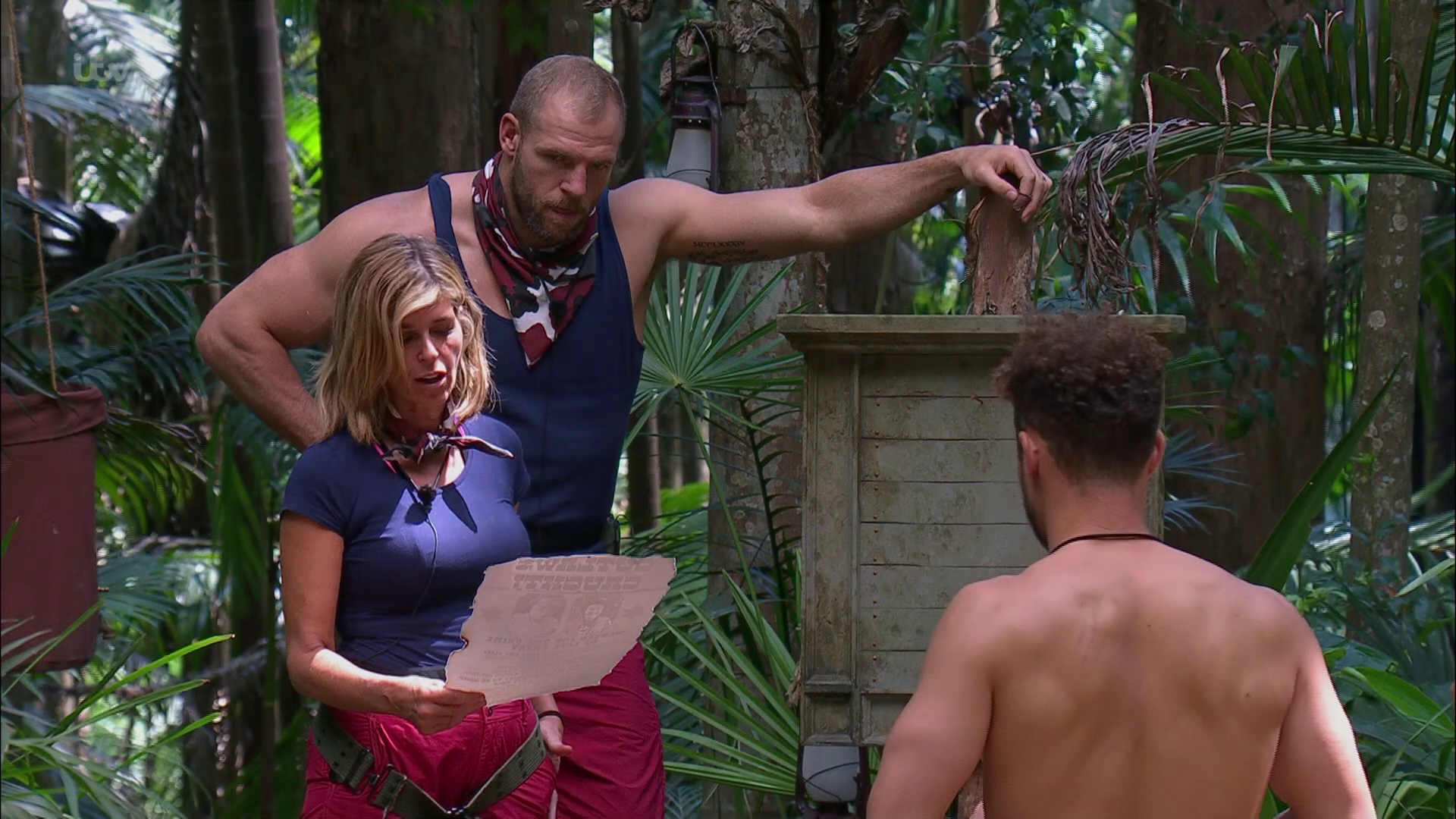 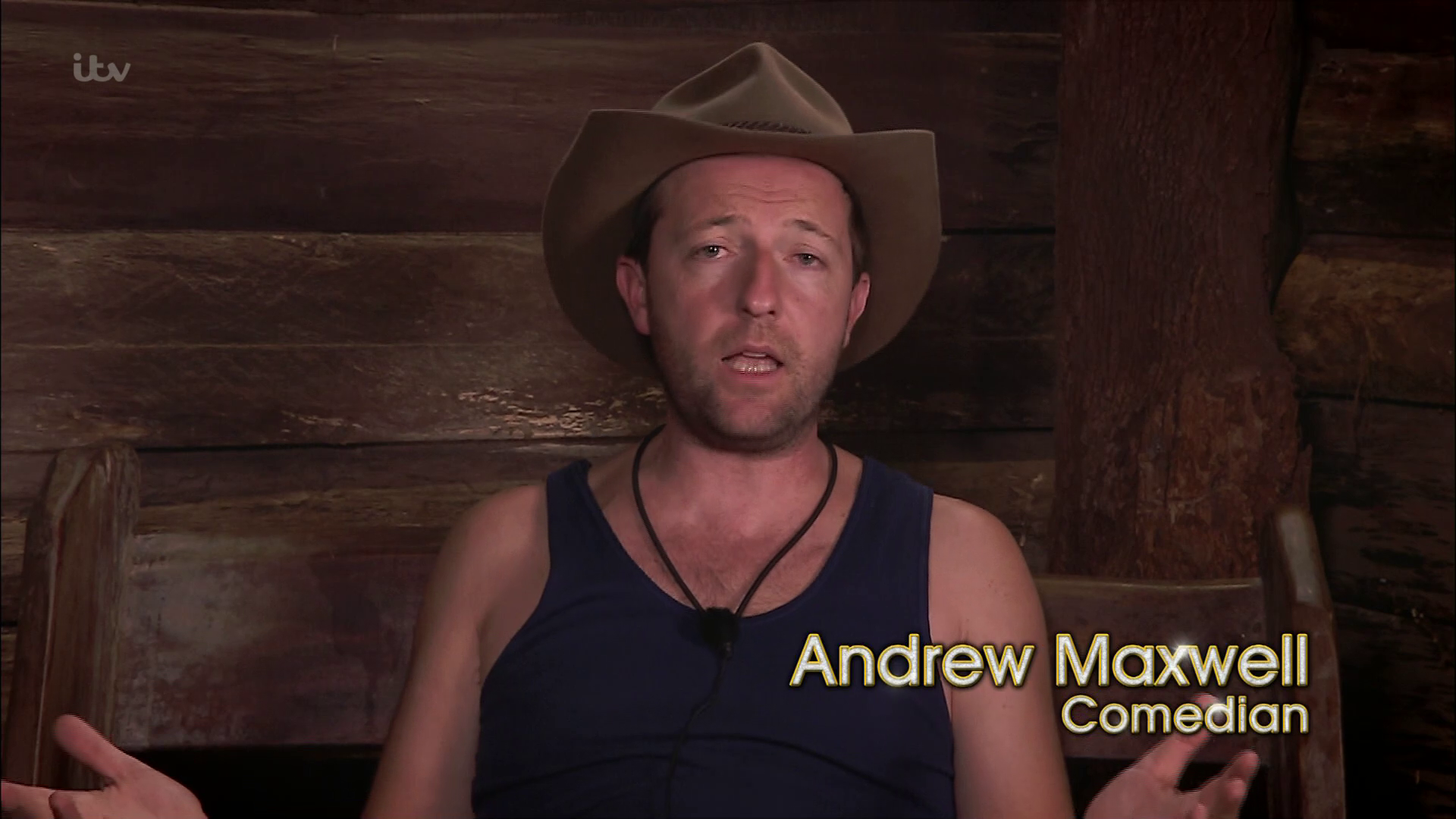 Adele Roberts concluded: "It's just anyone who is up for it is up for it. If anyone wants to stay they should be allowed."

Jacqueline then asked Nadine: "Are you putting yours in?" and she shook her head before saying: "I don't have to."

Later, it was revealed Kate and Andrew had been picked and Jacqueline asked Kate if she was OK with it.

Kate replied: "I don't know really is the truth of it. Someone's got to go." 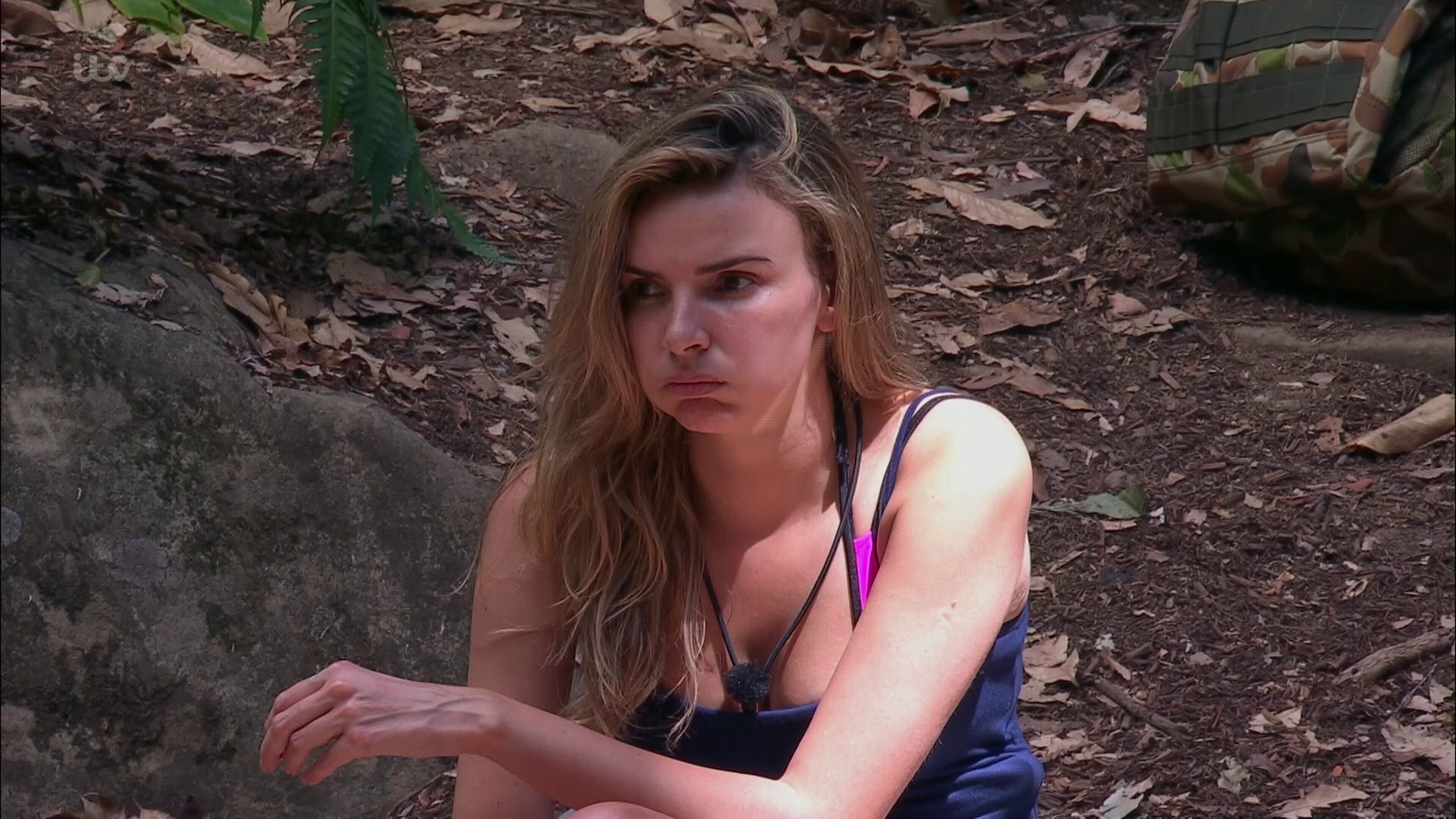 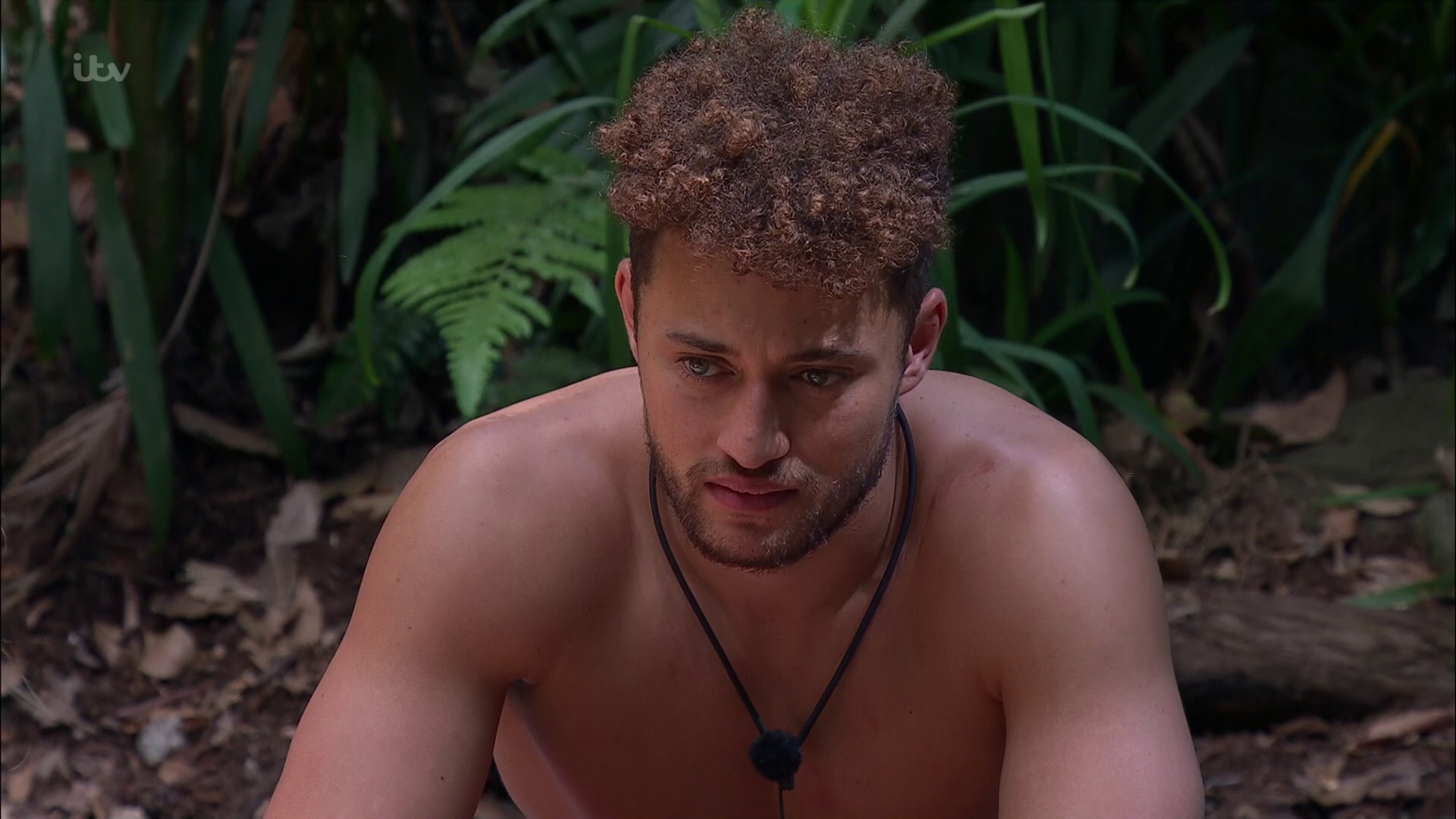 James insisted again that he would take Kate's place but Caitlyn Jenner said: "We all agreed to draw out of the bag … Everybody quiet, let's move on. No argument."

But Ian wouldn't let it go and asked James again if he would go for Kate, to which she screamed: "No. It's fair system."

But Jacqueline said: "This is just ridiculous … you shouldn't have put your name in if you didn't want to go. Where there are people who wanted to go. They were up for it." 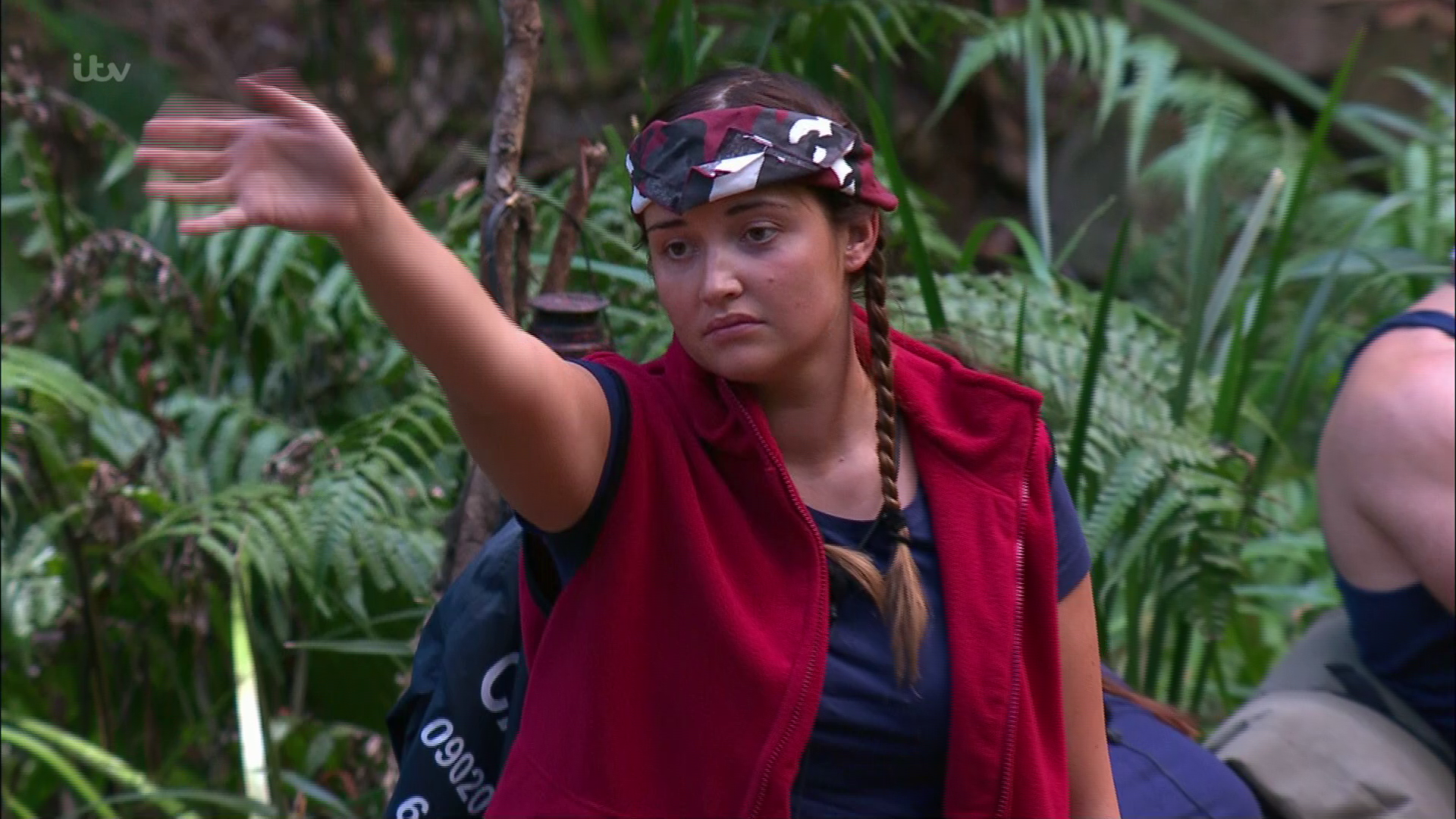 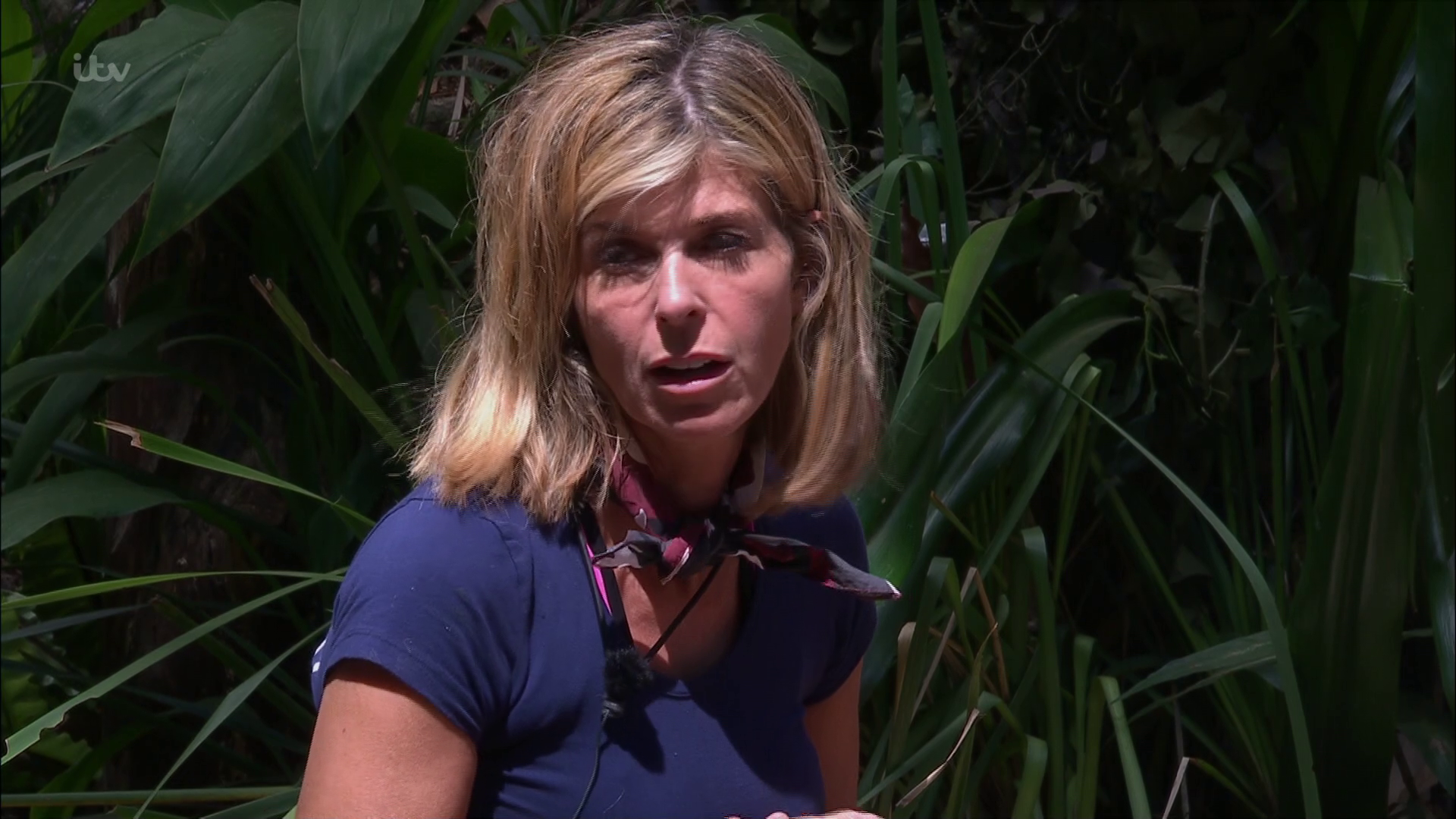 Viewers loved the drama, as one said at home: "anyone noticed andrew seems to be the root of the all the fights.."

Another said: "Jacqueline immediately trying to rule herself out of going to the jailhouse"

One more said: "So Kate decides she doesn’t know if she wants to go to jailhouse" 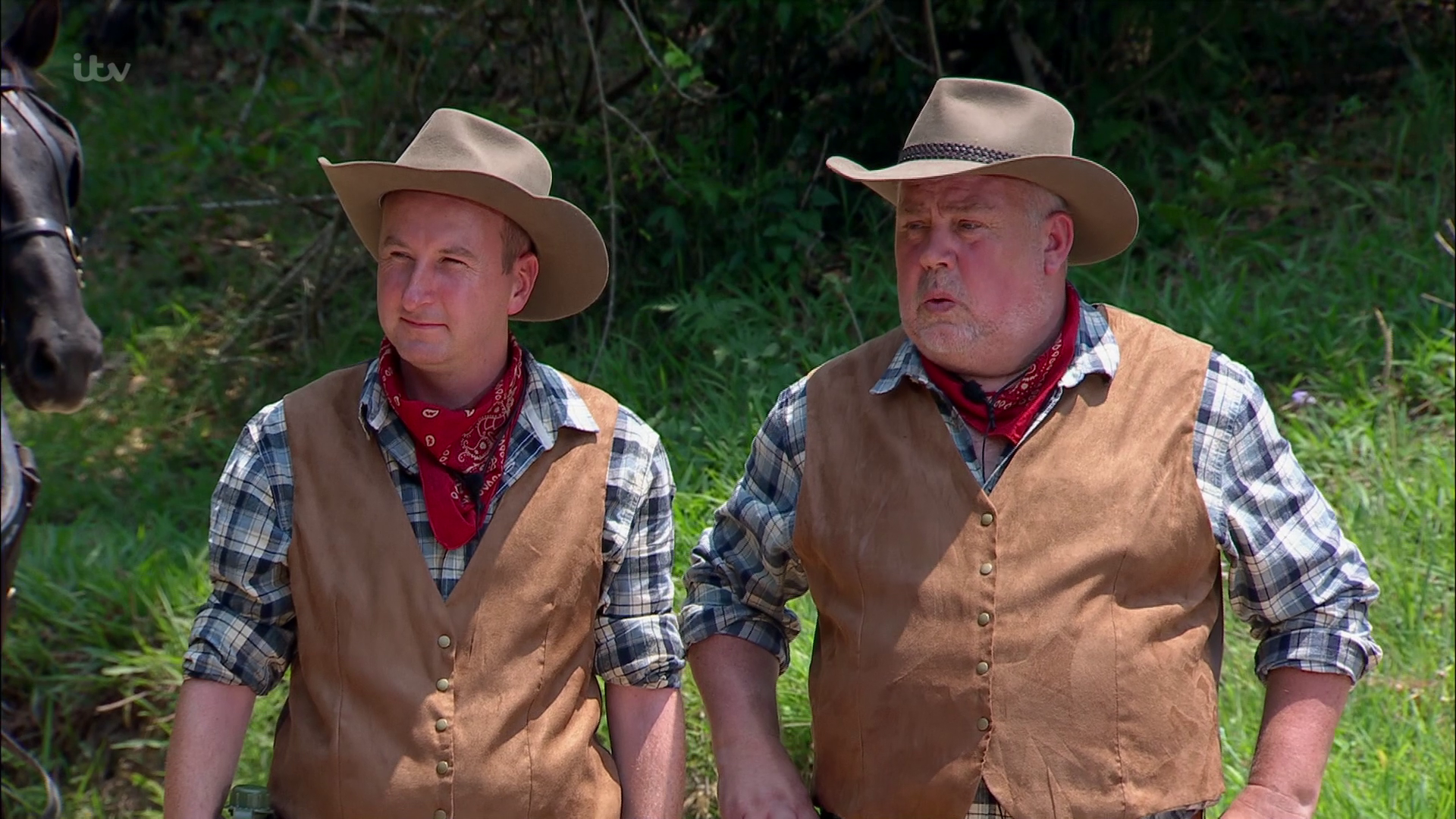 Noughts and Crosses author fires back at absurd 'anti-white' accusations