EMILY Atack has revealed she used to need "strong" antidepressants to get out of bed while battling depression.

The TV star, 29, said she has always been sensitive but began taking prescription medication toward the end of her relationship with ex-boyfriend Jason. 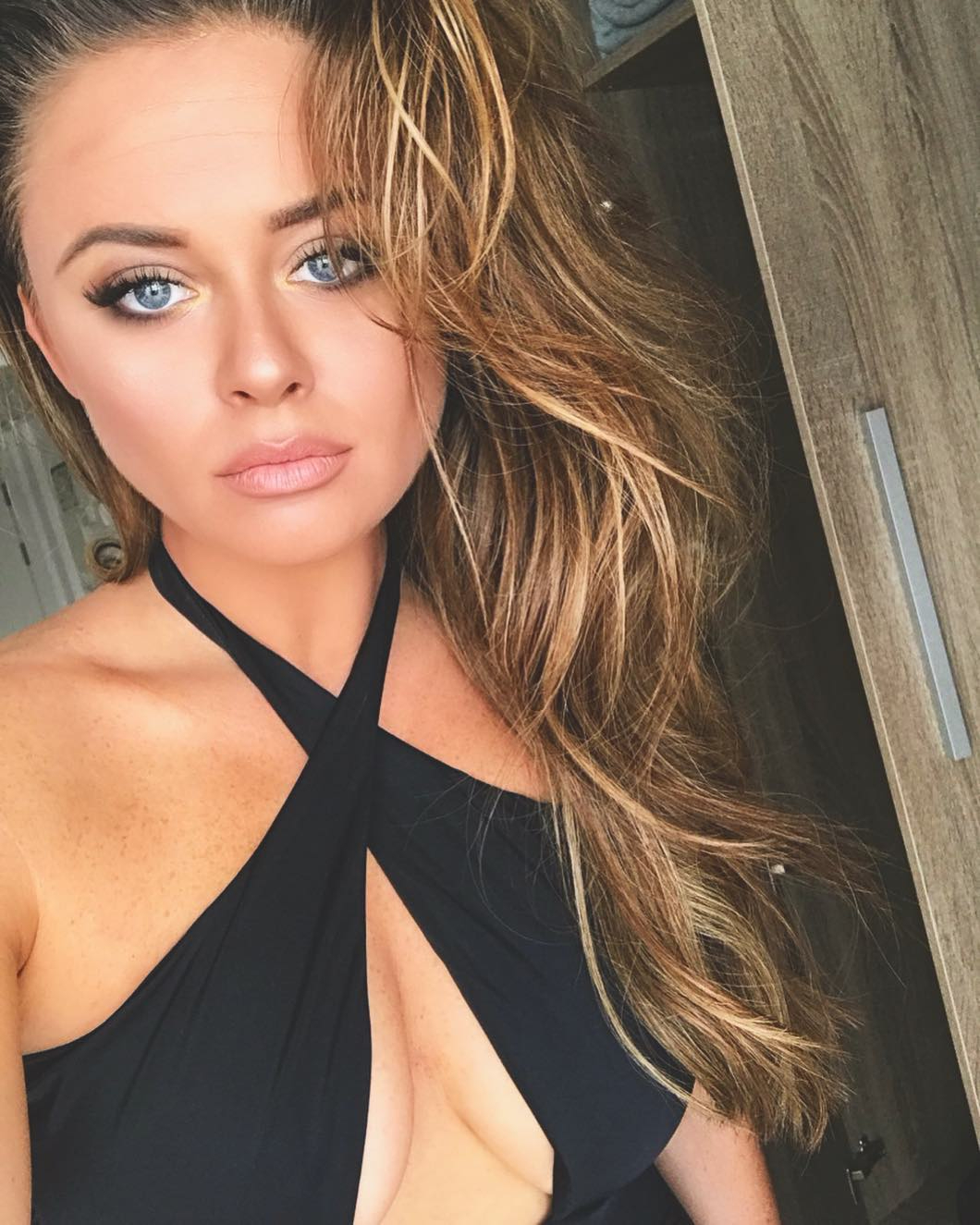 Speaking to OK! Magazine, Emily explained: "Often the most charismatic people have the worst internal struggles. If we don’t find a way to laugh at our struggles then we’ll cry.

"I used medication to get me out of bed in the morning during an incredibly tough time and to dry up my tears, but I’m not in that place any more. I was on them for three years on the advice of my doctor rather than my therapist.

"But I’m stronger now and the therapy has given me tools to cope with what life throws at me."

The I'm A Celeb star said she had been free of medication for three years and is much more positive place thanks to her experience in the jungle. 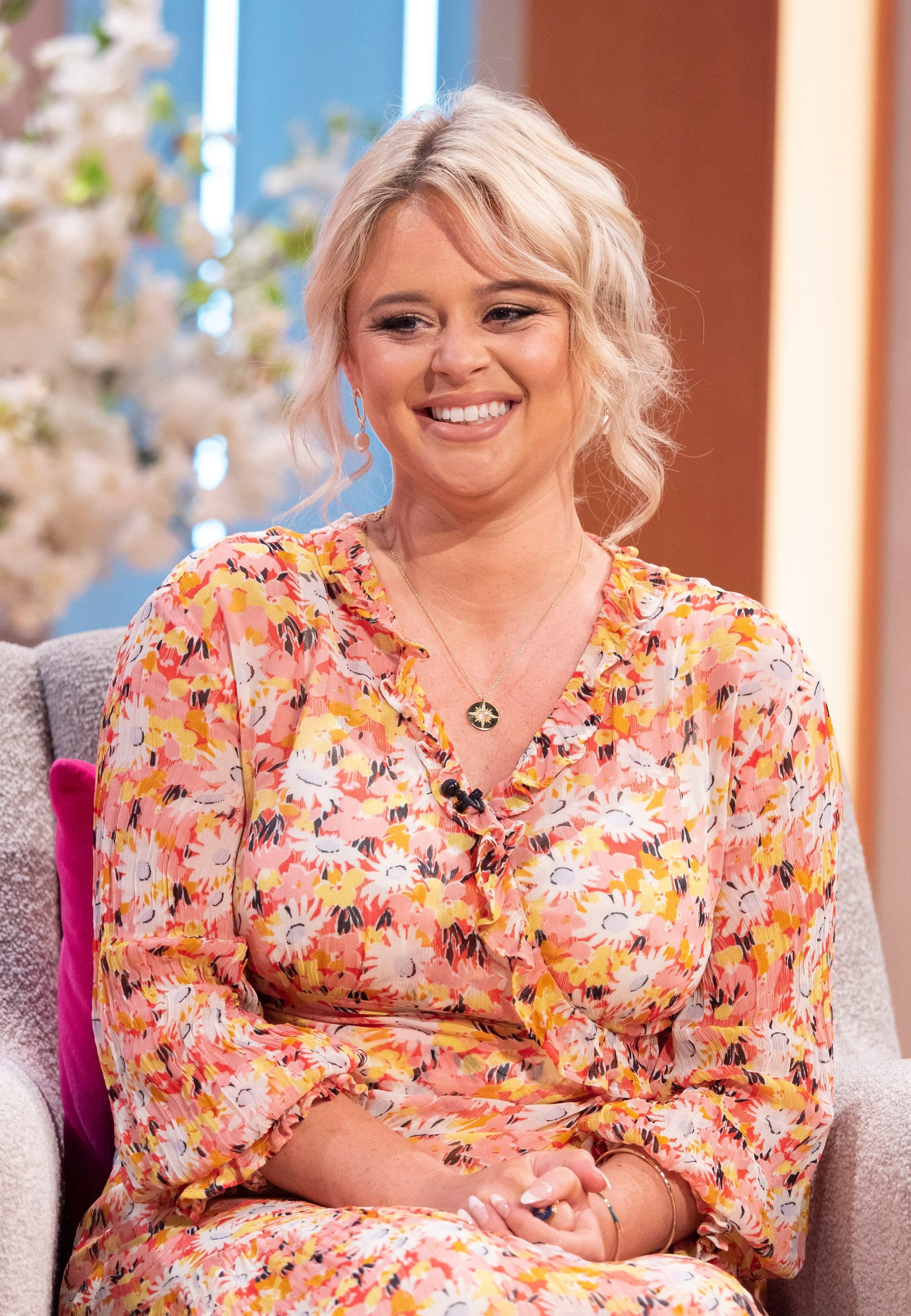 During her time on the ITV show viewers saw Emily reflect on body image and how she was regularly judged on her looks and shape.

She went on to do a sold out stand-up show and is retunring to Oz next month to host I'm A Celeb spin off show Extra Camp.

To top of a successful 12 months Emily has recorded a Christmas song with John Barrowman after he spotted her singing talents in I'm A Celeb's plunge pool.

The pair met last year on the show and have formed a close friendship ever since. 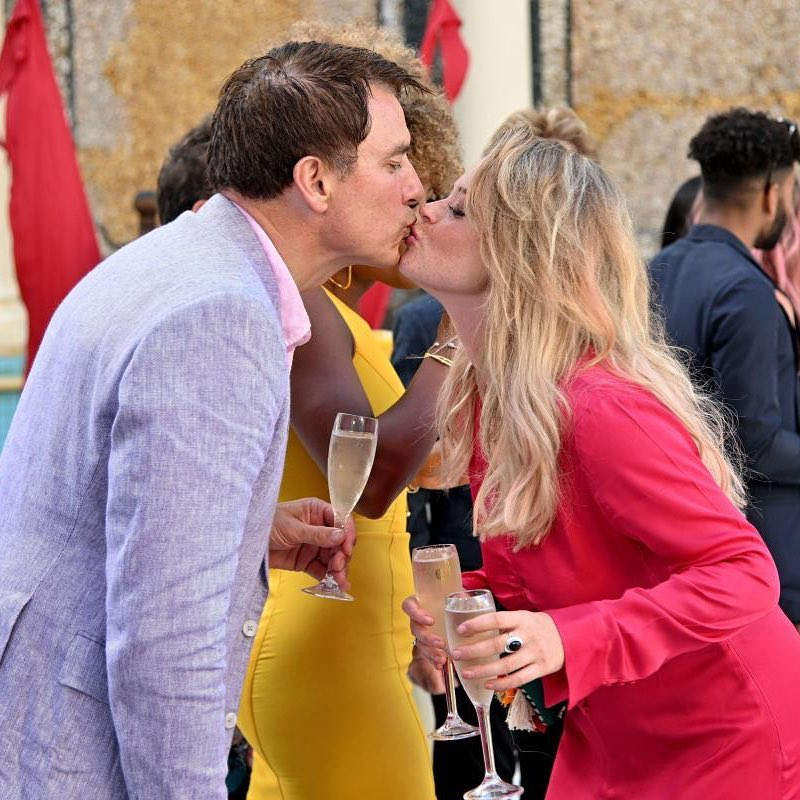 John invited Emily to be a guest on his new album, A Fabulous Christmas, which will feature  Sleigh Ride, Santa Claus is Coming to Town and It’s the Most Wonderful Time of the Year.

They'll be singing I Saw Mummy Kissing Santa Claus together after spending time in the studio separately to record the single.

"It's the first time Santa will be kissed by a man." 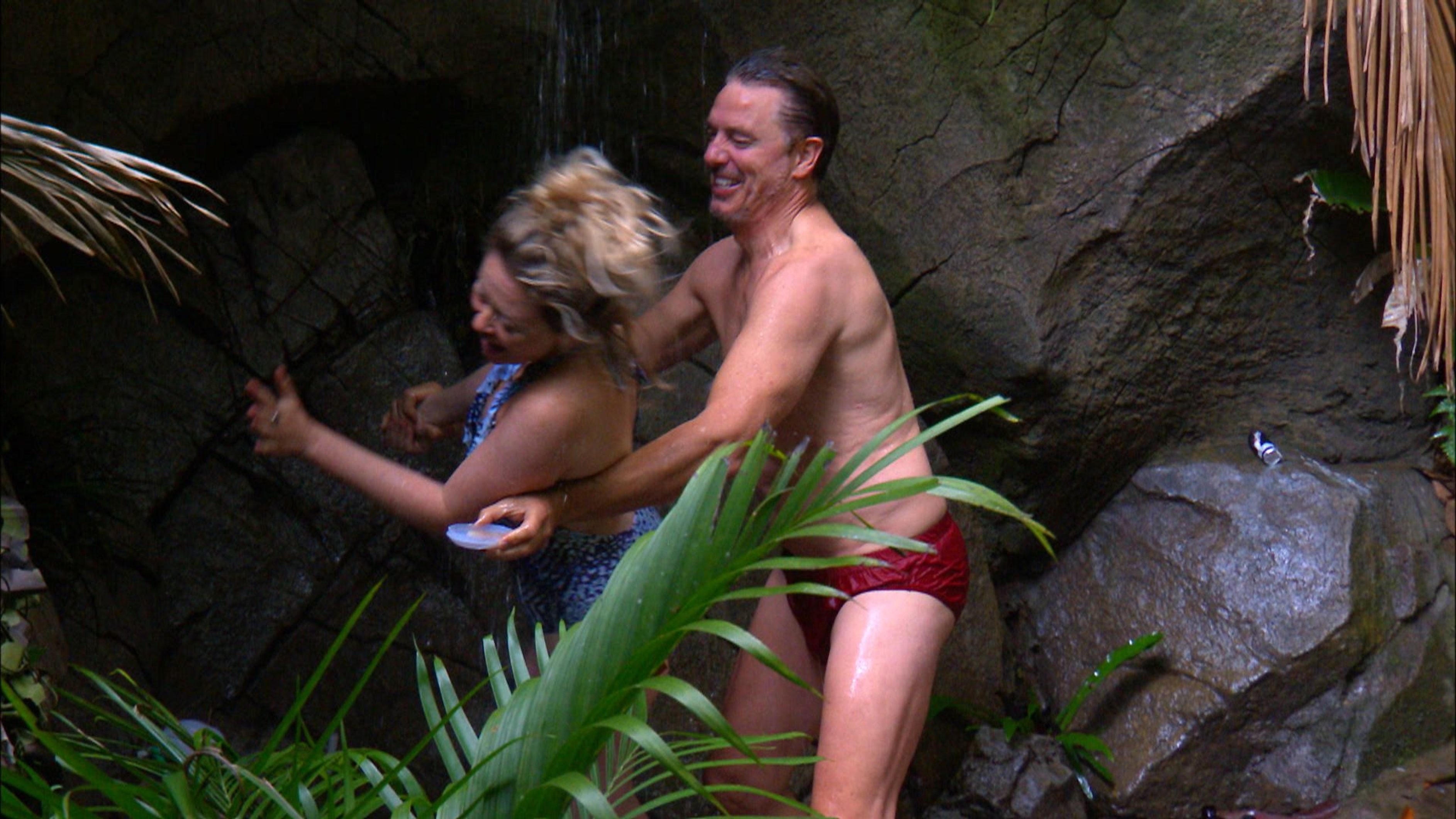 John took Emily under his wing in the jungle and the pair soared straight through to the final.

Talking about his relationship with Emily, John added: "Our friendship in the jungle just blossomed.

"I knew when I first saw her I was gong to hit it off with her.

"I got a vibe from her. We all got along, granted we had our moments with each other, but with Emily we text and we talk."

After overhearing Emily sing while she was washing in the jungle, John said he knew he wanted to work with her on the outside.

"We weren't in the studio together when we recorded the song," he said.

"She was calling me saying she was worried about how it would sound.

" I said to her 'I heard you singing in the plunge pool, I know you can'.

"I was standing there listening to her sing thinking, that would sound good on an album."

How to Watch 'The Morning Show' on Apple TV+ This Fall

'Mr. Inbetween' Got Off the Fence in Season Two