I'M A Celeb's Caitlyn Jenner put Roman Kemp on the spot after asking why he would be Jay-Z over Kanye West.

The moment came after Roman, 26, asked the campmates if they could swap bodies with any celebrity to “do a Freaky Friday”, who would they be. 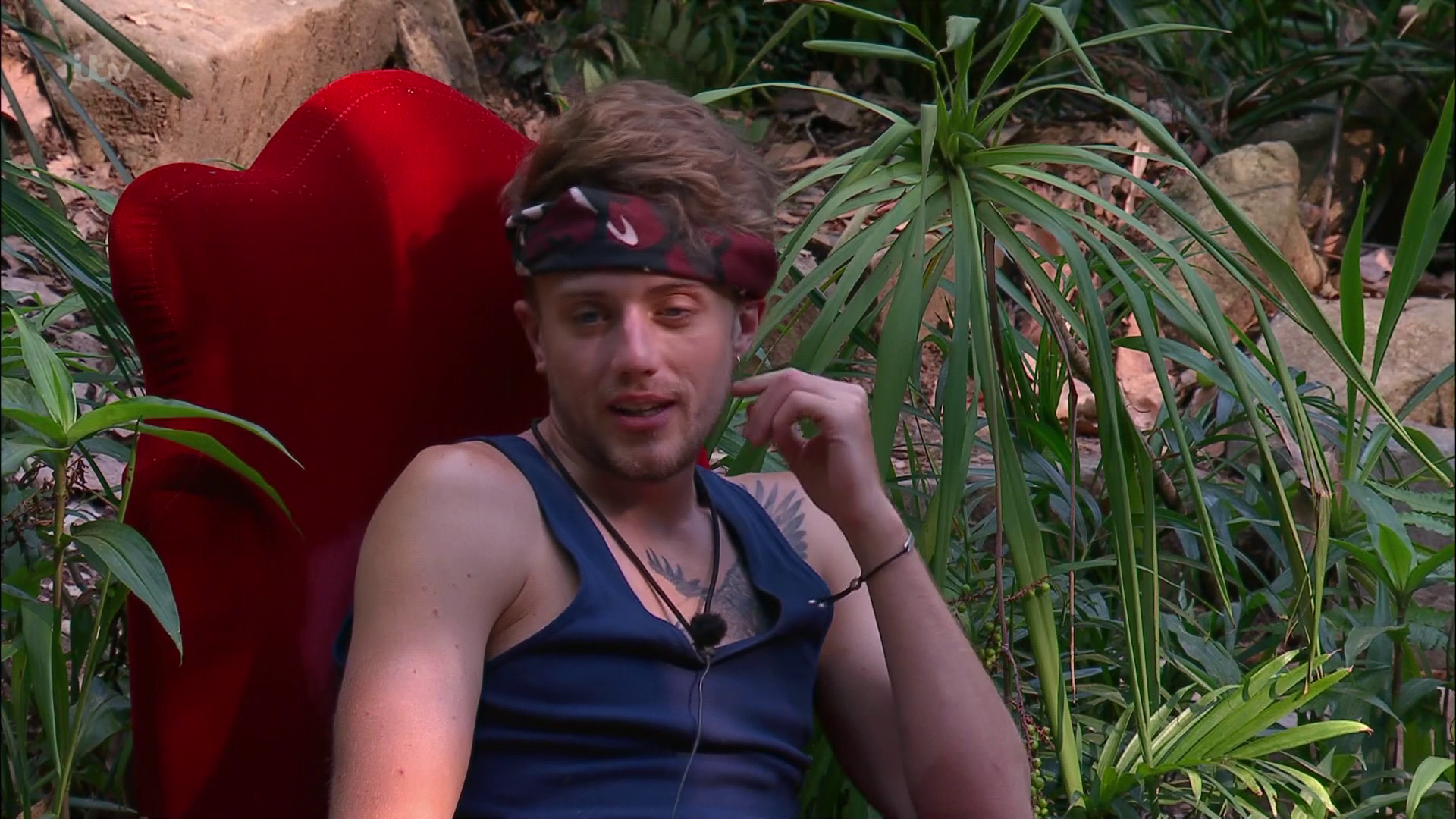 The Capital FM presenter admitted he would be rapper Jay-Z.

He said: “Imagine waking up, Beyonce is your wife, you are a billionaire, you go on stage that night play Madison Square Garden, one of the coolest blokes in the world, it would be wicked.”

Caitlyn went on to ask if he’d rather be Jay-Z over son-in-law Kanye West.

He excused himself, saying: "Jay-Z lives a quieter life than Kanye, it's quite a subtle life, he doesn't say much." 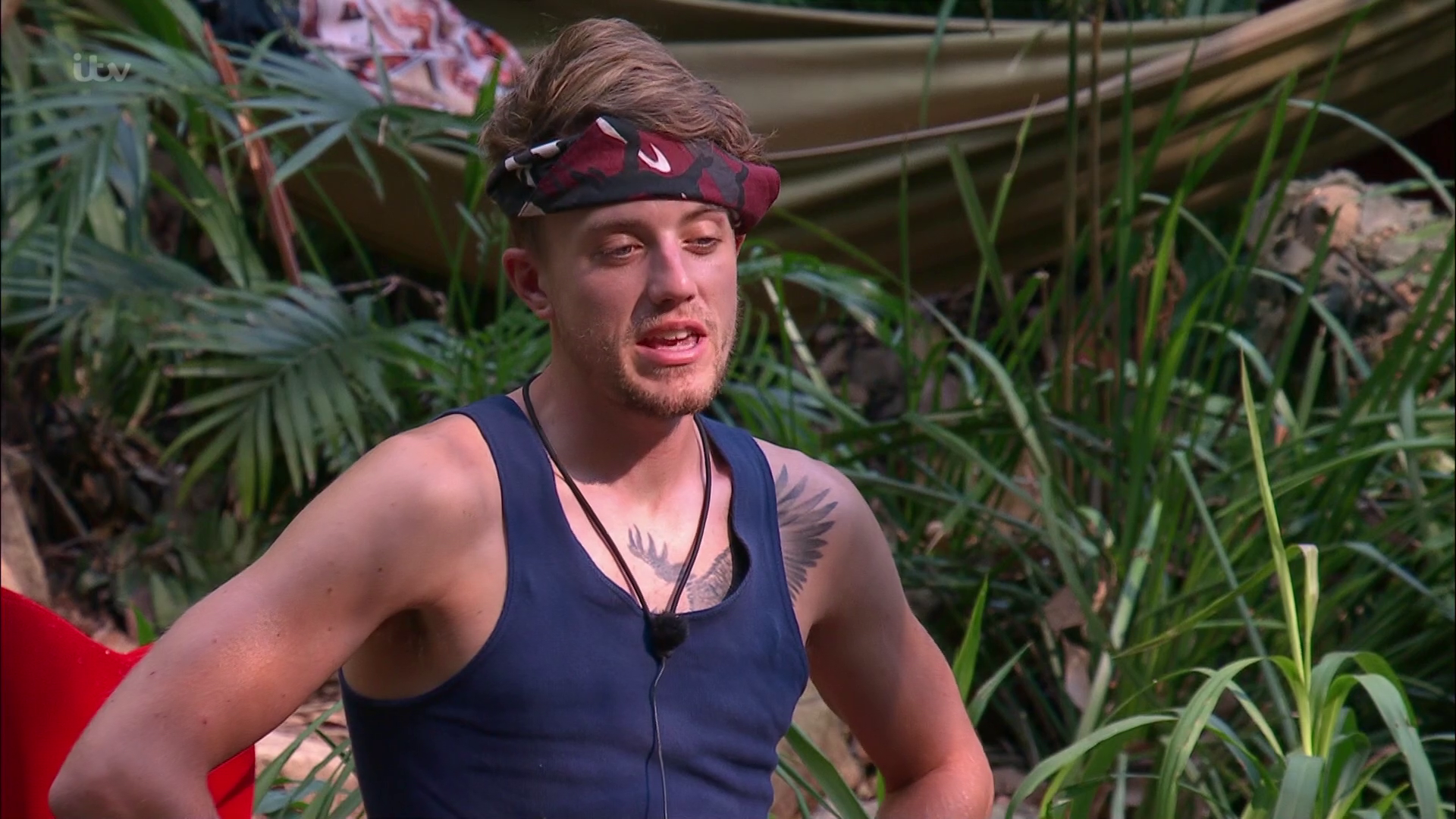 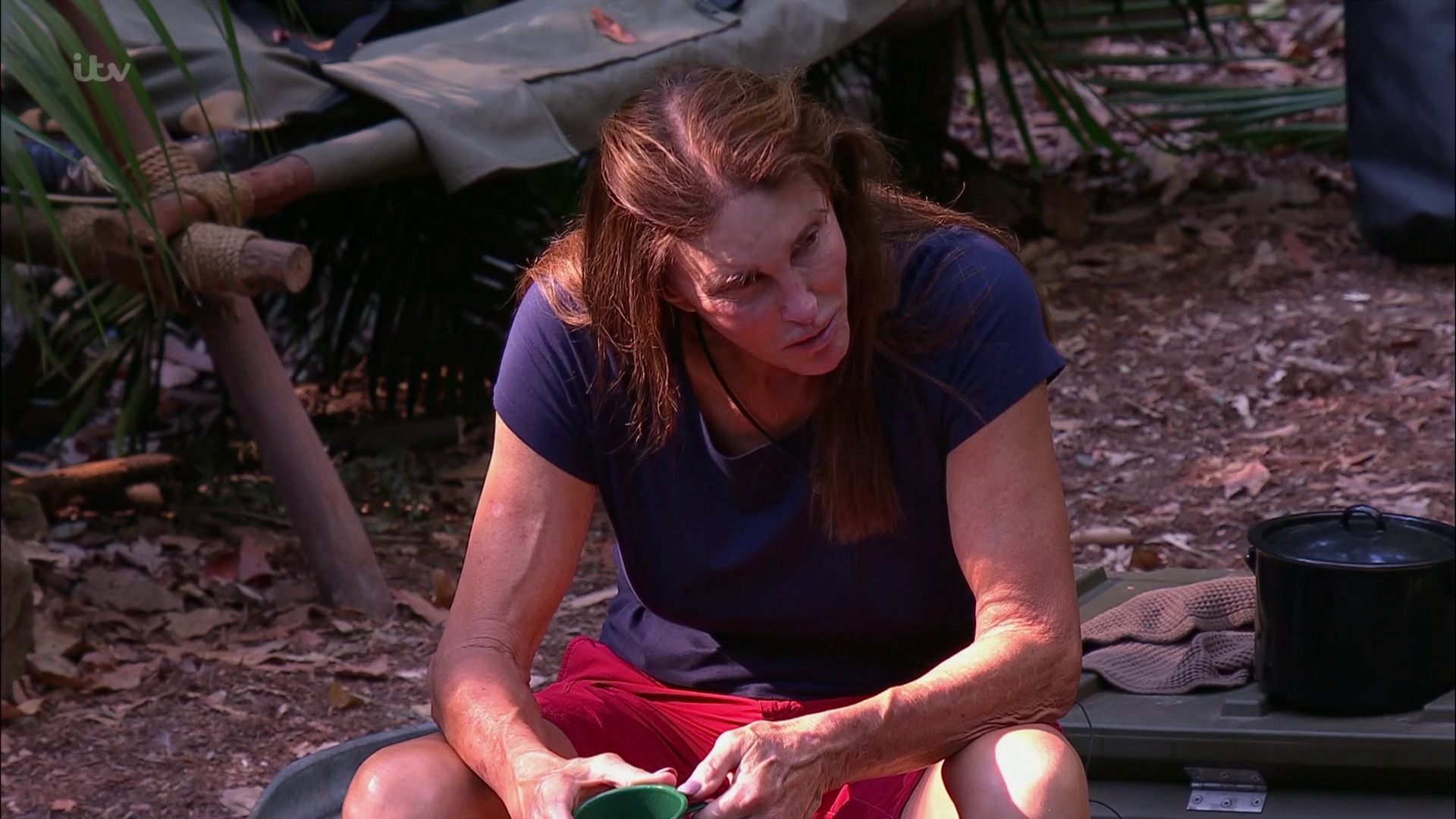 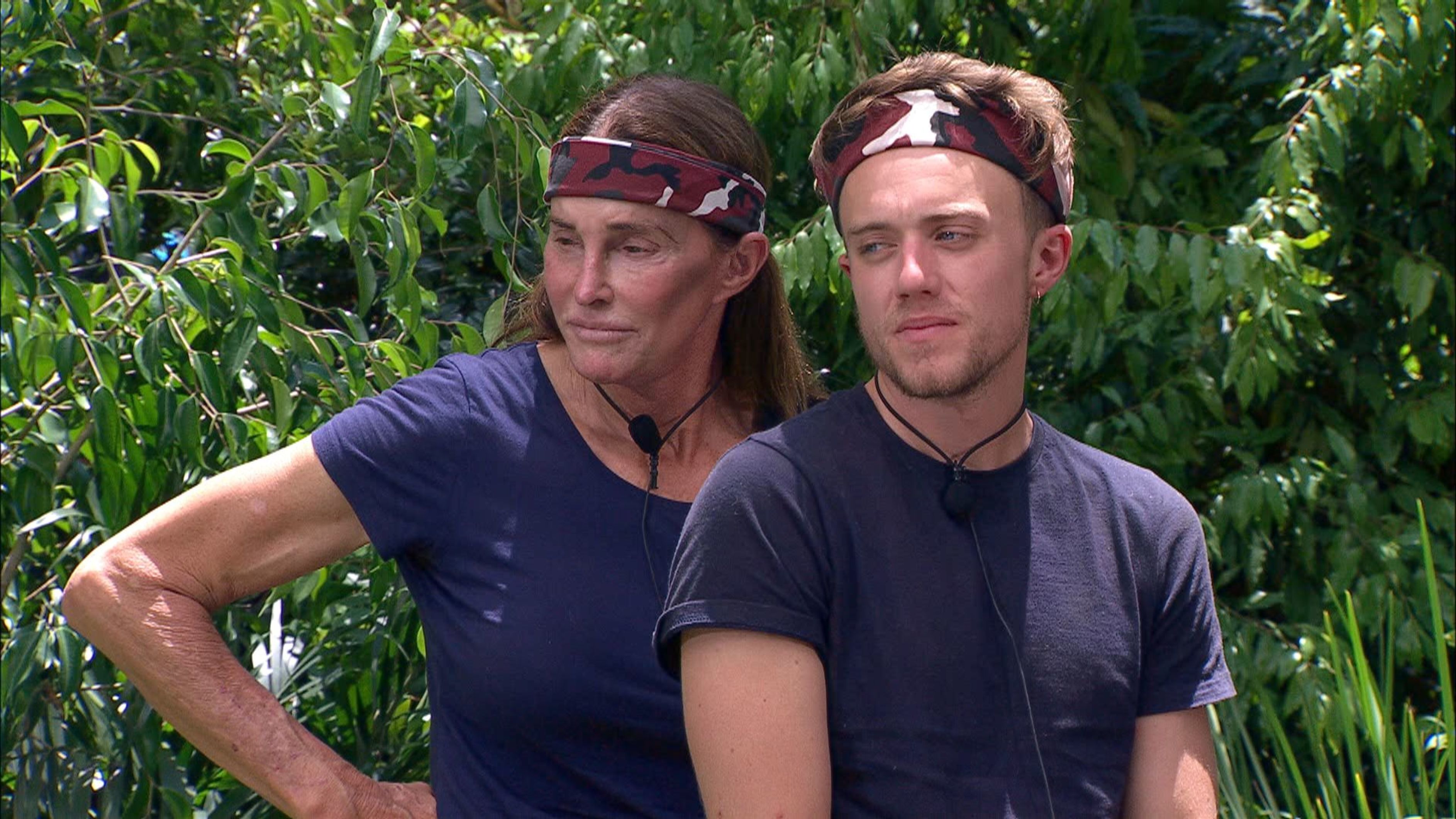 Caitlyn replied: “Oh I agree with that.”

Roman later admitted in the Bush Telegraph: “That’s quite awkward, let me tell you it was an odd one to be pressured by the parent of Kim Kardashian as to why I wouldn’t trade places with her husband.”

One wrote: "Roman digging himself out of why he’d wanna be Jay Z over Kanye to Caitlyn." 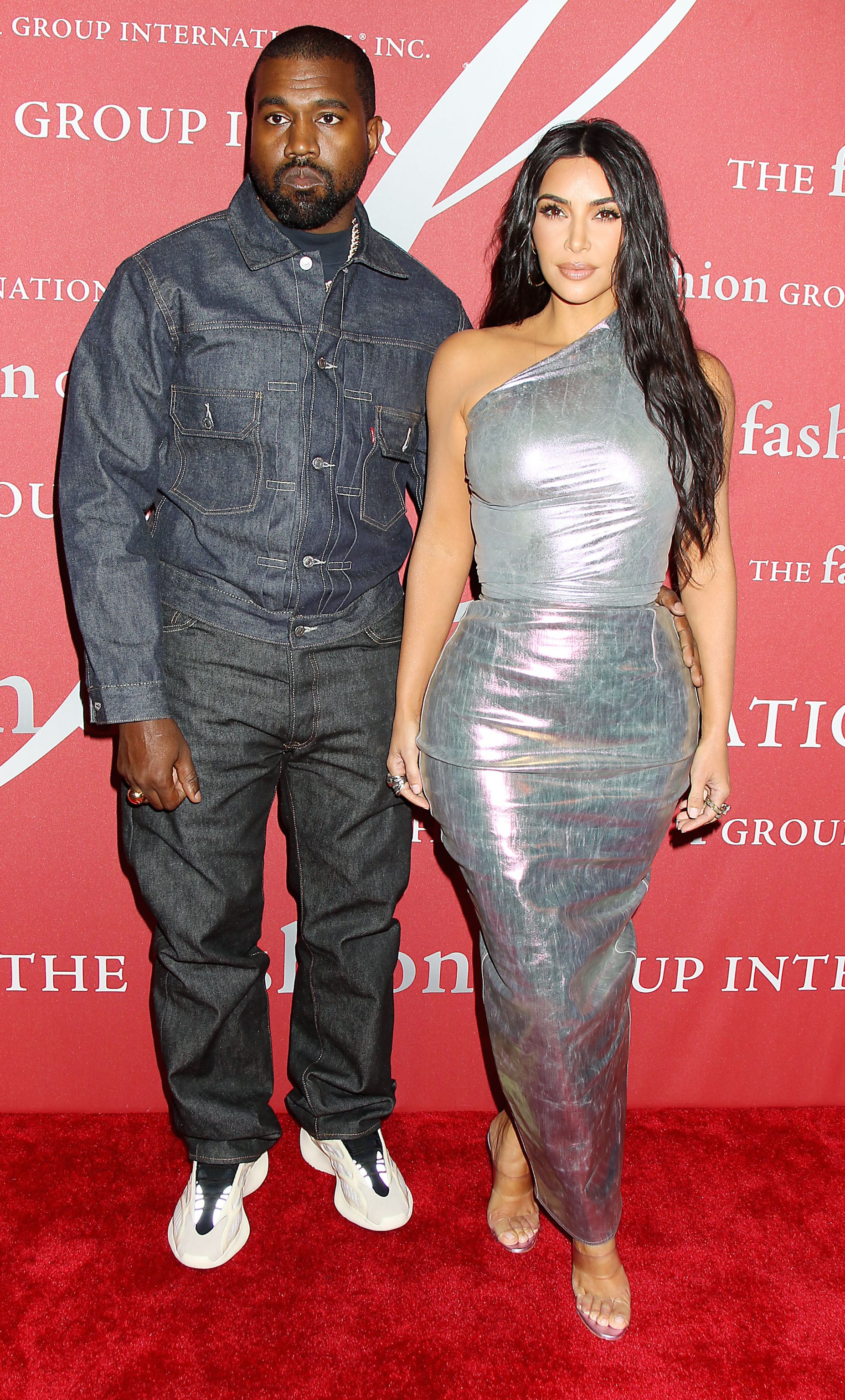 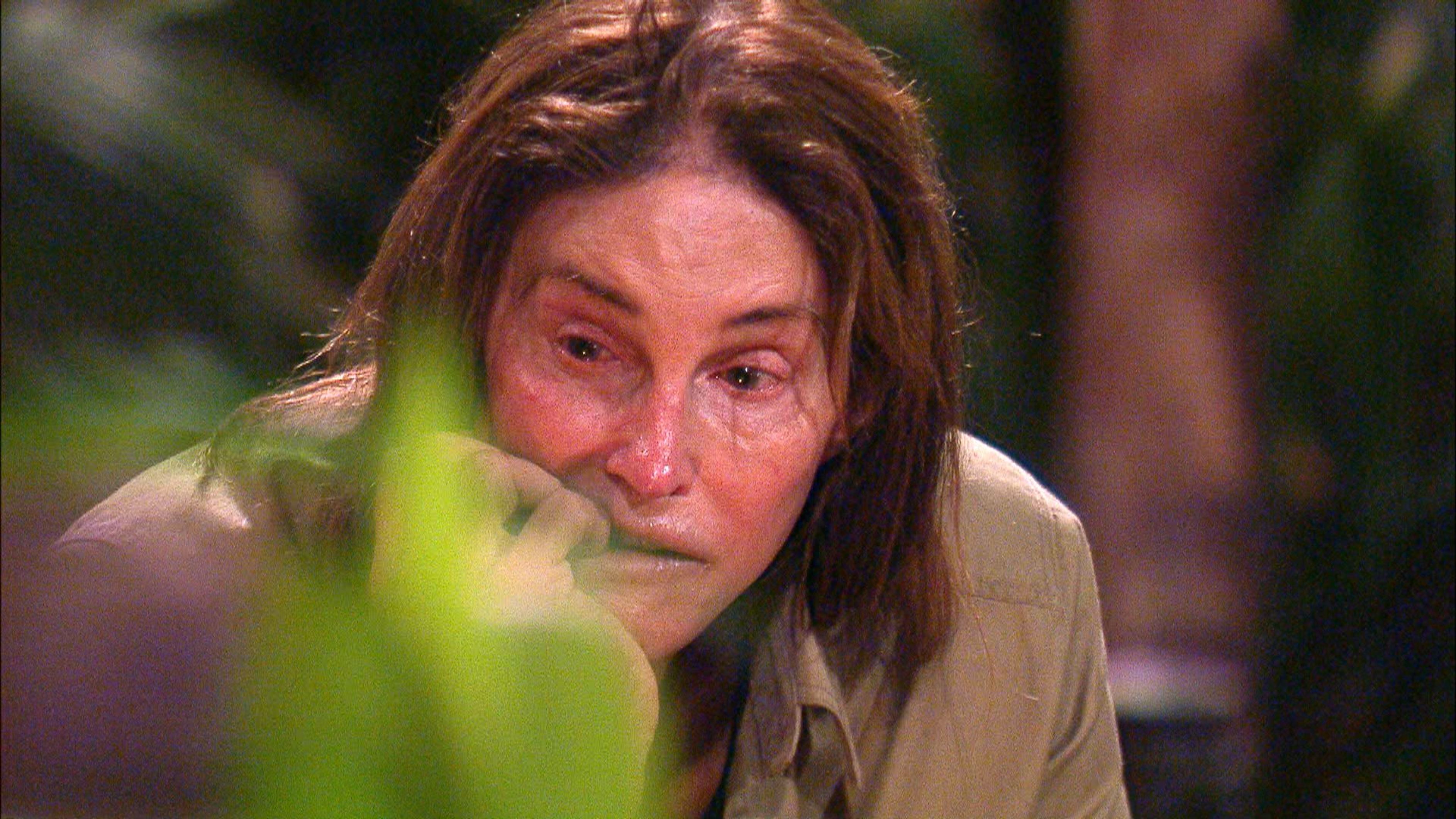 When Roman asked Caitlyn who she would be, the former KUWTK star replied: "There's nobody out there that I'd want to be.

"I’m very happy where I am at. I know the big time celebrities and I see what they go through and how it screws with their head and I wouldn’t want any of that.”

Caitlyn was recently snubbed by daughters Kendall and Kylie after they failed to send the star a letter from home.

Instead, Jacqueline Jossa read out the later – that was presumably from Caitlyn's partner and 'housemate' Sophia Hutchins.

Viewers were previously left fuming when Caitlyn was seemingly snubbed by her famous family when she received a care package from her DOGS.

The former Olympian's step-daughter Kim Kardashian was the first family member to break her silence on the show on Twitter.

The Bachelor spoilers: Filming wraps but we don’t know who Peter Weber chose