I'M A Celebrity viewers slammed Jessica Plummer for crying over evicted campmate Hollie while families are forced apart in lockdown.

The ex-EastEnders actress was left devastated when her "camp sister" became the first celebrity to leave the castle. 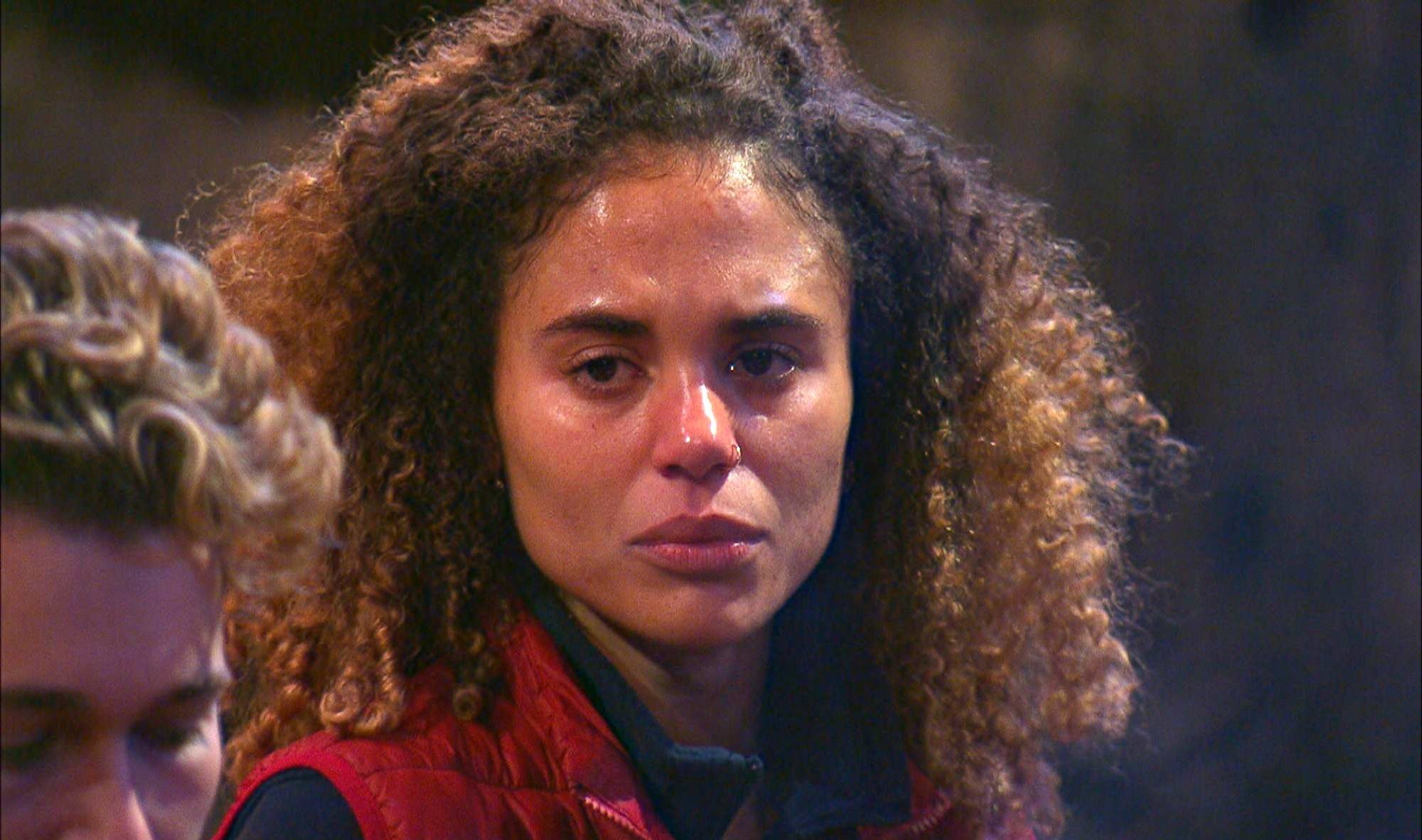 "We felt her absence as soon as she left the gate," Jess told the Telegraph.

"Knowing there's one less bed slept in, it feels.. I don't even know the word. It just feels empty.

"I love Hollie to pieces. She became my camp sister.

"I would do her hair every day. We slept opposite each other and she would be the last person I spoke to before I went to sleep." 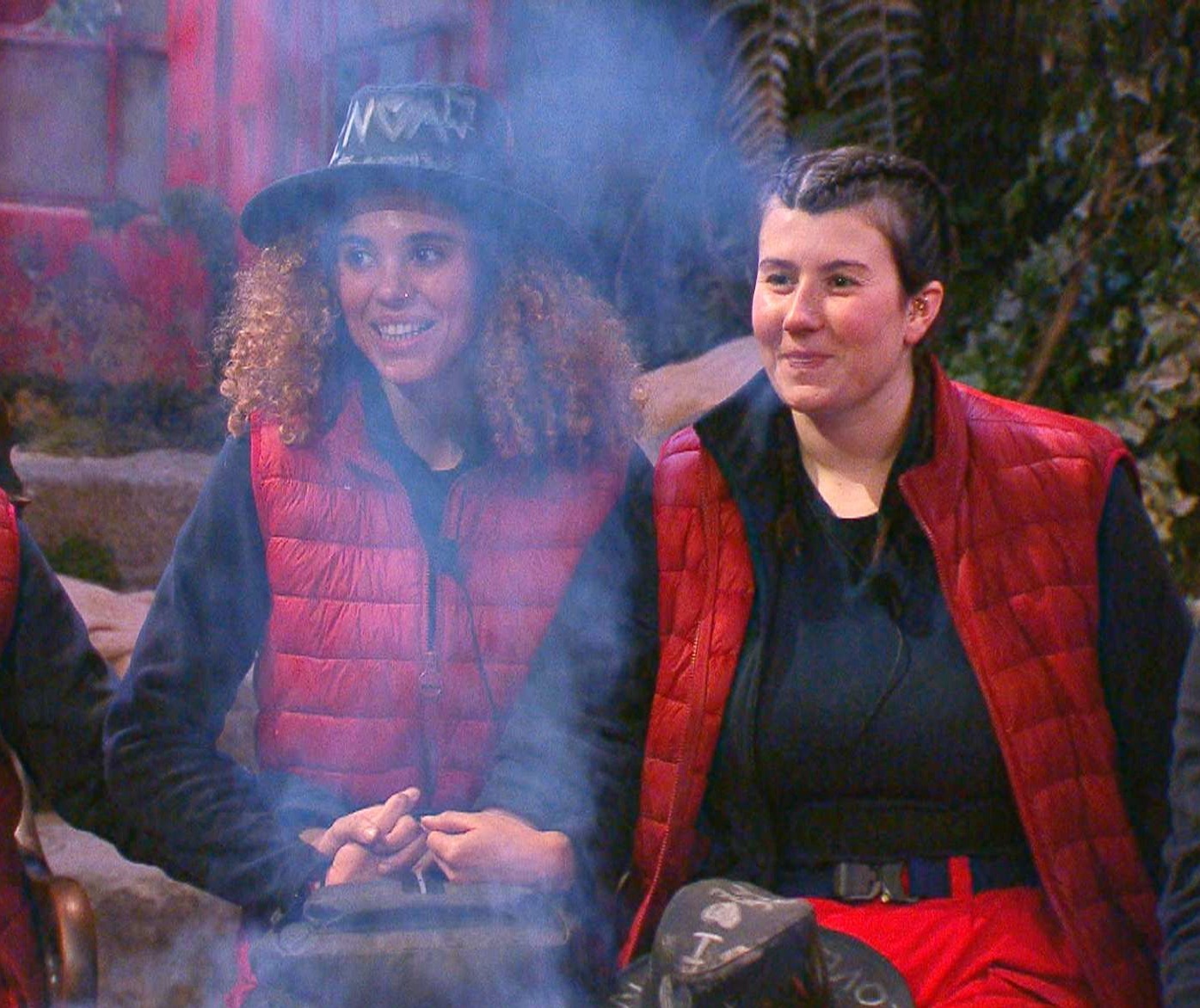 Jess broke down in tears in camp and was comforted by EastEnders star Shane Richie.

She struggled to get her words out before sobbing: "To think I'm going to go to bed tonight and not see her little face."

Viewers made fun of Jess's reaction to Hollie leaving camp – even though there's only six days until the final.

One said: "Jess crying cos she won't see Hollie….it's not quite people not seeing their parents, grandparents, siblings, grandchildren, children etc for the best part of this year is it."

Another added: "Jess… She's not dead… You'll see her again."

Someone else said: "Sorry but jess needs to chill a bit… she’s not dead?"

One added: "Why is Jess making out Hollie is dead, she literally just left the castle."